Jodie Comer's Russian gun-for-hire Villanelle finds herself in the House of the Holy in an attempt to "shed her label as a monster". 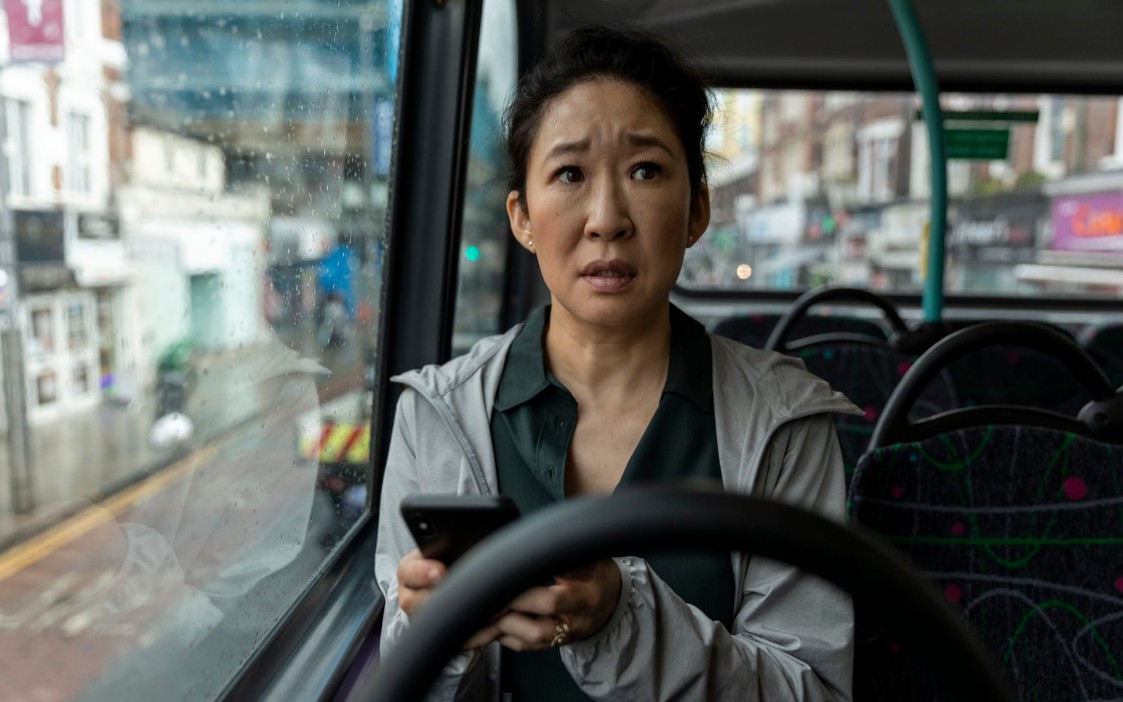 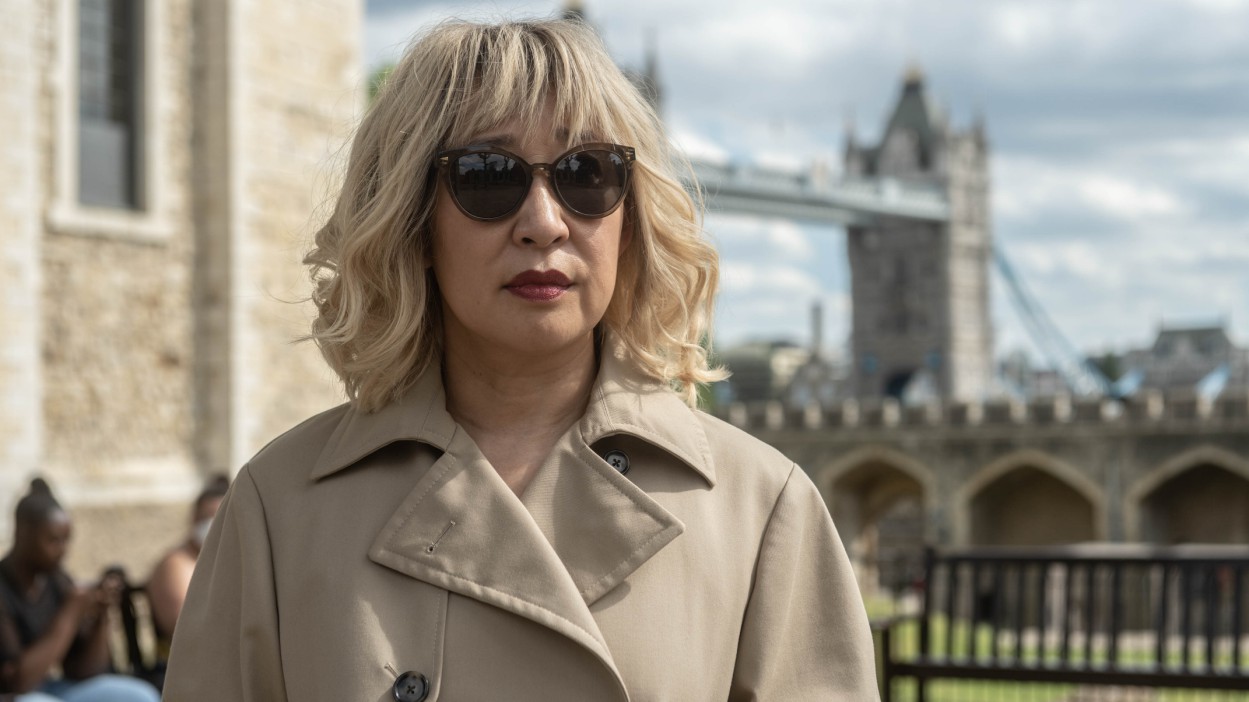 The black-comedy thriller's executive producer Sally Woodward Gentle teased: "Eve and Villanelle, having left each other in total turmoil on Tower Bridge at the end of season 3, are thrown into season 4 trying to figure out what they mean to each other and what their lives now stand for.

"And while Carolyn has shot a man in cold blood, she is trying to find out who is responsible for the hit on her son.

"This one is going to be a lot more personal and passionate than the seasons before."

It's also been confirmed that the fourth and final season premieres with back-to-back episodes in the US on Sunday, 27 February next year.

A date for UK viewers is yet to be announced.

END OF AN ERA

Earlier this year, The Sun revealed how Villanelle will transform from a brutal assassin to a born-again Christian for season 4.

It’s a twist that will ensure the global hit and its central star Jodie go out with a bang, delighting their loyal followers.

A TV insider said: “Villanelle actually turns to God quite early on in the fourth season, which will be a real eye-opener for viewers since she’s spent most of her life murdering people.

"But it’s a characteristic curveball from the makers of Killing Eve, who have always liked to keep fans on their toes with unexpected plots.

“And this ensures the drama, which has been one of the most talked about of the past three years, doesn’t end by simply tapering off.”

It comes as Comer reflected on Killing Eve's imminent end, expressing how the story doesn't need to "go on and on".

"I'm trying not to think about it too much, honestly," the Emmy-winning actress admitted. 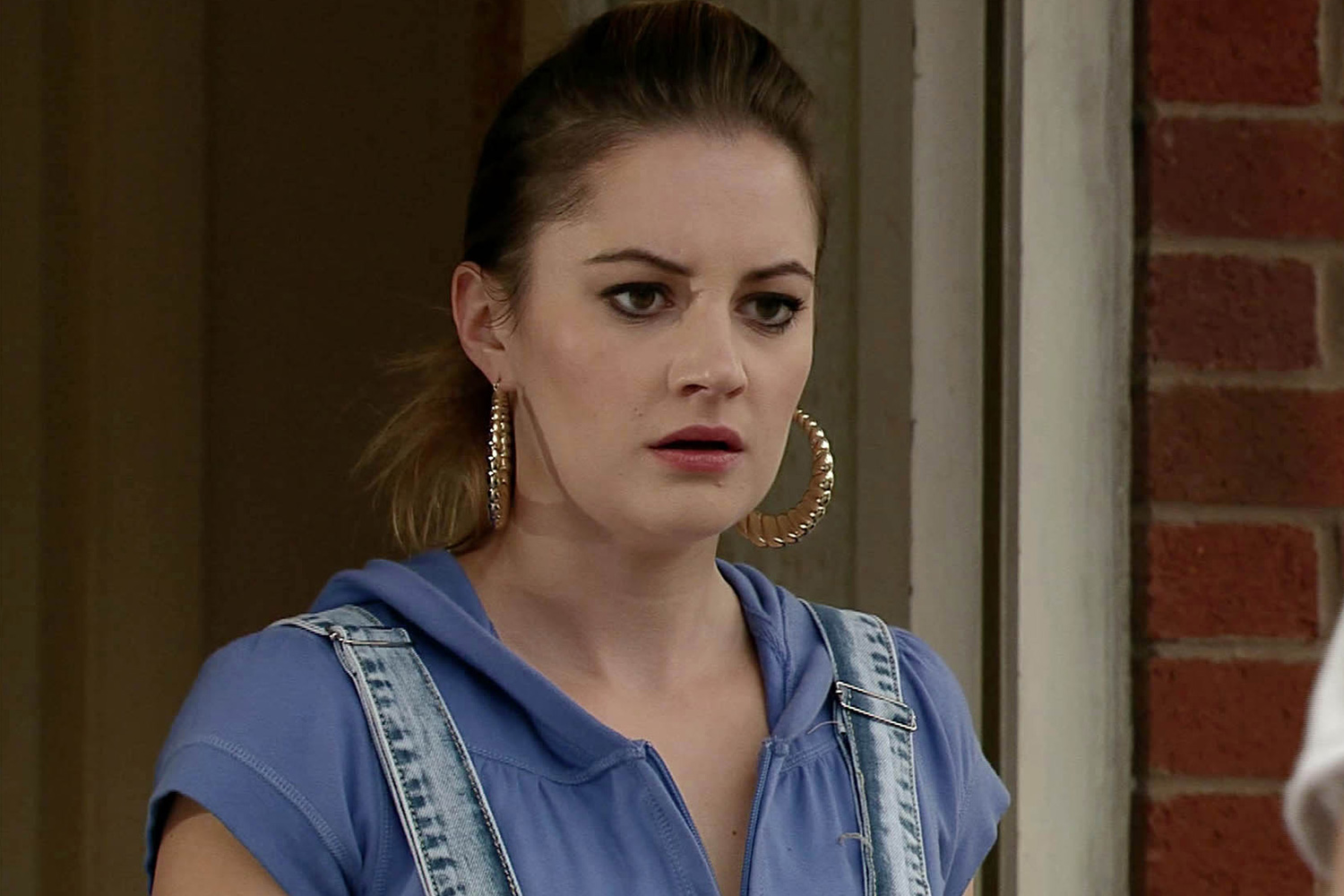 "It's sad, you know? I've been with this character for a really, really long time.

"But I would rather we ended on a good note and kept our integrity, instead of going on and on, and being kicked out the door."

Killing Eve is available to stream on the BBC iPlayer. 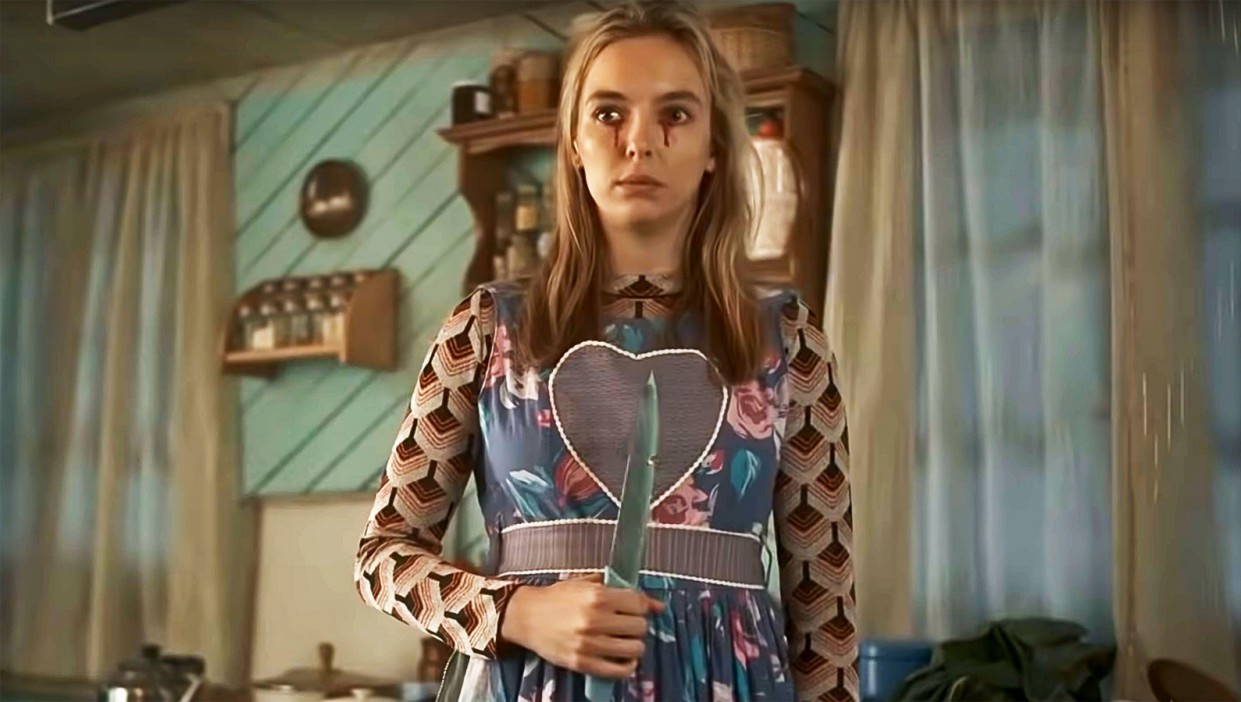