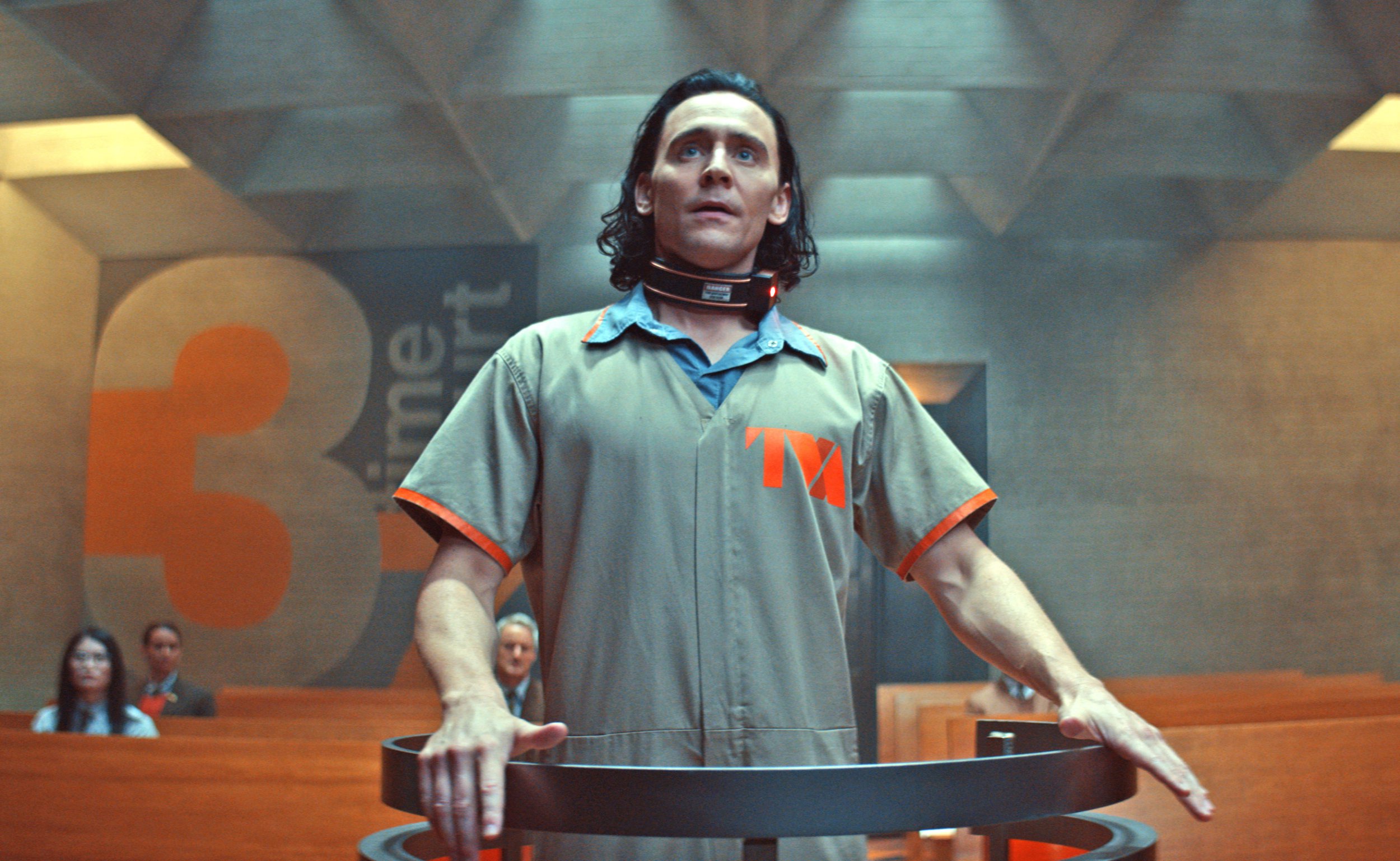 Warning: spoilers ahead for episode 2 of Loki.

Fans of Loki have gone wild after spotting a Photoshopped photo of Tom Hiddleston snuck into episode 2 of the Marvel series on Disney Plus thanks to ‘impressive detective skills’.

In the second instalment of the MCU show, Loki joins TVA agent Mobius M Mobius (Owen Wilson) on a mission to track down the rogue Loki variant causing havoc, who turns out to be Lady Loki (Sophia Di Martino).

Earlier on in the episode, Mobius explains that there are numerous variations of Loki in existence, showing the Minutemen and Loki what some of them look like by projecting them as holograms.

In a blink-and-you-miss-it moment, one of the Loki variants that appears shows the character grinning while wearing a bright yellow jersey and cycling shorts, having apparently just won the Tour de France, carrying the bowl trophy previously won by Bradley Wiggins.

One eagle-eyed fan quickly realised that this image was seemingly Photoshopped from a photograph previously taken of Tom on the set of Thor: Ragnarok, which captured the actor waving while wearing a black suit.

Loki returns on Wednesday and is available to watch on Disney Plus.