LOVE Island viewers are set for an emotional final as the remaining Islanders read aloud their declarations of love to each other.

With the villa garden beautifully transformed for tonight’s Love Island 2022 Summer Ball, the girls arrive in stunning ball gowns, while the lads are all suited and booted. 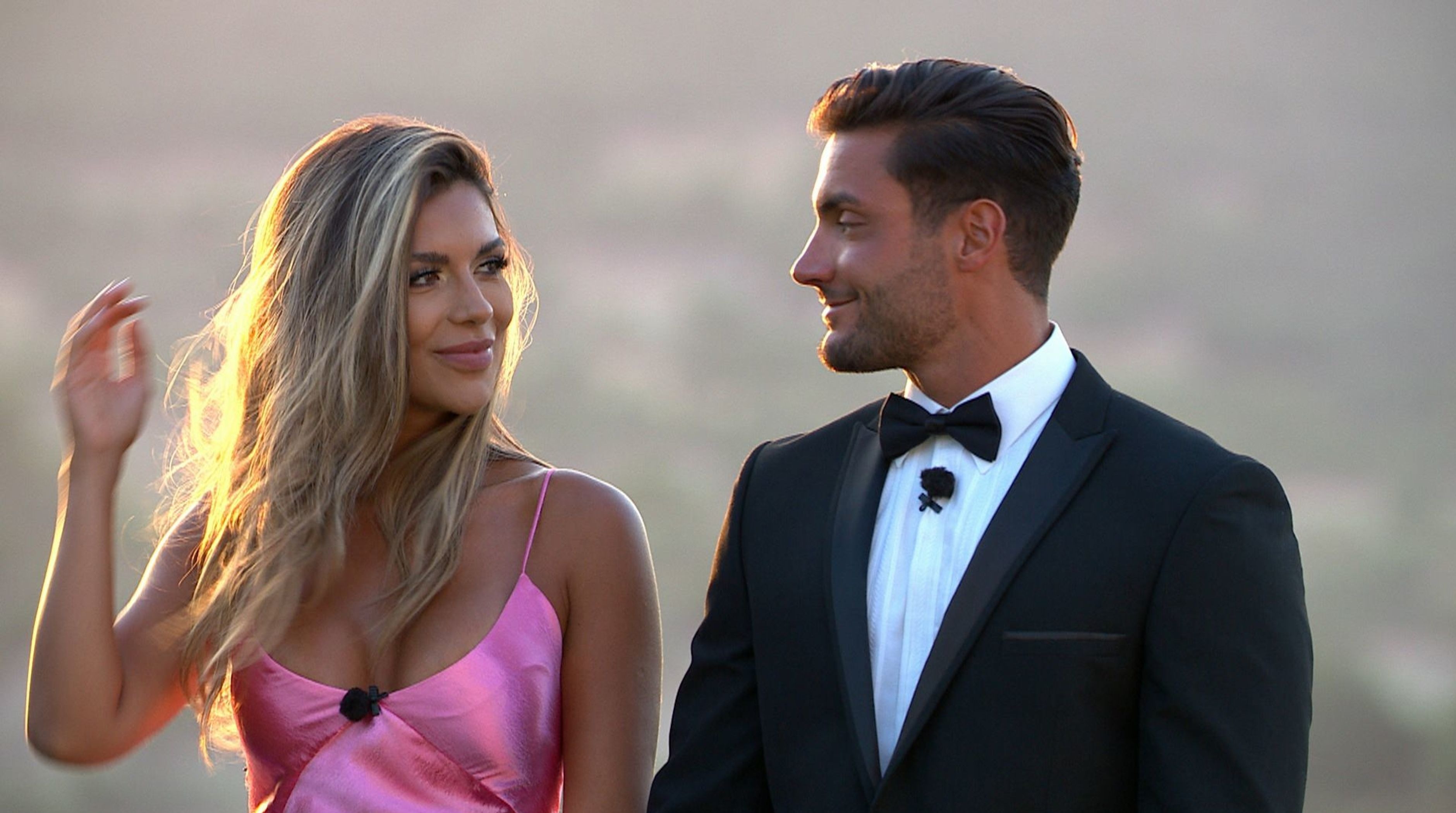 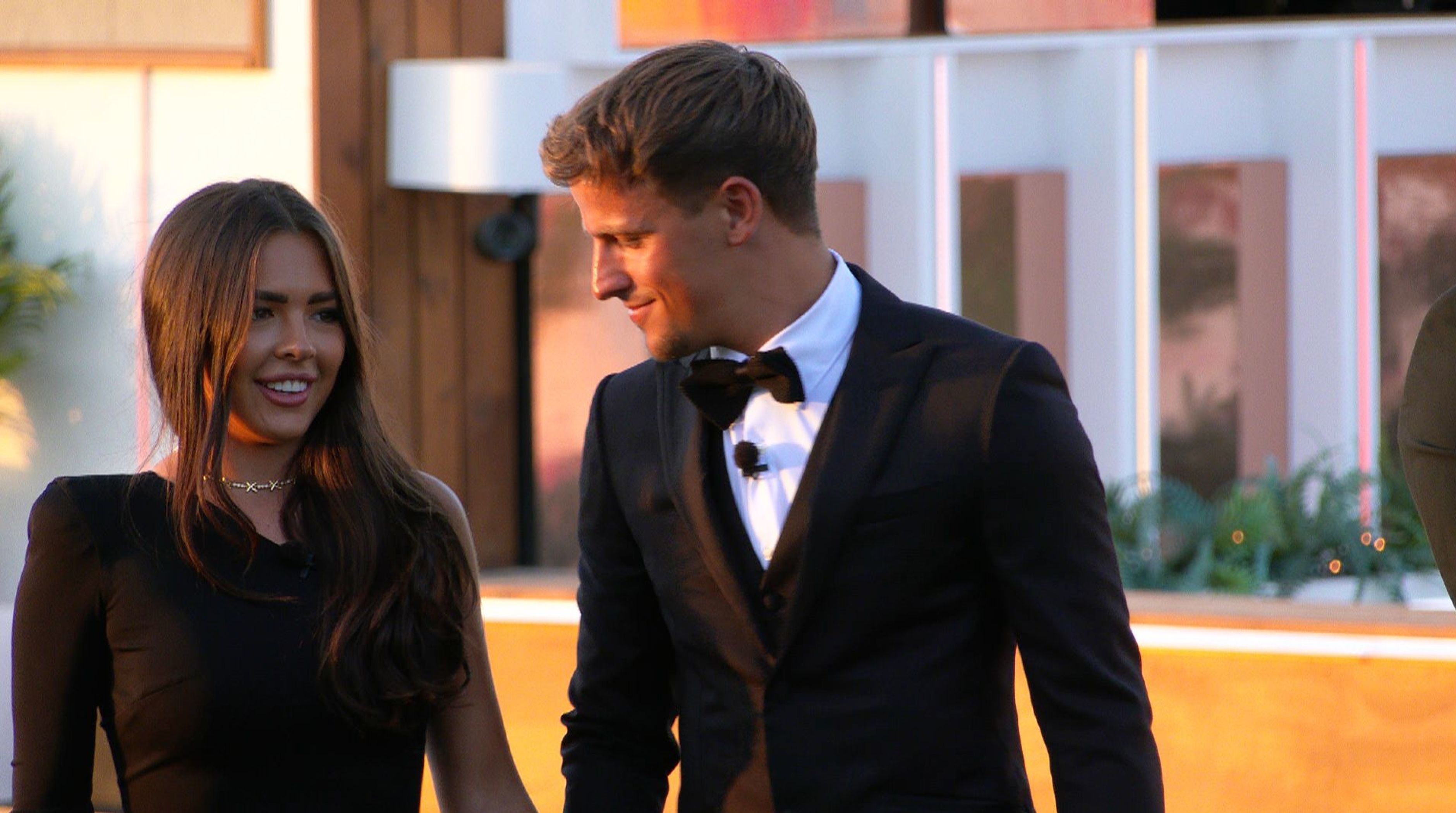 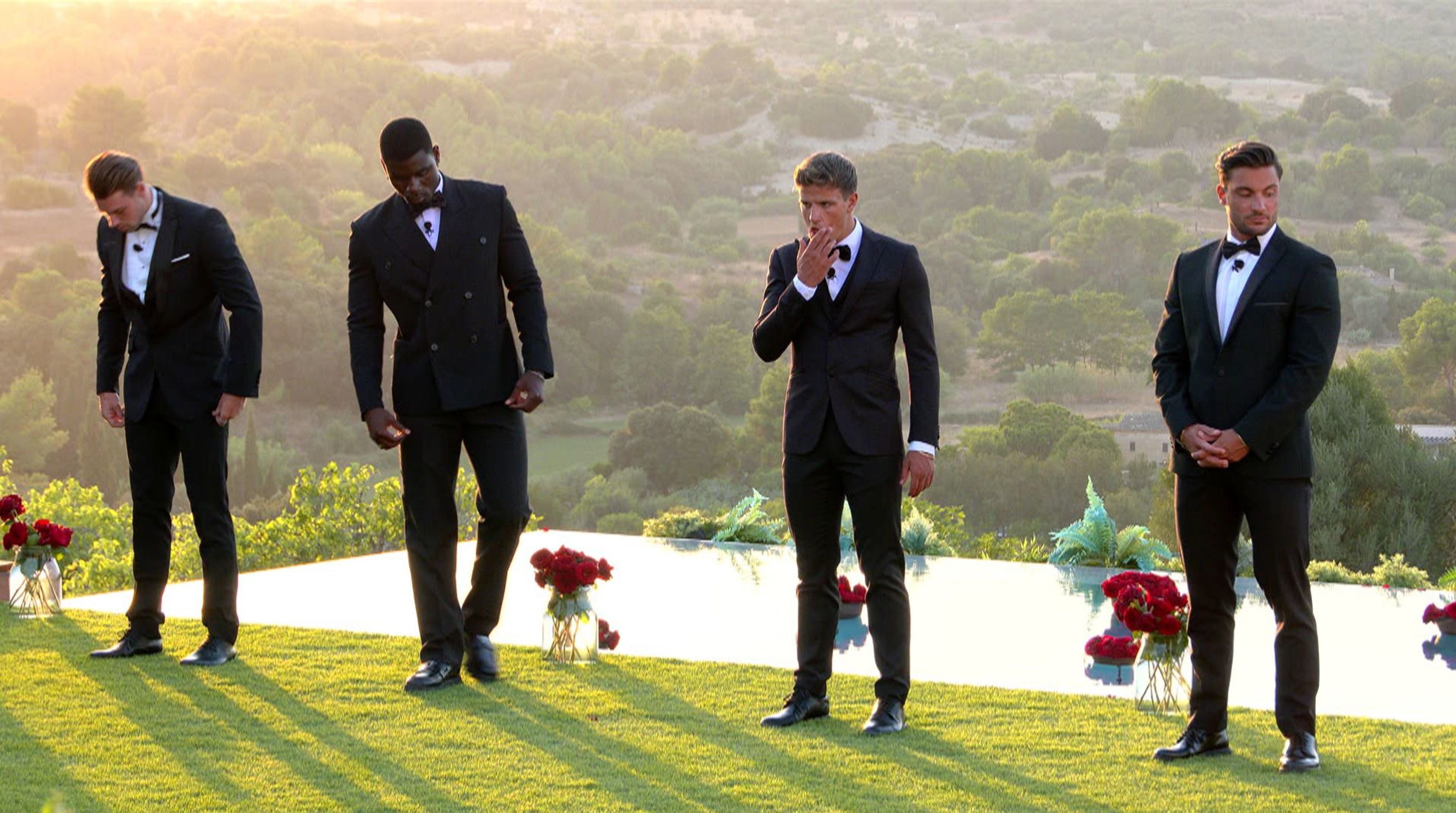 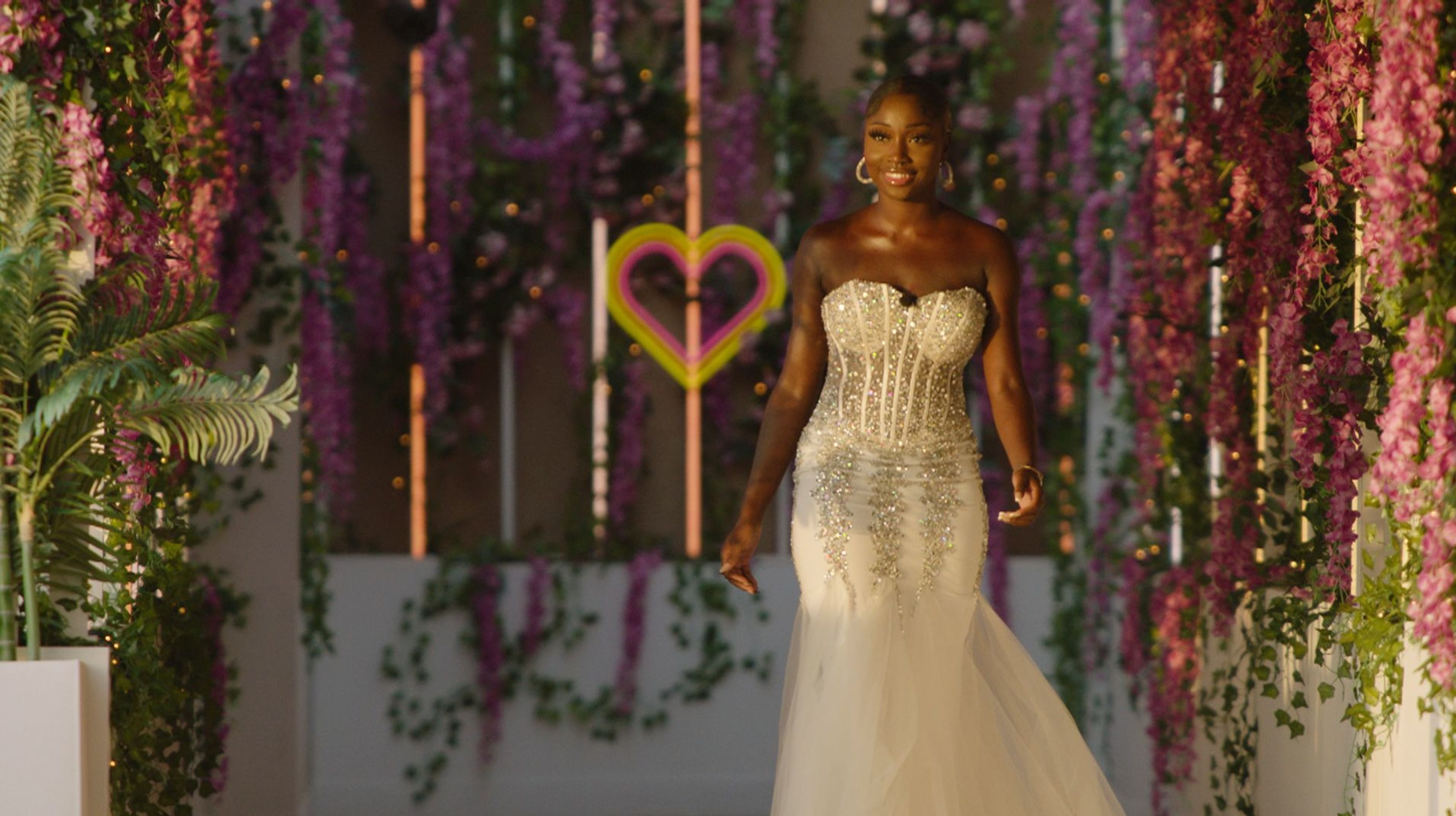 And as they take their seats for the evening, it’s up to the couples to exchange heartfelt messages to each other.

Romance, tears of joy and emotion abound as Andrew and Tasha, Dami and Indiyah, Davide and Ekin-Su and Luca and Gemma express their true feelings.

At the end of the night the winners of this year’s Love Island will be crowned.

It comes after Adam Collard and Paige Thorne narrowly missed out on the final. 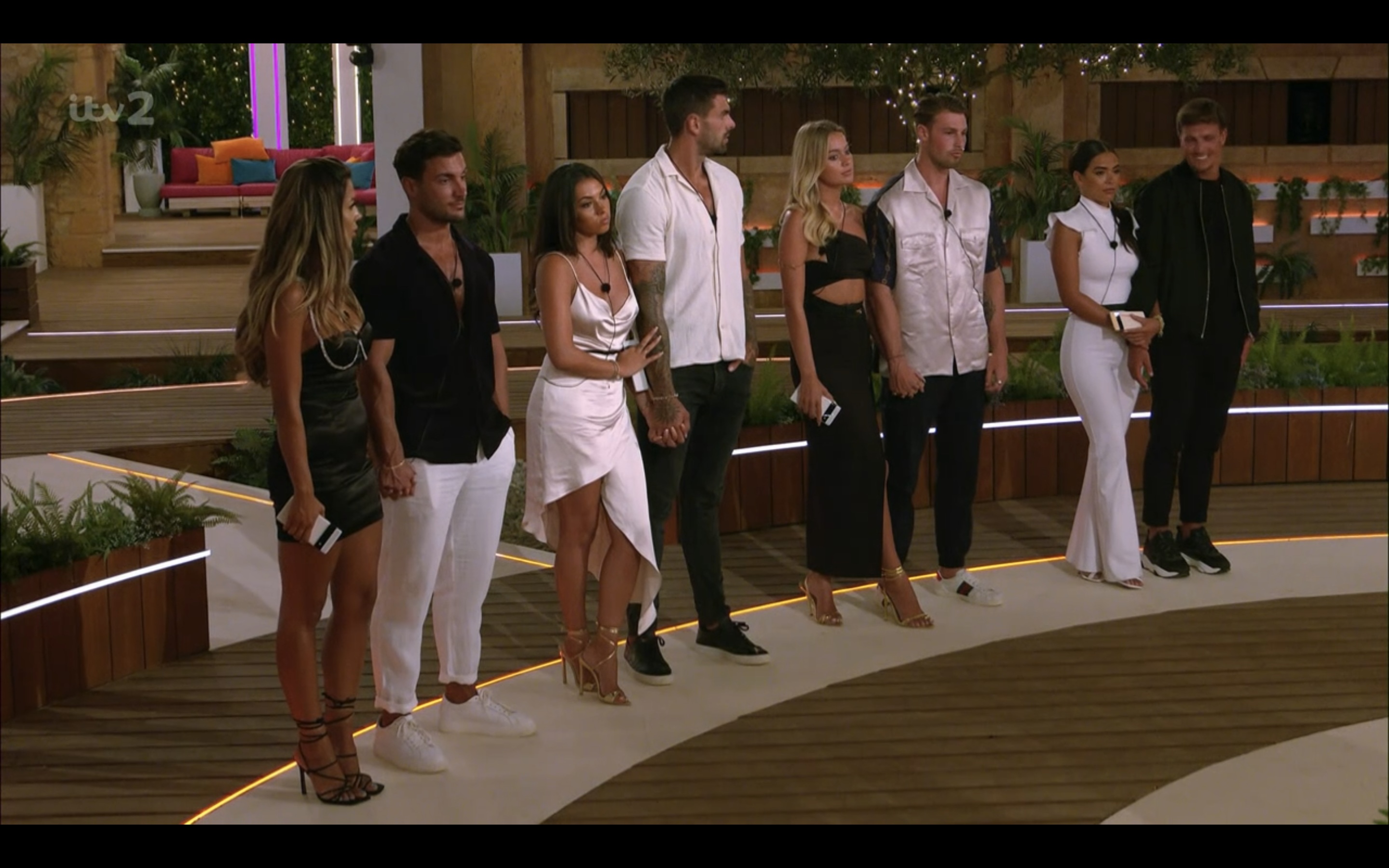 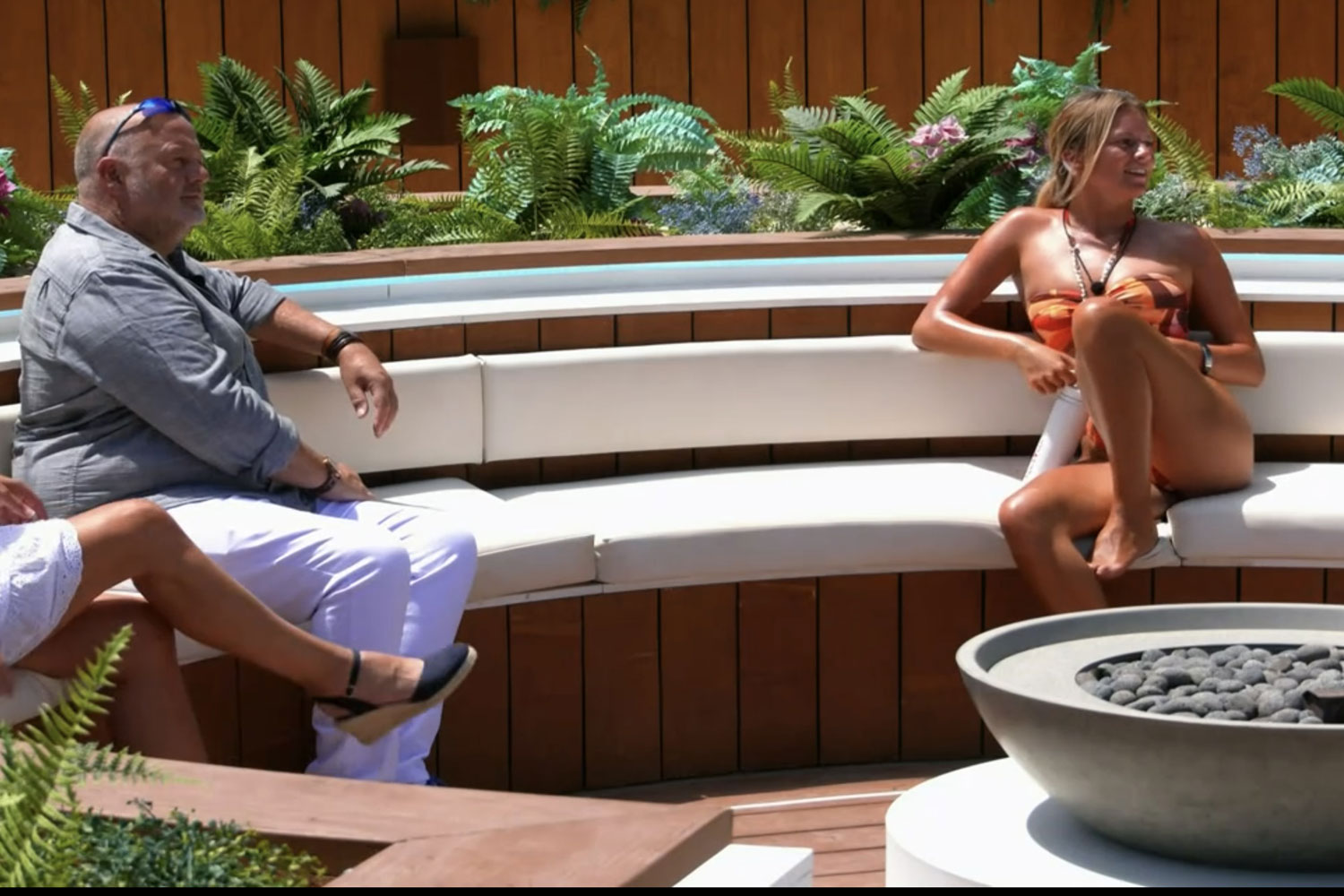 Yesterday's instalment of the ITV2 show saw Paige, 24, and Adam, 26, get dumped from the villa after the remaining Islanders voted who they thought were least compatible.

Every couple apart from Dami, 26, Indiyah, 22, received a vote, so were all at risk of leaving.

However it was the paramedic and Geordie lad who got the boot.

After the programme finished, the new couple appeared on AfterSun to talk to host Laura Whitmore about their experience.

They were also joined by Jamie Allen, 27, and Danica Taylor, 21, who were voted off days before.

Some eagle-eyed viewers were quick to point out tension between Paige and Danica on their screens.

Another said: "You can tell there’s tension between Danica and Paige."

"Danica needs to spill the tea because she does not like Paige," a third added.

Some claimed they spotted the Welsh paramedic giving daggers to Danica after Antigoni and Charlie were brutally dumped from the show.

Paige and Gemma burst into tears when the boys announced who they chose to leave the villa, with the former declaring: "What the hell is going on?"

Paige then mouthed to Antigoni, "I'm so sorry."

Days before Paige was also seen telling Danica to go away while she was chatting to Antigoni. 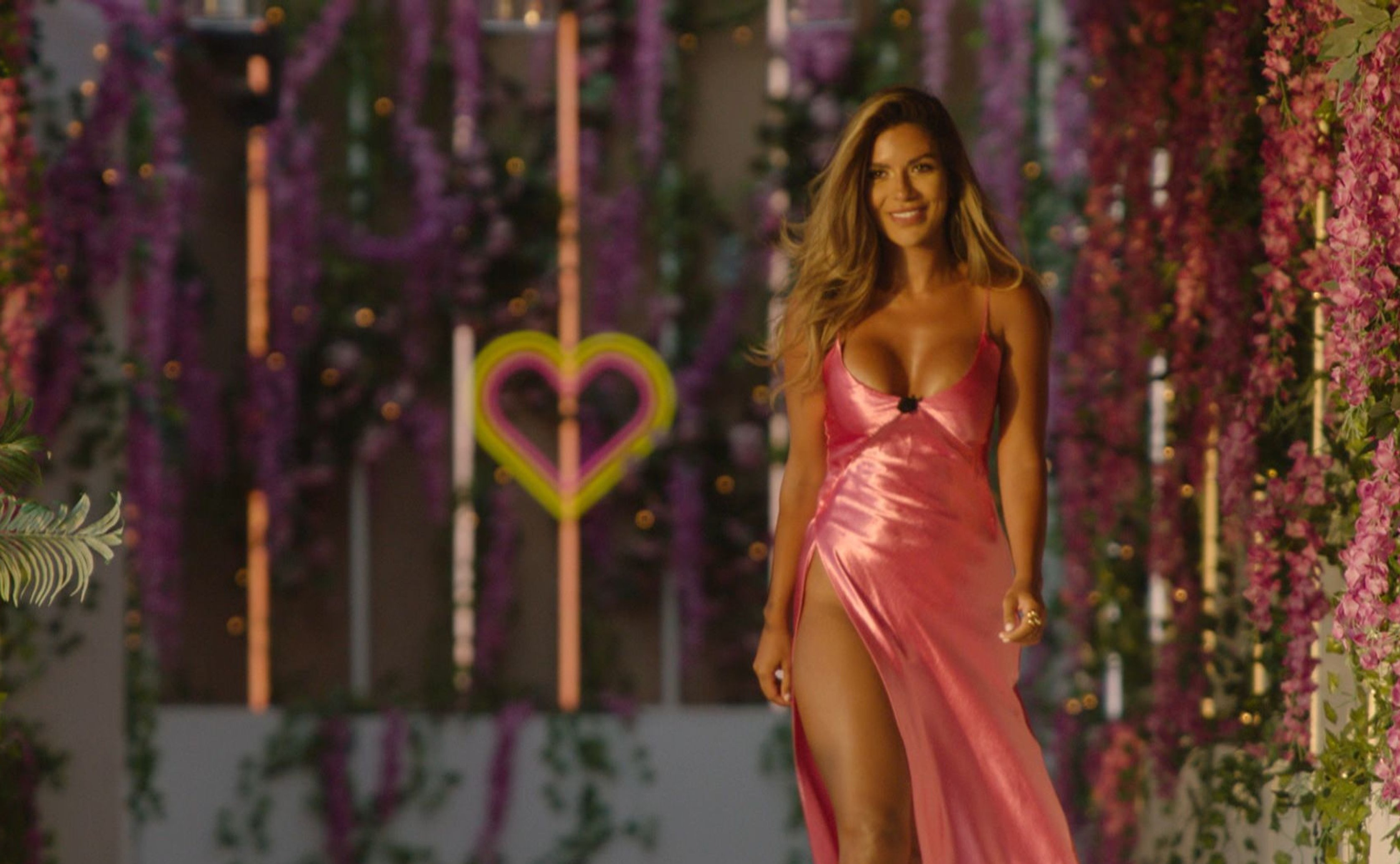 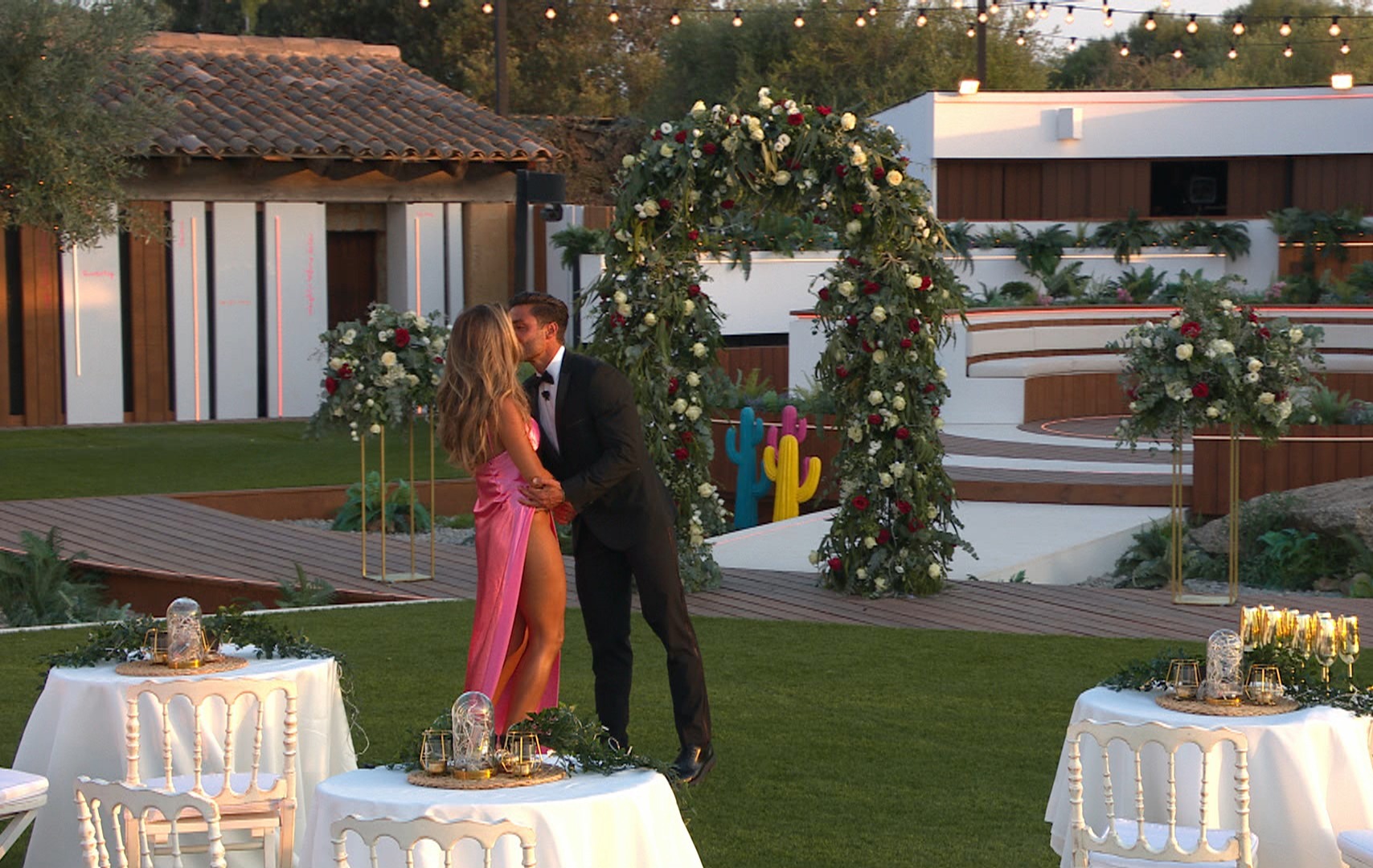 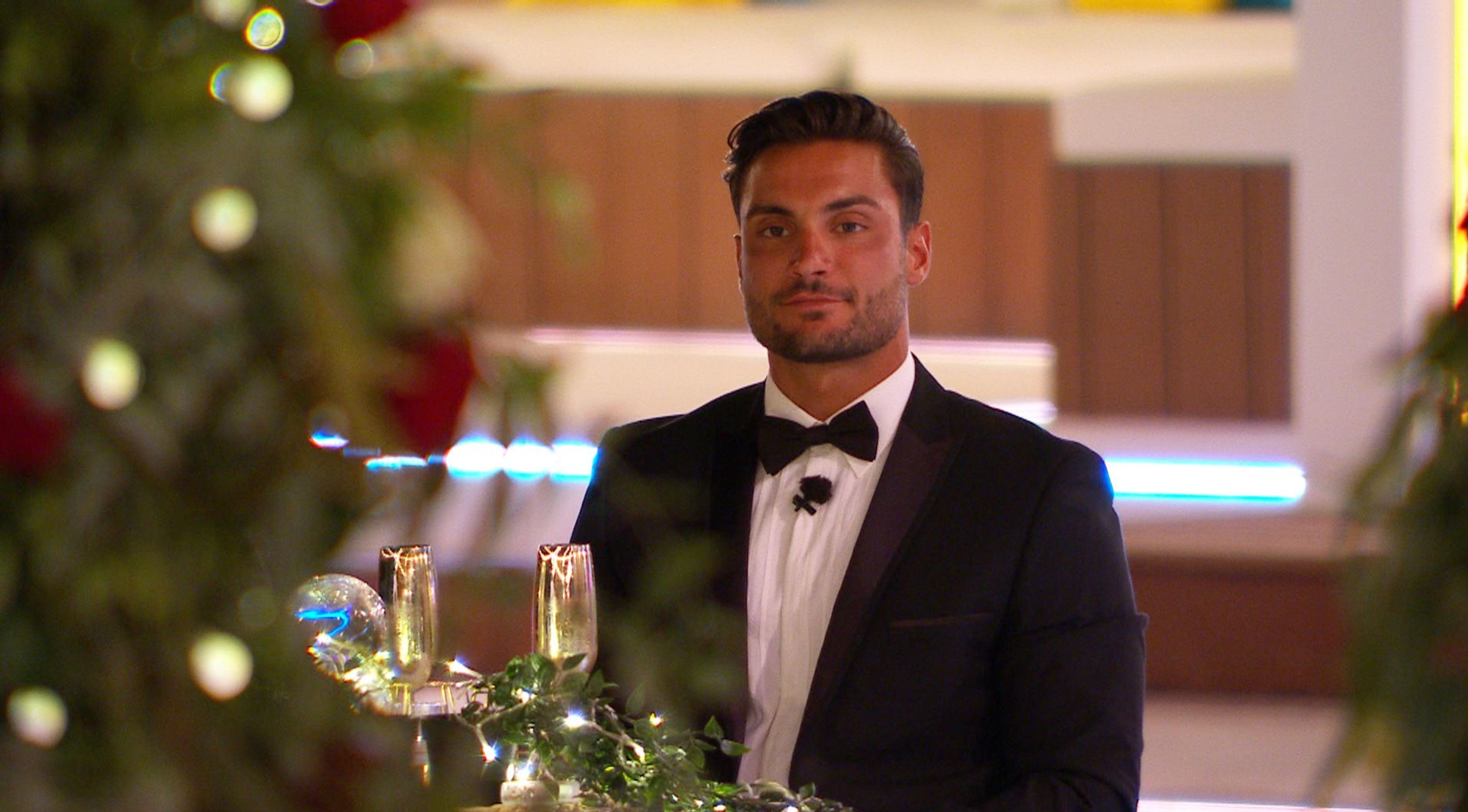 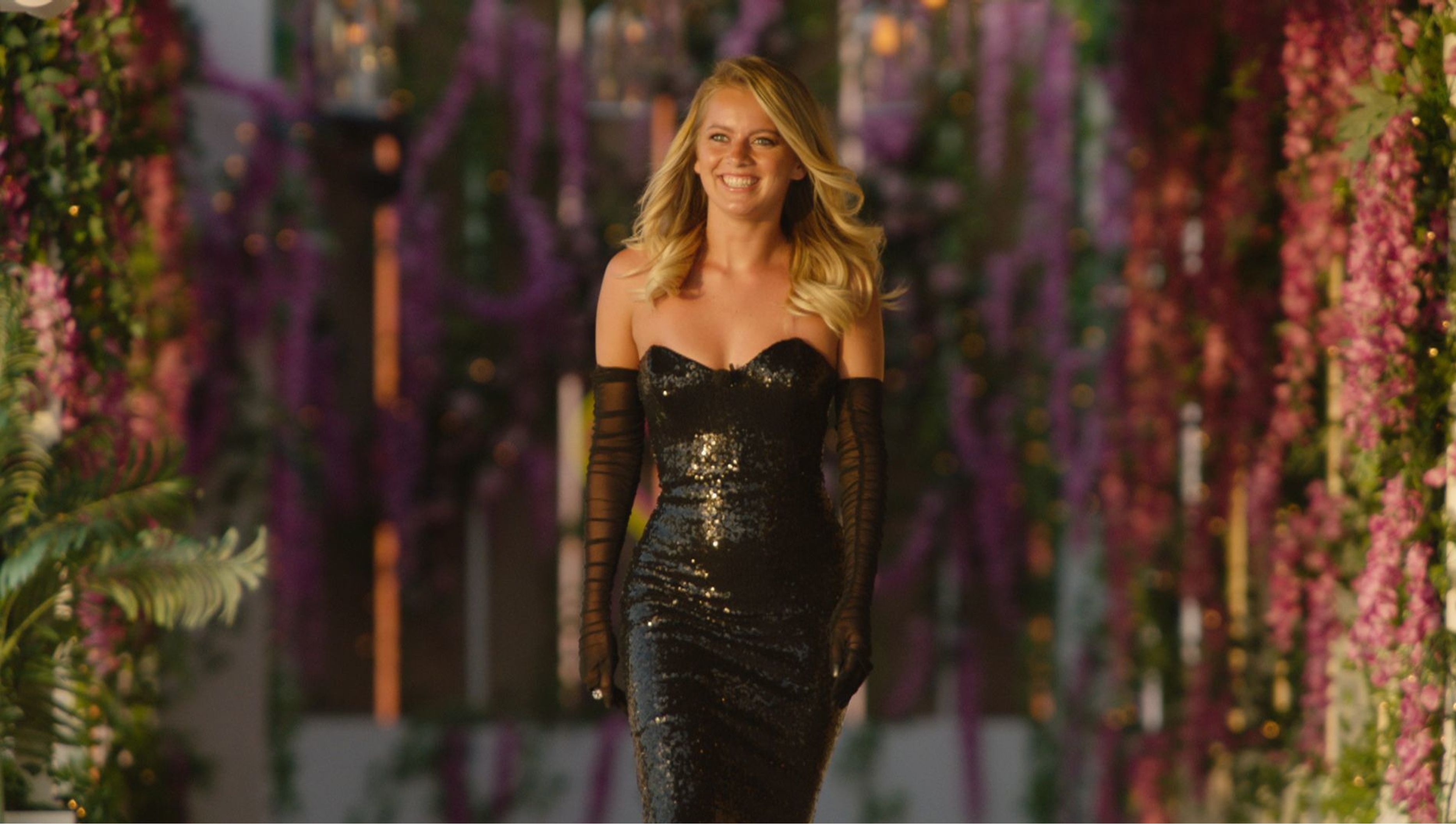 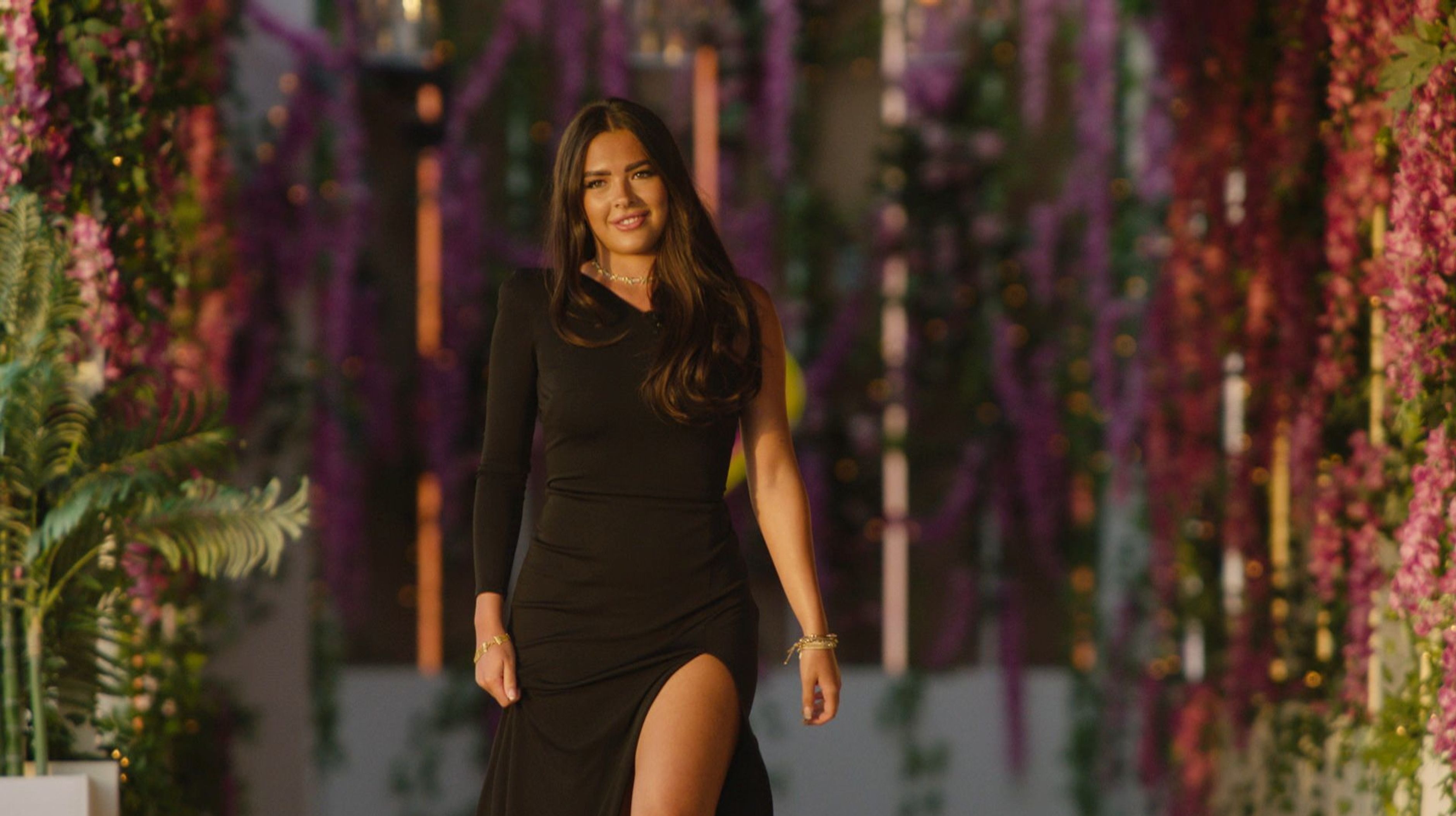 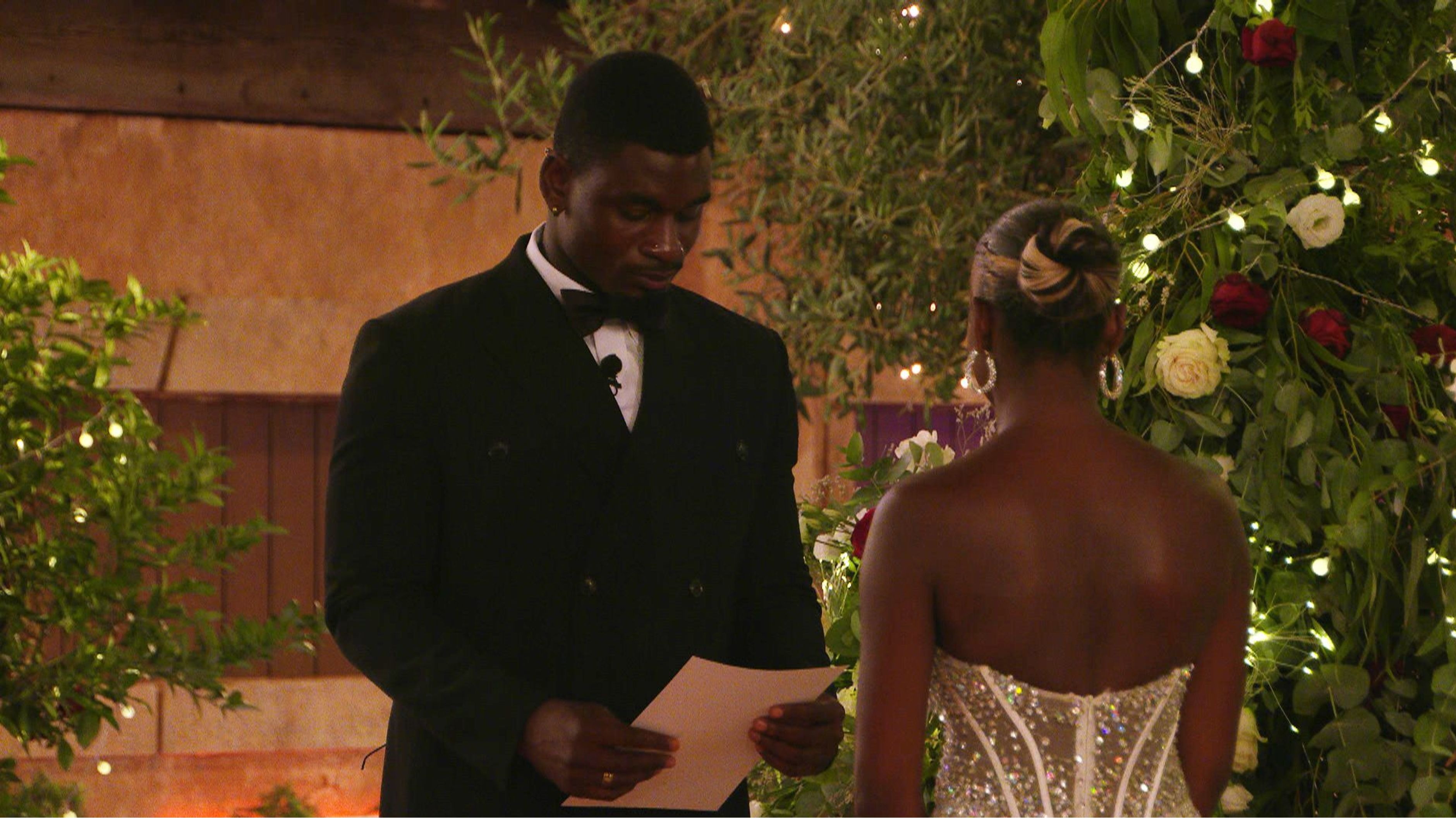 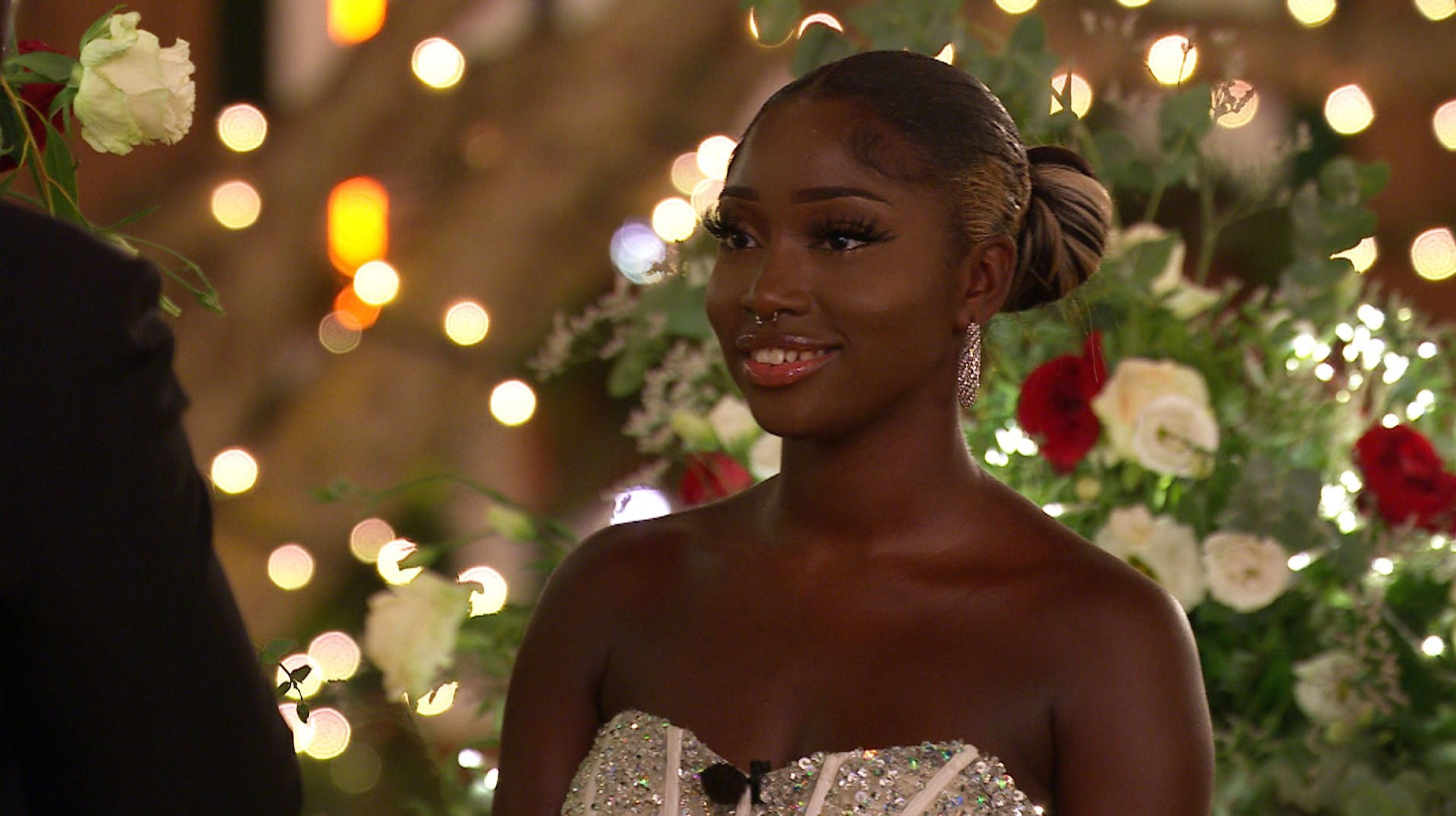 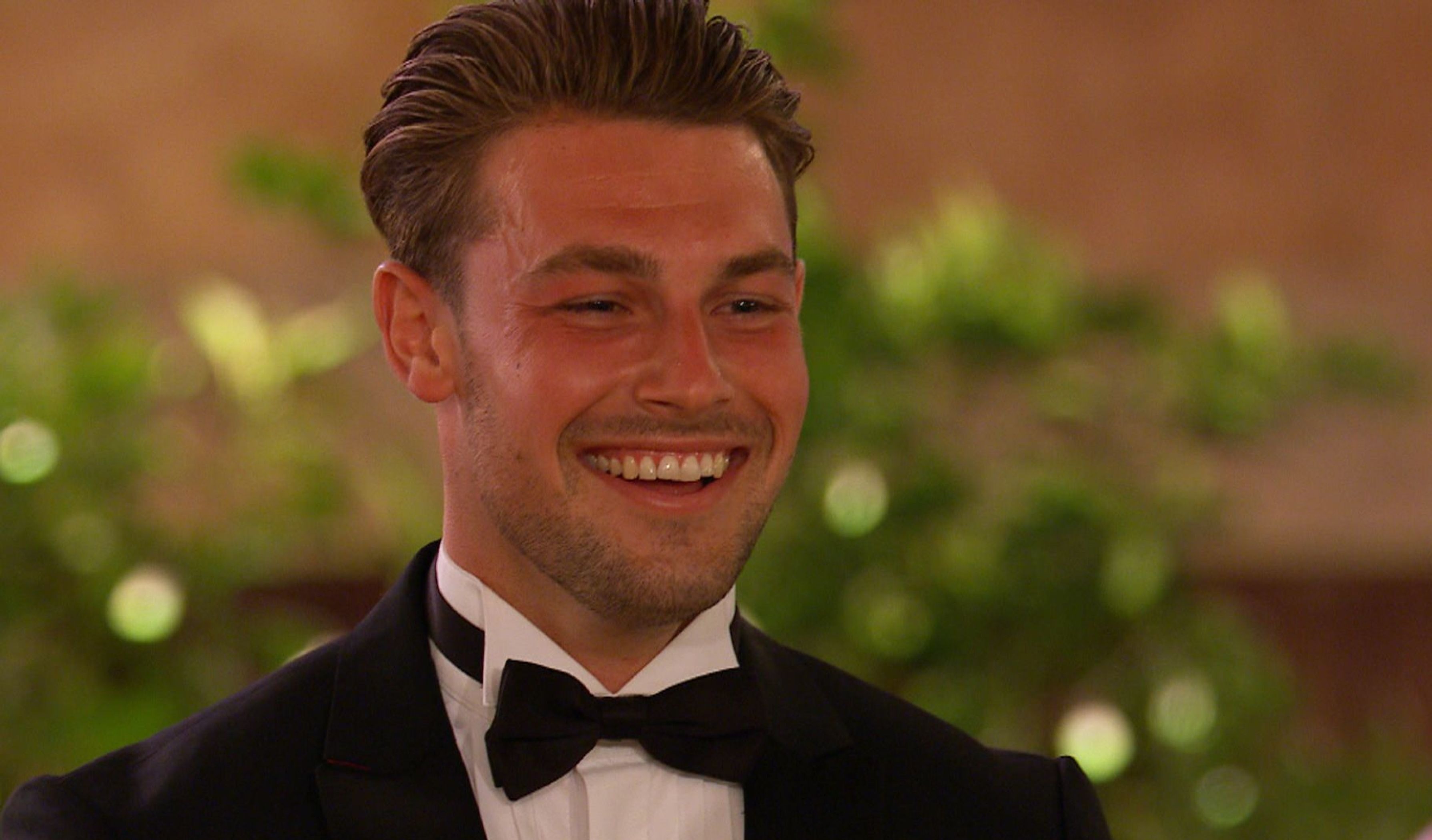 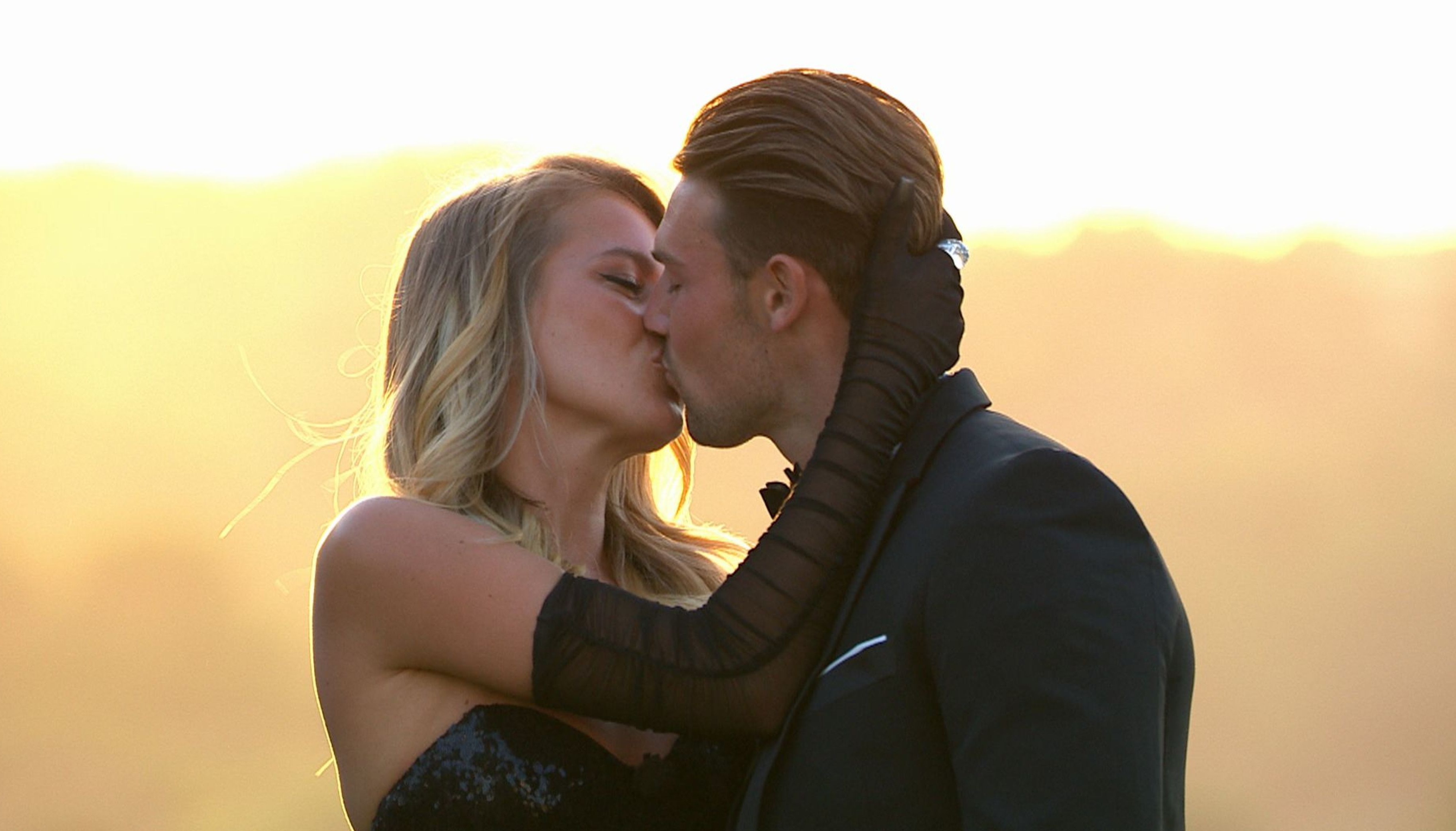