In Lucifer, God is one of the two co-creators of the Universe and the father of angels along with the Goddess (played by Tricia Helfer). Lucifer Morningstar (Tom Ellis) has met his mother on Earth but has never come face to face with his father. All of that is about to change in the fifth and final series of Lucifer.

Who is playing God in Lucifer season 5?

For the past four seasons, the identity of God has remained a mystery.

At one point, fans were close to finding out who God was after Earl Johnson (Timothy Omundson), claimed to be the almighty being.

However, the oil magnate was simply possessed by a belt buckle he purchased in a Navajo gift shop.

Elsewhere in the series, God has been voiced by show creator Neil Gaiman. 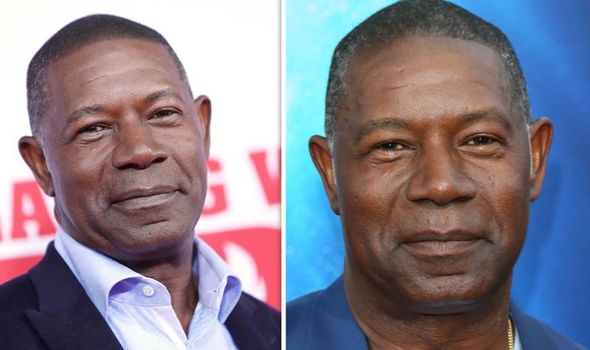 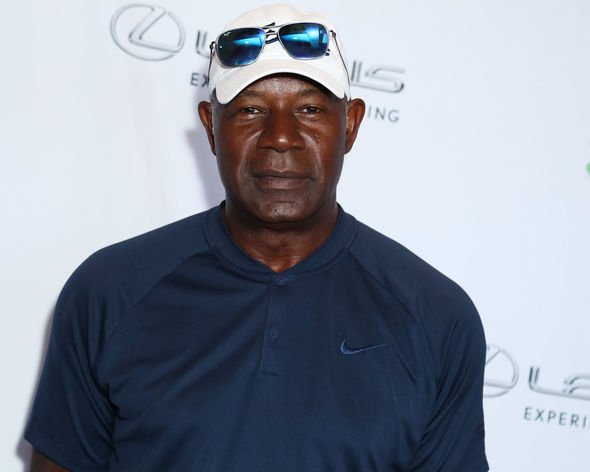 However, for the final series, God’s voice is going to sound very different, as Gaiman will not be portraying the character on screen.

In the final series, Dennis Haysbert will make his debut as God.

His other film credits include Love Field, Heat, Waiting to Exhale and Far from Heaven. 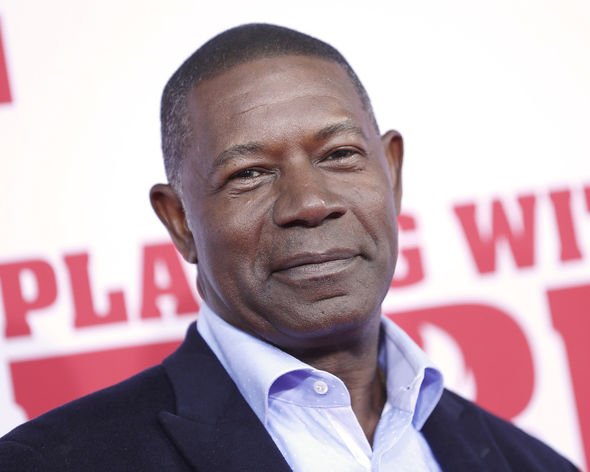 On TV, Haysbert is best known or playing Major Jonas Blue in The Unit and David Palmer on the first five seasons of 24.

For his role as President David Palmer in 24, Haysbert was nominated for a Golden Globe Award.

He most recently starred as Julian in the Ben Affleck and Matt Damon produced series, Incorporated.

His other credits include Brooklyn Nine-Nine, Justice League, Growing Pains and The Dark Tower.

Haysbert’s appearance on the show reunited him with former 24 co-star D.B Woodside, who plays his son and Lucifer’s brother, Amenadiel in Lucifer.

In 24, Haysbert and Woodside played brothers and presidents David and Wayne Palmer respectively. 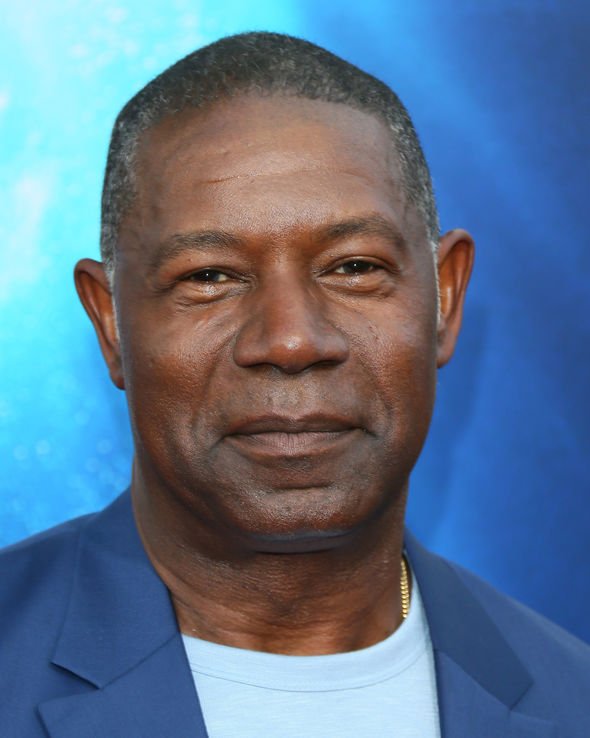 Co-showrunner Joe Henderson revealed to Entertainment Weekly that Haysbert may have his former co-star to thank for landing the role of God.

Henderson said: “We did like the big crazy list of [possible actors for the part], and he was my top choice,

“We were lucky. It was our first and only offer.

“D.B. [Woodside] had actually come up to us and said, ‘Have you thought about Dennis [Haysbert]?’

“We were like, ‘Do you think he’d actually do it?’ And he’s like, ‘Well, I’ve already talked to him and sort of brought it up.’ And so we just went straight on at him.”

Haysbert added: “Every time I see D.B., there’s always this fondness and this connection.

“We worked on a show that was arguably one of the best shows ever produced in television, so you’re going to have a kind of camaraderie.

“I don’t know how I went from brothers to father. We’re celestial. We can do that.”

One fan tweeted: “I’m sooooo thrilled for this,” while a second fan added: “so excited omg.”

A third fan commented: “Excellent casting! I’m so excited about it! As a 24 fan also I’m so happy about the reunion!”

The presence of God on Earth will undoubtedly change everything, but just exactly how God will make his debut remains unknown for now.

Tricia Helfer, who played the Goddess, God’s wife, has been confirmed as appearing in the final series, so perhaps they will feature in the same episode.