Doc Martin: Clunes explains why they are ending show

Since 2004, Martin Clunes and his alter ego Doc Martin has been delighting ITV viewers with comedic and gripping storylines. Now, Martin Clunes is finally saying goodbye to the grumpy doctor after admitting that filming through the last 18 years “hasn’t been easy”. He has since revealed that ITV producers didn’t want the series to end and would have “loved” for the show to continue.

Martin Clunes has embodied the fan-favourite since the series began and even had Hollywood stars such as Sigourney Weaver getting a taste of the doctor.

Now he’s off after 18 years in the north Cornish coastal town of Port Isaac, which was changed into the town of Portwenn for the drama.

“We’re going to close the circle and leave it,” he said. “It’s nice that it’s us making that decision, not ITV saying you’re history.

“They’d love us to keep going, but it feels right to stop. Otherwise, it would just become a soap opera, which we never wanted,” he told Radio Times. 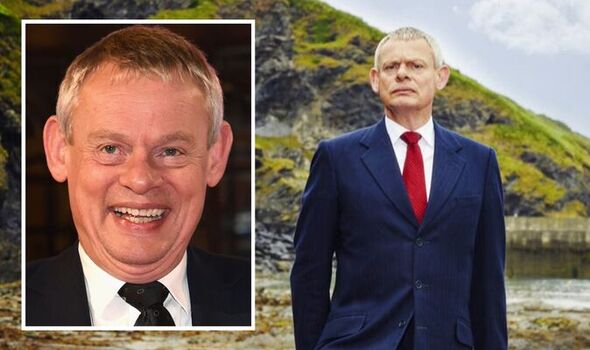 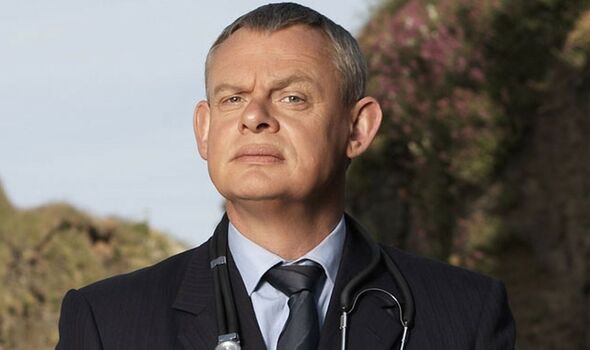 Series 10 will see Martin attempting to overcome his phobia of blood, as well as the question of whether it is time to throw in the towel and resign.

Louisa Glasson (played by Caroline Catz) has also given birth to a little girl, Mary Elizabeth, who Martin is tasked with looking after while she pursues a new career as a child counsellor in his old surgery.

Speaking on the final season and what fans can expect, he previously revealed: “We have some great storylines for the new series, and for the Christmas special, which I hope Doc Martin fans will love.

“I shall miss Cornwall, and all the lovely people we have worked with. But it is the right time to say farewell to the Doc, and Portwenn.” 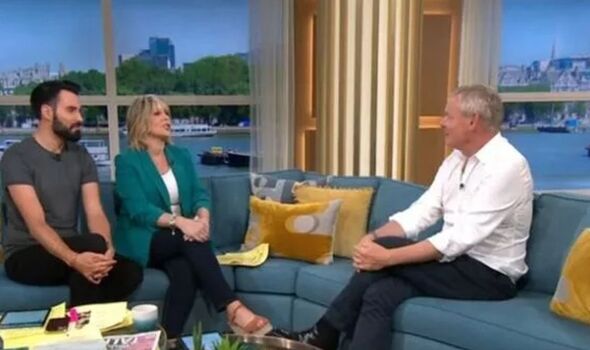 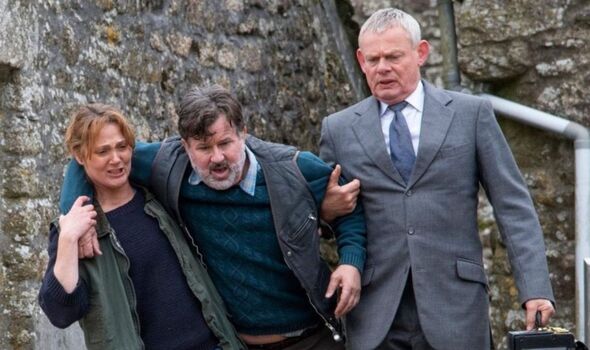 Martin recently appeared on ITV’s This Morning with Ruth Langsford and Rylan Clark to discuss his departure from the series.

Ruth commented: “There will be people I know watching it, huge fans of the show who are going, ‘But why? We love it, why?”

“It’s just a good time to end it,” he simply stated. “Poor Philippa, I mean she’s worked on every single script, 84 of them, and none of them is easy.

“Because you’ve got the main protagonist who doesn’t like anybody and nobody likes him, and then go from there.

“It hasn’t been easy, it’s tough and we sort of don’t want to repeat ourselves, you know?”

Martin remained tight-lipped about the upcoming series, telling the presenters: “He’s not a doctor but he’s got a daughter now as well, Mary Elizabeth. The family’s grown but he’s not practising.”

The news that the ITV series would be ending first dropped in 2020, with Martin appearing on Loose Women to reveal the reasons behind it.

“Well, all good things have to come to an end. I’m sure there are lots of people who aren’t fans of the show who think it’s terribly repetitive anyway, but we’re at huge pains not to repeat ourselves.

“And I just think we’ve sort of done everything. It would be so great to carry on but I don’t think we could keep it as good.

Read the full interview with Martin Clunes in this week’s Radio Times, out now.