MASTERMIND viewers all made the same joke after a contestant revealed a very unusual specialist subject.

The latest episode of the BBC programme saw four contestants take to the famous black chair to be asked questions by host Clive Myrie. 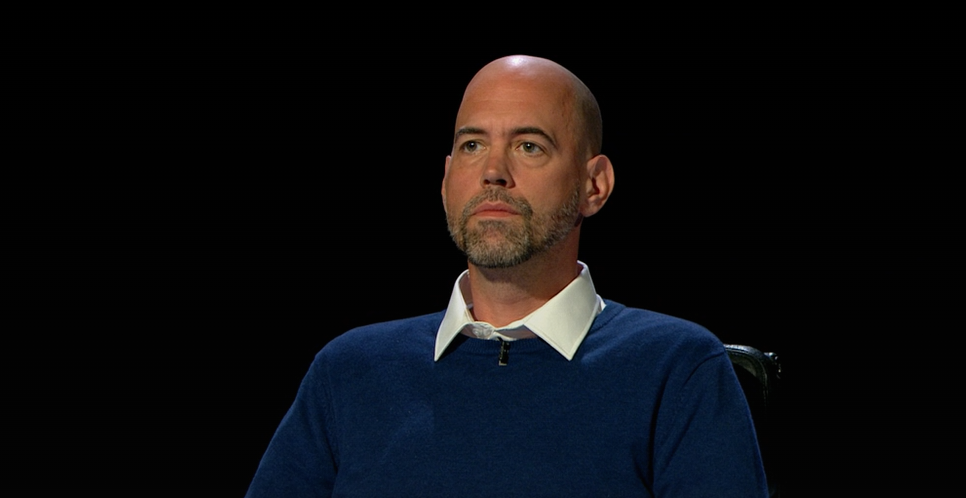 The first round is questions on each of their specialist subjects, and last of the four to take to the chair was Stewart, an English teacher.

While some might have expected his specialist subject to be on an author or piece of literature, it turned out to be something completely different.

Taking his seat opposite Clive, Stewart gave his name and his profession before revealing his specialist subject was 'Hyenas'. 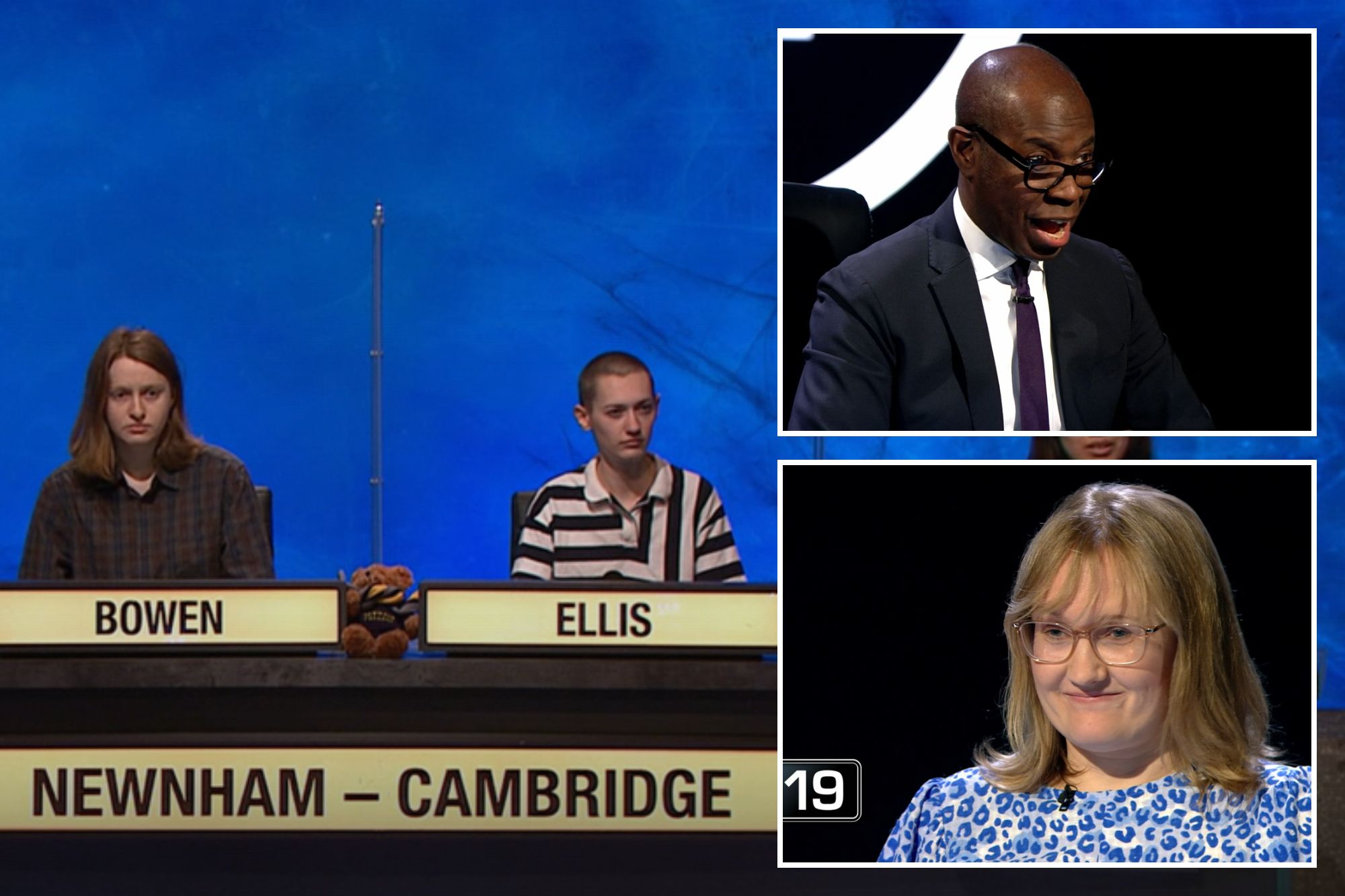 Mastermind fans baffled as they spot ‘crossover’ with University Challenge 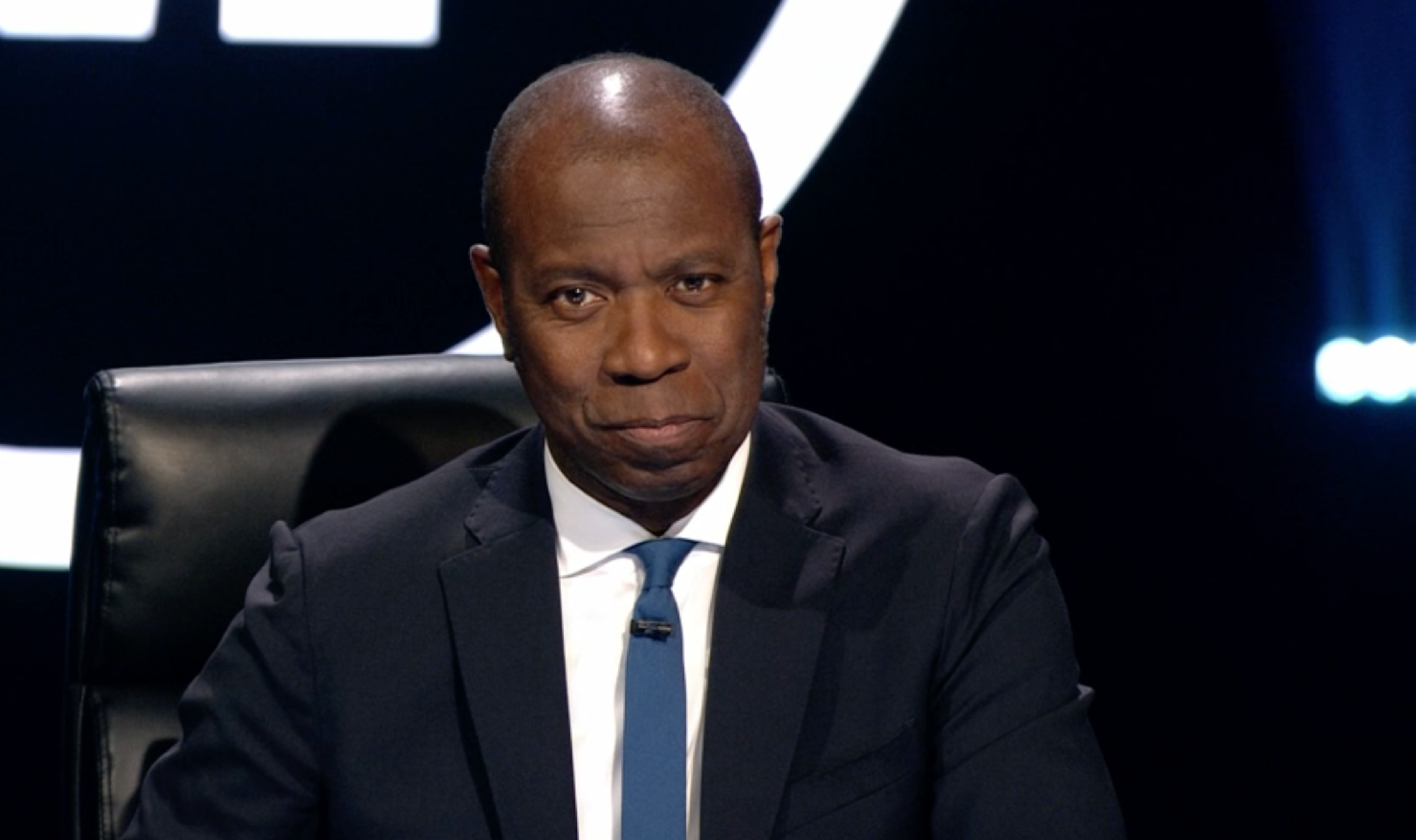 Another added: "Hyenas… no laughing matter."

A third wrote: "Hyena man’s not laughing about that."

After his two minutes, Stewart had scored eight points, putting him in second place going into the general knowledge round.

It prompted another round of jokes from viewers, with one writing: "They told him not to specialise in hyenas, they're not laughing now!"

A third tweeted: "I didn’t think the bloke who chose Hyenas on #mastermind would do that well. But he’s laughing now."

Stewart continued to go from strength to strength and after doing well in the general knowledge round, Clive revealed that he had won the episode with 19 points.

After his win, Stewart revealed: "It's been a long running joke between me and my students that I would give them a little hyena fact at the start of a lesson.

"Hopefully some of them will eventually feel I was justified in claiming that some of this will come in handy one day!"

Mastermind is available on BBC iPlayer.