Mubi has taken U.S., UK, Ireland and Latin America rights to the Ira Sachs-directed Passages, which made its world premiere in the Premieres section of this year’s Sundance Film Festival.

In contemporary Paris, German filmmaker Tomas (Franz Rogowski) embraces his sexuality through a torrid love affair with a young woman named Agathe (Palme d’Or winner Adèle Exarchopoulos), an impulse that blurs the lines that define his relationship with his husband, Martin (Ben Whishaw). When Martin begins an extramarital affair of his own, he successfully gains back his husband’s attention while simultaneously unearthing Tomas’ jealousy. Grappling with contradicting emotions, Tomas must either embrace the confines of his marriage or come to terms with the relationship having run its course. 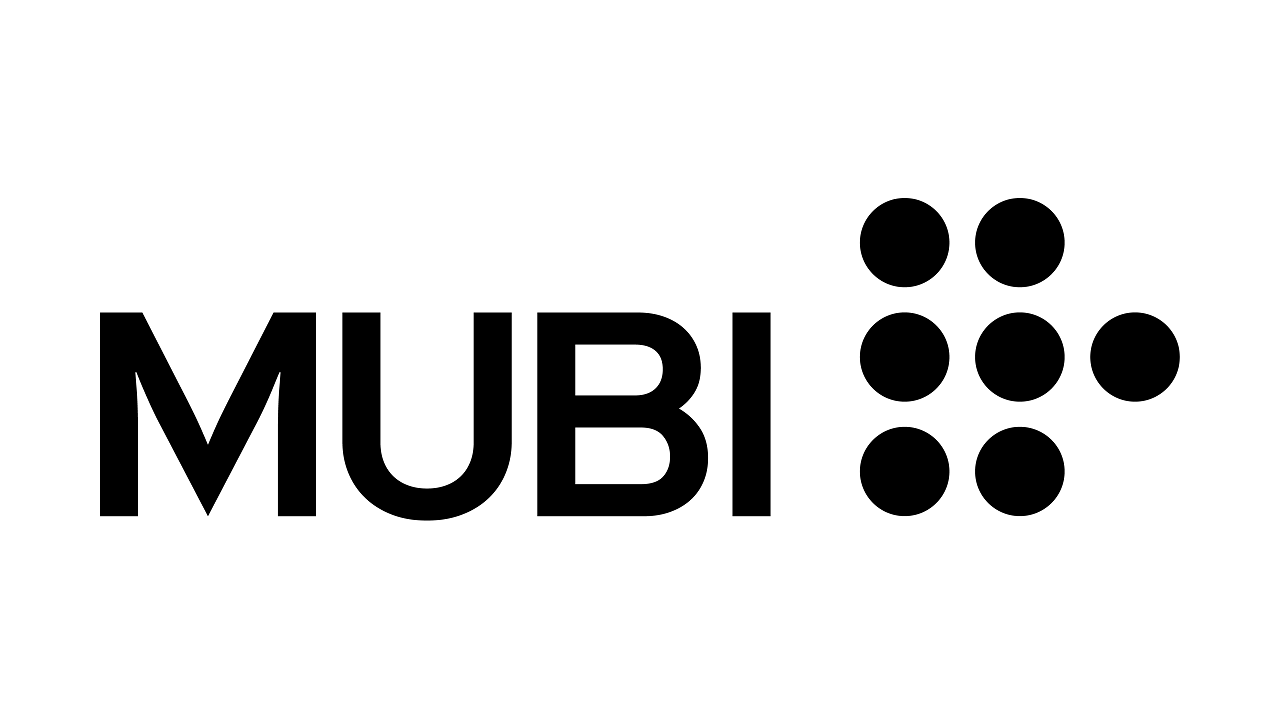 “For me to find a home with a company and a group of people who love this film as much as they do — and maybe even more importantly, love the kind of cinema that has been most important to me in my creative life — is a dream come true,” said Sachs. “It’s exciting for the film to begin this next chapter with Mubi. I feel the future is full of possibilities.”

WME Independent and SBS International brokered the deal. Sachs is repped by WME and Fusion Entertainment.

Deadline told you first about a string of Sundance pickups from this year’s fest including Netflix’s $20 million acquisition of Fair Play, Searchlight’s $8 million grab of Theater Camp and Apple’s $25M-plus pickup of John Carney’s Flora and Son.

Sachs was previously at Sundance with the premiere of Love Is Strange starring John Lithgow, Alfred Molina and Marisa Tomei.