A YOUNG man would never sell his great-grandad's war medals, no matter how much he could get for them.

The proud great-grandson headed to Scone Palace in Scotland for an episode of Antiques Roadshow to have the war memorabilia valued. 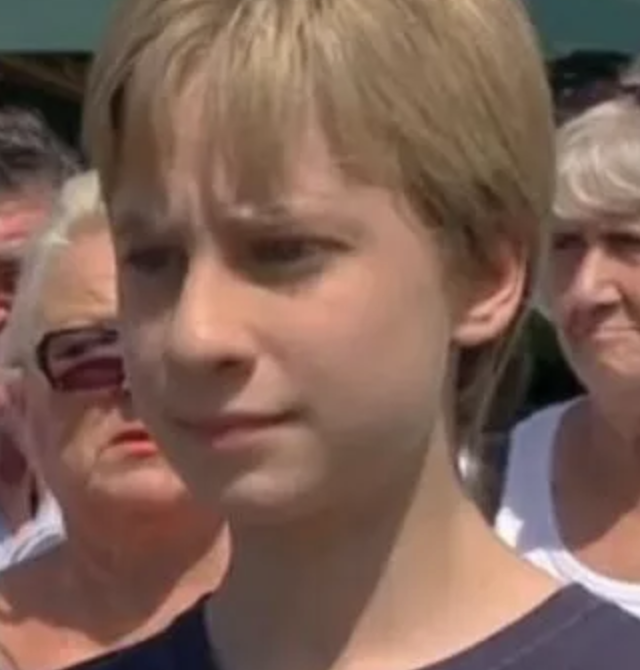 Expert Bill Harriman was asked to look at the WW1 pilot's medals and memorabilia.

Some of the items included the pilot’s watch he wore while flying, his log books, war medals and photos.

“Who is this chap sitting in the cockpit?” Bill asked the guest, pointing to a photo.

The guest replied it was his great-grandad Graham and his dad had found the memorabilia.

“Well my dad was the one who found it he just let me look at it and I think it’s amazing,” he said.

Bill asked: “It was amongst your grandfather's effects?” 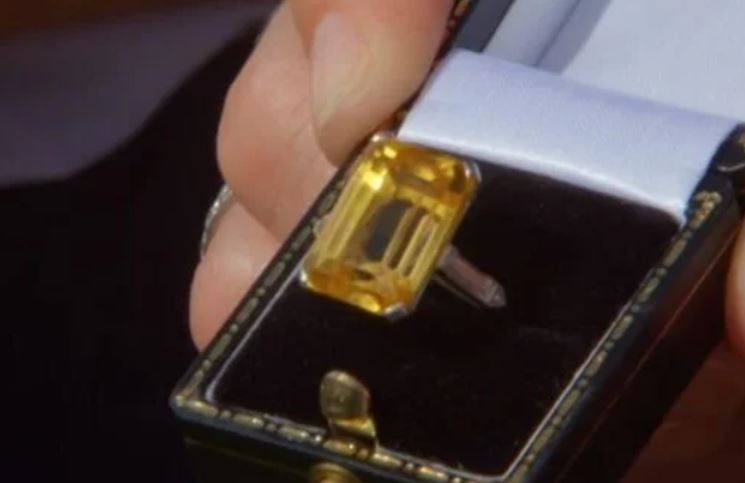 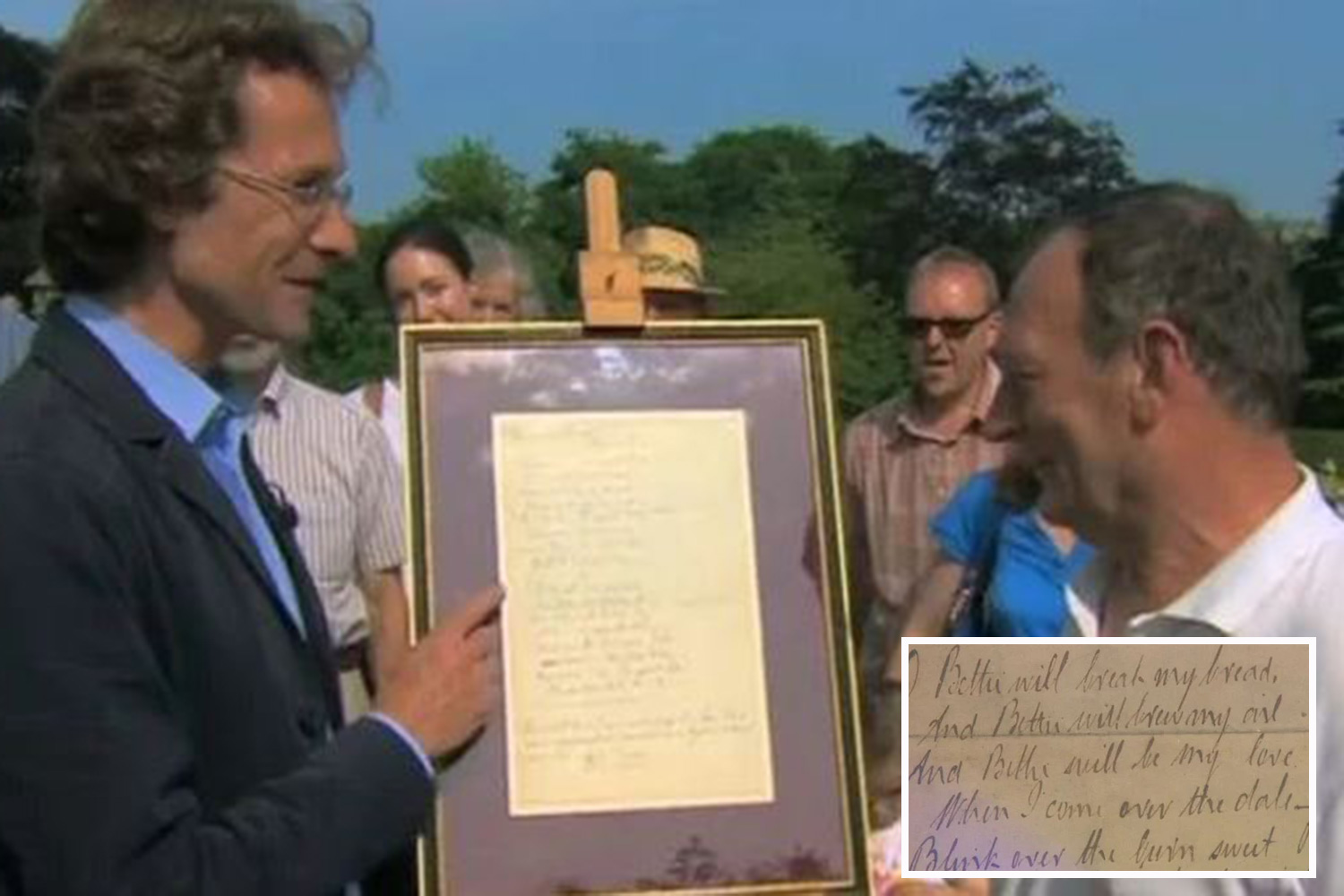 The guest replied: “Yeah, they just sort of fell over it? How lucky is that?”

Bill asked of the photo of Graham: “Do you know what sort of gun that is?”

“It’s a Lewis gun and it was specifically made for aircraft use, it has a big drum on the top which holds the best part of 100 cartridges and the way he would use that, you can see it’s mounted over the wing, that means it fires over the top of his propeller,” Bill explained.

Next the expert pointed to a box with the word's “on his majesty’s service” emblazoned on it.

Bill looked at Graham's war medals which included the Victory medal and War medal which he explained “always came together.”

“We see a lot of them on Antiques Roadshow but yours are really special because yours are to a pilot in the Royal Flying Corps which was the beginning of the airforce and in the year 2012 that was the 100th anniversary that they set up this Royal Flying Corps,” he said.

“Before that aviation had been managed separately by the army."

He added: “Someone thought air is a really important strategic idea, we’re going to have one body that covers it and it’s going to be called the Royal Flying Corps.

“Consequently it wasn’t very big and so a medal like those two with Royal Flying Corps on it makes it very special.”

Bill valued the prized possessions at £1,500, but the young man was adamant he would not part ways with it.

“I don’t think I’ll ever sell it,” the young guest replied.