News that Jack Sloane (played by Maria Bello) is leaving has been known to NCIS fans since the summer of 2020 when the actor announced her departure after three years on the show. However, the time has now arrived for Sloane to bow out of the CBS series on-screen – and a synopsis from season 18, episode eight has left a number of the fandom thinking a relocation could be behind her exit.

In the next episode of NCIS, Gibbs (Mark Harmon) will accompany Sloane to Afghanistan.

As the CBS synopsis explains: “When Sloane’s name is discovered in Afghanistan at the site of an abandoned bus with a dead driver, Gibbs accompanies her on a trip to find a group of girls who were kidnapped from the bus.

But what will the conclusion of Sloane and Gibbs’ trip to Afghanistan be? Well, it’s not looking good. 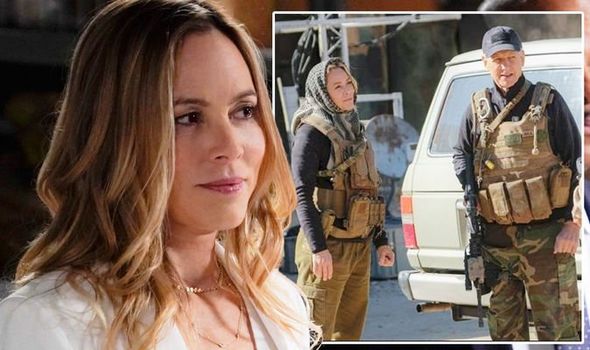 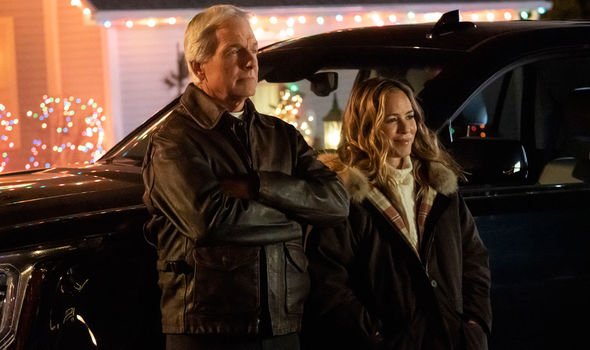 Theories are starting to emerge among NCIS fans – from a deadly exit to an unlikely reunion with daughter Faith (Kate Hamilton).

However, a popular scenario which could see Sloane say her farewells would be for her to settle in Afghanistan for good.

This would both avoid the deadly exit so many are fearing as well as leave the door open for any possible return.

Taking to Twitter to discuss the theory, one fan said: “Right so Jack stays in Afghanistan then they pull a Ziva (Cote de Pablo).” 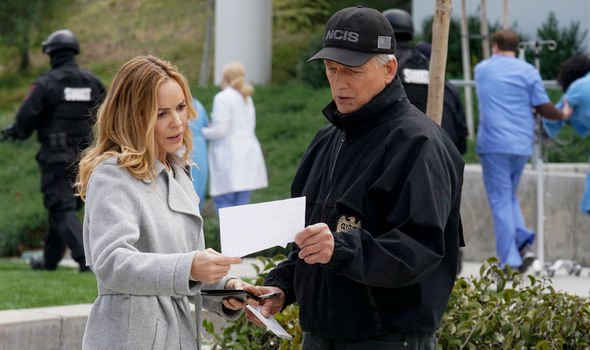 Ziva, of course, left the series several years ago only to return from the dead in season 17 to shock Gibbs and co.

Adding to the debate, another put forward plans as to how she could stay: “I’m hoping she would stay at Afghanistan and start a charity, that sounds like the best scenario rn (sic).”

While others were simply hoping Sloane wouldn’t suffer a similar fate to the likes of Kate Todd (Sasha Alexander).

“I just read the press release for Jack’s last episode. I was really hoping it wouldn’t be centred around Afghanistan…” they said.

“#NCIS Please don’t kill her off not even in a heroic way. Just no. She deserves so much more. @mostx1 @stevebinder.“

Fans will have to wait until March 2 when NCIS season 18 returns to see if it’s any clearer just how Sloane will depart.

In the meantime, CBS has released a promo image to show Gibbs and Sloane in Afghanistan.

Dressed head to toe in camouflaged protective gear, the two are certainly readying themselves for any danger which may come their way.

And they seem to be deep in conversation with a soldier – but could he be delivering a warning to the two?

Away from the Sloane storyline, fans are still coming to terms with the heartbreaking Covid plot with Jimmy Palmer (Brian Dietzen).

In episode seven, Jimmy delivered the shock news that his wife Breena had died amid the coronavirus pandemic.

And it looks like Jimmy may begin to struggle with the grieving process going forward.

But will Gibbs and the team be able to rally around their pal to help him through the ordeal?