NICK Cannon smiled alongside his one-month-old twins Zillion and Zion and his ex Abby De La Rosa in a sweet photoshoot after welcoming his seventh baby with another woman.

The Wild 'n Out star has had a busy year as he's welcomed FOUR new children since November. 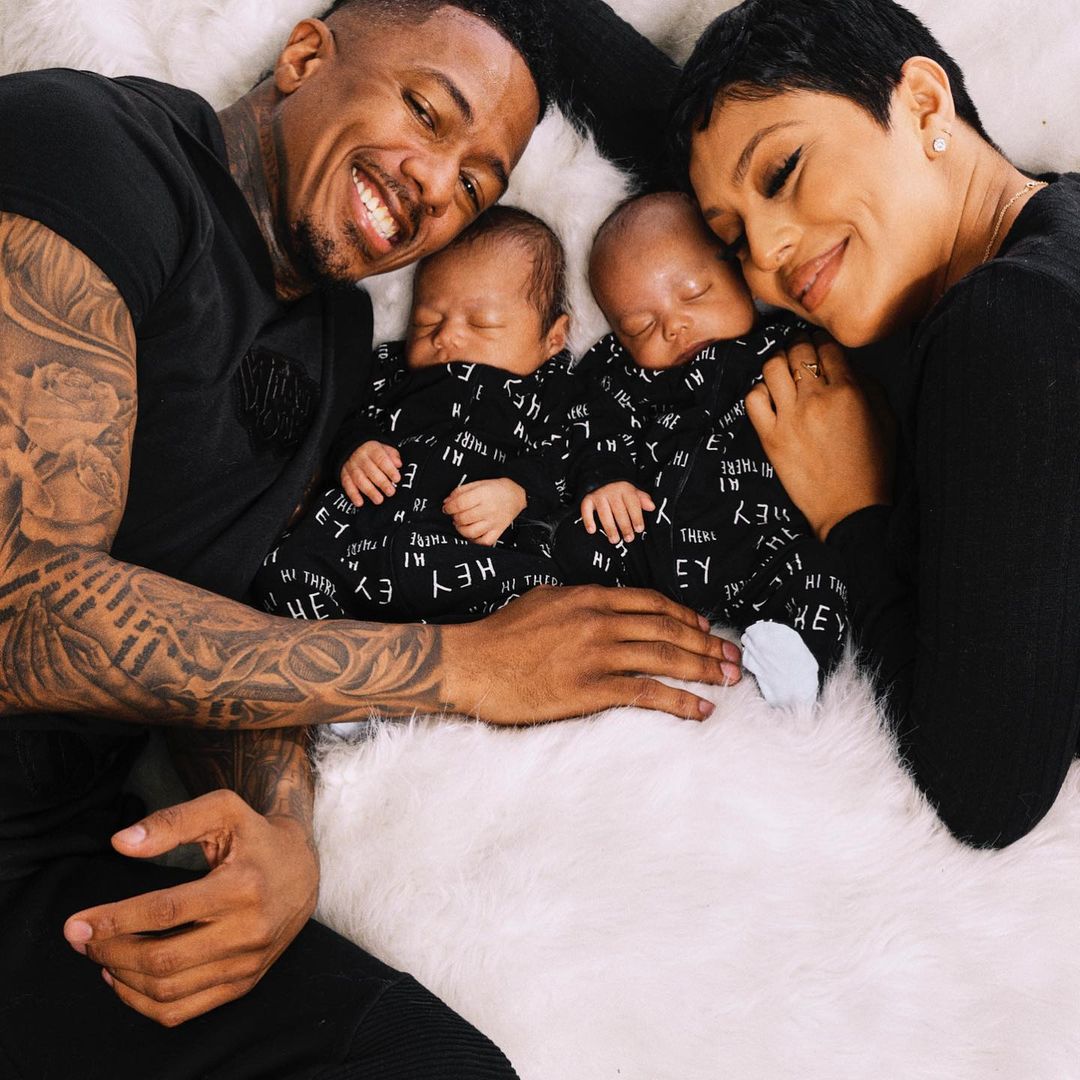 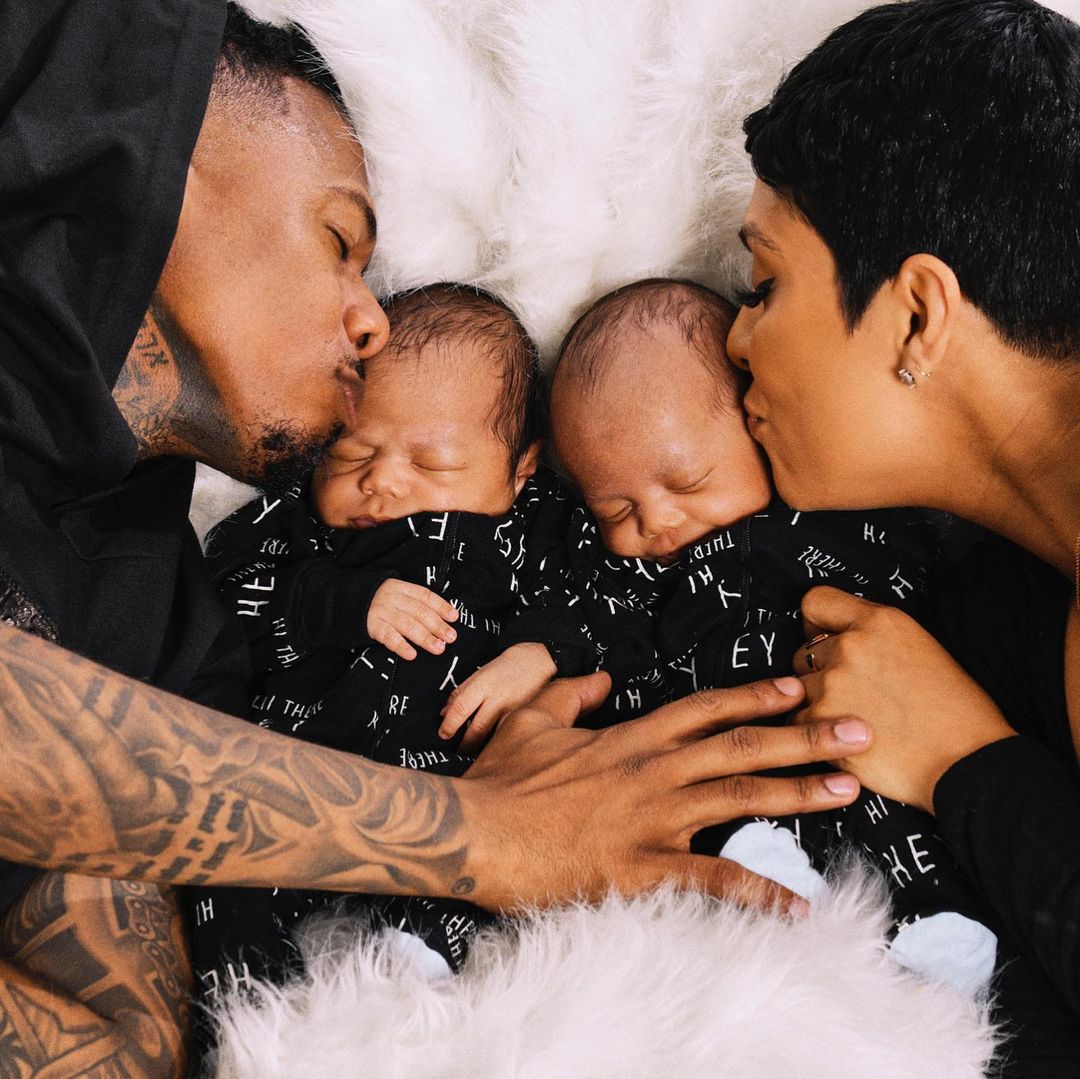 The parents gave the camera two huge grins as they cuddled their tiny additions on a fluffy white blanket.

The family went for an all-black look while the newborns wore onesies with the word "hey" all over.

In a second photo, Abby gave a smoldering look to the camera, and in the third both she and Nick kissed their tiny tots on the cheek.

The Nickelodeon star recently welcomed a child with his fourth baby mama, as he now has SEVEN children.

The busy father shares twins Monroe and Moroccan, 10, with his ex-wife Mariah Carey, Golden, four, and Powerful Queen, seven months, with his ex Brittany Bell, twins Zillion and Zion, one month, with Abby, and Zen, three weeks with Alyssa Scott.

Earlier this week, Abby, 30, admitted she was having a "hard time" after giving birth to her twin boys.

The DJ told her Instagram followers how her body changes made it "difficult" for her to "look at herself" in the mirror.

While wearing a white top, black pants, and a leather jacket, she spoke to her fans about her "insecurities."

"4 weeks postpartum & I'm having a difficult time even looking at myself," she admitted.

"S/o to every single WOMAN pushing past their insecurities."

"I am four weeks postpartum, and everything from my arms, my face, to my belly, it feels so different and it's so difficult," she continued.

"I am pushing myself to get out there and go and live my life, and also to have more grace towards myself."

The international Disc Jockey previously admitted she was suffering from post-partum depression.

"Learning to have grace with myself. It's been tough fighting these baby blues but I'm doing it!" she confessed.

In June of 2021, Nick and Abby welcomed their twins, marking the host's fifth and sixth children in total.

However, the spotlight was short-lived as just a week later the TV personality welcomed his seventh alongside model Alyssa.

Days after giving birth, the blonde called the America's Got Talent star "my love" in a maternity photoshoot.

Nick previously spoke to The Sun about his desire to have more children, as he claimed one should have as many children as they "can."

"I believe children are blessings. And I teach my son, 'Make as much money as you can, and have as many children as you can.'"

During an interview on Power 106 Los Angeles' radio show he claimed: "I'm having these kids on purpose. I don't have no accident!"

"Trust me, there's a lot of people I could've gotten pregnant that I didn't. The ones that got pregnant are the ones that were supposed to get pregnant. You only live once." 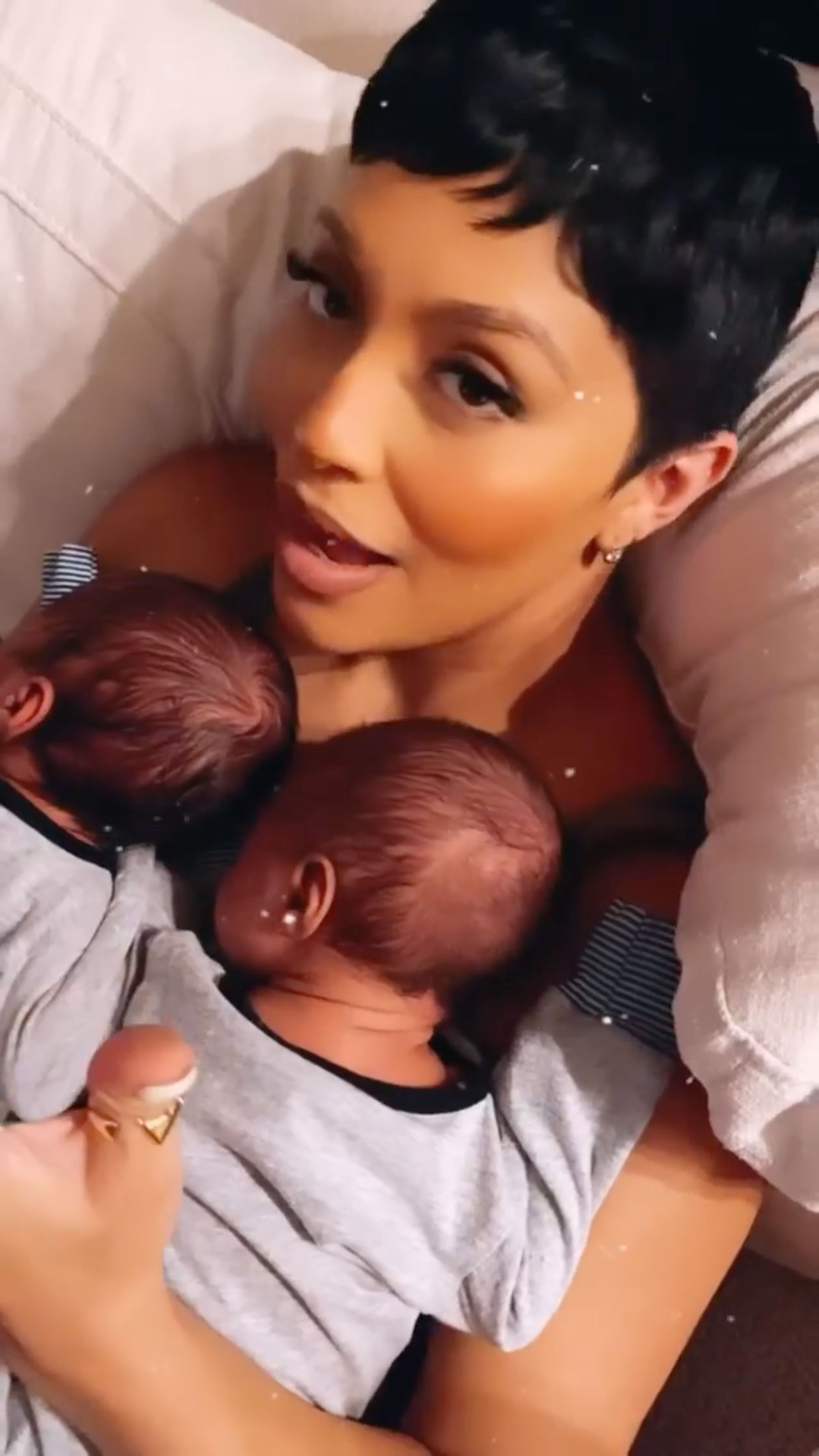 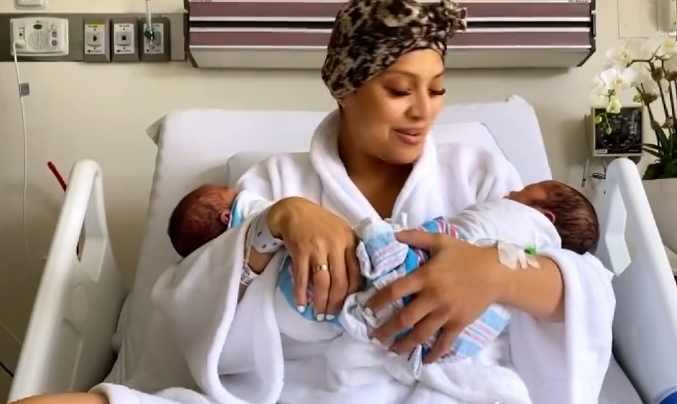 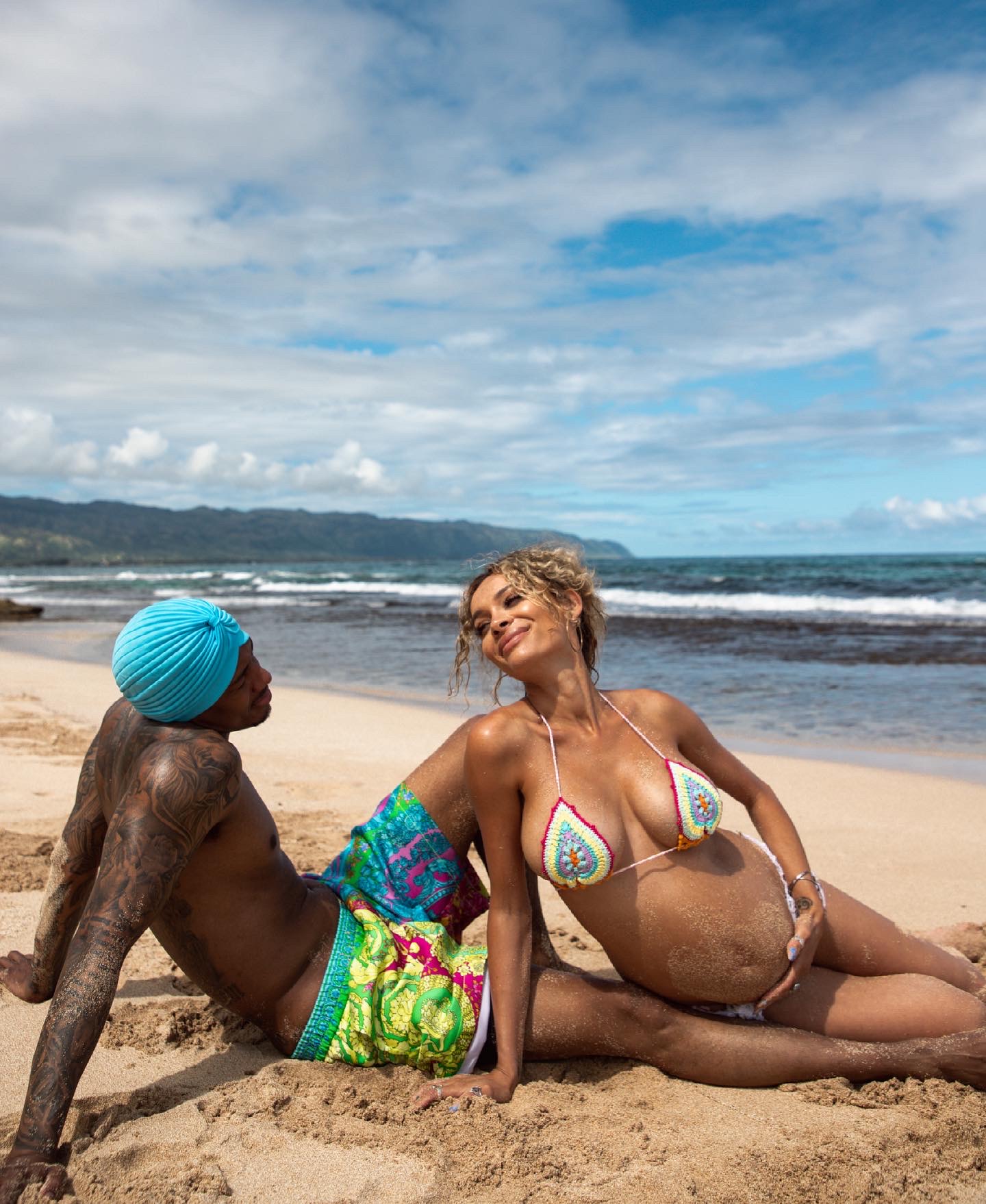