TWO female filmmakers earned Oscar nominations for their impressive 2020 work – a historic first – but quite a few directors and actors were overlooked, according to experts.

The nominations for the upcoming 93rd Academy Awards were announced on March 15. 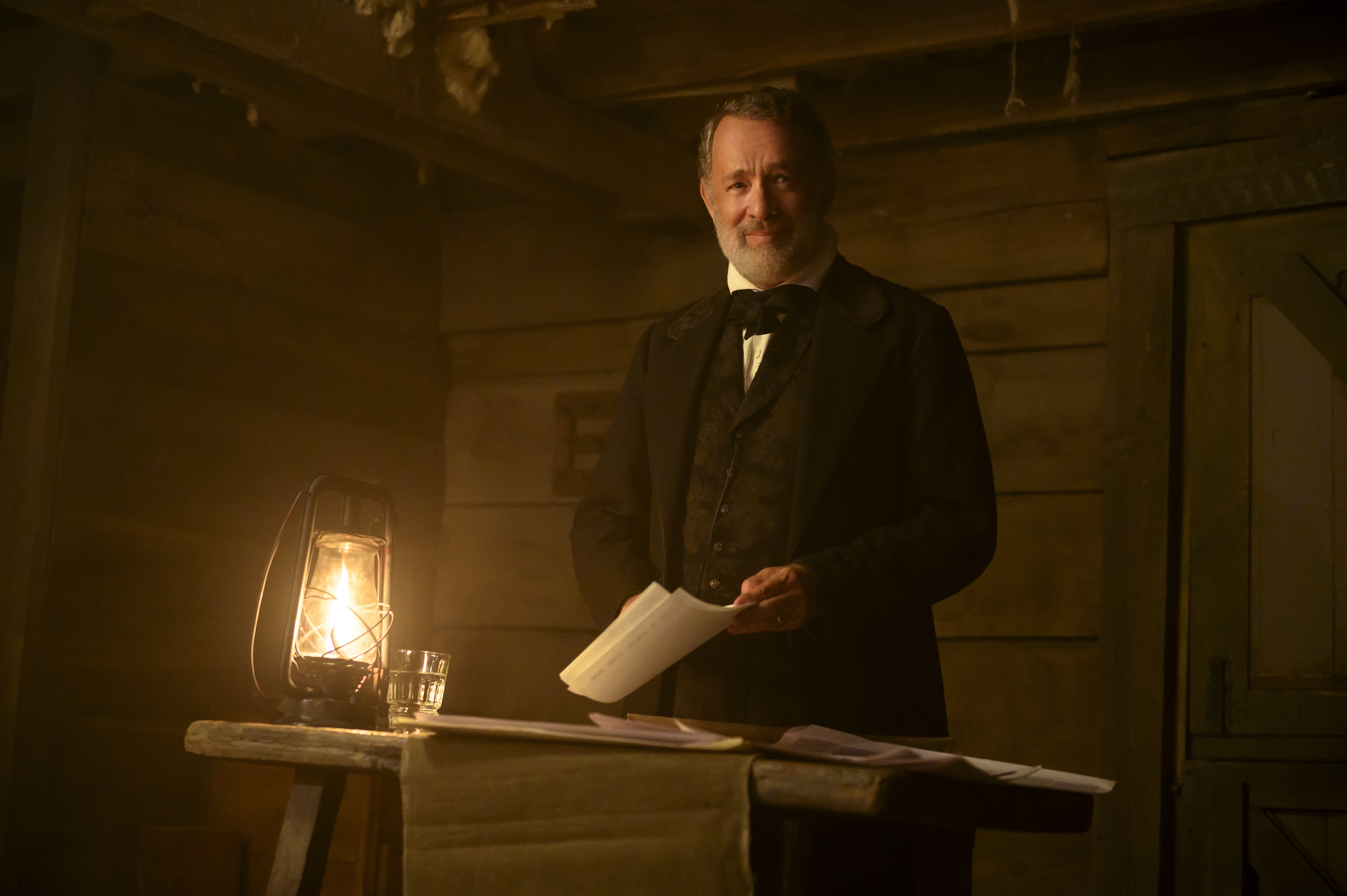 Who was snubbed by the Oscars?

Those who were snubbed by the Academy Awards include:

King already has an Oscar for acting under her belt, and many people believe she deserved consideration for her direction of One Night in Miami. 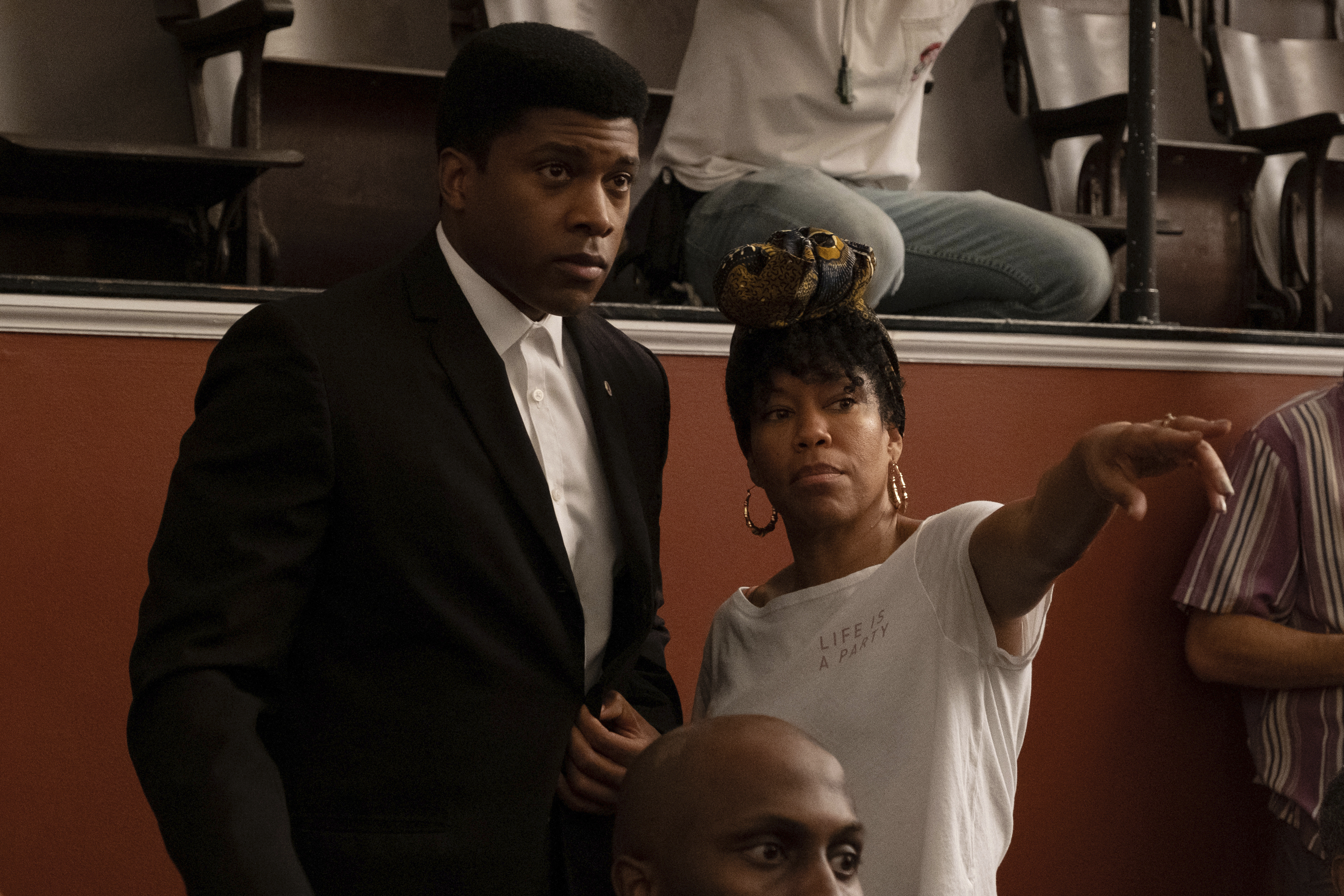 Notes Variety: "King would have been the first Black woman nominated for best director for making One Night in Miami, a critically-acclaimed drama that centers on a fictional conversation in 1964 between Malcolm X, Cassius Clay, Jim Brown and Sam Cooke.

"The Amazon Studios release, which received strong reviews out of last fall’s Venice Film Festival, didn’t get a Best Picture nomination either." 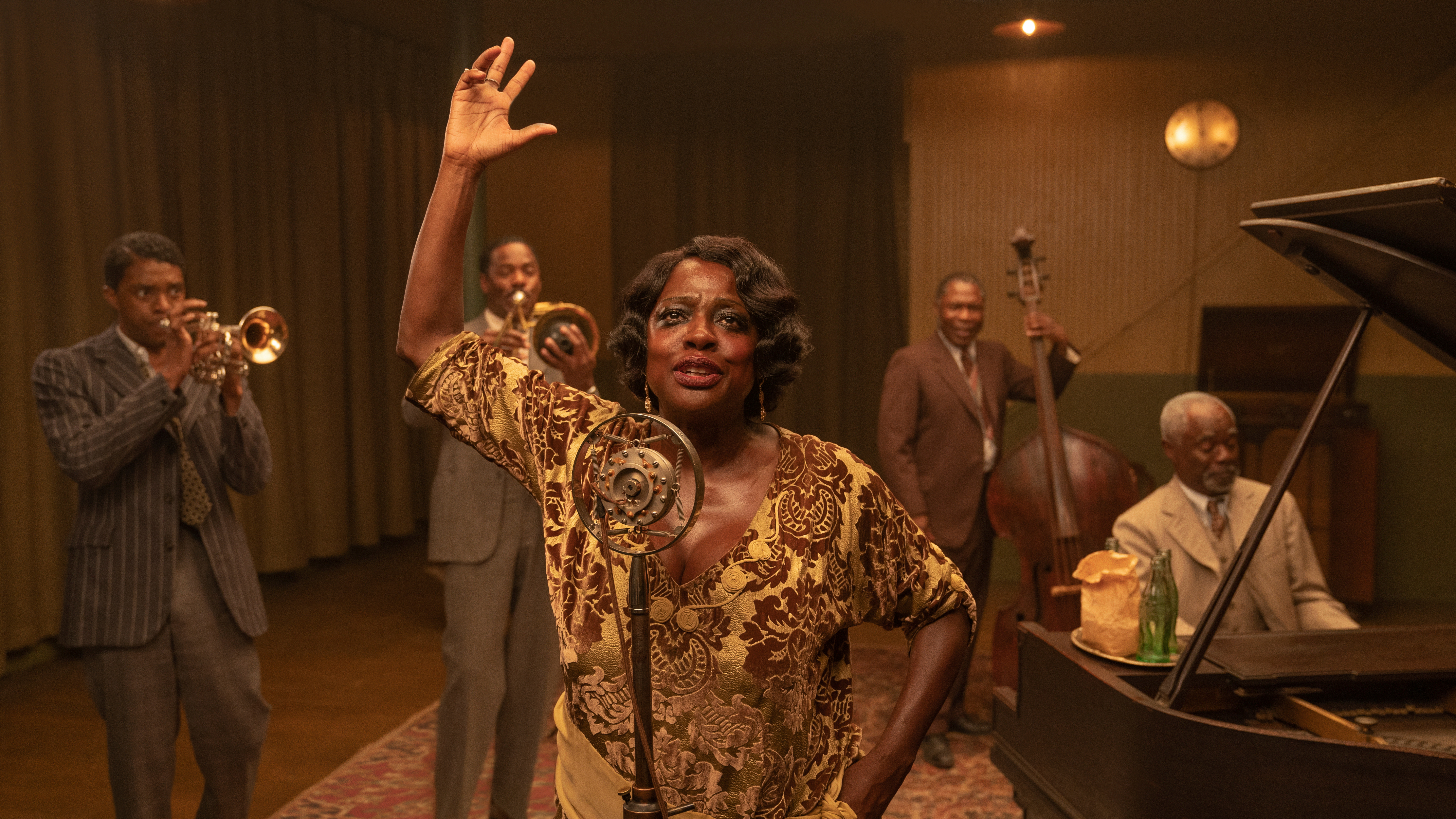 Hanks, who has won two Best Actor Oscars, was given heavy praise for his performance of Captain Kidd in News of the World.

Boseman, who passed away in 2020 at the age of 43, was nominated for a Best Actor Oscar for his performance in Ma Rainey’s Black Bottom.

However, many people believed that he deserved recognition for his supporting role in Da 5 Bloods. 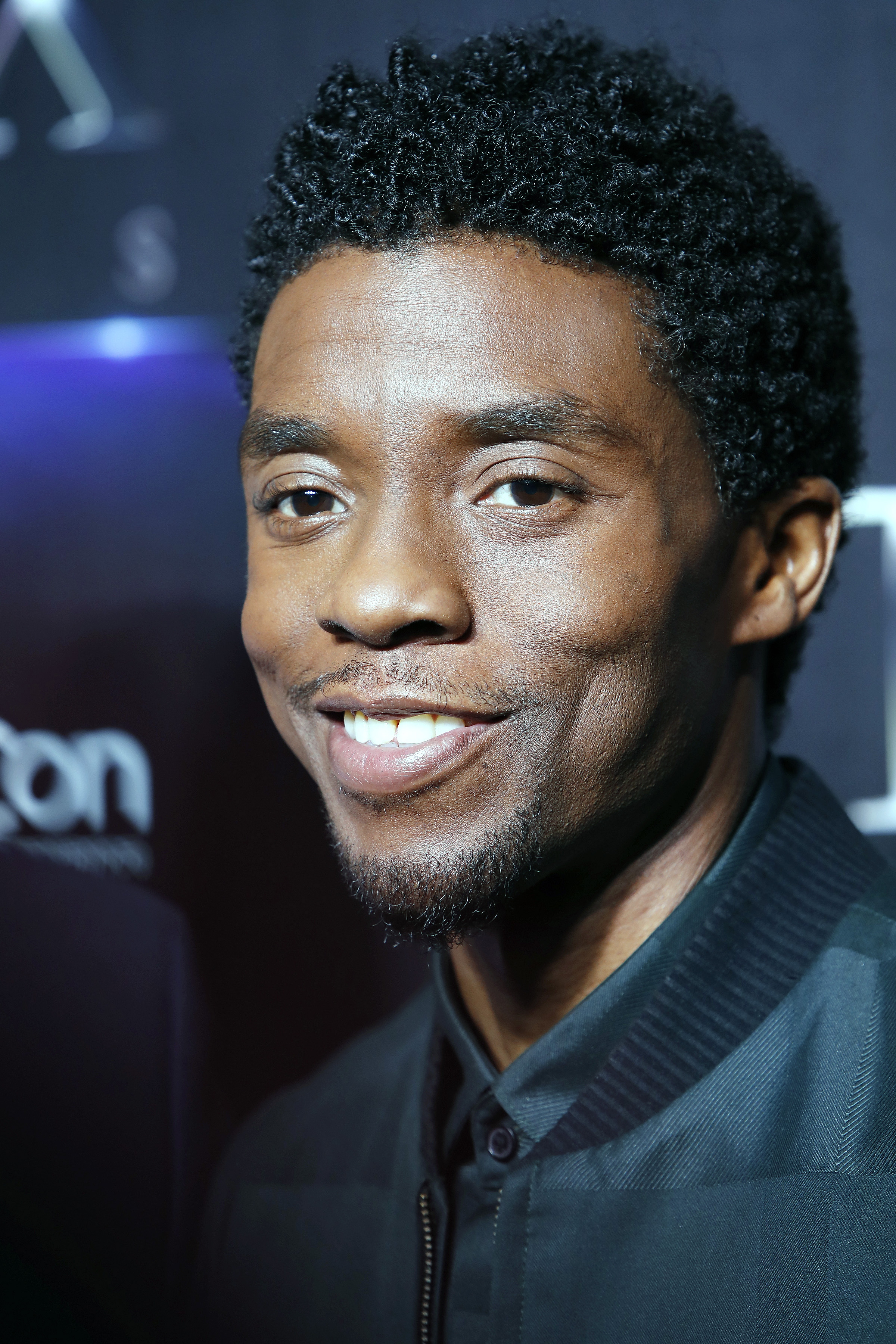 Additionally, others felt that veteran actor Delroy Lindo deserved a nomination for Da 5 Bloods as well.

"How could this veteran actor, the indomitable scene-stealer of Spike Lee’s war saga Da 5 Bloods, be left off the list," writes Vanity Fair.

"As always with the snubs, surprises, and shocks of the early-morning Academy Awards announcement, no explanation accompanies the outcome. 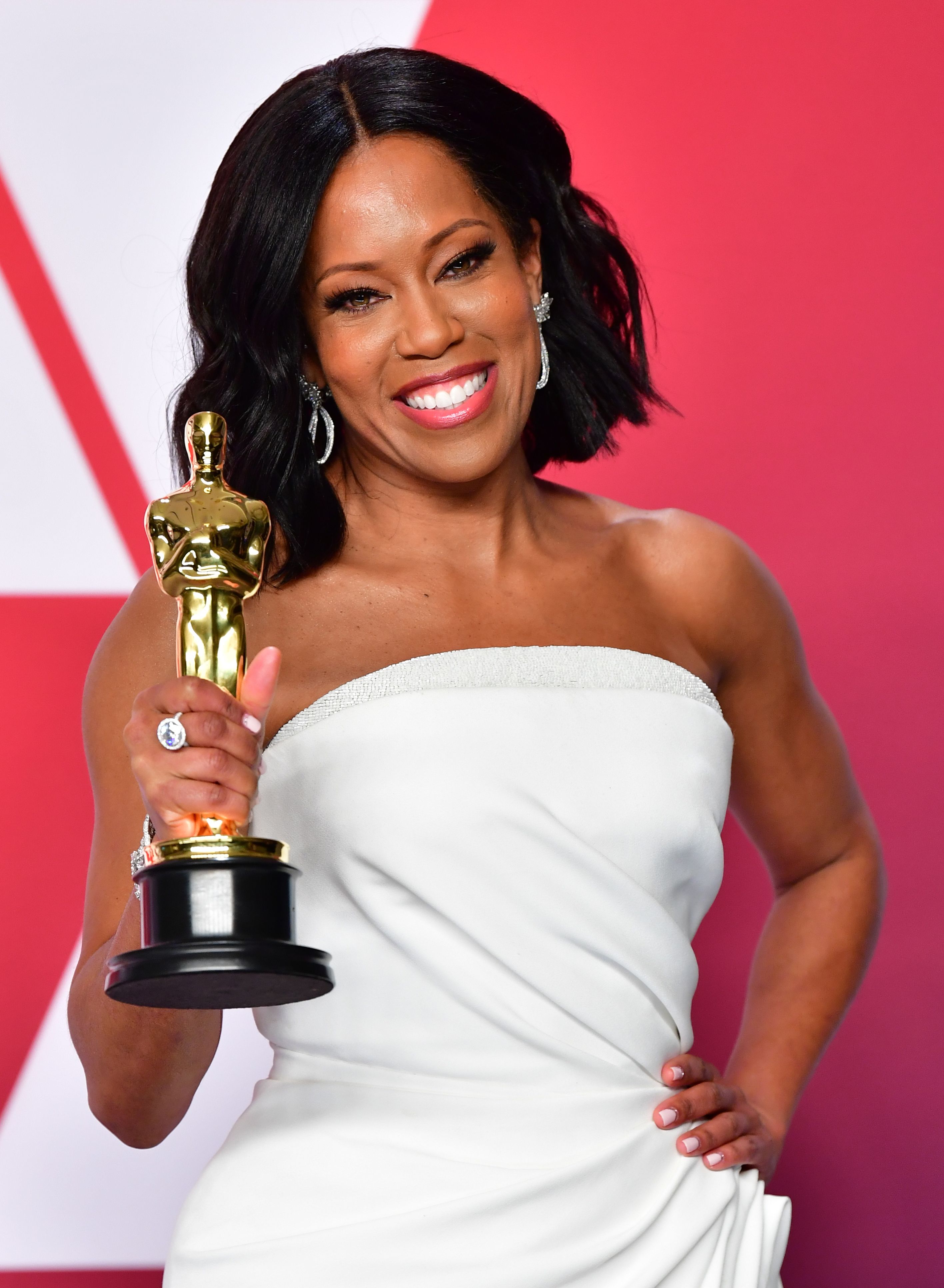 "But in Lindo’s case the most logical explanation seems to be peaking too soon.

"When that movie debuted on Netflix last spring, it was already early for Oscar season – then that season was pushed back even further due to the quarantine."

The Vanity Fair article, written by Anthony Breznican, added: "The usual cries of 'too soon, too soon' doused the awards talk for Lindo’s tragic, menacing turn as Paul, a haunted Vietnam vet grappling with the horrors of his past while revisiting the site where it all happened."

Breznican also noted that others involved in the film were also snubbed, including director Spike Lee.

Sorkin was nominated for Best Original Screenplay for his work on The Trial of the Chicago 7, but many felt he should have been short-listed for Best Director as well.