“I don’t know how this rumor started,” Hilton says 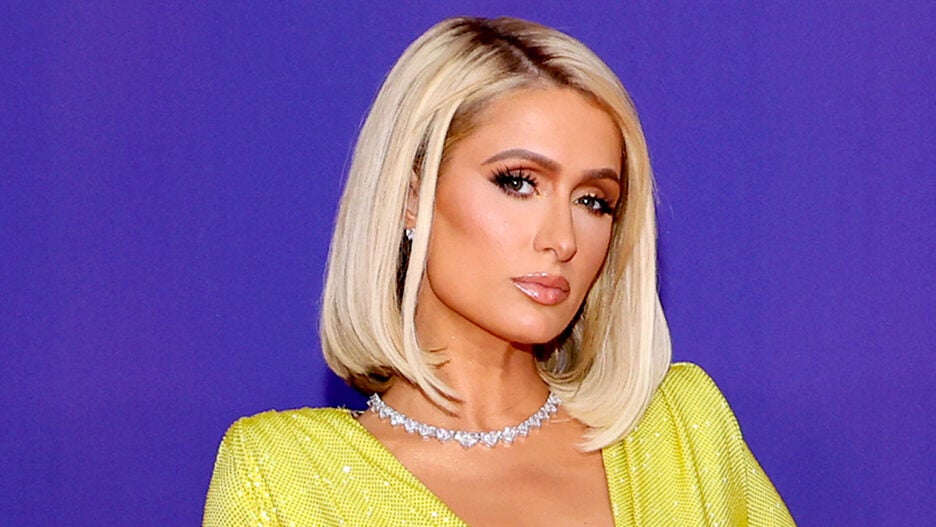 Paris Hilton denied reports that she is pregnant with triplets after a Page Six report surfaced Tuesday that cited an anonymous source who claimed the Hilton hotels heiress was expecting a child with her fiancéCarter Reum.

“I am not pregnant, not yet. I am waiting until after the wedding,” the “Simple Life” star said during a July 27 episode of her podcast “This is Paris.”

Page Six reported that Hilton and Reum were expecting a child after disclosing the two were undergoing IVF treatments in January.

“Now they have a very reliable source that says Paris Hilton is pregnant,” Hilton said, alluding to Page Six. “People always make up rumors. I’m very used to it at this point being in the industry for as long as I have.”

Hilton faked out fans at first with what seemed to be like a confirmation of Page Six’s report, then turned the tables.

“Thank you, everyone, for all the messages. It’s a busy day today, so I haven’t answered anyone yet. But yes, I am pregnant with triplets. So thank you guys for the congratulations; I really appreciate it. I am just so excited for motherhood,” Hilton said. Then, she said, “actually, I’m just kidding. I am not pregnant. Not yet. I am waiting till after the wedding.”

“The only thing in the oven at the moment is my ‘Sliving Lasagne,’” Hilton jokingly added.

Hilton actually blamed her bra — that’s right, her bra — for the rumors.