PERRIE Edwards couldn't have been happier to put her face on Nicki Minaj's booty at last night's MTV EMAs.

Little Mix performed their new single Woman Like Me with the American rapper and during the routine Perrie, 25, got up close and personal with her. 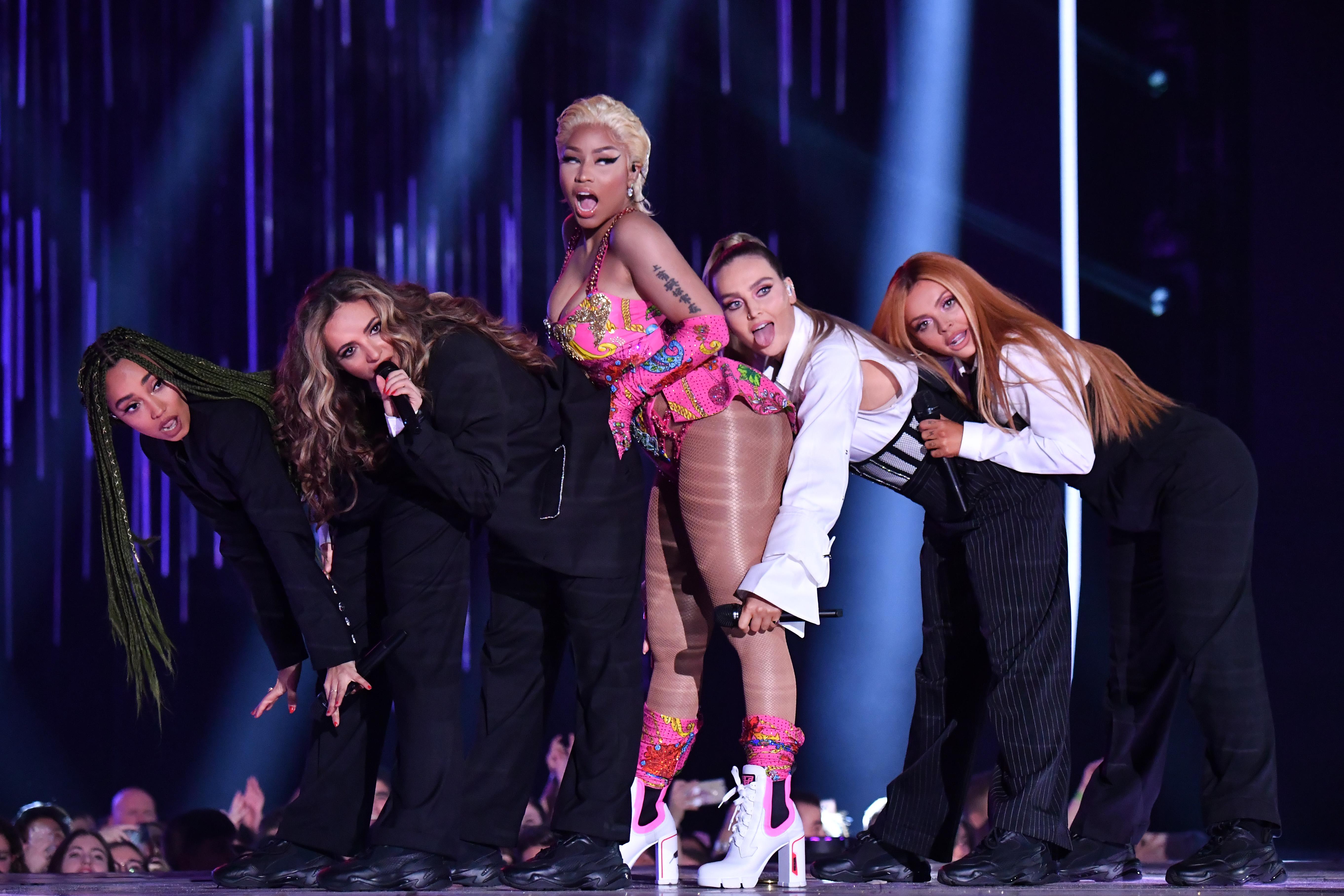 Thrilled, Perrie shared with her fans: "Can't put into words how it felt putting my face on Nicki Minaj's ass this evening."

Little Mix covered up in suits following backlash over their revealing stage costumes for a sassy performance at the ceremony.

The four-piece joined Nicki, 35, on stage after she opened the show.

After being accused of looking like "prostitutes" when they performed on the X Factor last year, the band meant business in their pinstripe suit combinations as they performed their track. 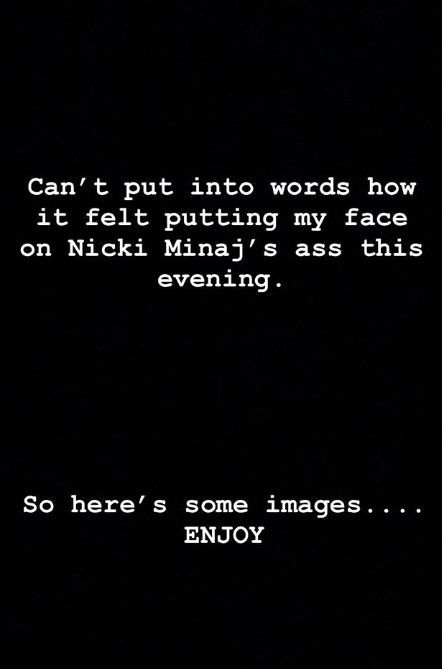 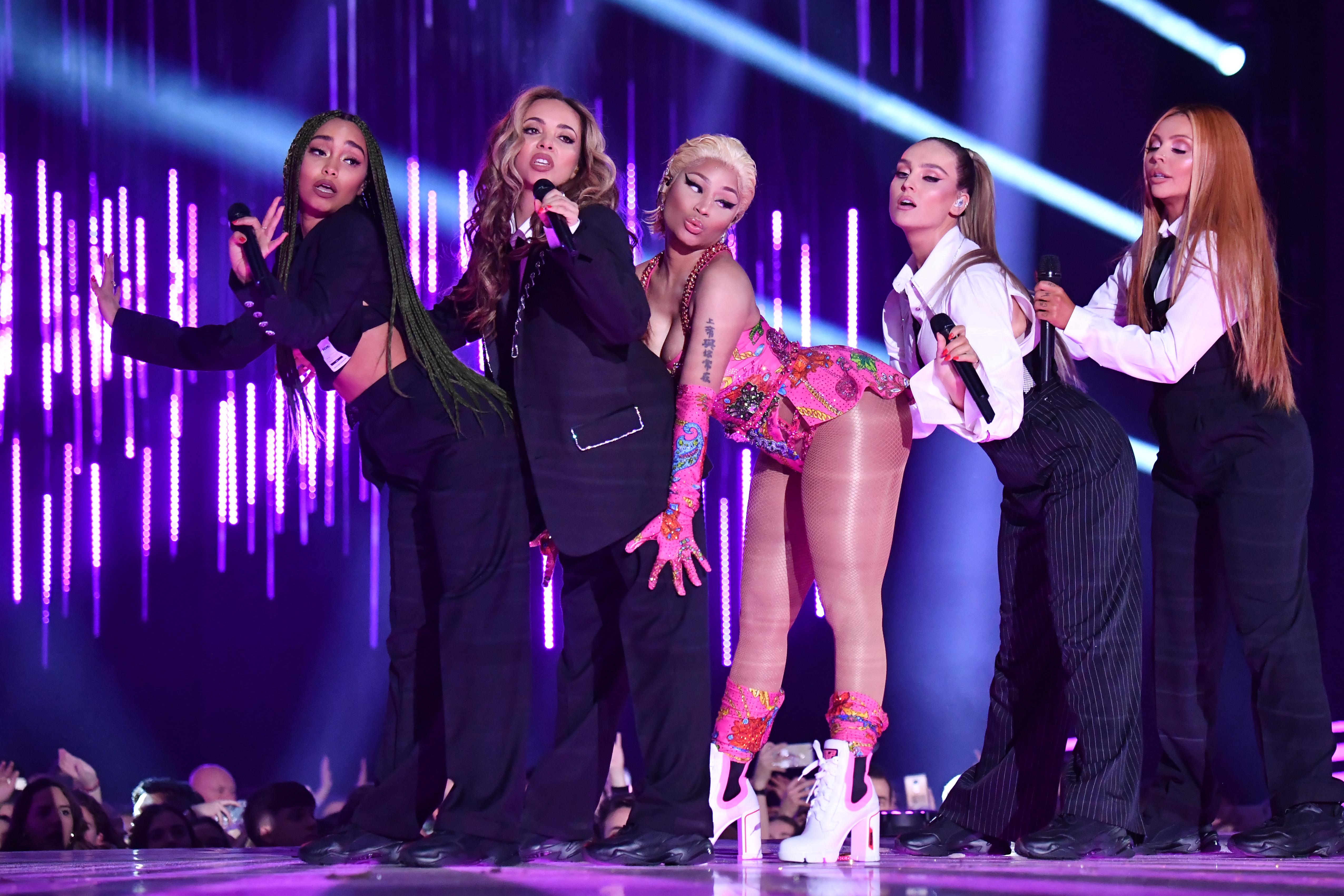 Giving plenty of sass, the girls got the crowd going before joining Nicki on another stage and busting out some sexy moves.

The Black Magic singers led the glam at the glitzy event in Bilbao, Spain.

The band, which consists of Leigh-Anne Pinnock, Jesy Nelson, Perrie and Jade Thirlwall, descended on the awards looking chic and seductive in their outfits. 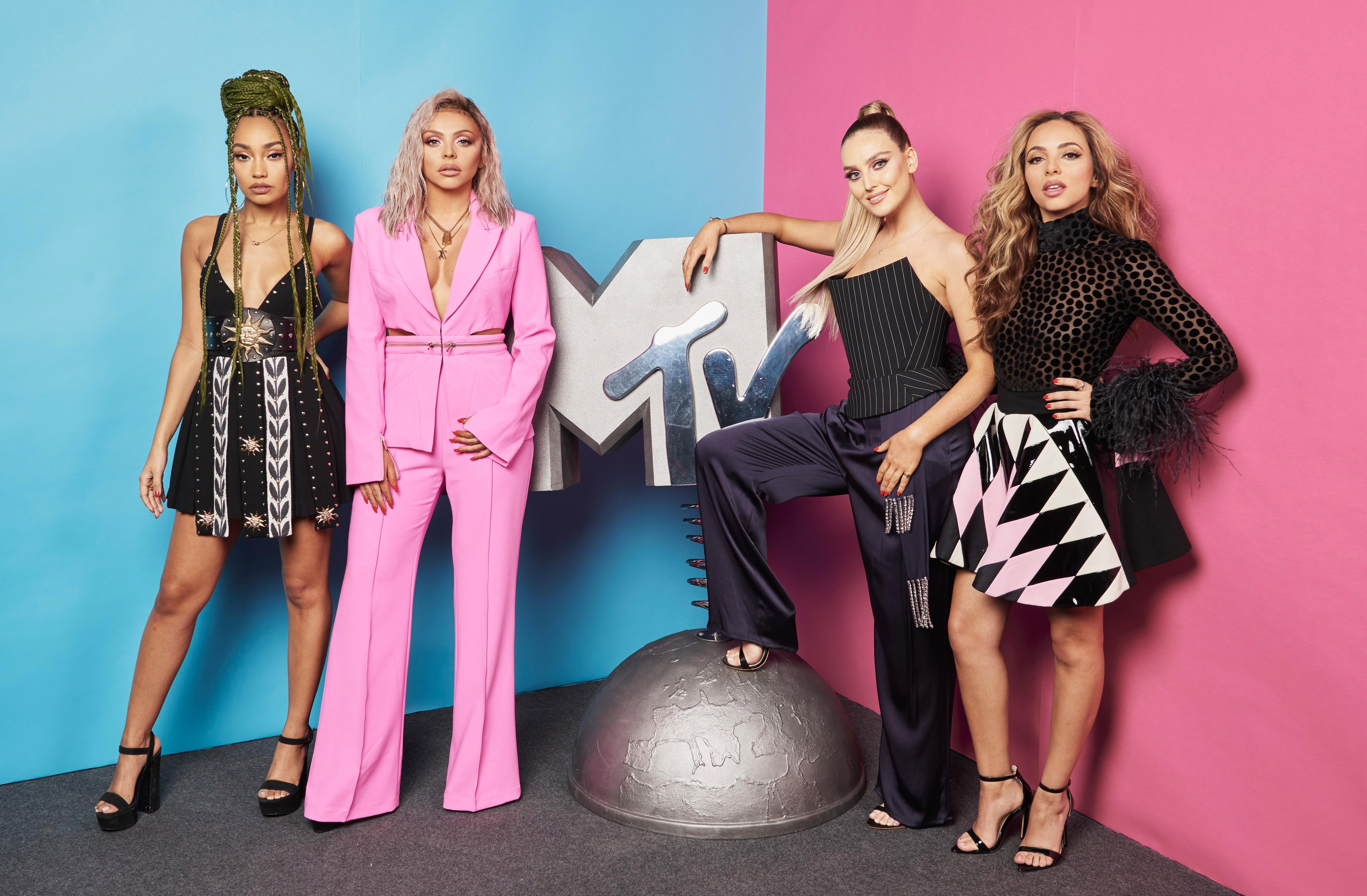 MOST READ IN TV &amp; SHOWBIZ

ADELE OF A MESS

Just days before the show, the band's official Instagram account uploaded two videos and in the first the girls could be seen dressed casually and dancing around to their new tune on their tour bus.

The video was captioned: "Issa [email protected]'s are you ready for us? @NickiMinaj."

And in the second they really let loose – Leigh-Anne showed off her impressive twerking skills while Jesy and Perrie got especially animated, hugging as they danced.

Later Jesy pulled her hood over her head and gesticulated while body popping.