In Power Book IV: Force, Tommy Egan (Joseph Sikora) has been determined to stand on his own two feet without the support or weight of others. However, just as he was finding his footing in Chicago, his past came to knock him off his feet. Tommy’s mother Kate (Patricia Kalember) has always been a sore spot for him.

Now it looks like she may be sticking around for Force Season 2. 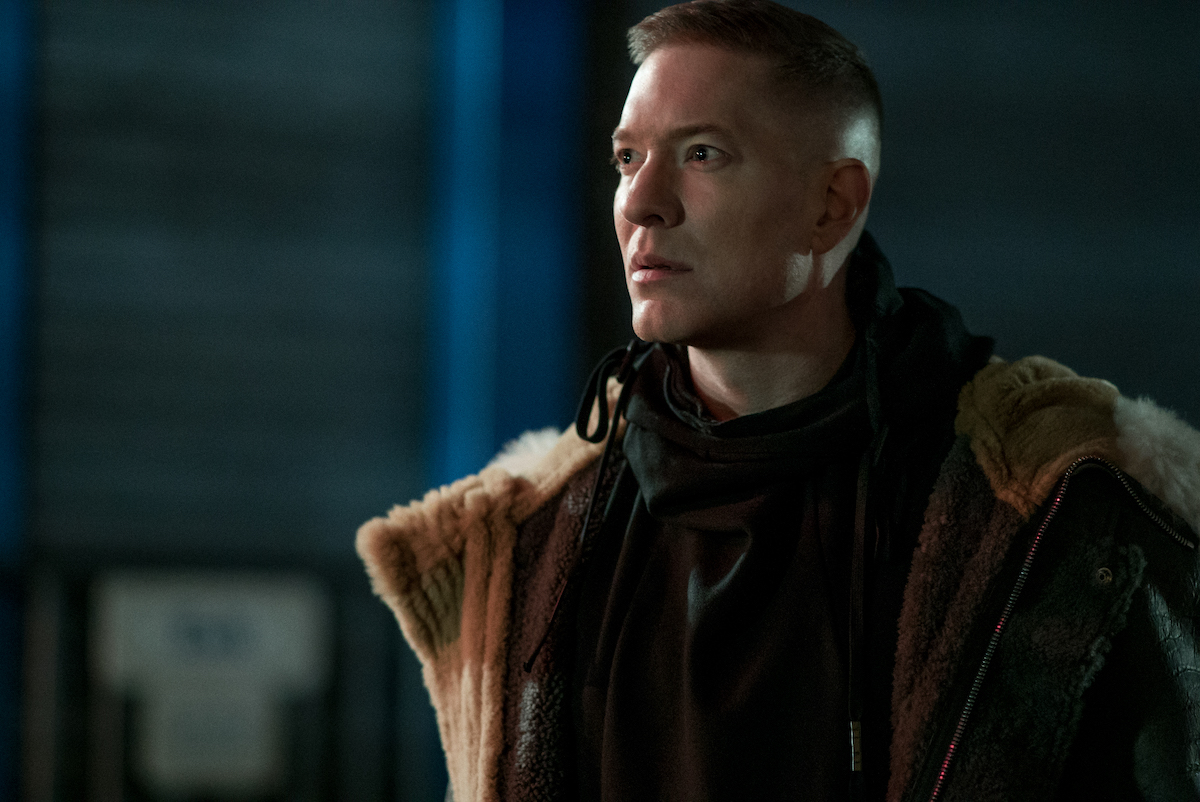 When Tommy left New York for Chicago it was because the person he was closest to, Ghost (Omari Hardwick) had died. When the Queens-born gangster showed up in the Windy City, he didn’t expect to find blood relatives there. He discovered his secret brother JP (Anthony Fleming) and his nephew D-Mac (Lucien Cambric).

Things got even more chaotic after his mother, Kate showed up, especially since she’d assumed he was dead. Now, the Force Season 1 finale has set up the series to make it a family drama.

“What I loved in the finale was that beautiful tableau that [director] Deon Taylor set up, of Tommy, D-Mac, JP, and Kate in the hospital,” Sikora told TV Line. “And he left it on for a full second-and-a-half, two seconds without changing the frame. To me, it was really strong, directorially, to say: We’re establishing this for our story. Who knows where it’s going to go? But for right now, this is a family unit.”

Kate could be a major character in ‘Force’ Season 2

Power fans adored the chaotic interactions between Tommy and Kate. Now that Kate has been confronted by JP and learned about D-Mac’s existence, we don’t see her going anywhere for quite some time. In fact, Sikora may have hinted that she is slated to be a major character in the second season of the Chicago-set series.

In a recent Instagram post, Sikora posted himself alongside Kalember. He captioned the photo, “F’n MA!!!!! @patriciakalember is amazing! Kate Egan… 🤦‍♂️ Like it or not- SHE’s Back!!! 🔥 Season 2 predictions (wrong answers only!😂) @[email protected]#tommyandkateegan#ma”

Unlike anyone else in the Power Universe, Kate had always had the ability to get under her son’s skin and she would be a major source of drama for him if she stuck around Chicago. “I think it’s a constant worry for him,” Sikora told TV Line. “She’s a constant and maddening liability.”

With a new showrunner and a different vibe for the series moving forward, Force fans will see a series that looks much more like the original Power when the show returns in 2023. According to Reel Chicago, the second season of Force is slated to begin filming in May 2022.

The majority of the filming is set to take place at Cinespace. Therefore, if production stays on schedule, Season 2 should premiere in February 2023.

“Our show is now in the brilliantly capable hands of Gary Lennon, who is now our showrunner,” Sikora told TV Line. “I’m overjoyed. The fans have got to be ecstatic… Now you have the true voice of Tommy Egan back. Gary Lennon is the cultivator of that… I could not be more excited about that.”