Prince William and Kate Middleton greet the public in Windsor

Pastor Mick Fleming had a traumatic childhood which threw him into the criminal underworld at a young age. However, after having a spiritual epiphany, he turned his life around and is now on a mission to help the UK’s most vulnerable. His life is set to be turned into a TV drama.

In the 90s, Mick was a dangerous gangster and drug dealer after a troubling start in life.
One day, he was about to shoot a man before having an awakening which led him to God and kick-started his mission to help the vulnerable in the UK.
Many will recognise the pastor as he shot to fame during the pandemic in 2020 when a BBC News report of him delivering food to those in need was watched by 50 million people.
Wanting to continue his work of God, Mick set up the charity Church on The Street, which was visited by Prince William and Kate Middleton earlier this year. 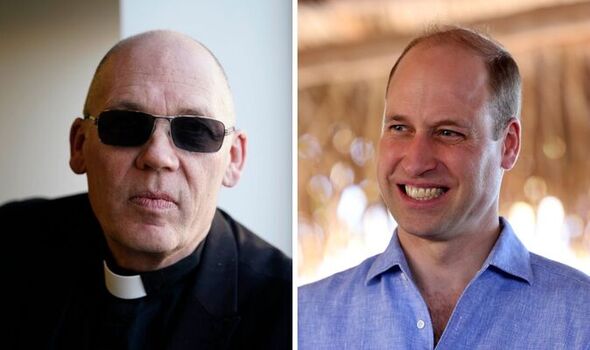 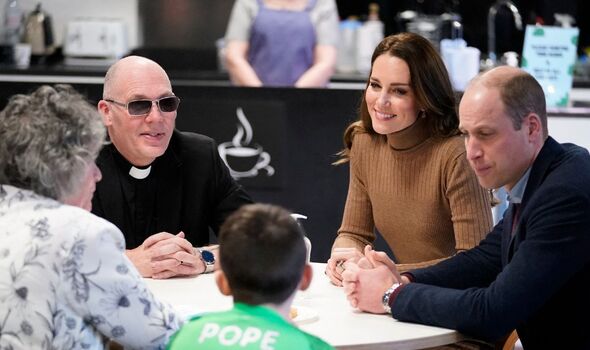 Following his incredible journey, Mick’s life will now be the subject of a new TV drama series called The Pastor.
Director of hit series Top Boy, Brady Hood, is in talks with Helm, who have optioned Pastor Mick’s life rights, to direct the series.
It’s been reported the show based around Mick’s life will be shot both in the UK and Portugal.
People will also be able to learn more about his past as the pastor is publishing his autobiography titled Blown Away: From Drug Dealer to Life Bringer, later on this month. 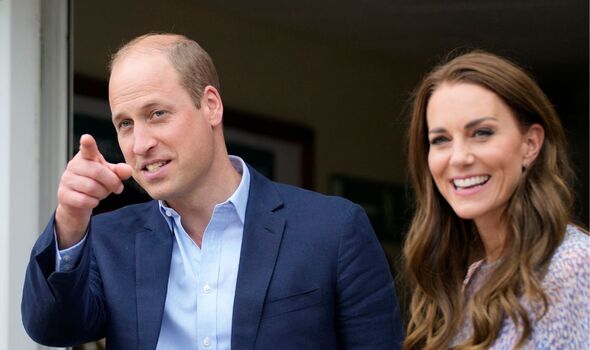 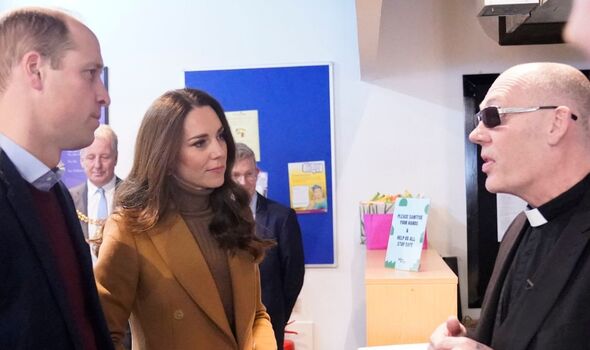 Capturing the attention of the royals for his continuous work to help those in need, Prince William has written an introductory section to Mick’s book.
Speaking to Lancashire Telegraph, the pastor revealed he was “moved” when he learnt the heir to the throne wrote a foreword for his autobiography.
He said: “I was really shocked and really didn’t expect the future King to write a little piece for the book, especially considering my past.
“It shows the measure of the man and that he isn’t afraid to align himself with somebody who has a dubious past.”

Saying he’s now a changed person from his troubled past life, Mick said the gesture from Prince William was touching.
After seeing Mick’s report on the BBC, William and Kate had asked to visit the Church on the Street charity after finding it very moving.
Mick added the newly appointed Prince of Wales was impressed with the work the charity was doing and wanted to help support them along with the book sales.
The pastor continued: “It’s not something royals really tend to do so William has broken the mould in writing this for us.

“It’s a massive honour and a huge deal for Church on the Street.”
Although the autobiography isn’t released until later this month, a small snippet of William’s introduction has been released.
It reads: “It’s impossible to visit Church on the Street and not be deeply moved by the work the organisation does for those in need. It is an extraordinary place.”
Mick will be sharing his life story at Made to Rise in London along with two other authors John Paul Flintoff and Lily-jo.

Made to Rise event, which will take place on the 22nd of September. And if you’d like to attend the event as press, please book your ticket here.