IT doesn't seem like 11 years since Adam Best turned his back on Walford.

The sulky student, son of Minty's girlfriend Manda Best (Josie Lawrence), was known for his biting wit and having an oversized chip on his shoulder. 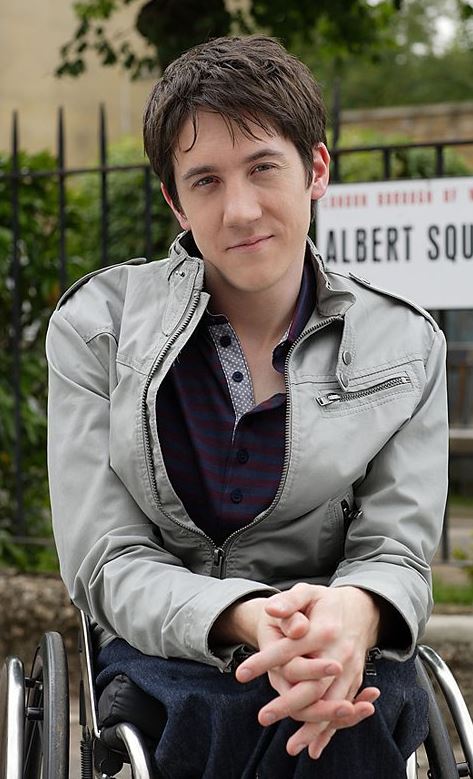 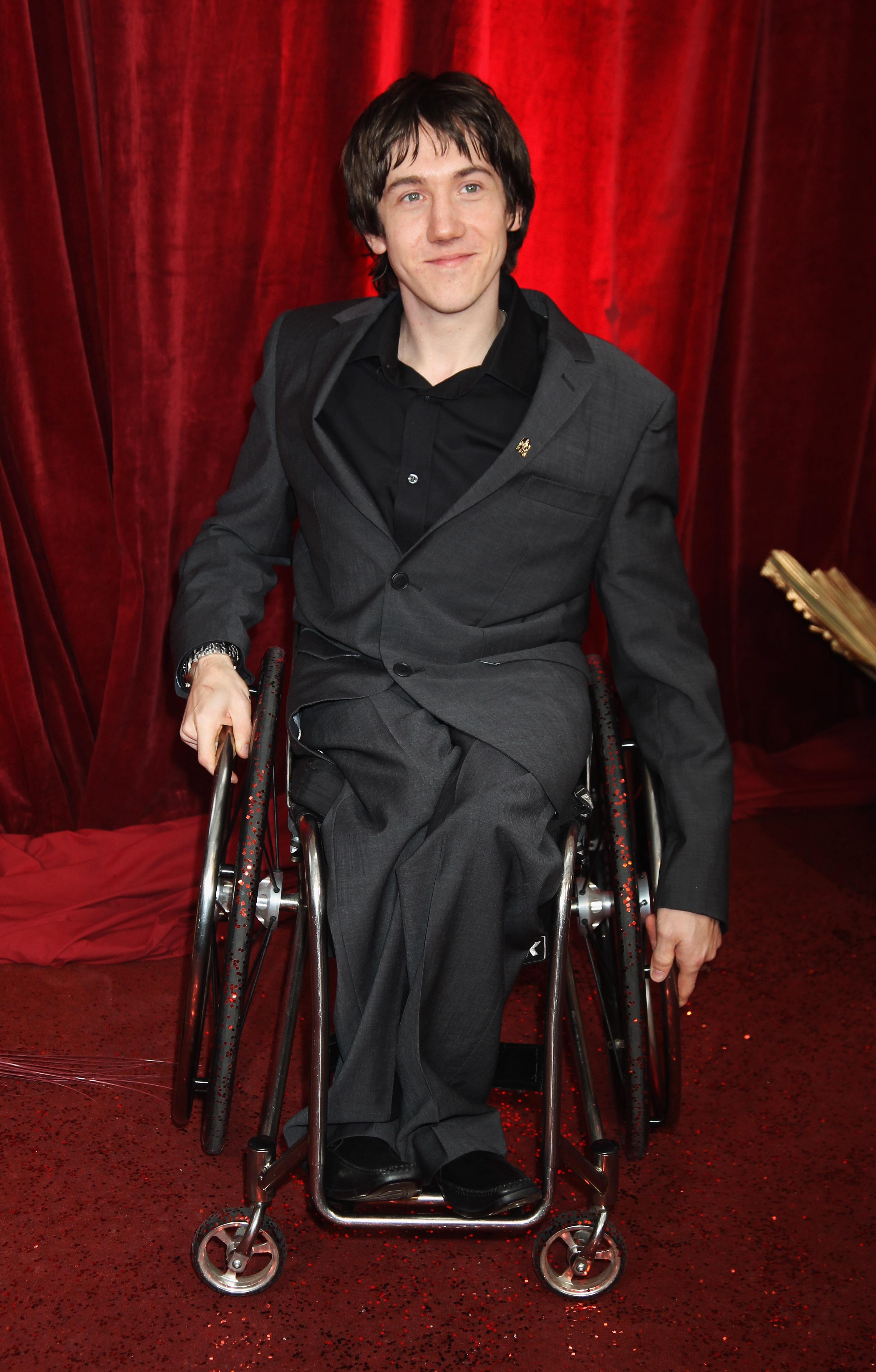 Most EastEnders fans will remember him warring for the affections of fellow Oxford University student Libby Fox, and the time he demanded sex from Lucy Beale in return for helping her out with her exams.

He met his match in Lucy, who had blackmailed him into assisting her with no intention of ever sleeping with him.

Actor David Proud, who was born with spina bifida and uses a wheelchair, was the first to land a recurring role as a character with a disability in the BBC soap's history.

He played Adam for just under a year – but what has he been up to since he was axed from EastEnders in 2010?

David came to acting late when he was in his early twenties, having previously never believed it was possible he'd carve out a career for himself in the industry.

His first role was as a wheelchair basketball player in children's TV series Desperados.

He went on to appear in three independent films before landing the part of Adam.

Following his stint in Walford he made his writing debut with a short film called Wheels of Fortune, which he co-wrote and starred in with close friend Jason Maza.

David was granted the prestigious Freedom of the City of London in 2011 as a result of his work with several charities.

In 2015 he was listed in the Shaw Trust Power 100 as one of the 100 most influential people with a disability.

He also still acts, having appeared in BBC drama Doctors in 2012 and starred alongside Rob Brydon in drama Best of Men.

In 2014 he appeared in the BBC Three sitcom Siblings and had a guest role in Channel 4 comedy drama No Offence in 2015.

Then in 2018 he starred in acclaimed thriller Marcella and in 2019 played an MI5 technician in Tom Clancy's Jack Ryan.

Putting his soap expertise to good use, David now serves as a writer on Coronation Street.

The pair, who were childhood sweethearts, tied the knot in August 2016.

The couple celebrated their nuptials in Oakham, East Midlands, in front of family and friends.

Shortly after their wedding breakfast, David took to the stage with a guitar and played alongside The Prodigy's former guitarist Gizz Butt, before being joined by Amy for a song.

Amy frequently posts romantic snaps of the two of them to her social media accounts. 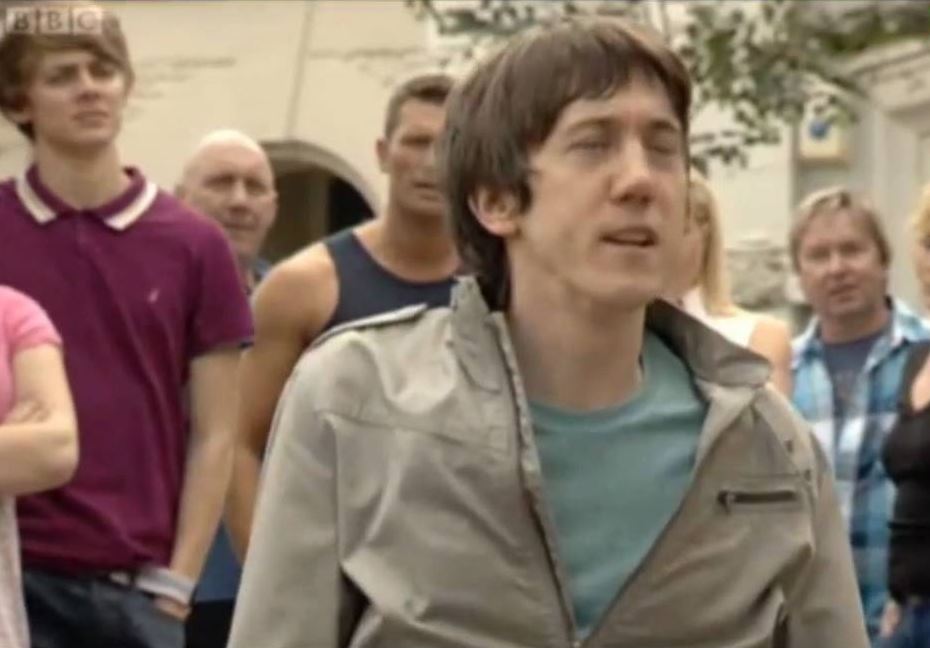 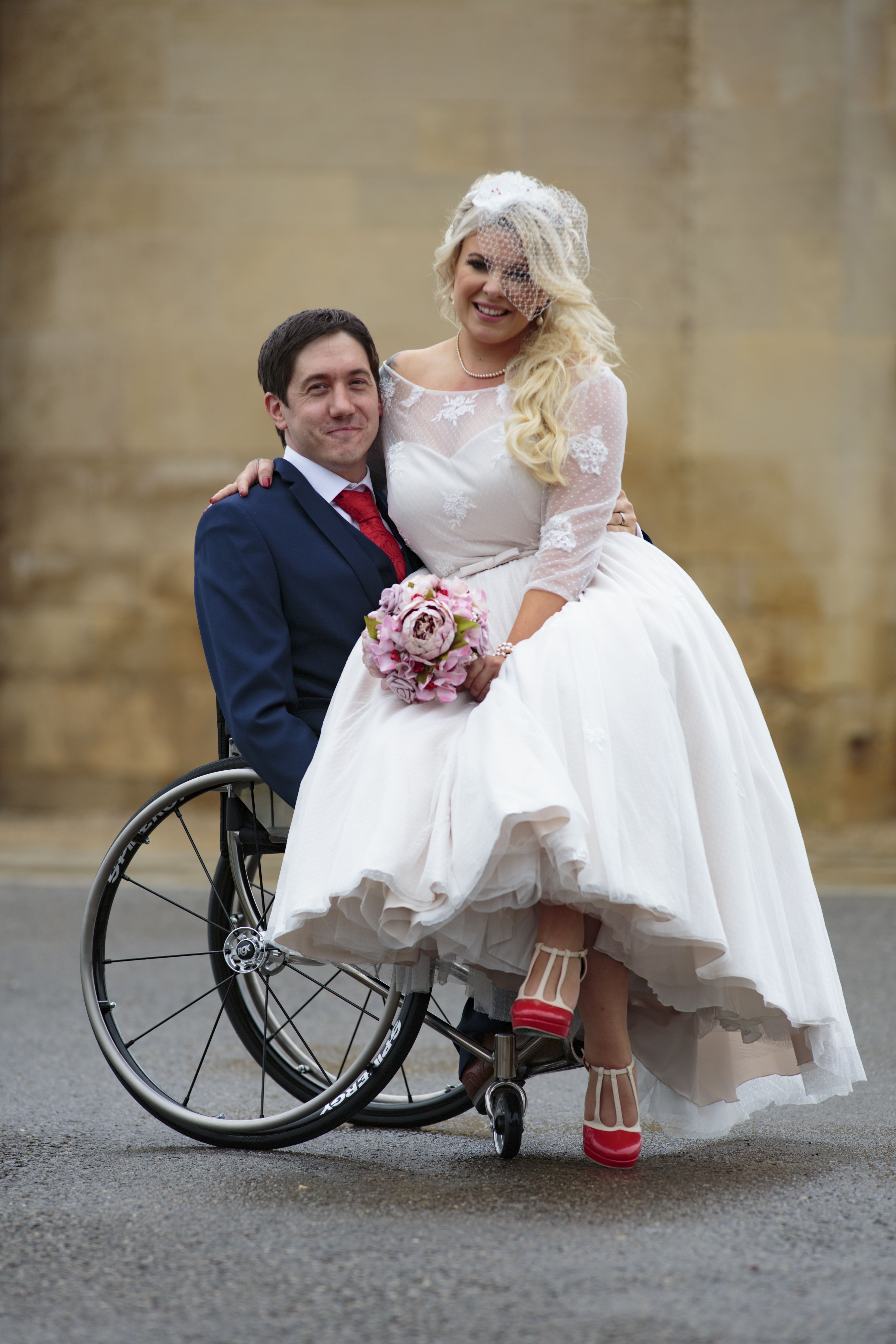