AMY Barnes may have been loved up with Duncan James from Blue when it comes to Hollyoaks before her untimely death, but there was a time when things were very different.

For a decent stint back in the day she was dating Josh Ashworth… the floppy-haired schoolboy who had something of the Gallagher brothers about him. Or his hair anyway. 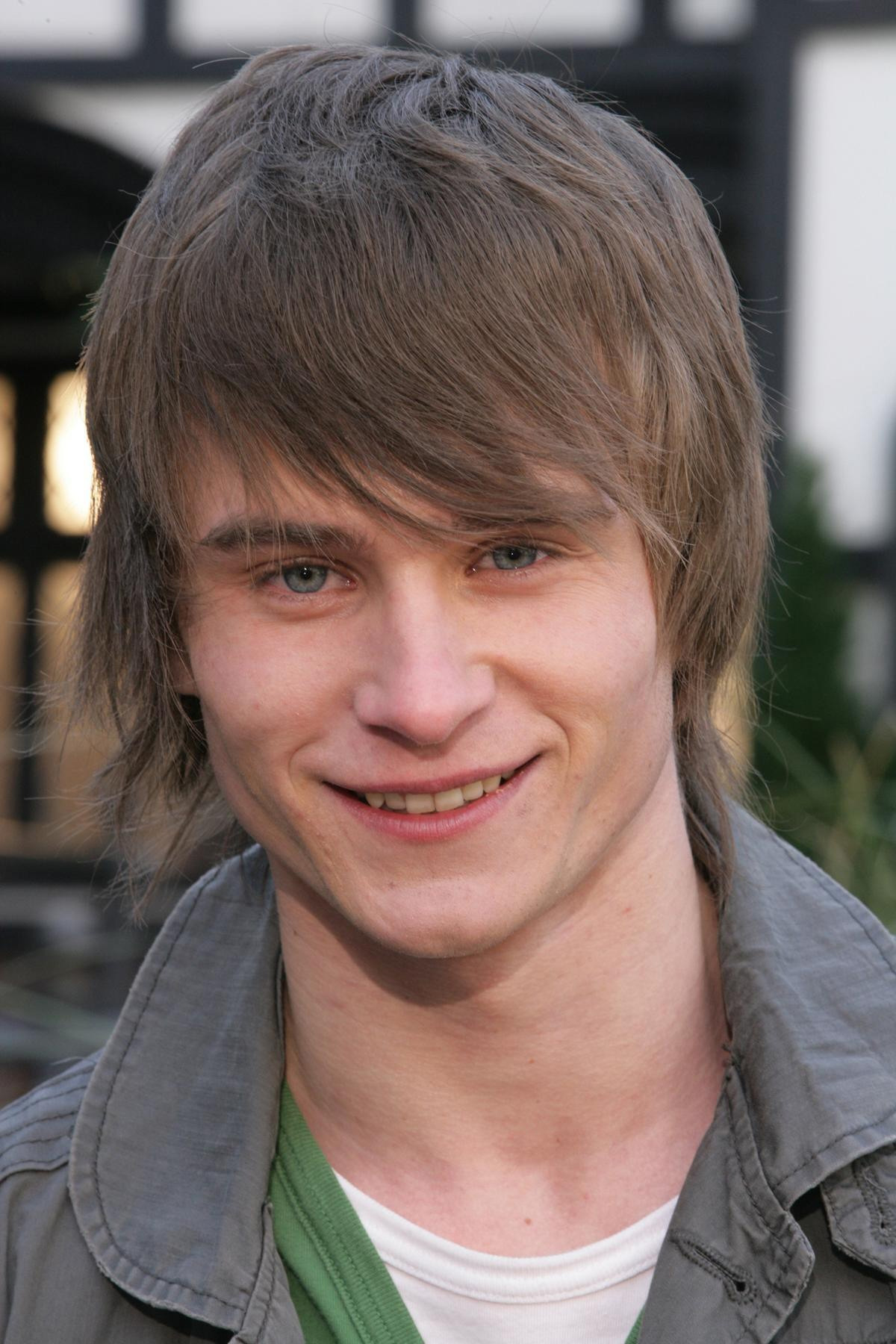 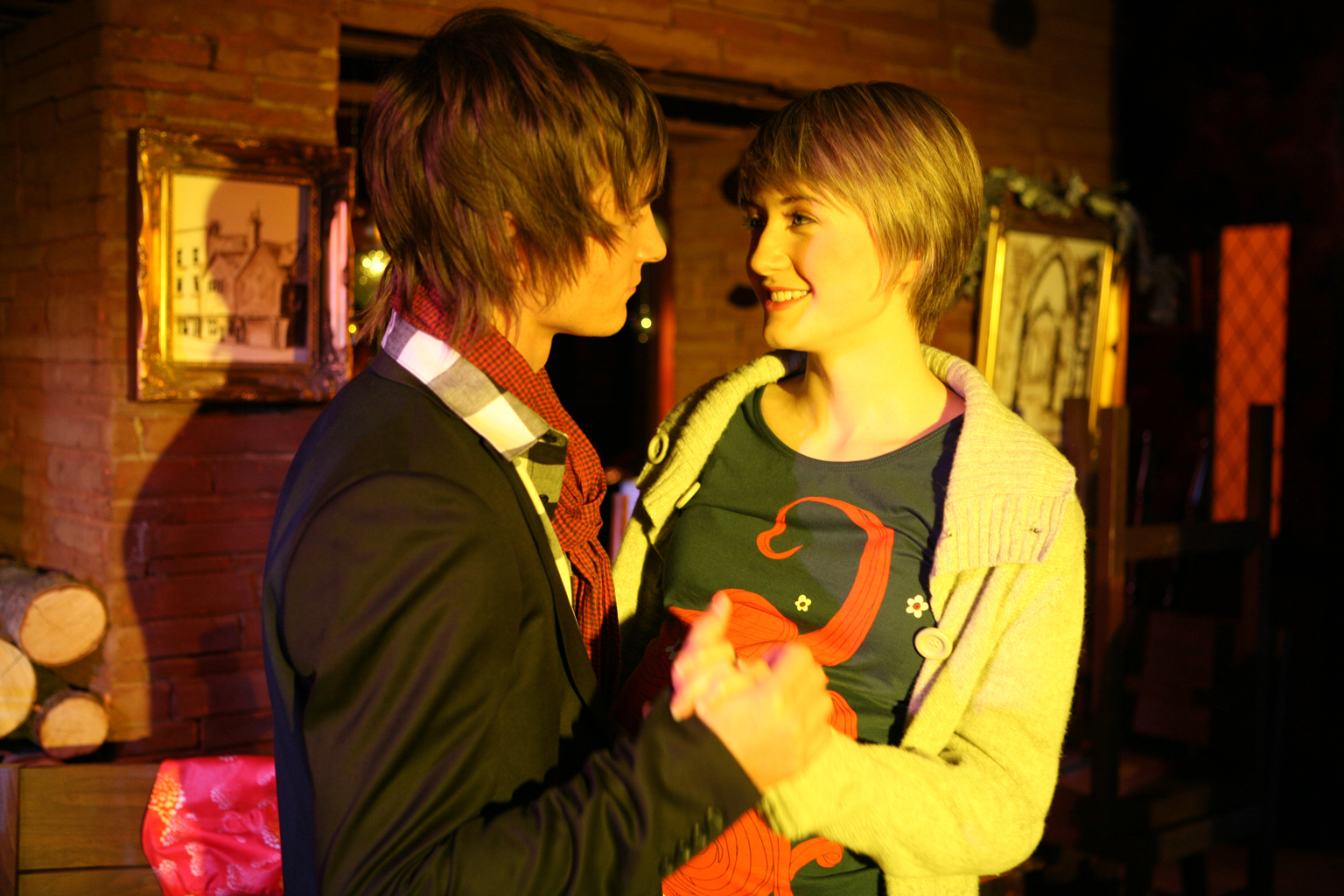 Josh used to hang around with his pal Fletch and he had his fair share of difficult story lines too – including drugs, booze, teen sex, joyriding and a murder plot.

Anyway, Josh – played by actor Sonny Flood – left the soap in 2010, which was incidentally the years he reached the heady heights of the Hollyoaks Hunks calendar too. 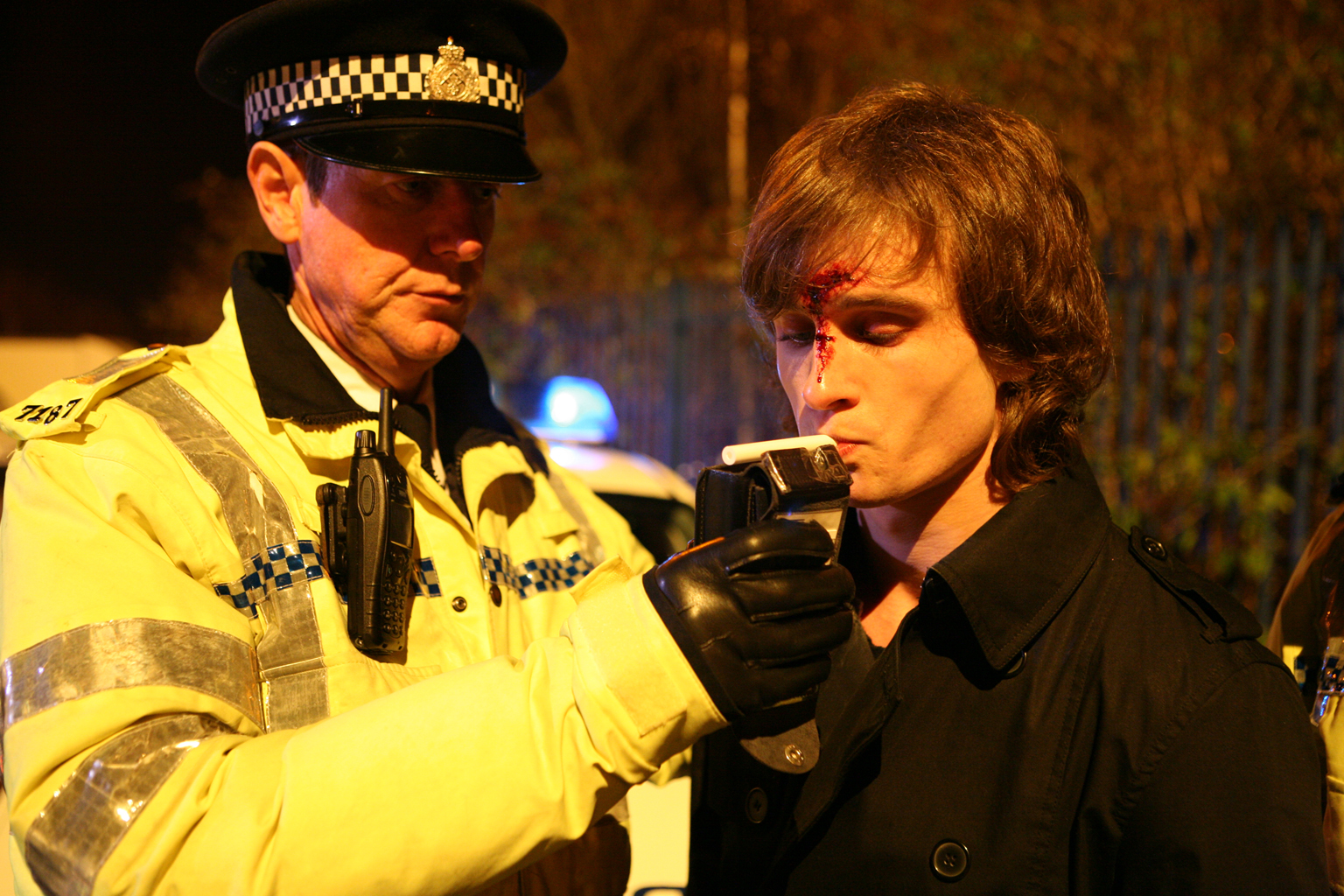 Afterwards he had a small part in Casualty, appeared in Doctors and did a panto. None of that is the exciting bit though.

There are two bits which are much more interesting in fact.

Firstly, check out those guns. Yep, Sonny has become something of a fitness buff since his time in Chester and got massively into cycling a few years ago. 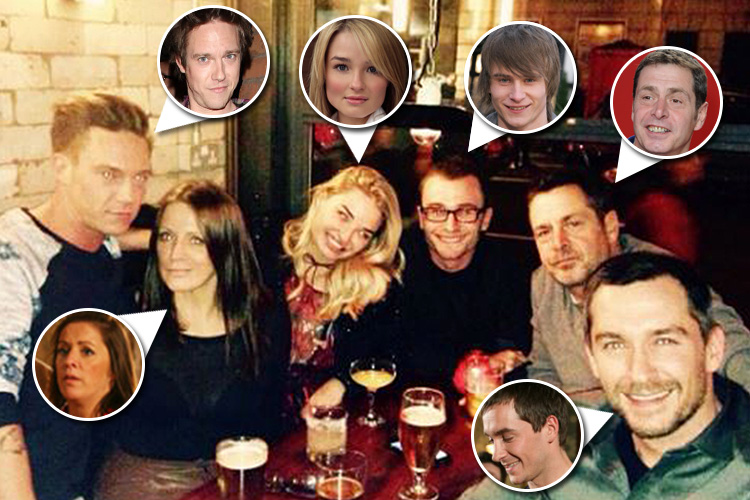 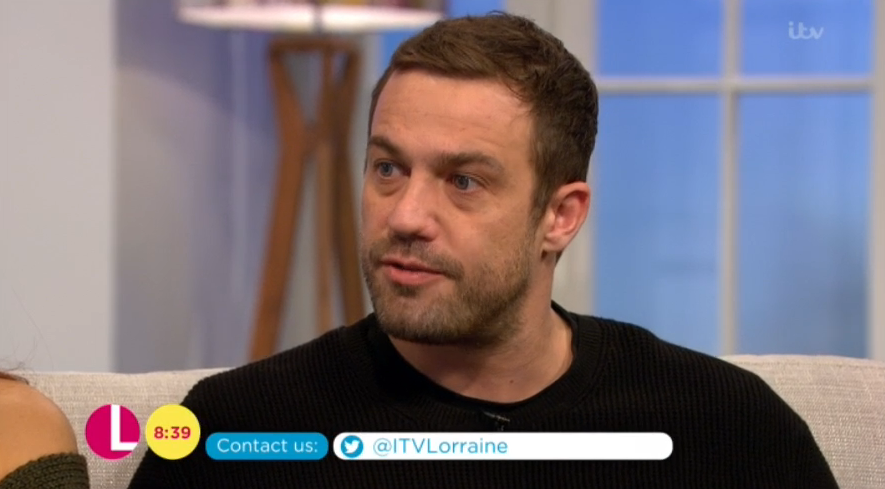 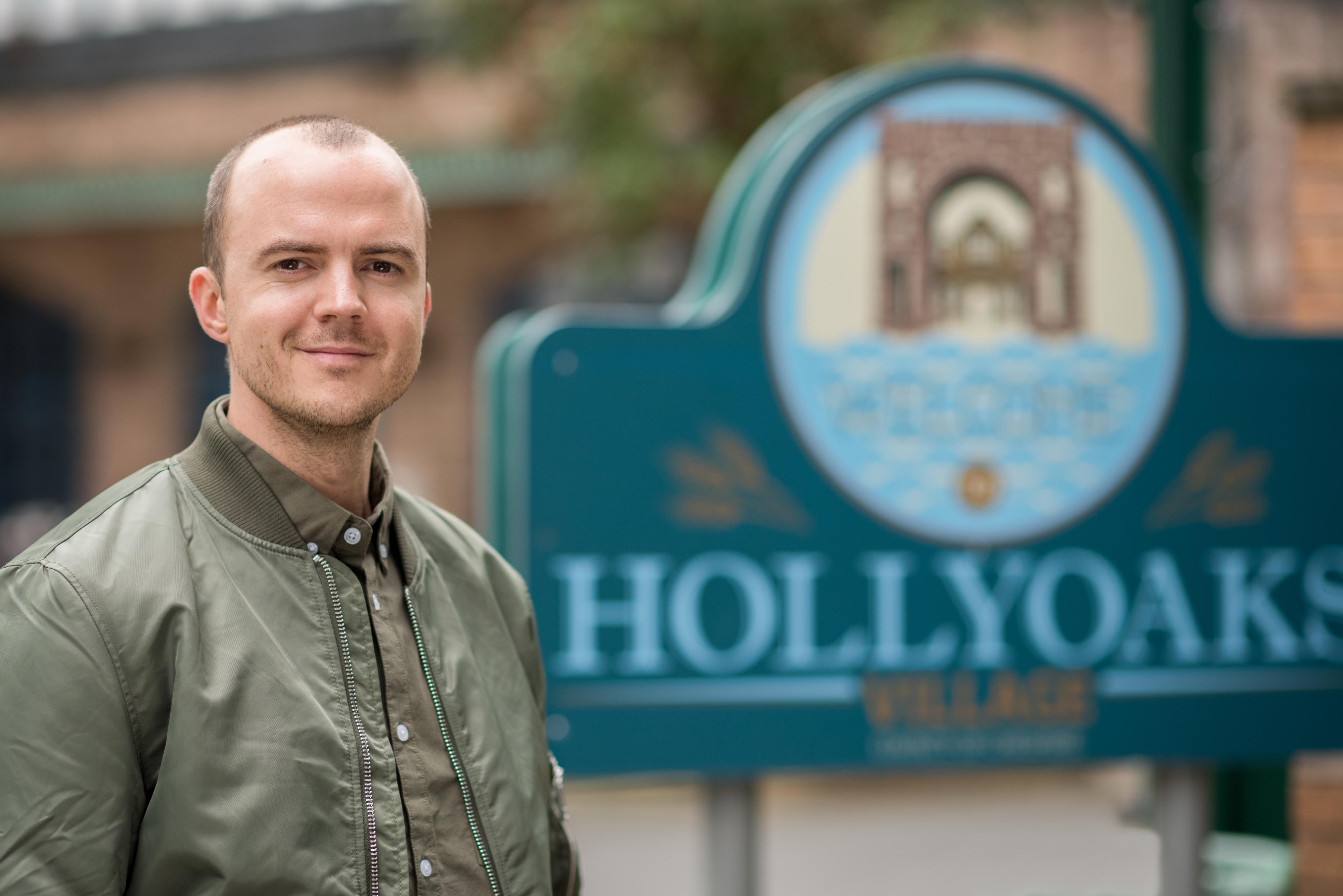 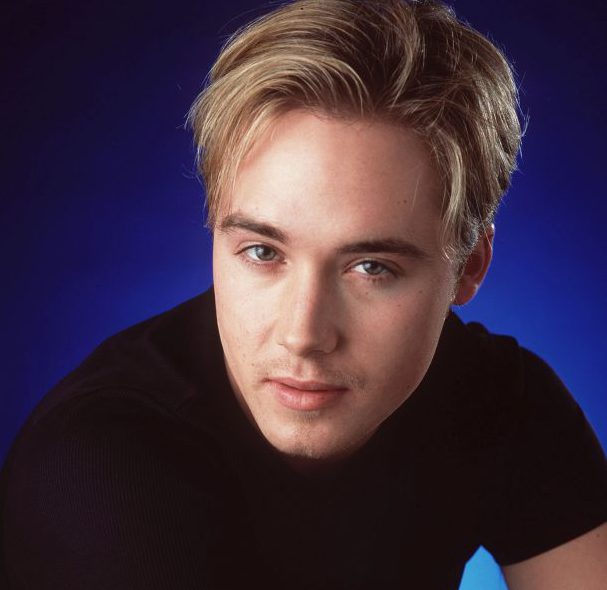 Hot under the collar

Remember Hollyoaks' Ben Davies? Here's what he's up to now

In fact, he even did a bike ride from Blackpool to Barcelona in 2013 for charity.

You have to be pretty fit to handle that distance, which is a whopping 1,500 miles.

And it looks like that Oasis-style hair is a thing of the past too.

The other interesting thing is that Sonny seems to have put acting on the back burner for a while.

Instead he's been focusing on his studies and he completed a law degree at Manchester University.

That's when he's not meeting up with his old Hollyoaks family, of course…

Enjoy that? Then you'll probably be interested to find out from Emmerdale's Viv is up to these days, and how Michelle Fowler from EastEnders spends her days.