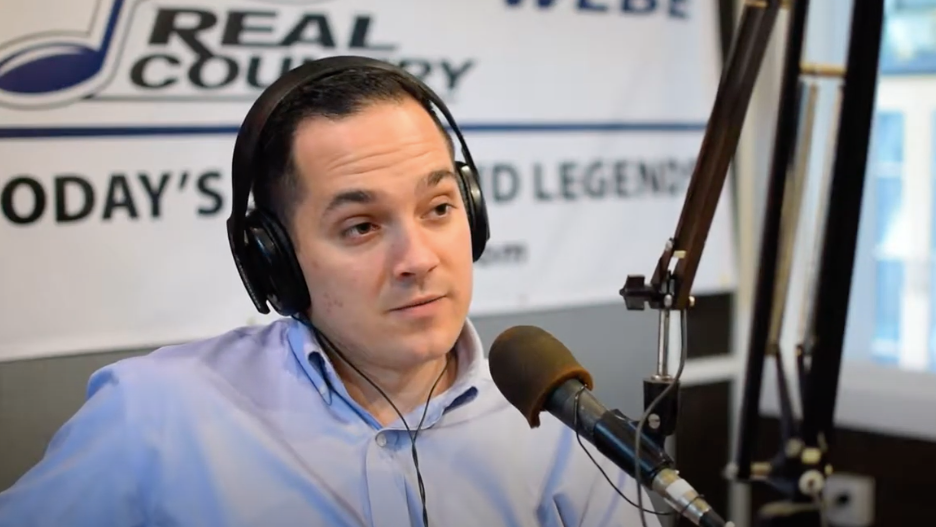 State Rep. Anthony Sabatini tried to take the culture wars to ancient Greece Thursday, but generated enough mockery to suggest he should probably stick to Florida.

“If Socrates was out philosophizing in American society today, he would be cancelled real quick,” tweeted Sabatini, a Republican angling for a U.S. House seat.

His invocation of the philosopher to sell his point about so-called “cancel culture” didn’t sit well with the big brains on Twitter. From “Do you know how he died?” to “Athens cancelled him pretty hard, y’all,” the replies rolled in. 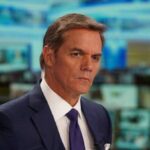 “They literally executed him you idiot,” replied Jacobin’s Luke Savage.

Fact check: True! One of the defining characteristics of Socrates’ legacy is the fact that he was tried and found guilty of corrupting the minds of youth in Athens, as well as not believing in the state-approved gods. He was killed as a result. High school students are routinely taught this, but it’s even included prominently on the philosopher’s Wikipedia page for anyone who missed that lesson.

Seth Masket, who actually teaches at the University of Denver, advised Sabatini, “Please read to the end of the Wikipedia article.”

Reading Wikipedia articles is actually pretty informative! According to Sabatini’s, he has a degree in philosophy.