Archie Andrews (played by KJ Apa) and Betty Cooper’s (Lili Reinhart) much teased romance was always on the cards for season five, and Riverdale fans were overjoyed when this week’s episode delivered the goods. As the episode aired on The CW before its release on Netflix, many called ‘Barchie’’s first sex scene the sexiest moment in the show’s history.

Archie and Betty finally had sex in this week’s episode of Riverdale and fans couldn’t be happier.

The fan favourite couple, colloquially known as ‘Barchie’, were teased to get together after they shared an illicit kiss near the end of season four.

However, for many fans, the popular pairing has been a long time coming and a horde of viewers were overjoyed when the moment finally came after five long seasons.

One fan summed it up on Twitter, writing: “That was without a doubt one of Riverdale’s hottest and sexiest sex scenes.” 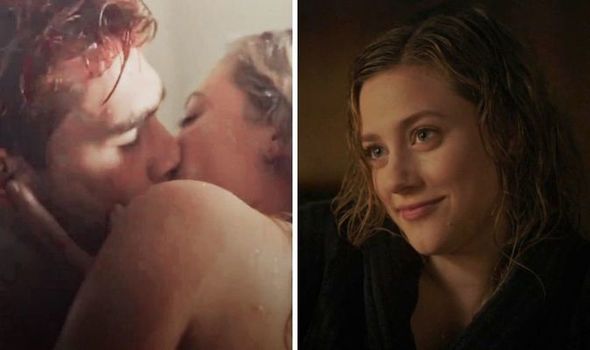 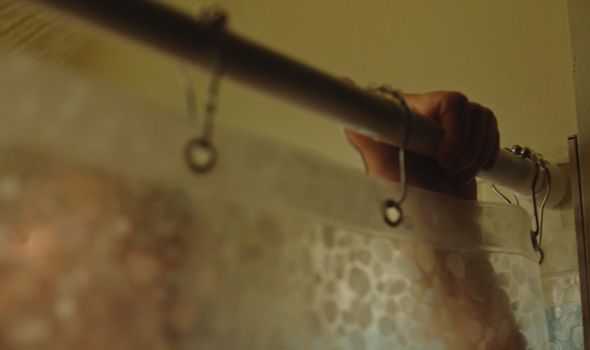 Not only did their sexual tension reach breaking point in episode five, ‘The Homecoming’, Betty and Archie marked the occasion with some of the steamiest shower sex ever put to screen.

For a scene that lasted just 28 seconds, the conversations around this week’s episode were dominated by Barchie’s hot and heavy encounter.

The climactic moment came after the series took a massive seven year leap forward in last week’s episode, meaning the couple have been waiting nearly a decade to finally hook up.

Meanwhile, the central throughline of this week’s instalment, which saw the gang fight to keep Riverdale High open after learning of severe budget cuts, was pushed to the wayside on social media. 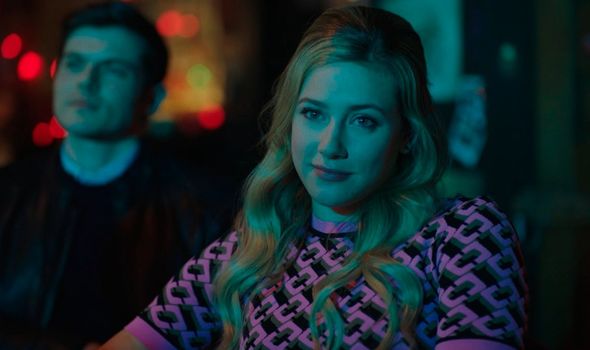 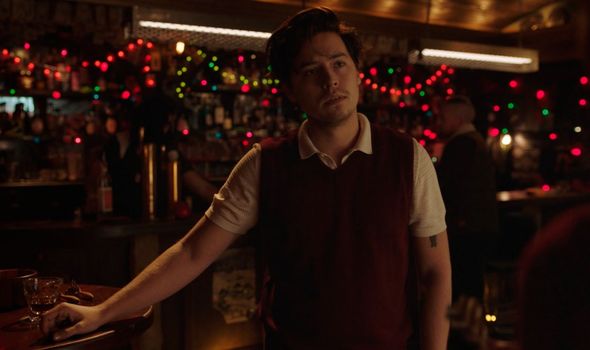 On Reddit, another fan said: “I want the person who came up with the transition from pizza for two to steamy shower sex to get a writing award for that.”

And another wrote: “Okay for me… that was the steamiest scene so far in the show and I live for it.”

While many fans were understandably hoping Archie and Betty would make their relationship official, the promo video for next week’s episode tells a different story.

Rather than admitting their clear romantic feelings for each other, it seems their relationship may remain purely sexual for the time being.

Even so, most fans have seen through what can only be an obvious ruse and have already started marking their calendars for their all but inevitable wedding ceremony.

Over on Twitter, one fan said: “Betty and Archie entered their friends with benefits era that will turn to something much more complicated and exciting.

“I don’t mind. I don’t mind at all. Release all that unresolved sexual tension.”

Meanwhile, another fan speculated: “As we’ve all seen in the hit movies No Strings Attached and Friends with Benefits, this deal Barchie has made should work out juuuuust fine.”

As ever with Riverdale, the series is pulling inspiration from all sorts of sources as season five meshes Betty’s Silence of the Lambs-esque investigations with classic rom-com tropes.

Meanwhile, Jughead Jones (Cole Sprouse) is struggling to make it as a writer, whilst a newly married Veronica Gecko née Lodge (Camila Mendes) continues to butt heads with her father, Hiram (Mark Consuelos).

The series definitely took a hit after season four was cut short by coronavirus delays, but its long-awaited return to screens has already proven to be well worth the wait.

Riverdale season 5 continues Wednesdays on the CW and the following Thursday on Netflix.