In the wake of the indie global success with the feature take of Anna Todd’s After series, it’s another notch for Voltage in the YA space. The three After movies to date have racked up over $150M WW and the fourth film After Ever Happy will hit cinemas next. Voltage also sold-out worldwide rights on other teen-demo properties such as the best-selling YA novel adaptation Words on Bathroom Walls, and sold foreign on Finding You and Time Is Up.

Kumble is reteaming here on Beautiful Disaster with his After We Collided star Dylan Sprouse, who played Trevor in that feature take of the Anna Todd YA romance novel. In addition, Virginia Gardner (Halloween, Marvel series Runaways), Austin North (Outer Banks), Libe Barer (Sneaky Pete), Ethan Embry (Sweet Home Alabama, Empire Records), and Rob Estes (the After series) are joining the cast; the pic already in production in Bulgaria. 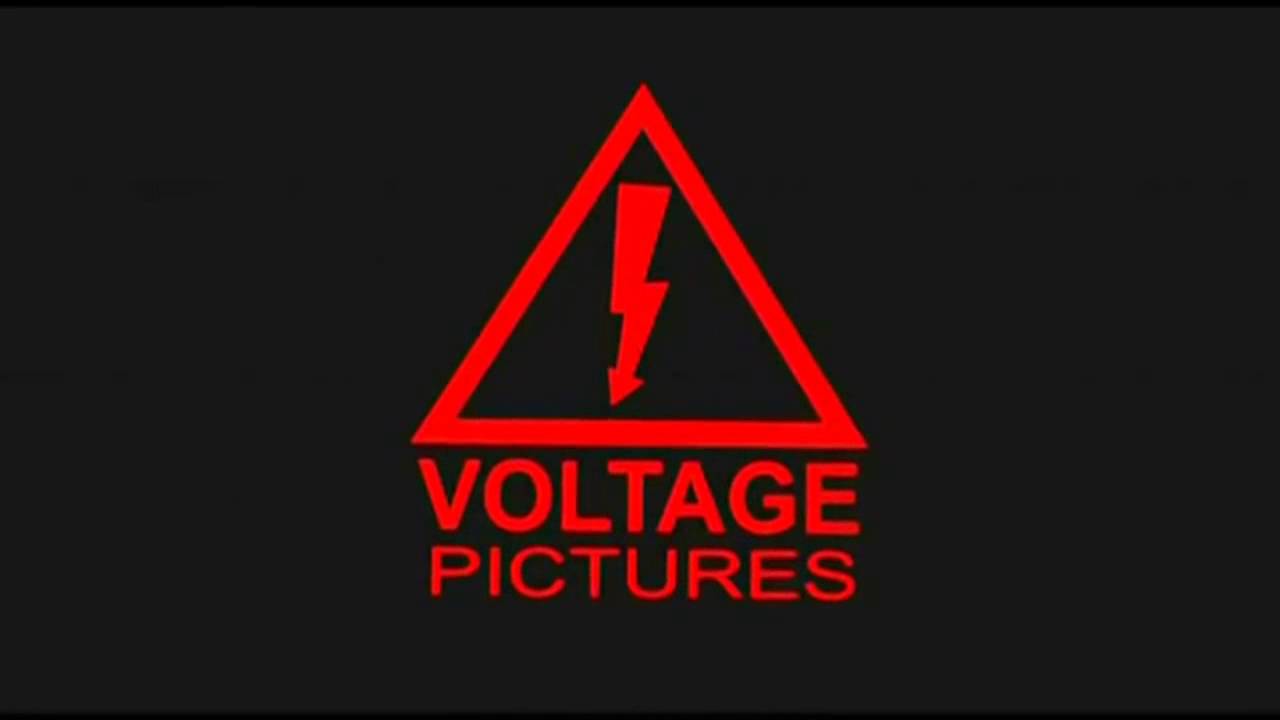 In Beautiful Disaster, adapted by Kumble, bad-boy Travis (Sprouse) is exactly what college freshman Abby (Gardner) needs and wants—to avoid. He spends his nights fighting in underground boxing matches, and his days as the ultimate college campus charmer. But Abby wants nothing to do with Travis. Intrigued by Abby’s resistance to his appeal, Travis offers her a simple bet: if he loses his next fight, he must remain sex-free for a month. If he wins, Abby must live in his apartment for the same amount of time. Either way, Travis has no idea that Abby’s dark past is about to emerge, and he may have finally met his match.

Voltage is handling global sales and will introduce Beautiful Disaster at the upcoming American Film Market. German studio Leonine already acquired rights over the weekend. Multiple offers have also been made in many other territories. Brian Pitt and Mark Clayman will produce alongside Jonathan Deckter, President and COO of Voltage. EPs are Voltage’s Nicolas Chartier, Lucas Jarach and McGuire.

McGuire’s novel has been published and translated in 38 countries, and topped the bestseller’s list in Brazil, Italy, France, Spain, Australia and the UK.

“I had a fantastic experience working with Voltage and Dylan Sprouse on After We Collided and I’m thrilled to be collaborating with them and Ginny Gardner on bringing another beloved novel to life,” said Kumble.

“The adaptation of this beloved New York Times and global bestseller, helmed by one of the most prolific YA directors of all-time, Roger, and led by an incredibly talented cast with massive social followings – Beautiful Disaster has all the makings of the next blockbuster YA franchise,” said Deckter.

“We’ve seen firsthand how quality New Adult content can rapidly reach audiences far beyond the established fanbase of the original IP when it’s in the hands of the right creative team on the production side, and backed by a robust social campaign. This book was one of the pioneering successes of the genre and I have no doubt that our global network of topnotch distribution partners will make this groundbreaking work a surefire box-office hit.”

Sprouse’s feature credits in addition to After We Collided include the Chinese fantasy romance Turandot, and the romantic comedy Banana Split. He created and wrote Suneater which recently released in comic book format.

Social media sensation North has appeared in Netflix’s smash-hit YA series Outer Banks, Hulu’s All Night and the smash-hit Disney Channel series I Didn’t Do It.

Barer is known for her roles in the Amazon Prime series Sneaky Pete and Colony and Saban’s I See You opposite Helen Hunt.

it was announced today by President and COO Jonathan Deckter.