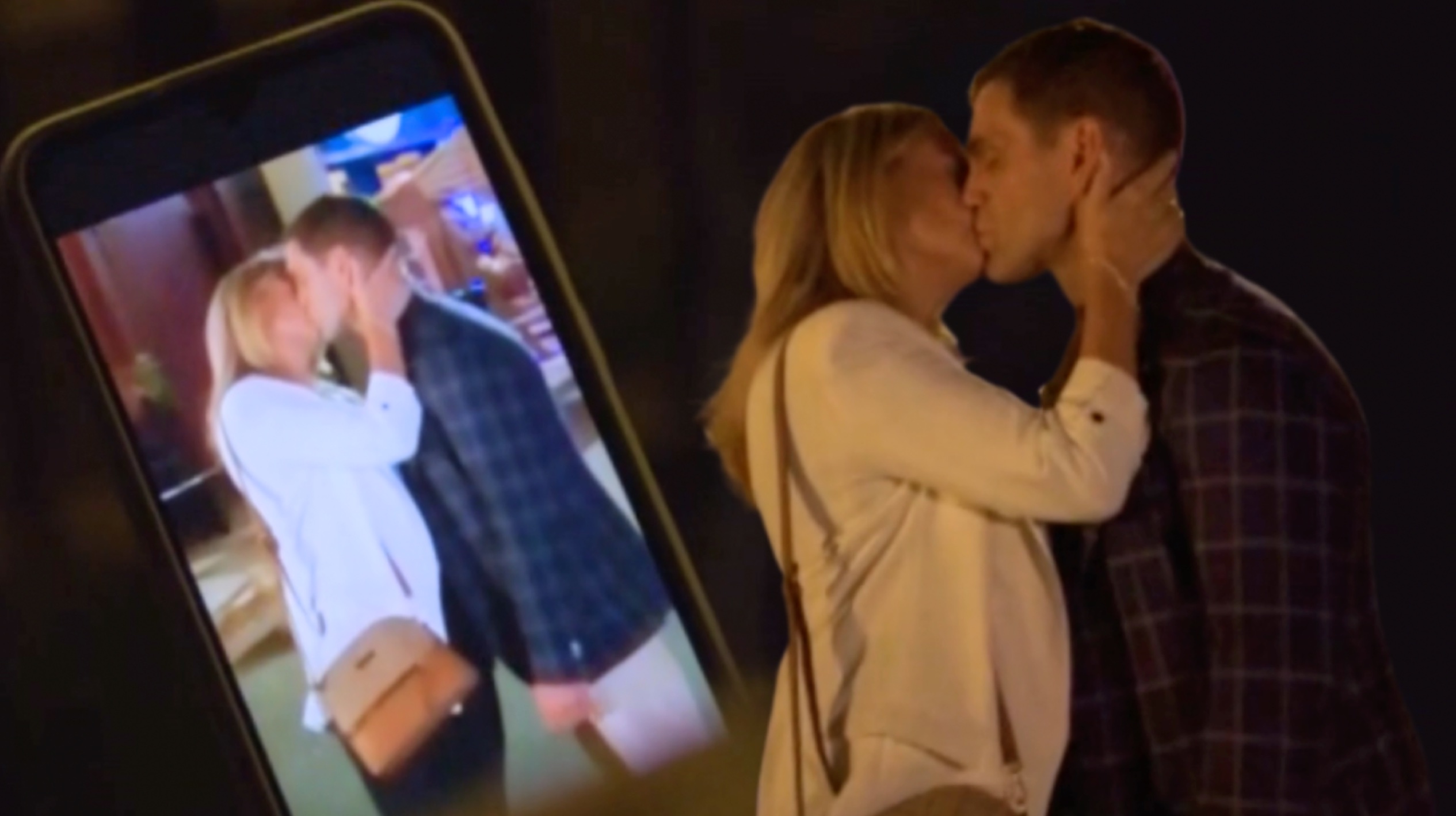 Jack Branning (Scott Maslen) will have some explaining to do in EastEnders, after he was caught on camera kissing Sam Mitchell (Kim Medcalf).

The show’s resident policeman sought solace in the booze after he was informed that he’s being investigated at work, after his own daughter Amy (Ellie Dadd) reported him.

Jack, as viewers know, held Denzel (Jayden Ladega) up against the wall, believing that he’d had sex with Amy.

Denzel and Amy, however, did not have sex and had decided to take their relationship slowly, something which Jack did not know when he lashed out at the teen.

Subsequent scenes saw the detective reported for assault by an unknown person, and – horrified – he came to believe that Denzel and Howie (Delroy Atkinson) were to blame, and thus he headed over to shout the odds at him.

Little did he know, however, that it was Amy who had shopped him to the police.

Upon making the discovery, he was devastated and – instead of trying to make things right with Denzel and Howie – he headed to Peggy’s, where he proceeded to drown his sorrows.

Sam, who was on duty at the bar, offered her support, telling him that Roxy would be proud of the way he came to his daughter’s defence. Jack was taken aback by her praise and the two bonded somewhat.

They later headed off home, and as they walked through Bridge Street market, Sam planted a kiss on Jack’s lips.

Jack, however, pulled back and the two laughed it off, but it was soon revealed that someone had caught the intimate moment on camera.

The question is: just who is it?

EastEnders continues Wednesday October 19 at 7:30pm on BBC One.