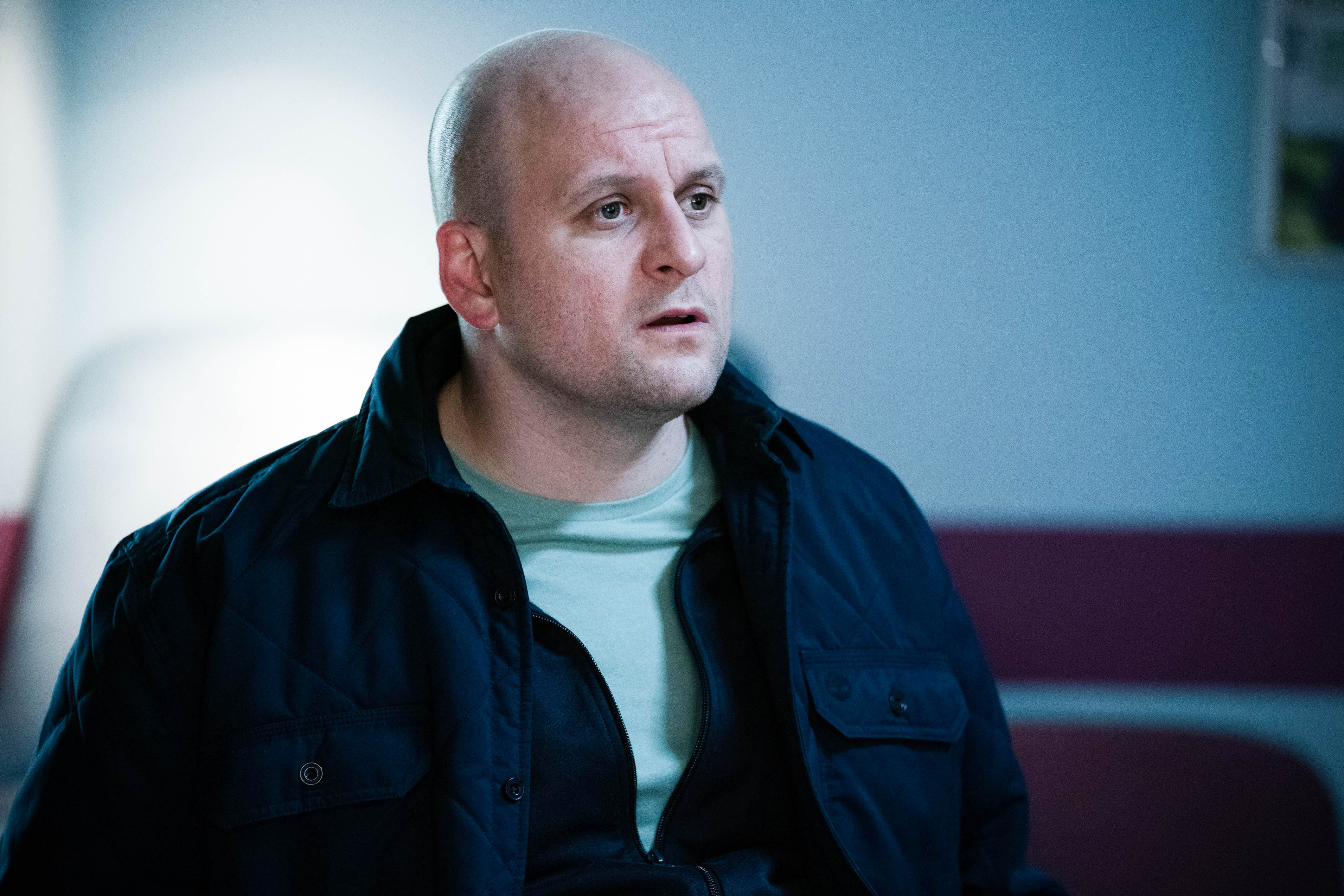 When Stuart Highway (Ricky Champ) was last seen on EastEnders he shocked his family by telling them he was going to deal with his breast cancer using holistic therapies rather than have the surgery which was his best chance of a cure.

In upcoming episodes he’s set to return to the Square, where he faces an angry Rainie (Tanya Franks). She can’t believe that he left her for so long, leaving her frantic with worry.

Stuart tells her that the treatment he’s been taking has been helping – his tumour has shrunk and he feels great. Rainie doesn’t believe this can be true and asks Sonia (Natalie Cassidy) for her opinion.

Sonia says that the medication Stuart is taking couldn’t have had that effect on the tumour. Despite that, she says they can’t force Stuart to accept treatment that he doesn’t want to have.

Rainie and Callum (Tony Clay) are desperate for him to give in and have the surgery that he needs, and confront him. They say they want a second opinion about whether the treatment he’s insisting is working is really doing him any good.

Will Stuart see that his best chance of survival is having surgery, or will he stand by his alternative methods?