Stargate Atlantis fans were in for a shock when Dr. Weir was written off of the show during Season 4 — especially given Torri Higginson’s excellent job in the role. She was eventually replaced in part by Amanda Tapping as Samantha Carter and also by Robert Picardo as Woolsey. So when it comes down to it, what led the writers to remove Dr. Weird and Torri Higginson from the show?

Torri Higginson hates being asked this one question

Torri Higginson has been asked one particular question countless times, it seems, and the Stargate Atlantis star has a pointed answer. And while it’s not “why was Dr. Weir written off,” it does share some insight into how Higginson felt about her character’s eventual departure.

“How important do you think it is, especially in the sci-fi genre, to see strong female characters depicted?” asked a Red Carpet News reporter.

“So I’m frustrated that it’s still seen as uncommon. You know what I mean? I kinda go, really, in this day and age? That’s still a rare thing? Why? So that’s my response to that.”

When the interviewer pressed further, saying they think it’s important and unique to sci-fi because sci-fi is aspirational and progressive, Higginson had a sharp but accurate reply.

“Well, I mean to be honest though, in Stargate, my character got kinda pushed out because she wasn’t military strong enough, Amanda came in, and then in the end, it was a guy that ran it. Picardo came in and ran it, right?” she replied.

“So I don’t know how progressive that was. But I’m just being a devil’s advocate.”

Why was Dr. Weir written off ‘Stargate Atlantis’? 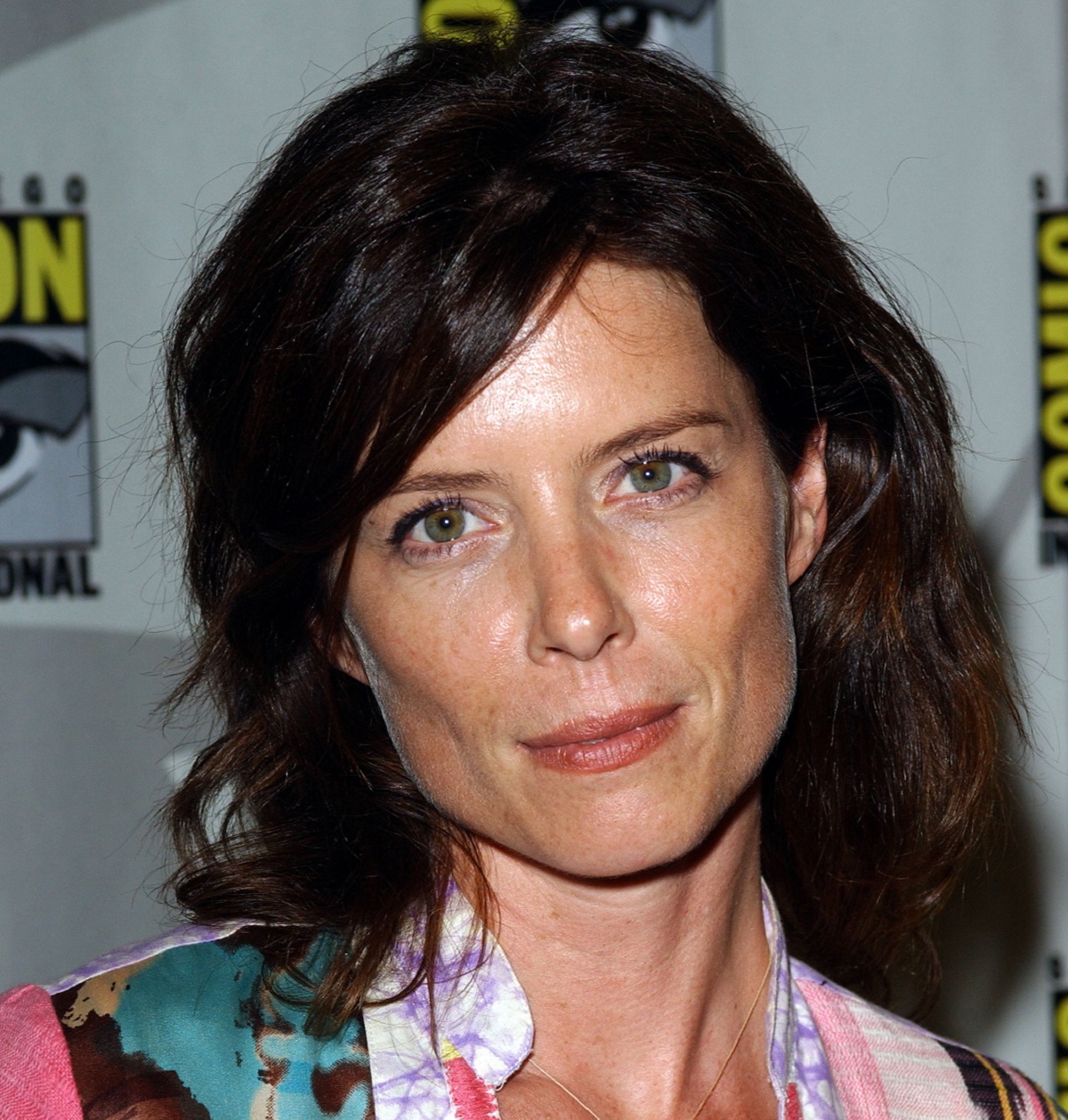 Part of why Dr. Weir, and subsequently Torri Higginson, were written off of Stargate Atlantis is related to that certain lack of depth or characterization for her character. Higginson seemed to feel as if Dr. Weir’s role was somewhat inchoate.

“I think that my character — we never found a place for her. I think everybody can take a bit of responsibility for that, obviously, myself included. So yeah, I imagine that was it. They thought, ‘here’s this woman character that we’re not really able to explore to her full right,’” Higginson told GateWorld.

During a now-deleted chat with DTRN’s “SciFi Guys,” Higginson explained that she felt as if Dr. Weir was being written too passively.

She revealed that she was given the option of becoming a recurring character but that it was handled very poorly, and she instead decided to simply bow out.

“Honestly? I found that quite sh-tty, to be honest.Oops. But I found out, because I kept going to them, I kept going up to them saying, ‘I have a feeling [that] my character, you’re not doing anything with me, and you guys have me for six years and I don’t want to, you know, be here not doing anything. Let me know what’s going on,’” Higginson explained.

“And they kept reassuring me … and the very last day of filming season three, as I finished filming the last scene on the last day I was called up to the office and was told that my character was going to become recurring if I chose to be,” she explained.

She didn’t hold it against Amanda Tapping 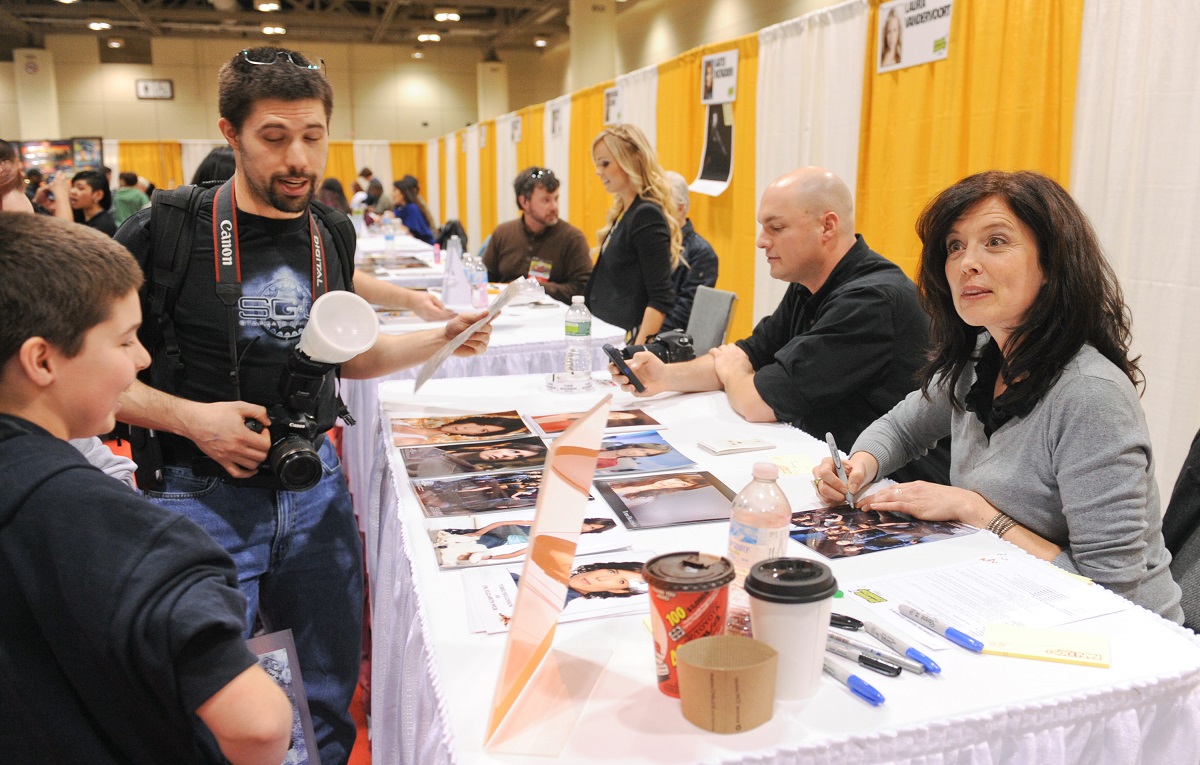 Torri Higginson was replaced in part on Stargate Atlantis by Amanda Tapping as Samantha Carter. However, Higginson doesn’t hold that against Tapping at all. During her chat with “SciFi Guys,” she went into detail.

“Well, no. I understand that it’s a club, and you know, some people…you know. I think they didn’t like me constantly rapping on the doors saying, ‘Excuse me, why aren’t there any women writers or any women producers on the show?’ I think it bothered them,” Higginson admitted.

“And so, Amanda, bless her, just had a kid so…bless her, man, she needs that gig more than [me]…you know what I mean? So I have no issues with any of them. I understand how it works. It is a bit of a political game and…I’m not very good at politics (laughs). I’m like Weir. I just want to act,” Higginson added.