The hit supernatural Netflix show dropped a trailer for the new season airing next month.

Eagle-eyed fans spotted many clues for what's to come.

While the rest of the Hawkins gang gear up for war, Max is still grieving the loss of her late step brother, Billy.

But is Billy really dead? Could he be the new Big Bad of season four?

In the trailer, Max (Sadie Elizabeth Sink) appears to be floating in a graveyard in front of Billy's headstone reading a letter.

Most read in Streaming 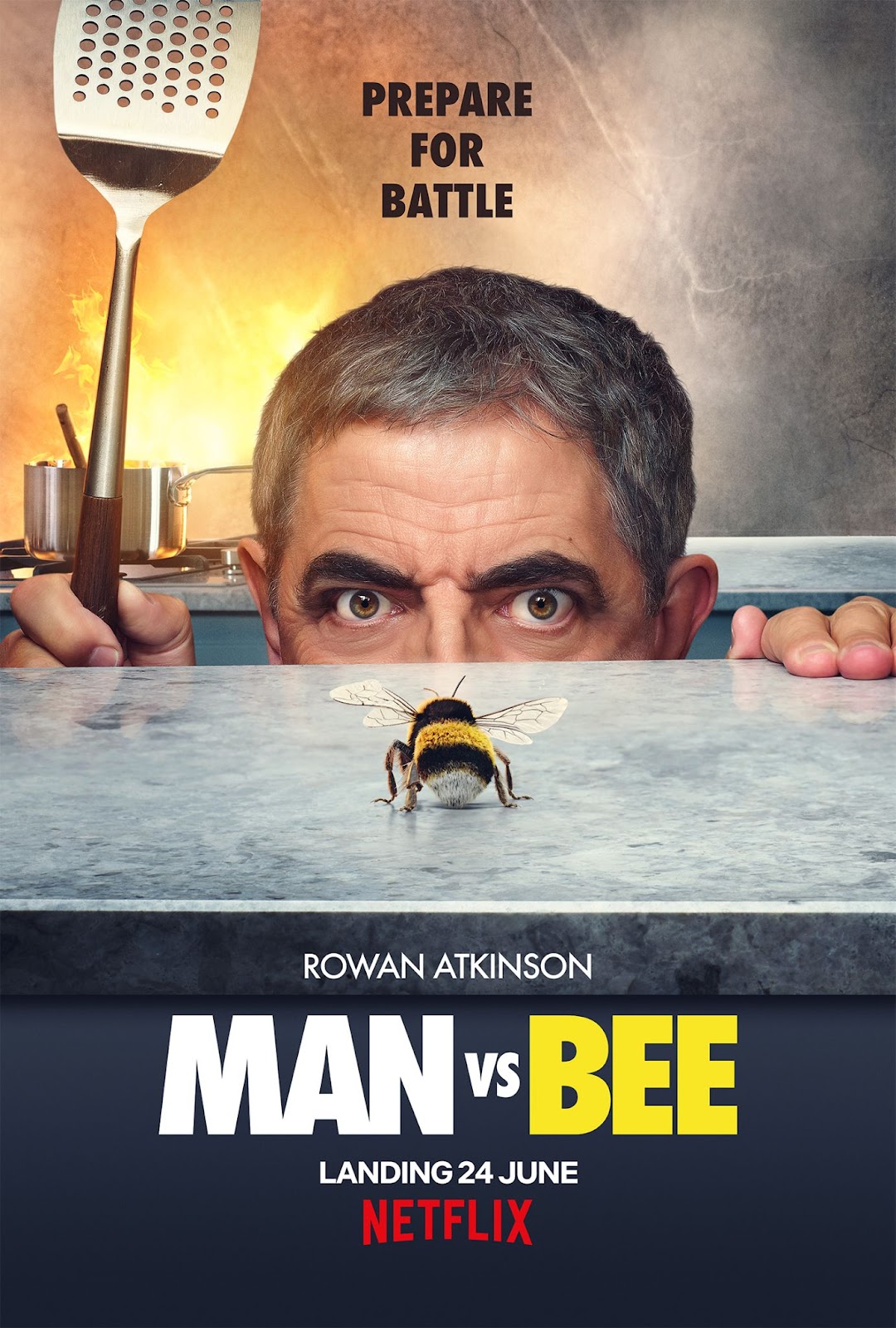 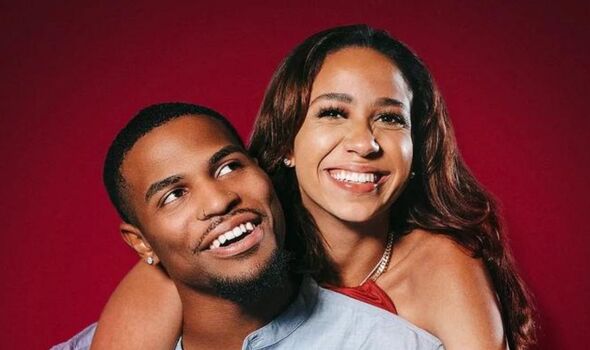 The Ultimatum fans disgusted as contestant admits to BEATING partner 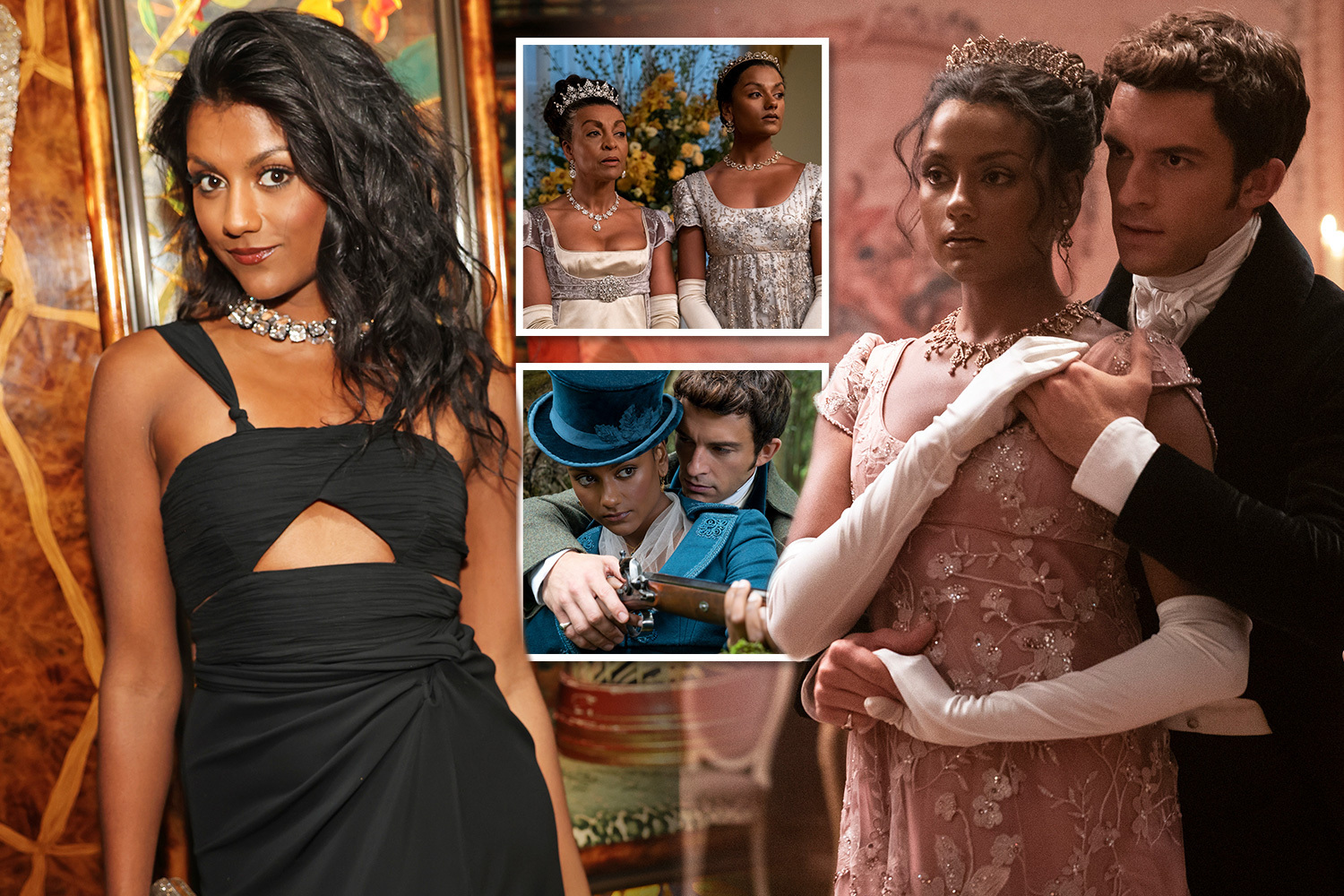 I threw up first time filming Bridgerton in a corset, admits Simone Ashley 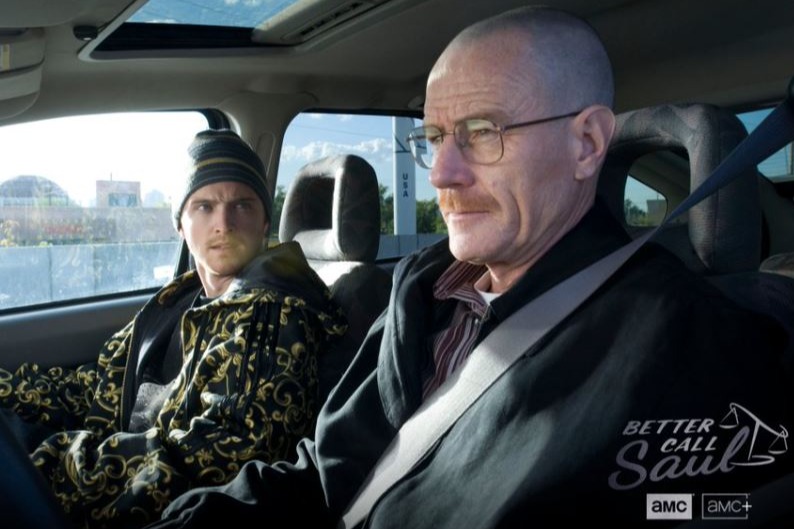 Fans take to Twitter to share their concerns for Max as one said: "Literally, what's up with Max Please don't hurt her."

A third noted: "The part were max is being lifted through the air it's probably a nod to Stephen King's It the same way Beverly was."

Other clues the trailer teases include Joyce Byers receiving a mysterious package, Jim Hopper in a Russian prison and Eleven being relocated to California.

Queen, 95, WON’T be at Easter Sunday service after ‘regrets’ over event

It has been confirmed that the Creel residence will play a "pivotal" role in season four of Stranger Things.

Co-creator Ross Duffer admitted on the Present Company With Krista Smith podcast that a lot of the latest fan theories online are "startlingly" accurate.

Ross is confident that the fans "will be happy when they see it."

Stranger Things season 4 will premiere in two parts on May 27 and July 1 on Netflix. 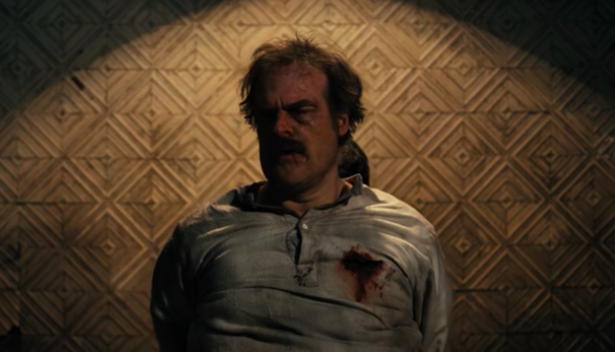