Stranger Things Season 4 Volume I brought in the OG of the horror movie genre. The Duffer brothers have explained the new season was heavily influenced by horror movies from their childhood, especially Nightmare on Elm Street. The most significant Easter egg came from actor Robert Englund, who played Freddy Krueger, starring as Victor Creel in Stranger Things Season 4. But the actor has his theory about his character’s blindness.

[WARNING: This article contains spoilers for Stranger Things 4 Volume I] 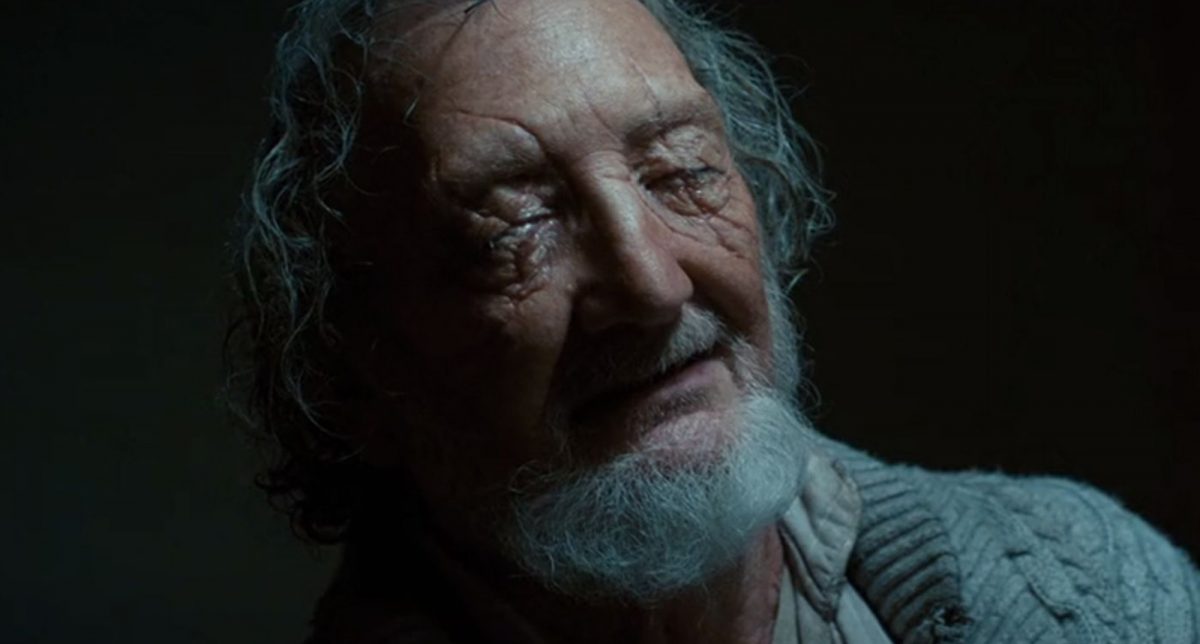 The fourth season of the Netflix series brings in one of the biggest and baddest villains of the Upside Down, Vecna. Named after the character in Dungeons & Dragons, Vecna has his own dark story. But to uncover it, Nancy and Robin dive deep into the mystery of Victor Creel.

Victor Creel and his family’s disturbing mystery is somewhat of a local legend. Nancy and Robin pretend to be university students writing their thesis to interview Victor. They are stunned to see Victor with scarred eyelids, making him almost blind.

According to Victor, in 1959, he and his family moved to Hawkins for a fresh new start. But their peaceful new home becomes chaos a month later. Dead and mutilated animals appear around the house, and bizarre events occur. One tragic night, his wife is suspended in the air and inexplicably crushed to death.

The same occurs to his daughter. Victor was knocked unconscious and woke up to see his son, the only one alive. The police think he is the killer and send him away to a facility. This has led Victor to live out his days in a psychiatric hospital, hiding the truth about that day.

Further into Victor’s story, he tells Nancy and Robin he has suffered since that fateful day. So much so that he was desperate to reunite with his family. He tried to stab out his eyes in an attempted suicide but was unsuccessful. This explains his scarred eyes and blindness.

In an interview with The Hollywood Reporter, Robert Englund has a profound theory of why Victor blinded himself in Stranger Things Season 4.

“I think it is classic mythology. Oedipus blinds himself when he realizes he slept with his mother. And this sounds a little academic, but maybe Victor, way down deep, knows that Henry is the source of the evil. And because Victor loves Henry so much, loves his boy, he allowed the mayhem to happen, so that is why he is blinding himself,” explained Edmund.

Edmund referring to Henry as the source of “evil” is concerning what happened that day. Henry Creel has powerful abilities he taps into and is responsible for the animal deaths. Henry is supposedly meant to be examined by doctors. He becomes so enraged about humanity and time that he kills his family. Henry, in return, becomes Dr. Brenner’s 001 patient and soon-to-be Vecna.

Edmund is not the only actor who understands his on-screen character on a deeper level. While fans are frightened to death of Vecna, Jamie Campbell Bower revealed he also sees his character differently. With Vanity Fair, Bower explains he does not see Vecna as a villain.

It is mainly due to the prep work the actor has done to embody his character of Henry Creel. Bower explains in the process, he came to understand Henry’s anguish and anger that led him to who he had become. This ties into Edmund’s theory of why Victor blinded himself. As a father who loves his son, Victor understood Henry’s pain, which ultimately led to guilt. It is likely why Victor took the blame for his son.