Stranger Things is one of Netflix’s most iconic original television series. The ’80s-inspired horror series first debuted in July 2016, introducing viewers everywhere to a charming and eclectic cast of characters. While most of the featured players in Stranger Things are adolescents, there are a few adults who play key roles in the series – including David Harbour as Police Chief Jim Hopper. Harbour has become an extremely popular actor thanks to his work in Stranger Things, but through it all, he’s maintained a sense of humor about himself and some of his previous acting gigs. 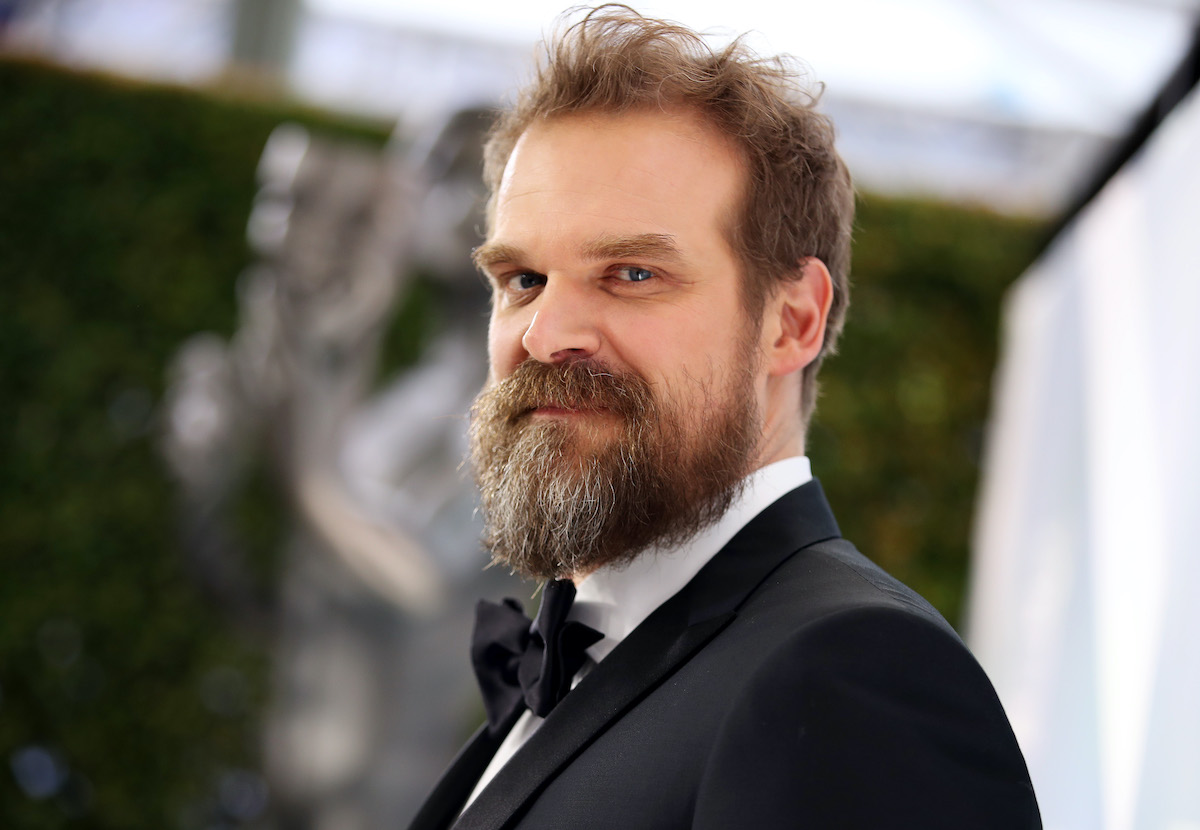 When the first season of Stranger Things debuted on Netflix in the summer of 2016, fans were thrilled. The series is an intriguing mix of coming-of-age humor, dark supernatural thrills, teen romance, and it quickly became a runaway hit. Created by the Duffer Brothers, Stranger Things earned major critical acclaim, thanks in part to the excellent performances of the cast.

David Harbour’s role as Police Chief Hopper is a particular fan favorite. Hopper, who experienced a tragic loss in his personal life, does his best to keep the town of Hawkins, Indiana, safe from invading influences, all while balancing his feelings for Joyce Byers. Harbour, who has been a hardworking character actor for many years, struck gold with Stranger Things – and has since reprised the role of Hopper in each successive season of the hit show.

What did David Harbour say about his soap opera acting gig?

Long before Harbour made it big with his role as Chief Hopper, he was taking smaller parts in various TV shows, including State of Affairs, Manhattan, and Rake. One of these roles was in the soap opera As the World Turns. As Harbour revealed in a 2017 panel interview at Comic-Con, he isn’t exactly proud of his work in that show.

“There’s this old New York soap opera called As the World Turns,” Harbour said, as reported by Yahoo. “I was hired for one day to come in and play Officer Shanks, who was a prison guard who was easily manipulated by the gorgeous ladies of Oakdale into letting them out of prison, even though they committed horrible atrocities.”

Harbour went on to detail how “Rob was easily manipulated by their beauty and their charm, so he begrudgingly gave them the keys to the prison and they let themselves out, so that was clearly my worst work.”

When can fans expect to see Season 4 of ‘Stranger Things’?

At the end of the third season of Stranger Things, viewers were left not knowing whether Hopper was alive or dead. While teasers have revealed that Hopper is alive, he is seemingly imprisoned by some unscrupulous Russian soldiers. It has been over two years since the last season of the hit show, and many of the cast members have grown up – so while fans might not have any idea of what to expect in the upcoming fourth season of Stranger Things, they won’t have to wait too much longer.

The fourth season will be split into two installments, with Season 4 Volume 1 arriving on Netflix on May 27, 2022, and Season 4 Volume 2 hitting the platform on July 1, 2022. This format is something new for the franchise, so while it’s unclear how viewers will take to the two-volume concept, it seems likely that fans will just be eager to see their favorite characters back in action.