TEEN Mom Brianna Jaramillo revealed she parted ways with her boyfriend after he "cheated" on her.

The 21-year-old is best known for her appearances on Teen Mom: Young & Pregnant.

It all kicked off when a fan asked Brianna on her Instagram Stories, "how is things with you and your new man – have you introduced him to your son yet?"

However, the MTV star simply responded: "No new man… cheated." She also included a shrugging emoji and a laughing one as well.

One person wrote: "And this, ladies and gentlemen, is why you don’t post about your relationship until you’re married with 2 kids and a dog lmfao…" 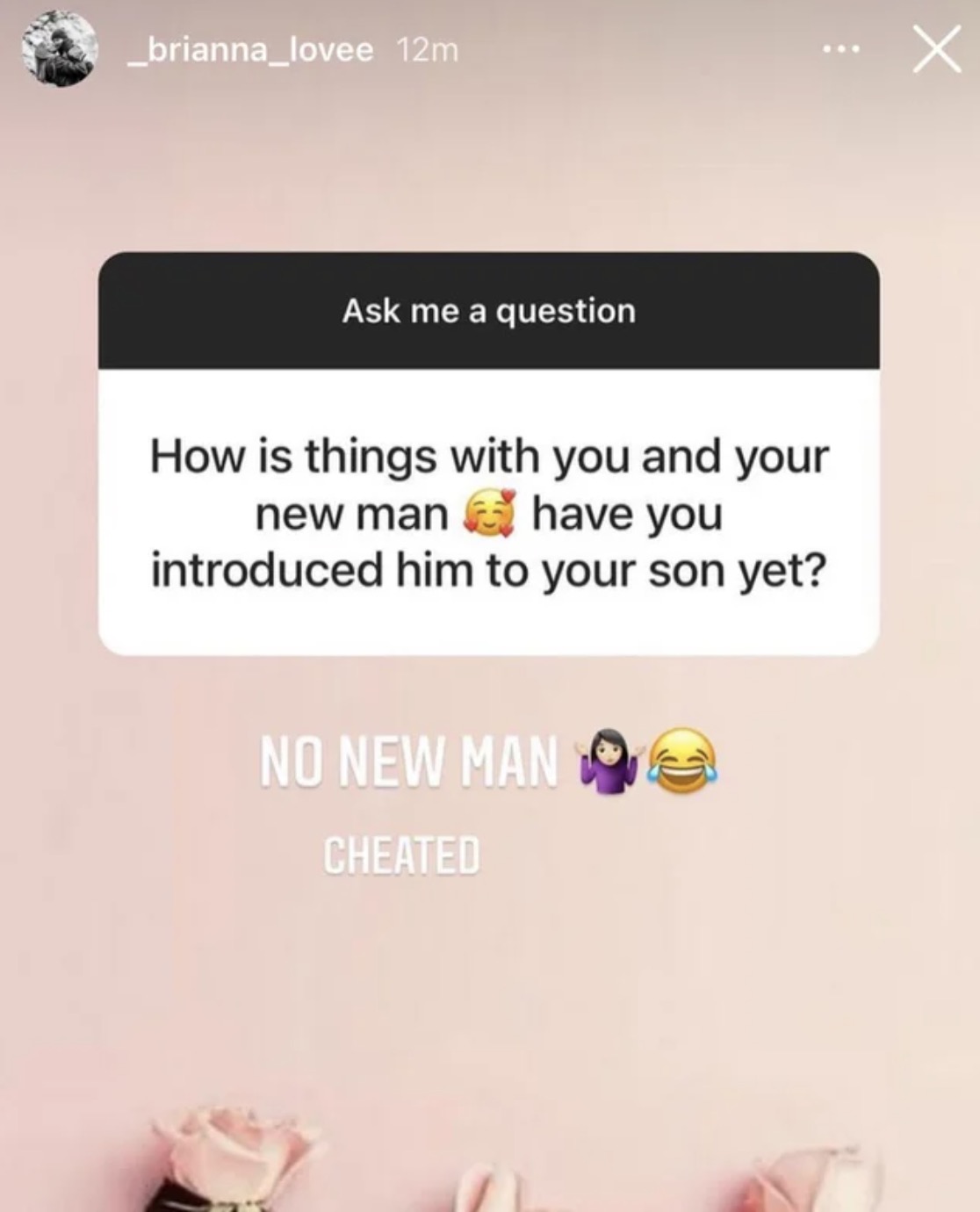 Another added: "yet she won't learn and she'll be on to the next one pretty sharpish," while one wrote, "That lasted like 2 days max wtf."

While Brianna may not be in a relationship at the moment, she is focusing on her only child, 3-year-old son Braeson – her little one was born without a left forearm and hand. 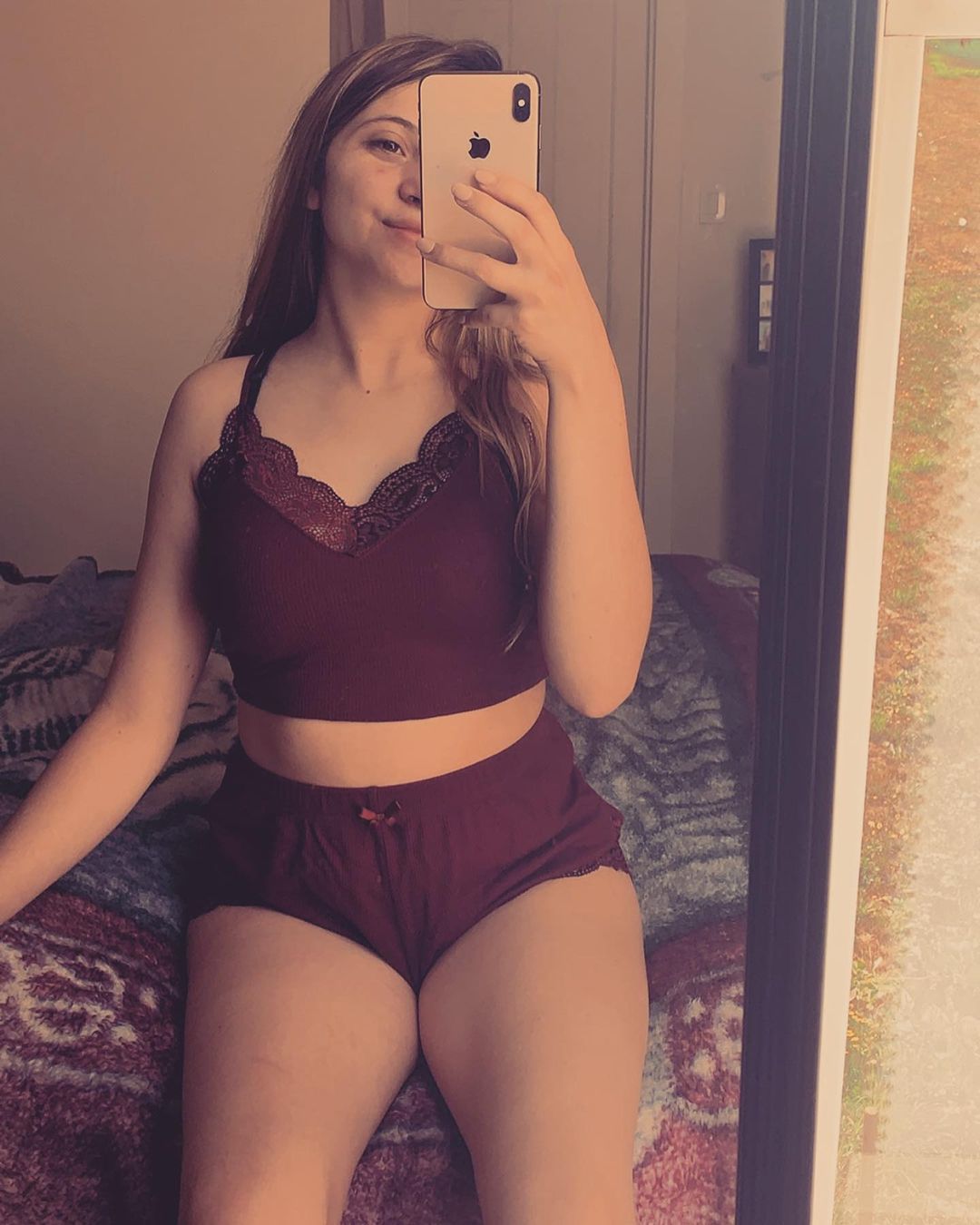 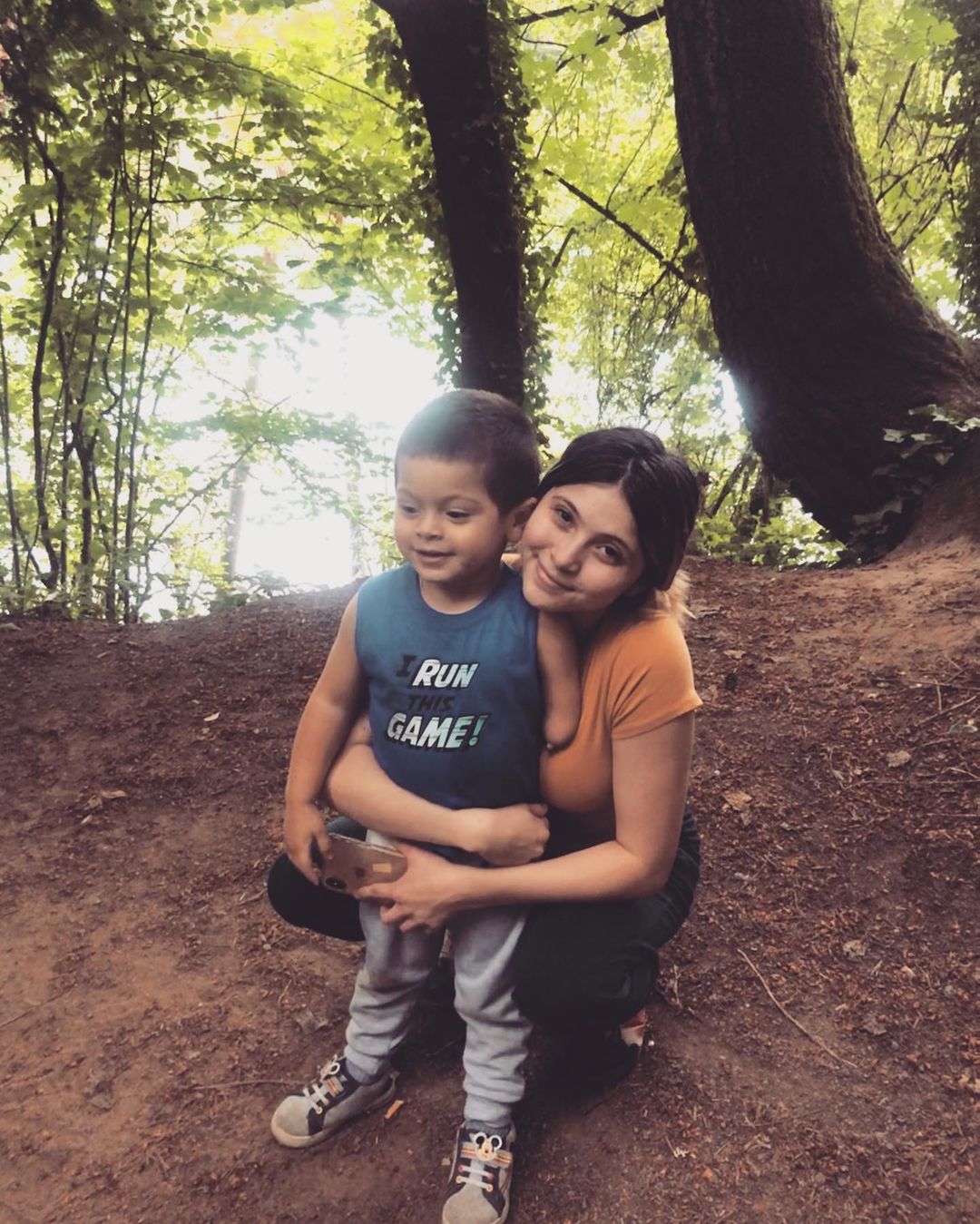 The reality star became pregnant at 17 – and her baby daddy has never been in his son's life as Brianna has not revealed his identity.

Instead, viewers got to see her relationship with ex-boyfriend Danae – now known as Milo.

During the reality show's season finale in 2020, Brianna reunited with her ex to "tie up loose ends." 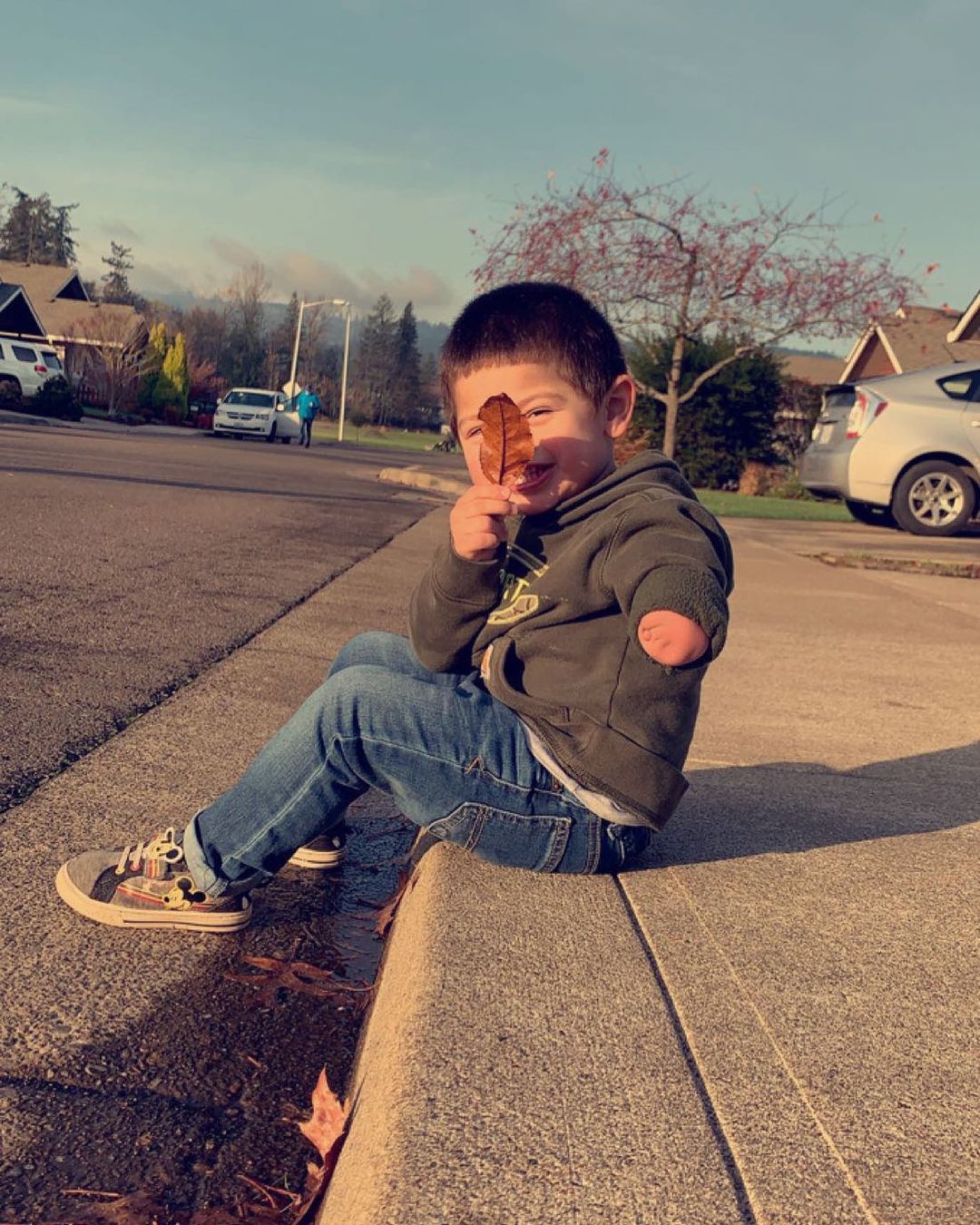 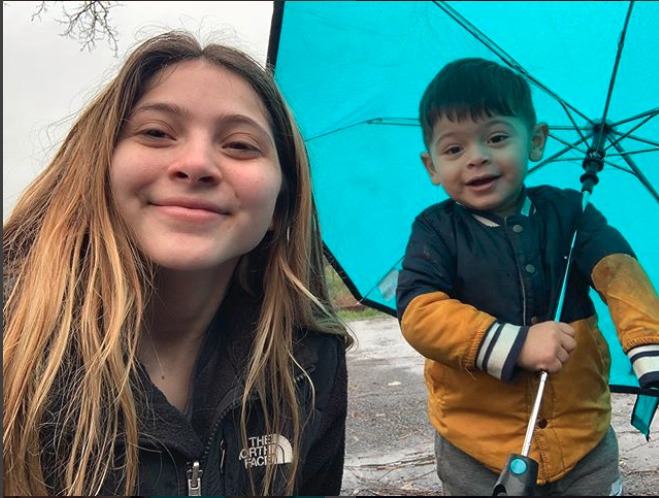 Brianna hinted she wanted them to get back together, saying: "Do you think we're on the same page of taking it slow and seeing where things go? So it's not like we jump into a new relationship and then start fighting again and you're gone?"

Milo wasn't all for the idea, though, as Brianna quickly was slammed by fans. 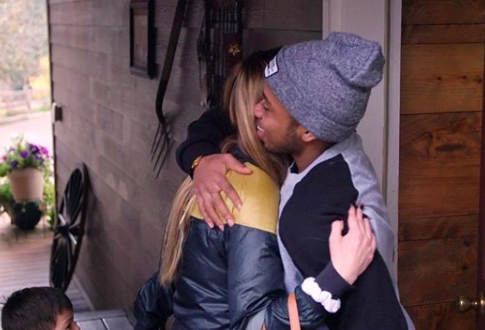 That also was not the first time that Brianna felt backlash as she received plenty of criticism after revealing she spanks her son.

"Lately I've been trying to talk to him so that he understands rather then getting overwhelmed and punishing him but sometime it's hard to keep my patience," she previously said when asked how she disciplines Braeson.

She added during the Q&A with fans: "I don't care what people say he's my son ima raise him how I want. I'm not against spanking at all.

"I feel like sometimes kids need it. But there is a difference between spanking and beating.

"I would never beat Breason but if I've tried talking, asking, counting etc, and he's still not listening, I do spank him."