HOLLYWOOD stunt double Alfonso Steele spends his life making famous people look good for the cameras, and he likes his downtime to be every bit as epic as his work.

You’ll find him playing the slots at PokerStars Casino or at the movies, watching the people he’s known and loved for decades – and enjoying the stunts that made them. 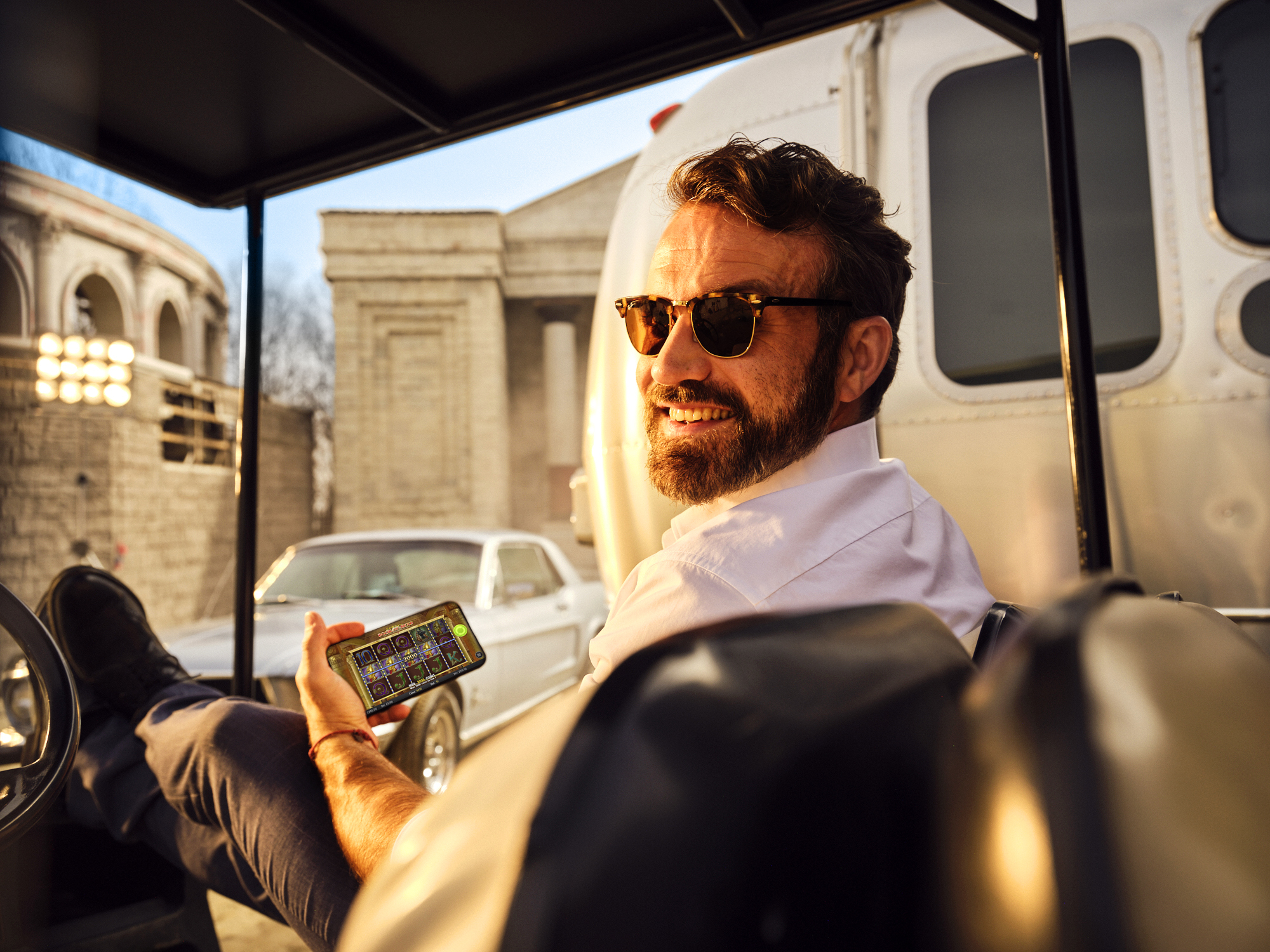 How does your knowledge rank alongside Alfonso’s? Take his quiz and find out (answers at the bottom).

Many of the early film stars did their own stunts. It takes a lot to make me feel humble, but the daredevil work of Buster Keaton will do it even today. Keaton was a superstitious man.

He believed that for his films to succeed, they needed one key feature. What was it?

A. Keaton always gets the girl

B. Keaton kills by moonlight

C. Keaton gets a good soaking

Roger Moore’s second Bond film, The Man With the Golden Gun, features one of the all-time great film stunts. 007 jumps across a river in Thailand by driving a car at full speed on to a broken bridge.

The car turns a full 360 degrees in the air during the jump. What is unique about this stunt?

A. Moore also plays the swanee whistle on the soundtrack

B. It was the first movie stunt to be designed and calculated on a computer

C. The car was driven by a holidaying Bing Crosby

To people in my business, Yakima Canutt is the king. In John Ford’s 1939 film Stagecoach, Canutt starts on a speeding carriage.

He jumps from one galloping horse to another, before dropping, being pulled the length of the coach on the ground, then climbing back on again.

Which film director paid tribute to this stunt by re-creating it, almost shot for shot, with a Nazi truck?

A. Quentin Tarantino, in Inglourious Basterds

B. Jane Campion, in The Piano

C. Steven Spielberg, in Raiders of the Lost Ark

In the early years of film stunts, many women were doubled by men in drag. The first woman to make a living as a stunt double was the expert motorcycle rider Helen Gibson. In what year did she make her screen debut?

Time for a commercial break. While you’re enjoying your choc-ice and fizzy drink, ponder this. In which PokerStars Casino game might a working knowledge of lycanthropy come in handy?

A. Book of Dead

Harold Lloyd was one of cinema’s early daredevils, and the film where he hangs from a building’s high clock is rightly famous.

But for me, the real thrill is in watching Lloyd’s stunt double Harvey Parry climb the outside of the building, to get to the clock, without a safety harness. What is the name of the film?

The 1959 version of Ben-Hur features a chariot race that took five weeks to film, required 15,000 extras and 82 horses, and swallowed up an impressive quarter of the film’s budget.

In Live Free or Die Hard (aka Die Hard 4.0), how does hero John McClane, played by Bruce Willis, take out a helicopter?

A. He fires a bazooka.

B. He throws a teddy bear into the rotors.

C. He drives a car off a ramp straight into it.

In Death Proof, Quentin Tarantino’s crazy, over-the-top Grindhouse car-chase film, one of the lead roles was played by real-life stunt double Zoe Bell, who had been Uma Thurman’s sword-fighting double on the Kill Bill films.

What was the name of Kurt Russell’s evil character in Death Proof?

This one’s for people who stay to the end of the credits, where you find the stunt people. The most epic credits in film history are for the films Once Upon a Time in The West and Superman. How long do they last, in minutes?

Bonus spin. Sergio Leone, the director of Once Upon a Time in The West, also had a hand in making one of the other films mentioned in this quiz. Which film?

I hope you enjoyed my little movie quiz. I’m off now in search of more epic downtime, on PokerStars Casino.