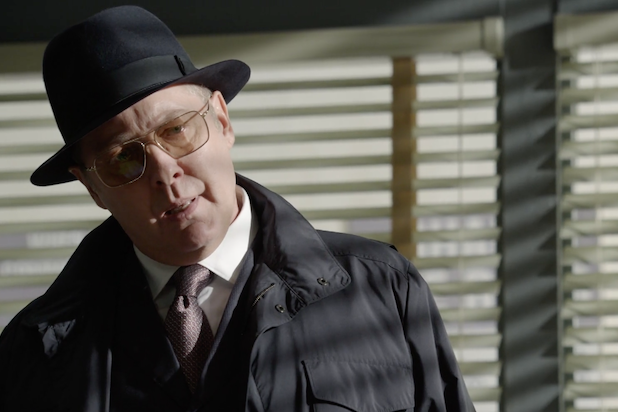 NBC has renewed “The Blacklist” for a ninth season, the network announced Tuesday.

The COVID-delayed eighth season debuted in November, with just two episodes airing before the show’s midseason hiatus. According to Nielsen, those first two episodes averaged a 1.2 rating in the 18-49 demographic.

In an interview with TheWrap late last year, series creator Jon Bokenkamp teased what’s to come in the rest of the season.

“It’s interesting, after seven years I think that one of the most important people in Liz’s life is Ressler,” he said. “They really do care about each other — and, after all they’ve been through as partners, how could they not? That relationship is evolving and will continue to evolve this season. I don’t want to give anything away, but that relationship — it’s going to get complicated very fast.”