FANS of The Chase admitted they were left heartbroken after Darragh Ennis admitted he has a wife and children at home.

Viewers flooded Twitter to share how they felt "destroyed" after the Chaser made the personal announcement during a question about children's TV. 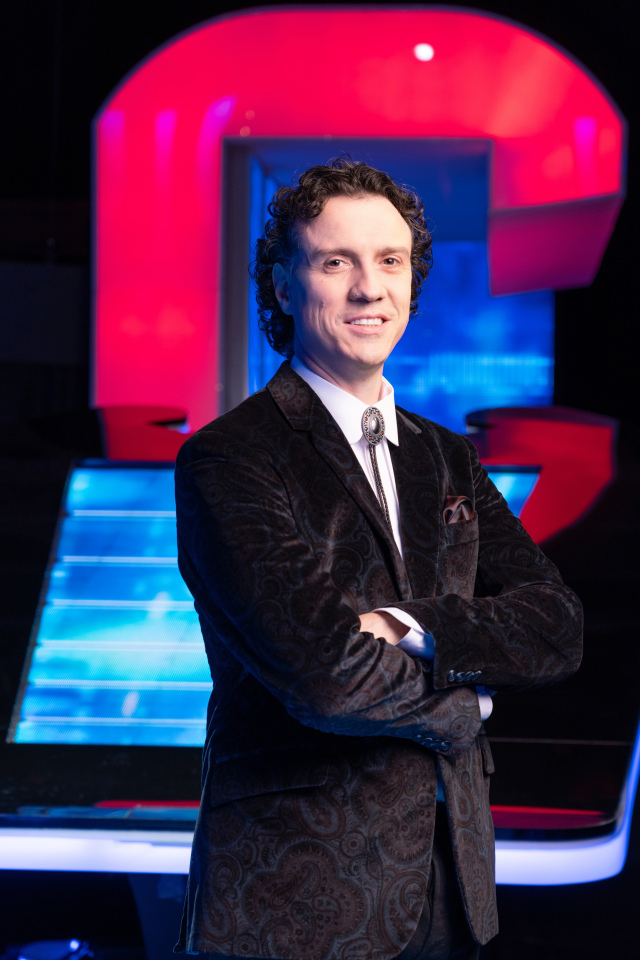 The Irish quizzer faced contestant Steve, who was battling it out to take £59,000 back to the panel after winning £7,000 in the first round.

However, the contestant stumbled on a question about children's TV show Bing, admitting his kids were "a little too old" for him to know.

It was then that Darragh, who got the question right by choosing the correct cartoon for bunny rabbit Hoppity Voosh, admitted he had children.

"My children are the right age," he smugly said, explaining that he often had to watch shows like Bing while looking after them at home. 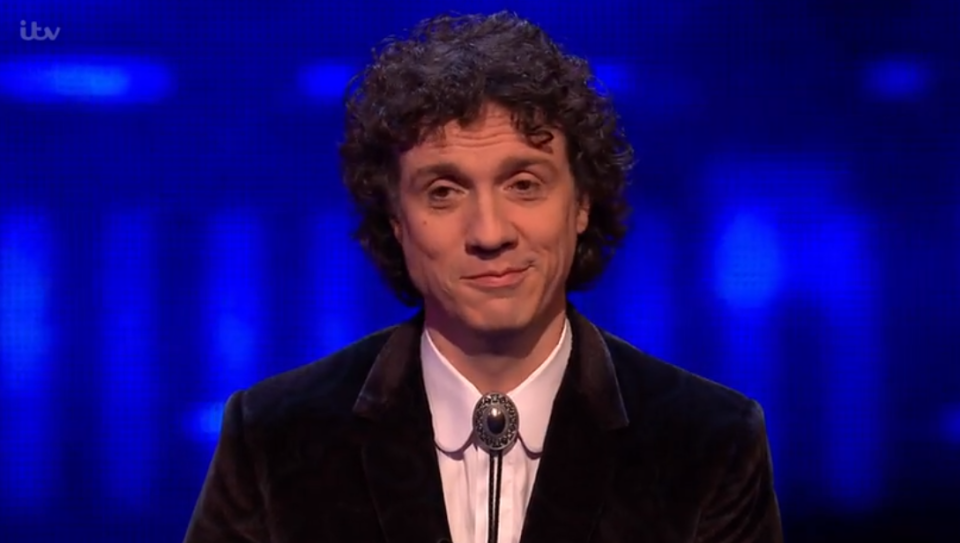 The Menace left viewers stunned – as since joining the show in November 2020, he had made no previous reference to a partner or children.

Darragh also keeps his personal life private on social media to prevent snooping fans from knowing more about his life.

"Darragh has kids?" one stunned woman wrote on Twitter, alongside a gif of a woman swooming and a sad-faced emoji.

Another chimed in: "That's destroyed me finding out Darragh has kids." 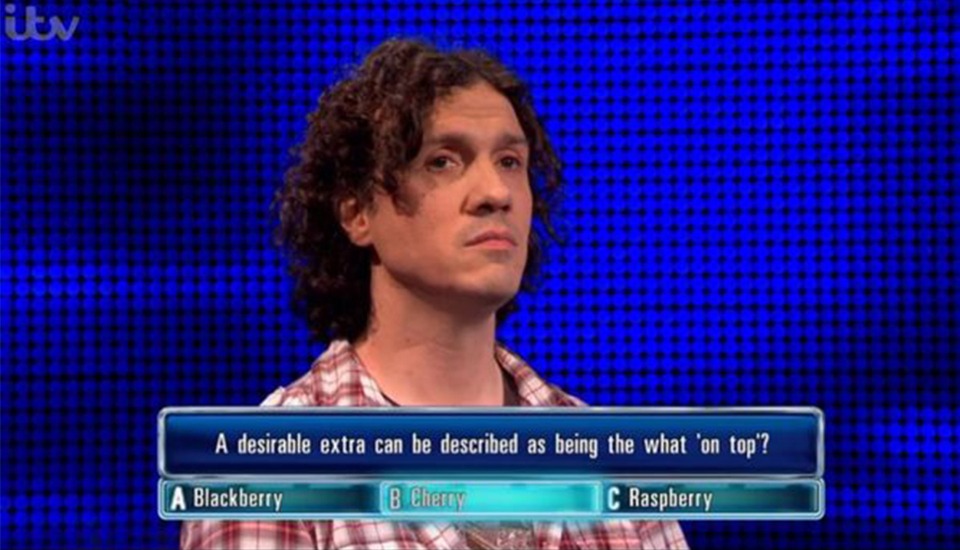 While a third gushed over him: "It's the fact that Darragh is so bloody smart makes him even more attractive…"

However, one super fan seemed to be in the know, writing back: "Darragh has been on #TheChase for nearly six months and people are today years old when they find out that he's married with kids?"

Darragh is a lab manager and research technician at the University of Oxford who first appeared as a contestant on the show in 2017.

He won against fellow Chaser Paul The Sinnerman Sinha, performing well in the cash builder round to put £9,000 on the table.

On March 18, it was revealed that the newbie could face the wrath of bosses after he provided insider info to prospective players on how to win the jackpot.

The brainiac pocketed £22.50 in exchange for tips that could cost the ITV quiz show thousands.