The hit ITV quiz show The Chase has thrown Anne into fame, where she’s loved for her sharp mind and quick humour. The 62-year-old, who has since taken part in I’m a Celebrity… Get Me Out Of Here, has admitted she has no plans to retire from the job any time soon.

She said: “I can’t ever imagine retiring. Ratings for The Chase have recently gone up by a million a day in this country.

“In New Zealand, it is shown twice a day and is watched by a third of the population.”

The show, presented by Bradley Walsh, has been on screens since 2009 and has continued to grow its fanbase.

But it seems it isn’t just this side of the world that appreciates Anne and fellow quizzers Jenny Ryan, Mark Labbett, Shaun Wallace, Darragh Ennis and Paul Sinha. 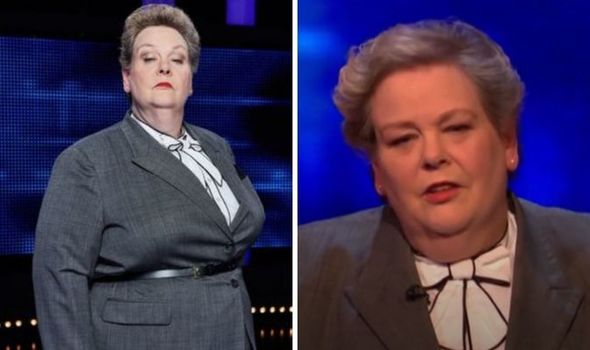 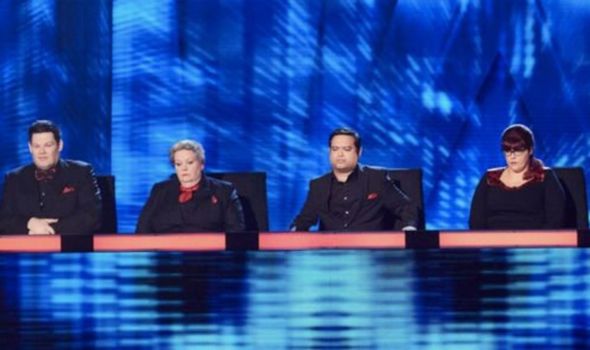 Anne continued: “I can’t walk down the street in Auckland without being mobbed.

“I remember when I was first there, I sent a message to the other Chasers, saying, ‘I’ve found a Polynesian island where we are worshipped like gods!'”

Speaking to The Mirror, she concluded: “This is the job I was born for. I’m never going to do anything bigger than this. I am aware that this is the thing I’ll be remembered for.”

Fans will be pleased to hear this because Anne is a popular member of the brainy Chase team. 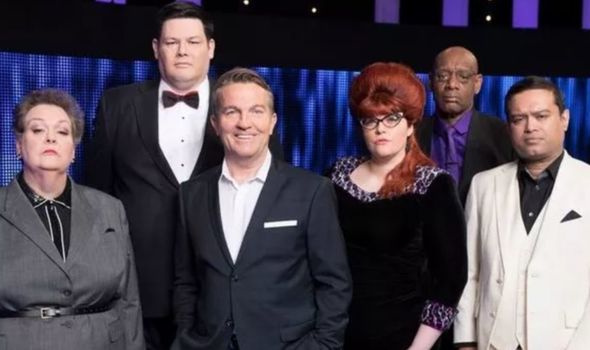 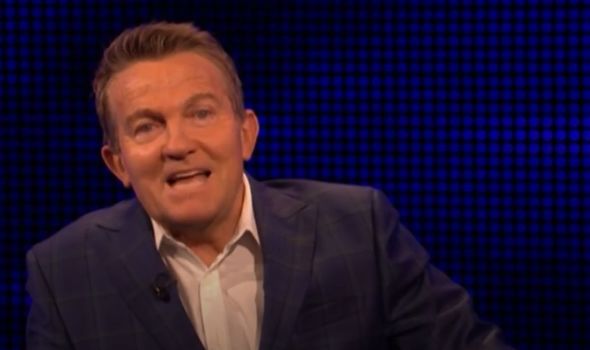 Speaking recently to Express.co.uk and other publications, Anne said she also couldn’t see an end in sight of the show itself.

“Divided didn’t last that long because it was very quickly apparent that we were one of those shows that were getting the big ratings.”

“There have been so many other shows that have been tried out against us.

“Shows that were actually quite good in their own right, like Take on the Twisters and Five Minutes to a Fortune that just happened to be in the five o’clock slot.”

Anne admitted: “They really didn’t have a chance against us.”

The popularity of the show knows no bounds, with The Chase becoming a successful international franchise, with regional versions made in Australia, China, parts of Europe and the United States.

The show boasts a regular audience of three to five million, making it one of ITV’s most successful daytime shows of all time.

Elaborating on the success of The Chase, Anne said: “I think in the case of The Chase, I think there are two things that make it work. One is, it’s a great format.

“You can come in, it’s almost five o’clock. So, people are on their way home from work, and if they’re not, then they’re making their tea, but they can sort of pick it up at any point.

“They can see what point we’ve reached, how many contestants we’ve gone through, how many there are yet to come, how much money there is in the bank and you can kind of get an idea of what has happened.

“So, it’s very good from that point of view, and the final Chase people love it because it is so exciting.”