Bousman, who has directed four of the Saw movies including this year’s Spiral with Chris Rock and Samuel L Jackson, will direct the leadoff film in the proposed series of movies about the infamous New Orleans property.

The Hayes Brothers have written the film’s screenplay in the house, and the production will shoot portions of the film on-site as well, despite public access not being possible since 1932.

The first movie will be set in the present day and is being lined up for Q4 2021. Casting will begin now. We hear that studio and streamer interest is already high in the project. 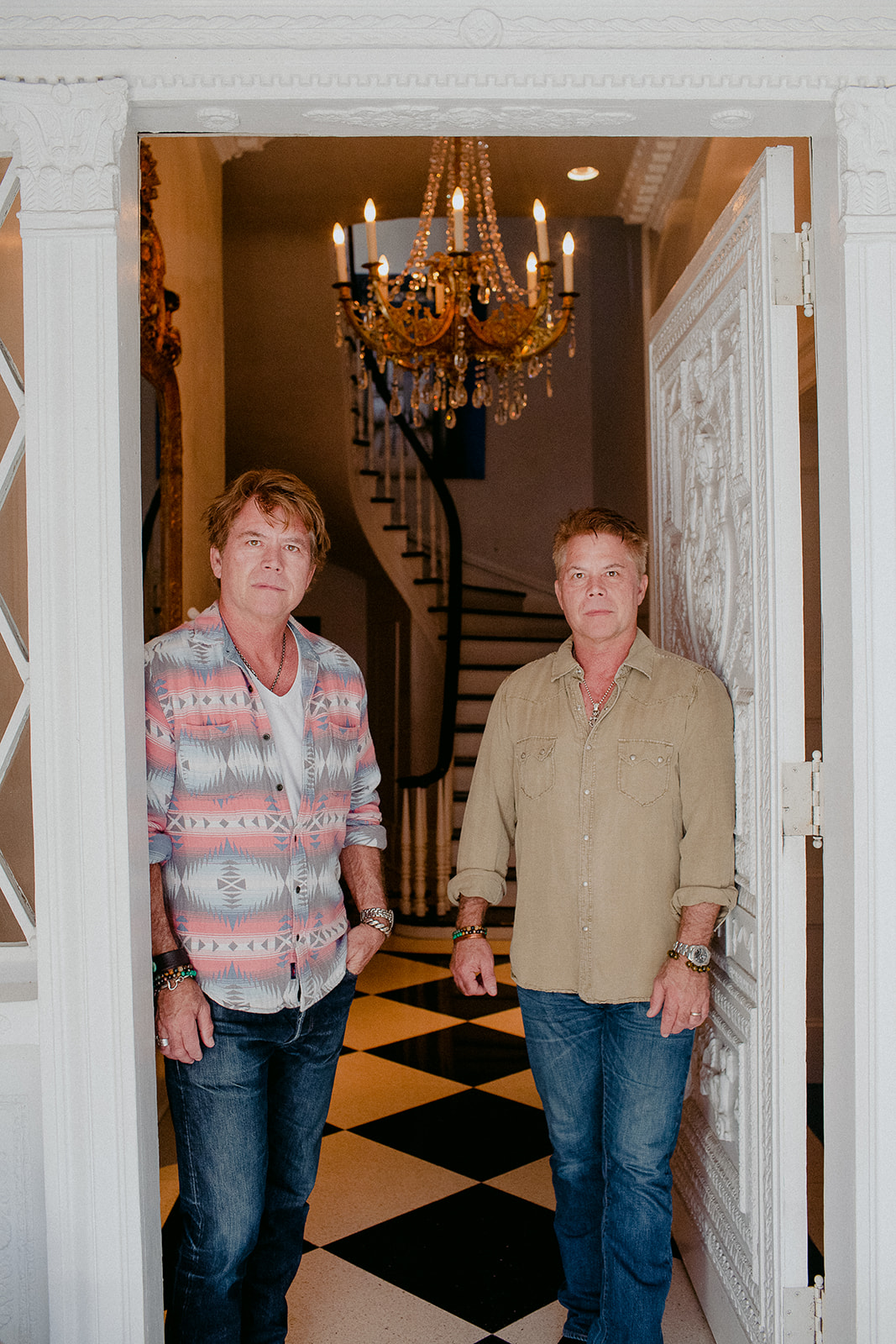 The director attachment is timely. Spiral recently opened No. 1 in the U.S. and held the top spot for two weeks, ushering the franchise across its billion-dollar box office milestone. The Conjuring: The Devil Made Me Do It, the latest instalment in the smash franchise which has taken more than $2 billion globally, opened No. 1 last weekend at the domestic box office.

The LaLaurie house was made infamous by its resident Madame Lalaurie, a New Orleans socialite and serial killer who tortured and murdered numerous slaves there in the early 1800s. After her crimes were exposed following a house fire in 1834, she fled the city and was never arrested. Thousands of tourists still travel to the city every year to visit the property.

The building has had several owners (including actor Nicolas Cage, according to reports) but is now owned by Michael Whalen, a partner and collaborator with Faster Horse, who is providing access.

The stories in the proposed franchise will unfold in multiple instalments covering the history of the house from recent events back to the origins of the house’s history and its sinister owner. 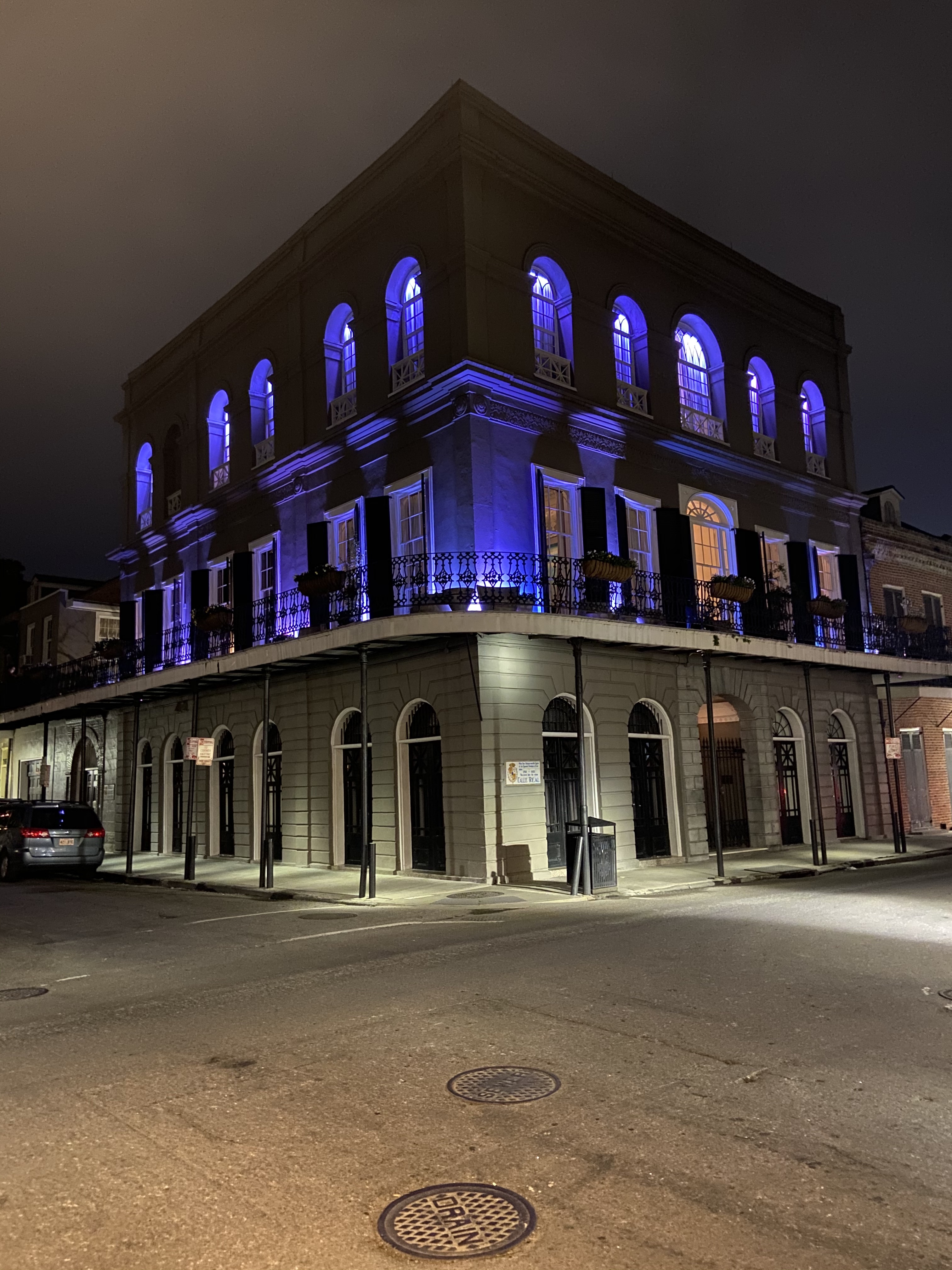 Bousman, who recently stayed in the mansion, said today: “Joining this project is a dream come true for me. For as long as I can remember I have been obsessed with the paranormal. Anyone who studies the supernatural knows the legends and lore of the LaLaurie Mansion. It’s the holy grail of these types of environments. Recently I was allowed access to the house, and was able to stay there with the Hayes brothers. There is no way to articulate my 72 hours inside those walls. The house consumes you. Its history cripples you. The Hayes Brothers have crafted such an emotional, suspenseful, and scary narrative that I cannot wait to introduce the world to this unbelievable location.”

“Not only is Darren an incredibly creative director, but he also knows how to build a franchise. We are beyond thrilled to have him on this one, and can’t wait to see what he brings to the screen,” added the Hayes Brothers.

The LaLaurie Mansion films are being produced by Cindy Bond, Doug McKay and Whalen as well as Chad and Carey Hayes. Joshua Ryan Dietz and Dylan Bond are executive producers. Local historian Andrew Ward is consulting on the project.