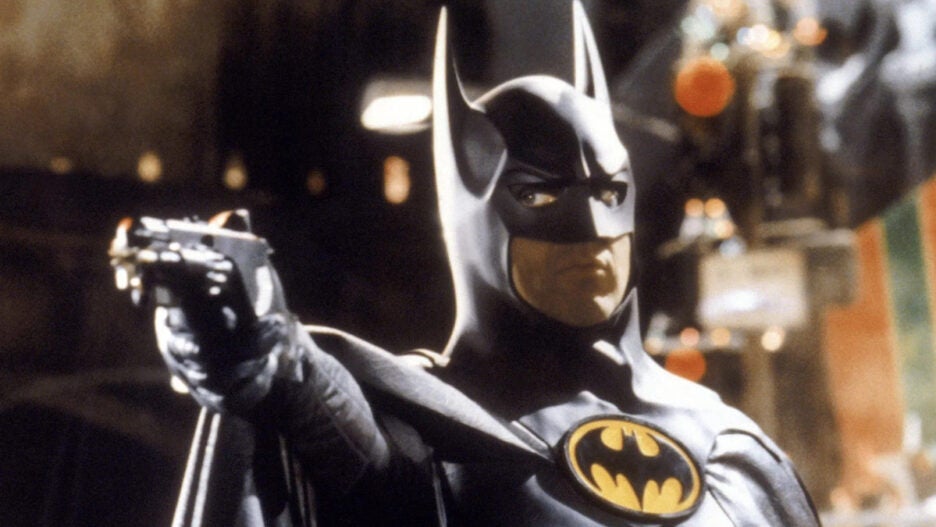 Director Andy Muschietti is on set now for “The Flash,” and in an Instagram post Friday, he teased the return of Michael Keaton as the dark knight, Batman.

TheWrap previously reported that Keaton would return to the part. But to further set the record straight, Muschietti without any captions shared a photo of a Batman logo with a splatter of blood.

But it’s not just any Batman logo: that yellow background behind the bat symbol was only worn by one Bruce Wayne, and that was Keaton’s, as he did in the 1989 Tim Burton version of “Batman.” 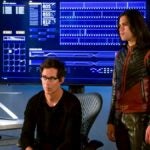 Keaton first played Batman in Burton’s blockbuster, which was a critical and financial success that changed how superhero films were viewed and paved the way for the genre’s future box office domination. Keaton’s casting was initially controversial among fans, as he was primarily known for broad comedies. But his performance — particularly how he used his comedic background in his portrayal of Bruce Wayne to differentiate it from Batman — was widely praised and is now recognized as a seminal moment in comic book films.

Keaton last played Batman in 1992’s “Batman Returns,” but quit the role during development of a third film after Burton was pushed out as director and replaced with Joel Schumacher, who took the series in a campier direction with 1995’s “Batman Forever” and its reviled 1997 follow-up, “Batman & Robin.”

Muschietti’s “The Flash” will disregard the latter two entries entirely and explore what Keaton’s version of Batman has been up to since we last saw him. Loosely based on the 2011 DC Comics crossover event “Flashpoint” — previously announced as the film’s title at Comic-Con 2017 — the story sees Ezra Miller’s Barry Allen travel back in time to prevent the death of his mother. The result? Allen inadvertently creates another universe protected by Keaton’s Batman, now 30 years older. 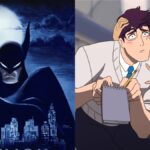 Day 1 on “The Flash” kicked off in London back in April, and the film also stars Ron Livingston as Henry Allen, Maribel Verdú as Nora Allen, Kiersey Clemons returning as Iris West and Sasha Calle as Supergirl. It’s set for release on Nov. 4, 2022.