Before Thomasin McKenzie’s starring turn in a major horror film, she was a child actor. And she was on a massive fantasy movie set. In a recent interview, the actor recalls what it was like to begin her feature film career on the set of Peter Jackson’s The Hobbit: The Battle of the Five Armies. 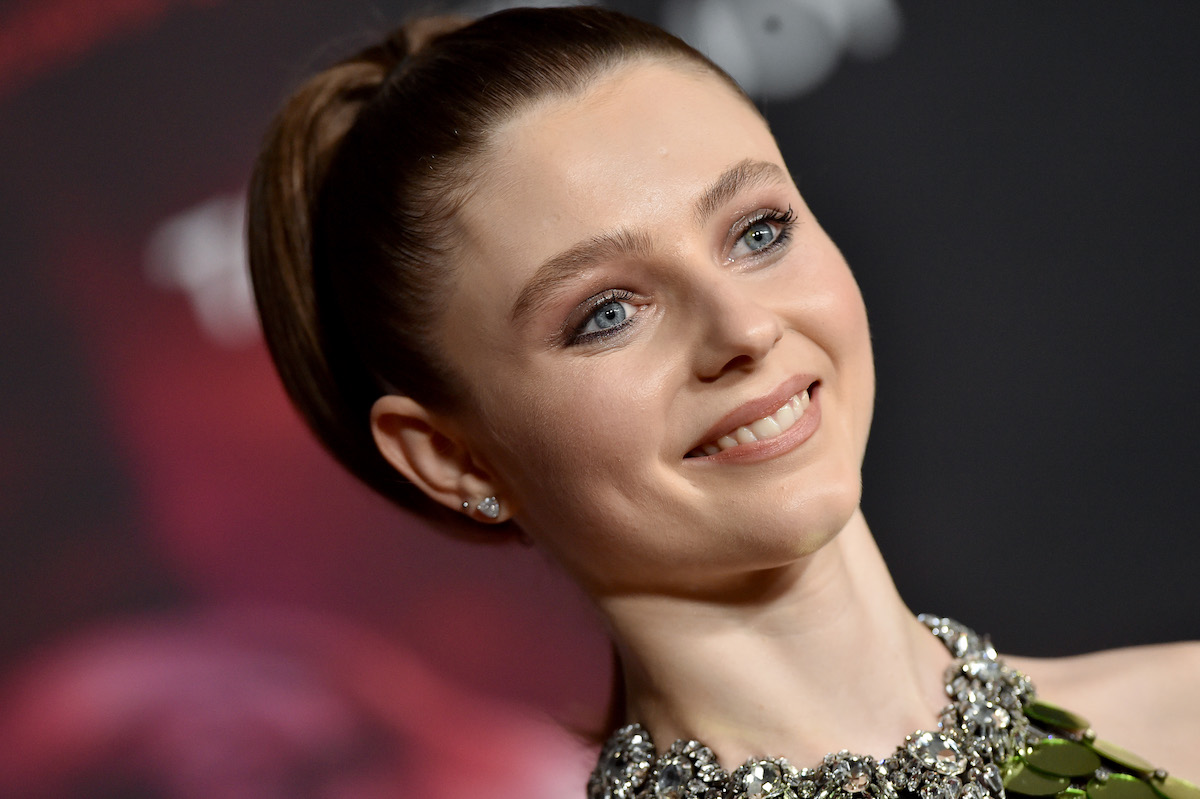 Moreover, she said on the set of that movie, she learned how to take care of herself as an actor.

“While filming Last Night in Soho, I thought that in order to give a good performance, if Ellie was suffering then I should be suffering, but that’s not true,” she says on a recent episode of Collider Ladies Night. “I think you do a better job — again, this is me, it’s different for everyone — but I do a better job when I’m actually happy because then I’m not constantly second-guessing myself and I’m able to be proud of myself. I’m able to be proud of my work. So that’s really important as well, just to take care of yourself.”

The actor recalled her overwhelming experience on the set of ‘The Hobbit: The Battle of the Five Armies’

Additionally on Collider Ladies Night, McKenzie looked back on her first feature film. She played Astrid, a Lake-town child, per Collider. Moreover, she said the experience was “incredible.”

“It was just a huge production,” she said. “It was filmed in Miramar in Wellington and for the longest time they had a huge green screen up and you couldn’t miss it when you drove through Miramar. It was massive. And just the sets that they made, especially, I can’t remember the name of the town that it was, but it was the river town that was at the base of the mountain … and it was so incredible, absolutely incredible to see a creation like that.”

McKenzie also reflected on how the movie shaped her idea of what she would like to play in the future.

“I think when you’re that young you kind of take those things for granted,” she said. “I think I was 11 maybe at the time, 11 or 12, and so the thing I remember most was sitting in the makeup chair and looking to my right and seeing multiple shelves filled with elf wigs, and ever since then I’ve been obsessed with playing an elf or a fairy or something where I could wear, very much like Anya [Taylor-Joy]’s hair, like a long platinum blonde straight wig.”

She may or may not get her wish to play an elf or a fairy. Meanwhile, she will have to content herself with the solid critical reviews the movie sports.

McKenzie herself is enjoying outstanding reviews for her performance as Ellie. “Yet, it is Thomasin McKenzie who steals the show,” writes film critic Andy Howell of Film Threat.  “She strikes just the right balance of innocence, charm, and slightly crazy that the role requires.”

Given her current career trajectory, Thomasin McKenzie undoubtedly will find herself on impressive film sets for many years to come.