THE show is heading into its 27th series – yes, really – and Towie producers have something new up their sleeves for fans.

I’m told that they have signed up a new castmate in hunky mechanical engineer Rem, who shot his first scenes on Monday afternoon. 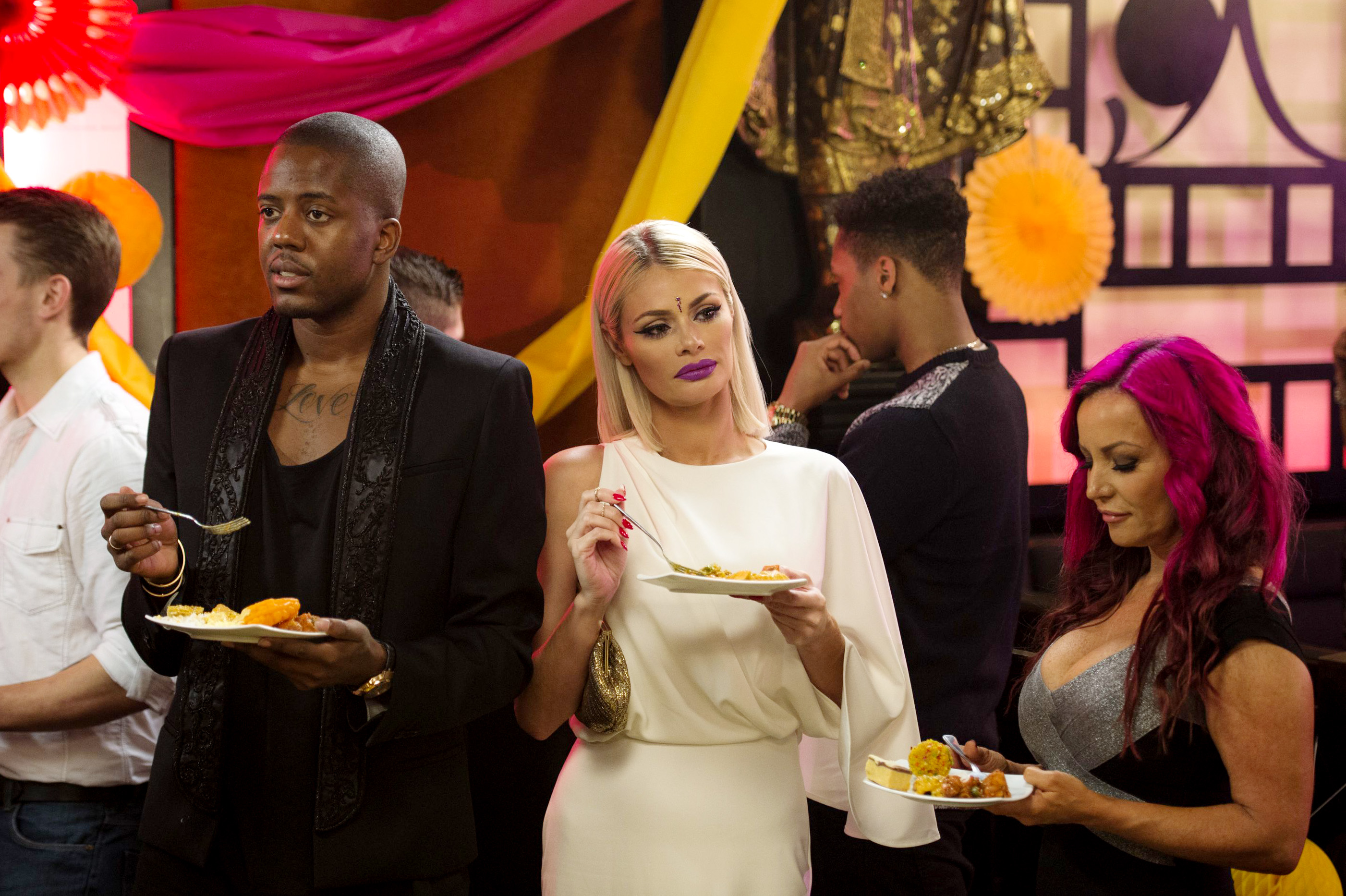 Rem, whose full name is Reemiah Larue, is something of a familiar face to the Essex locals as he promotes a club night called Allsorts and is a DJ who has played across the area, including at Amy Child's birthday.

Producers reckon he will turn the ladies’ heads and cause a stir in the ITVBe show.

A source said: “Producers are delighted they’ve managed to find some new talent in Rem, who is a big character. He’s best mates with Harry Lee and Tom McDonnell, and is a big ladies man.

“They hope he will ruffle a few feathers and cause some conflict on the show.”

Rem’s signing comes after criticism from ex-character Vas J Morgan, who accused the series of being racist.

Vas, who like Rem is black, said he was treated differently while taking part in the ITVBe show because of his skin colour.

A Towie insider insisted that no new castmate is ever signed for “tokenism” but because of their links to the existing stars.

The source added: “Rem is there on merit alone, not because of his background or skin colour.

“We believe he’s a great reality star, he’s young, hot, very charming, is friends with some of the boys and we think he’ll set heads turning amongst the girls.”

THERE were high hopes for new Sunday night drama Bloodlands – and if the impressive viewing figures were anything to go by, it did not disappoint.

But a few viewers were grumbling about the wobbly camera technique on the BBC1 thriller, which stars Cold Feet actor James Nesbitt and is exec produced by Line of Duty creator, Jed Mercurio.

The filming technique was used to create tension, but after Sunday night’s debut episode, some of the audience took to Twitter, with one asking: “Has this been filmed on someone’s iPhone?”

Another told the creators: “Sack your cameraman – he is sh*te.”

A third added: “So odd that this is from the same people that make the brill Line of Duty.”

To be fair, it looked so bone-chillingly Baltic on location in Northern Ireland that the person working the camera probably struggled to hold it still.

Lizard in drag for Sir David

Life in Colour, a collaboration with Netflix, takes viewers to South Africa to meet a juvenile male flat lizard that has evolved the ability to mimic a female by wearing its colours.

It allows the lizard to avoid attack from bigger, aggressive males.

The series, which airs on Sunday at 7pm on BBC1, also features a baboon that strikes fear into other monkeys with its purple bum, and a butterfly with ultraviolet markings that can be seen by humans for the first time thanks to the show’s ground-breaking technology.

THE Redwall books are being adapted into a TV series by Netflix after it bought the rights to the fantasy novels by Brian Jacques.

They tell the story of a community of peace-loving mice and more than 30 million copies have been sold around the world.

A Klassy hang out

JUST a few weeks after her surprise exit from Dancing on Ice, it looks like Myleene Klass is trying a skating move with a young partner.

In fact, she’s just launching her latest mother-and-child clothing range for Next, with a little help from 18-month-old son, Apollo. 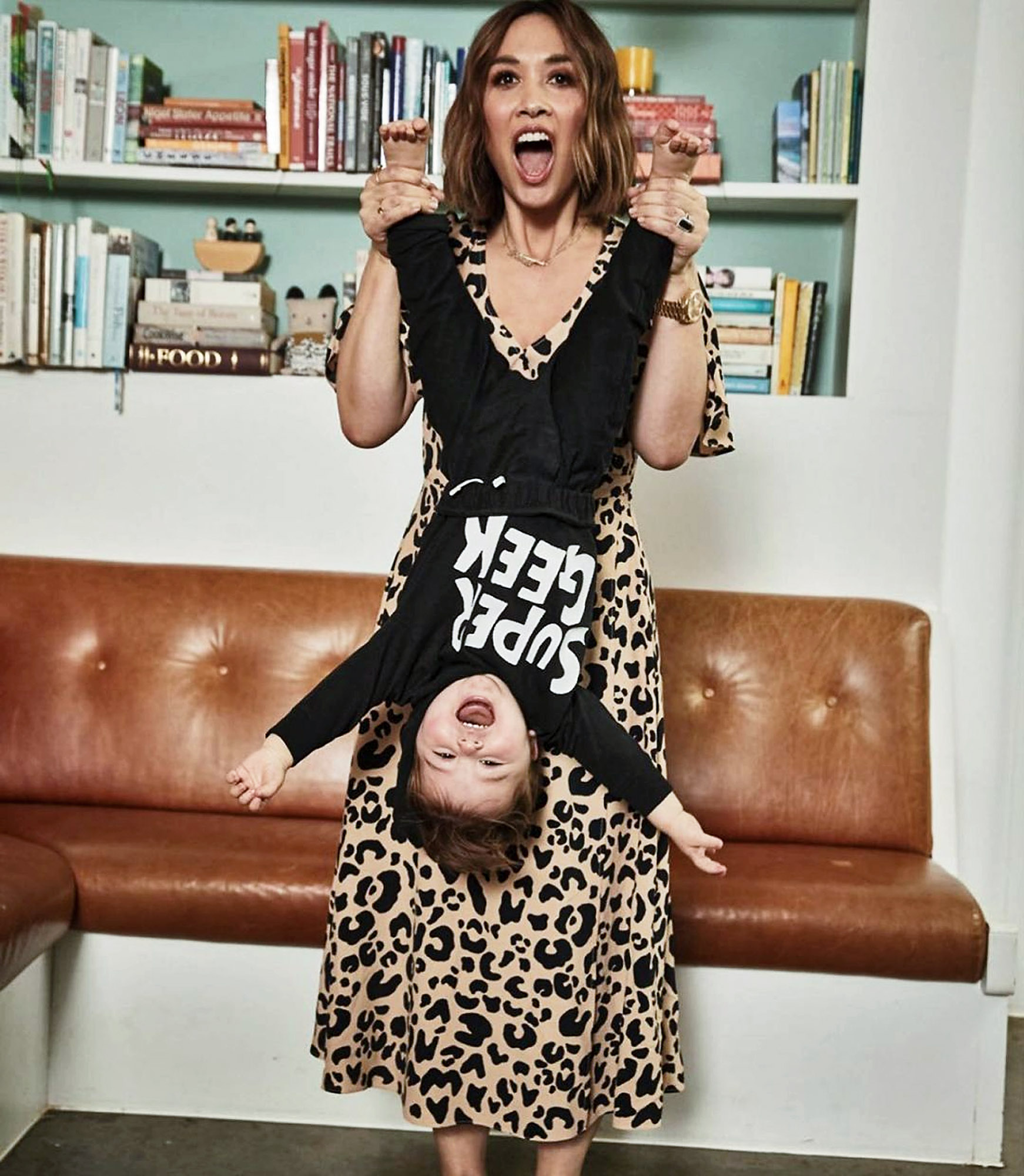 The mum-of-three explained that the photographer had asked what made Apollo laugh.

She replied: “Hanging upside down or trying to throw his shoes into the fish tank.”

Myleene, also mum to daughters Ava, 13, and Hero, nine, went for the pet-friendly option, which seems fitting as her clothing range is heavily inspired by animal prints.

I just hope Apollo had a safe landing. 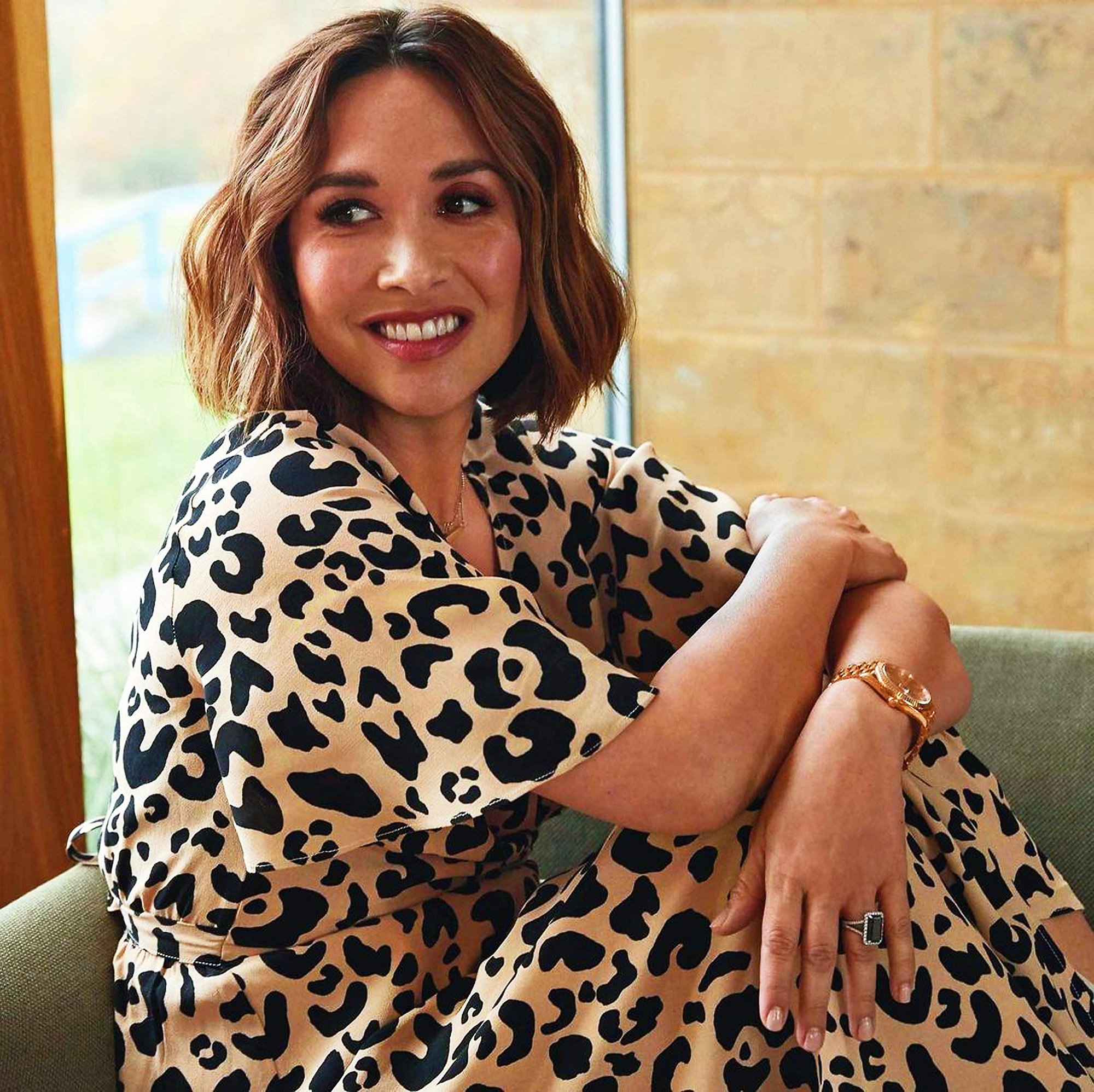 A SECOND series of Traces is being made, with Molly Windsor and Martin Compston resuming their roles in the thriller for Alibi Channel.

The first series of the Dundee-based drama was picked up by BBC1, where it gained a respectable following on Monday nights.