Jon Brennan from MTV’s The Real World: Los Angeles asked David Edwards if he ever struggled with alcohol abuse, especially after being hit by a car and ending up in the ICU.

Edwards choked when he heard the question during The Real World Homecoming: Los Angeles, Episode 3. He had taken a drag from his cigarette and had a coughing fit. “No comment,” Edwards coughed.

Brennan, who is now a youth pastor rephrased his question. “I only ask you that because I love you and I want to pray for you. So if you know that I would really mean it when I say I’ll pray for you every day. What would you ask me to pray for you for?” Edwards asked if he could think about his response.

But soon enough the cast knows Edwards is clearly struggling and take steps to hopefully help him during his time in the house. 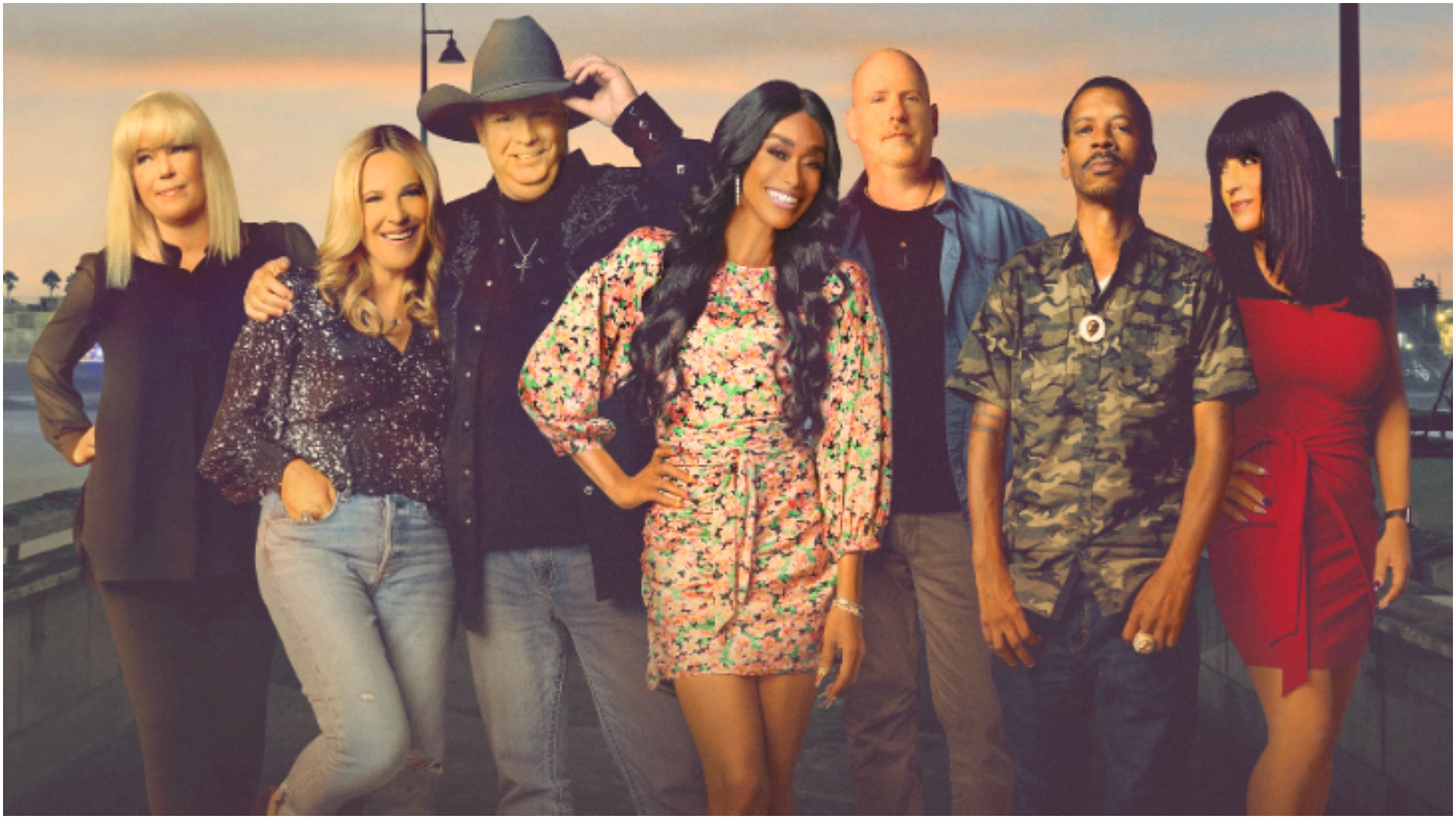 Edwards was seen trying to joke around with Tami Roman, but she too can tell his personality changed. The cast gathered in the living room, which is when Edwards and Glen Naessens started to butt heads. Edwards told the cast they are his family. That’s when Naessens asked if he was included. Naessens was the cast member who replaced Edwards after he was kicked out of the house. Edwards clearly seemed to still harbor frustrations over what happened.

“Even you … baldy,” Edwards needled Naessens.

“I’m not sure what he’s drinking,” Beth Anthony, who has been in recovery for decades said about Edwards. “But I see a dramatic change in David’s behavior. I have 34 years in recovery and so I feel a little bit concerned about David’s choices. And I think it kinda went south pretty quick.”

That’s when Edwards, who was clearly annoyed that Naessens was in the house, lashed out at him during dinner. Naessens joked about how Roman brought her wigs, which seemed to suddenly trigger Edwards. He rose from the table, cursed at Naessens, and then threw a piece of fruit at him. Naessens didn’t flinch, clearly understanding that something was occurring with Edwards.

Jon Brennan and Beth Stolarczyk remove alcohol from the house

“Oh no, this is not good,” Naessens said about the confrontation Edwards tried to start with him. “But then again I don’t want to escalate things. So I decide to walk away.” Naessens was seen calmly getting up from the table.

But again they butt heads. When Naessens referred to Edwards as “Dave” Edwards corrects him. “My name is David,” he said.

“He’s going there,” Naessens said to Stolarczyk and Brennan who sat alone on the rooftop deck. “He threw a f****** apple at me.” Brennan said he’s worried about Edwards. “He’s got some dependency problems, y’all,” Brennan said.

“David, he’s hot and cold,” Brennan said in a confessional. “And it’s moments apart so it’s not like a mood swing. But it’s just … he’s unpredictable.”

And while the cast agreed, it didn’t stop Naessens and Edwards from getting into another spicy exchange. As a result, Stolarczyk and Brennan pack up all the booze. “He’s self-destructing,” Brennan said. Adding, “Why don’t we just make sure we don’t have alcohol in the house?” Anthony and Naessens agree.

But does it make a difference? The Real World Homecoming: Los Angeles is streaming on Paramount+.