The Serpent continues tonight on BBC One as viewers learn how Marie-Andree Leclerc (played by Jenna Coleman) comes under Charles Sobhraj’s (Tahar Rahim) spell. The young Canadian meets the serial killer on holiday while in India and is persuaded to move to Bangkok to live with Charles. Discussing the thrilling drama, Jenna revealed it was the “most terrifying job” she had ever done.

The actress had to master a French-Canadian accent for the role.

Jenna’s job was made even more challenging as she starred alongside French actors.

“It’s definitely one of the most terrifying jobs I’ve done,” the Doctor Who star began.

“I knew I was going to be walking on set with Tahar Rahim, who plays Charles, and other French actors as well. 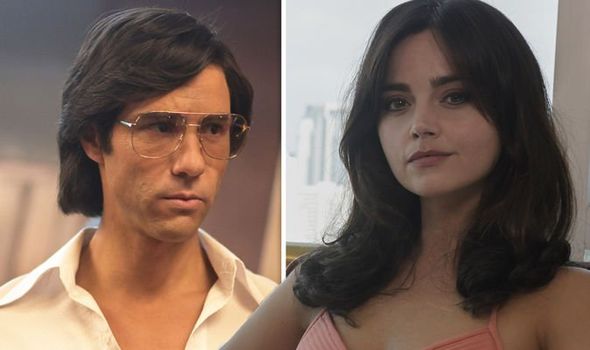 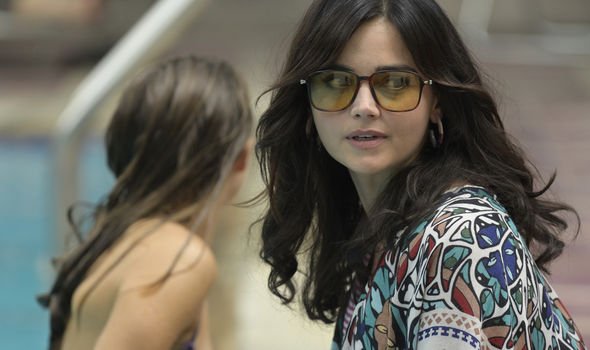 “Plus, Marie-Andrée is actually from Quebec, and the French-Canadian accent is so specific.”

Explaining why Marie-Andree may have been drawn to Charles, Jenna gave an insight into the young girl’s mindset.

“She was a young girl who’d not really left Canada before,” Jenna continued.

“She met this man and within a month the drugging of tourists began, and she was completely on that train journey with him. 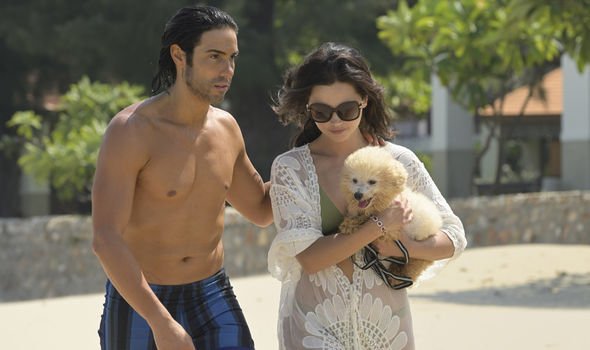 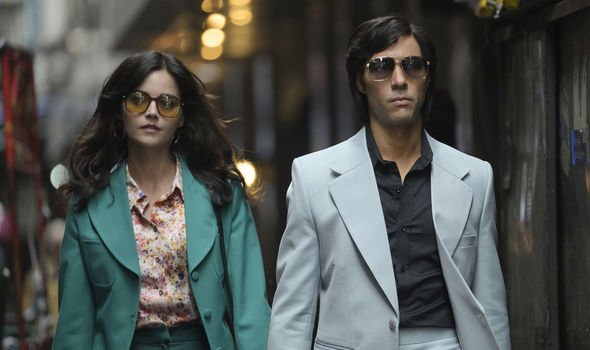 “I think she was so obsessive about Charles, she must have been living in a delusional state.

“It shows you the power of Charles and the manipulation he could wield on people.”

“He was incredibly audacious,” the Doctor Who star told TV Mag.

“He did things that were so brazen and if he got in trouble, he was able to effortlessly wriggle out of any difficult situation he found himself in.”

After following him to Bangkok, Charles enlists Marie-Andree to befriend an Australian couple.

He later drugs and robs them of their money and passports as Charles’ sinister side becomes even more apparent.

Meanwhile, Jenna has spoken out on the “delusional” Marie-Andree in an interview with Express.co.uk and other press.

“What was an interesting thing to oscillate between, obviously, you’ve got between her the person that she was, and then this narrative that she’s living,” Jenna explained.

“But I think what’s really interesting is, it’s almost like she created her own narrative and she’s living in her own delusion, really.”

“So, for me, it was more about squashing the truth,” she shared.

“It was kind of like not accepting the reality of what was actually going on and meanwhile, she’s kind of always living her own movie star life – in her mind.”

The Serpent continues tonight on BBC One at 9pm.