Based on the series of comic books by My Chemical Romance’s Gerard Way, The Umbrella Academy has fast become one of Netflix subscribers’ favourite series from the streamer. However, after returning for a third season, viewers couldn’t help but be shocked and disappointed by the tragic storyline of master-manipulator Allison Hargreeves (played by Emmy Raver-Lampman).

Creator and showrunner Steve Blackman has explained why Allison’s behaviour was drastically different in the latest season of The Umbrella Academy.

At the beginning of the latest season, Allison and her siblings returned home, only to discover their world had completely changed after their adventure in 1960s Dallas.

Their return proved especially tragic for Allison, who quickly realised her husband and daughter were no longer around in this frightening new version of the modern world.

“I really love what Allison’s storyline is in this season,” Steve said. “And Emmy Raver-Lampman and I talked a lot about PTSD.” 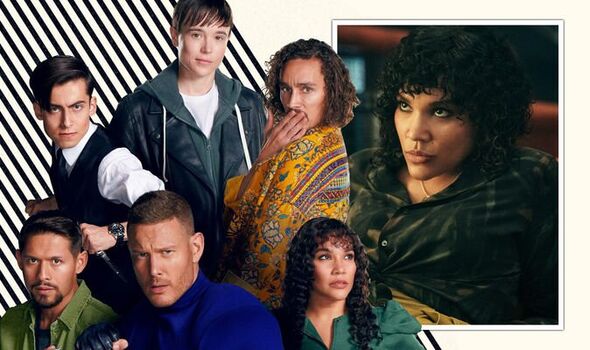 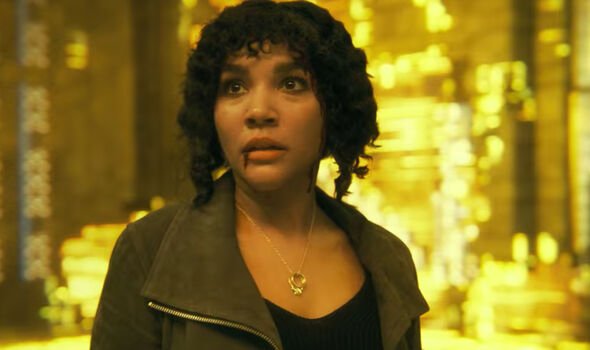 Allison’s relationship with Ray Chestnut in 1963 helped her survive the racism she experienced in the south, as well as assisted her recovery after her throat was cut in a confrontation with Viktor (Elliot Page).

Steve recalled in Men’s Health: “If you follow the story, she ends up in the Jim Crow South in 1963.

“Without a voice literally for the first year. She can’t speak. And then when she does get her voice back, she’s not allowed to speak because she’s in a world of racism.

“So she meets a man she loves, Ray Chestnut, and then is torn from him just the way she was torn from her daughter.” 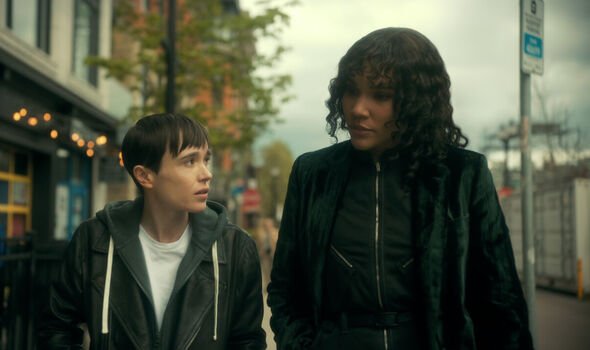 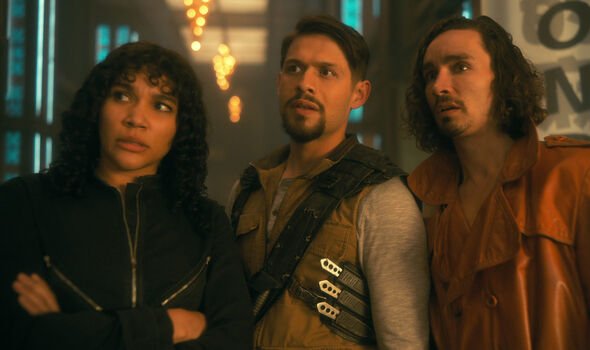 Tragically, Ray and their daughter Claire (Coco Assad) were nowhere to be found when the Hargreeves escaped the past and returned to the 21st Century.

To make matters worse, the adoptive siblings had their counterparts, the Sparrow Academy to contend with in addition to their usual family squabbles.

However, fans thought Allison took things several steps over the line this season as she reignited an intense feud with Viktor.

Moreover, many viewers were appalled when she used her Rumour ability to try and force her de facto brother Luther (Tom Hopper) to sleep with her in one of the most contentious moments of the show yet.

“Allison’s journey this year, even though it’s darker, is not about anger,” Steve clarified.

“It’s about pain. She’s dealing with the loss of the two people she loved the most in the world, and they don’t exist in the same timeline.

“She took a chance to come here to get back her daughter, and her daughter now doesn’t exist.

“So Emmy and I talked. How would the character sort of spiral out of control? Where do we find this character?”

“Ultimately, I think she finds herself in the end, but she has a tough road to get there.”

After resetting the universe, Allison found herself separated from her family but reunited with Ray and Claire.

Actress Emmy was clearly supportive of the divisive directions her character was taken this season, but fans will have to wait to see if The Umbrella Academy returns for a fourth season for Allison’s chance at redemption.

The Umbrella Academy seasons 1-3 are available to stream on Netflix.