Robert Downey Jr.’s performance as Tony Stark in Iron Man set the tone for the Marvel Cinematic Universe. Now Downey has left the MCU with Avengers: Endgame, the franchise must learn to persist without its original superhero. At the time, Iron Man felt like a huge risk. But at least one Marvel star knew only one thing had to work out for it to become a hit. 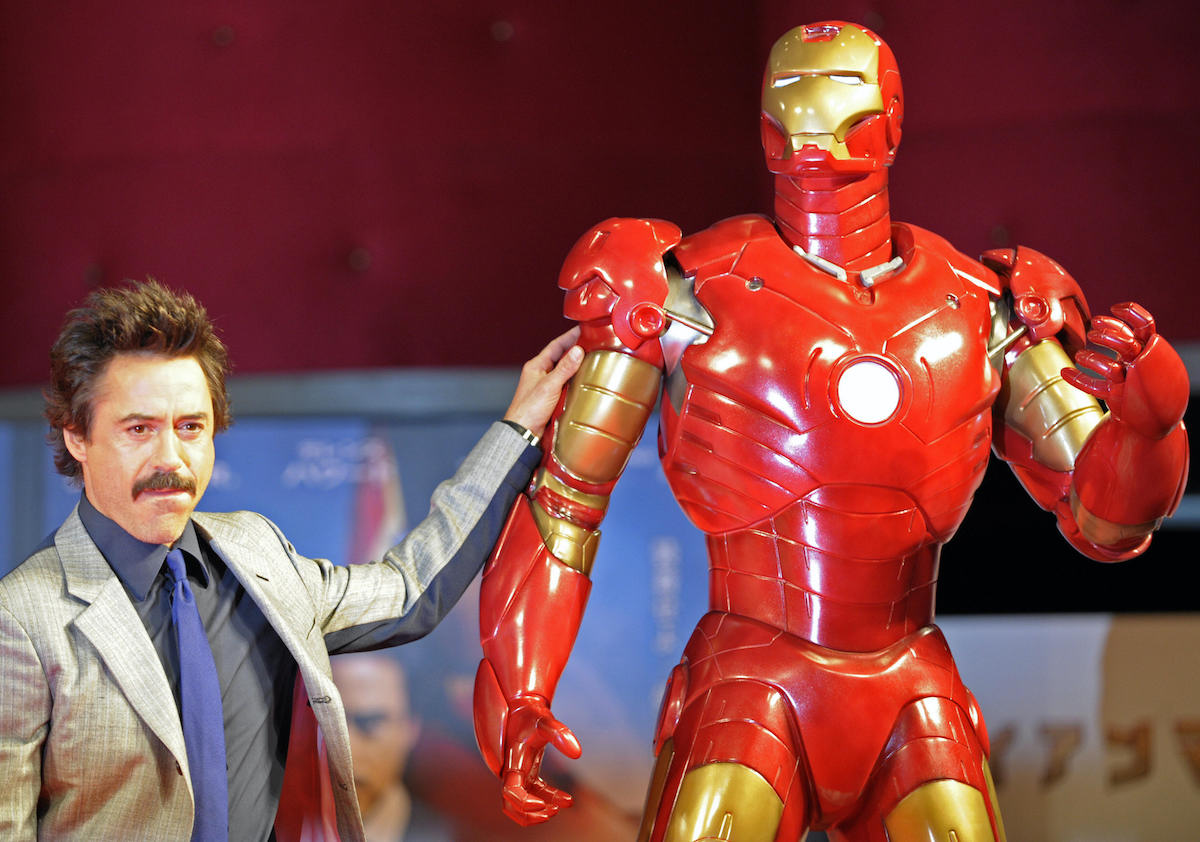 ‘Iron Man’ could have ended the MCU before it ever started

Coming out the same summer as The Dark Knight, Iron Man certainly felt like the lesser of the two. After all, the Batman sequel built off of the success of Batman Begins. And it had Heath Ledger’s final performance on its side. But Iron Man turned out to be just as impactful for the future of superhero cinema. If it happened worked, the MCU likely wouldn’t have happened at all.

Marvel Studios did include a post-credits scene in which Samuel L. Jackson’s Nick Fury visits Stark to discuss “the Avenger Initiative.” But at that point, nothing was yet set in stone. It wasn’t until after Iron Man that Downey filmed a cameo for The Incredible Hulk, which hit theaters mere months later. And suddenly, the MCU building the road to 2012’s The Avengers.

Though Iron Man seemed like a gamble, the film had a lot on its side. Director Jon Favreau had a strong track record with Made, Elf, and Zathura. Plus, Oscar winner Gwyneth Paltrow, future Oscar winner Jeff Bridges, and Oscar nominee Terrence Howard rounded out the main cast. Co-star Clark Gregg knew its success really boiled down to one element of the production.

“I knew that if [Robert Downey Jr.] was able to show up and become the talent that we’ve all hoped he would be able to be — with the addiction issues — that it would be one of the greatest versions, the best possible version that could have ever been. And he really, really nailed it,” Gregg — aka Agent Coulson — told the At Home With The Creative Coalition podcast.

Indeed, Downey had long flirted with superstardom over the years. But despite being a leading man in the 1980s and 1990s, he never truly ascended to A-list status until Iron Man. Downey as Stark was the perfect blend of actor and character. And of course, his 11-year run as essentially co-lead of the MCU made Downey one of Hollywood’s highest-paid stars.

Could Robert Downey Jr. return to the MCU at some point?

Even though Downey received a grand exit from the MCU in Avengers: Endgame, some fans refuse to let the character go. As they tend to do nowadays, frustrated MCU fans have campaigned for Marvel Studios to revive the character. But all that effort might not be necessary after all.

Despite Downey’s assertion he’s “done” with the MCU, rumors persist he’s set to return for a cameo in the upcoming Black Widow. To be fair, if he does appear there, the actor will probably only factor into a flashback. And it’s possible this footage was even shot prior to the wrapping of Avengers: Endgame.

Nevertheless, no one ever really dies in the world of comics. So while Tony Stark gave his life to save the universe, Downey might still pop up in some capacity. Hopefully, Marvel Studios can find a way to do so without negating the sacrifice the character made. But with the multiverse on the way, anything is literally possible.