THIS Morning have said Ruth Langsford will remain on the show without Eamonn Holmes.

The ITV show issued a statement after speculation that the 61-year-old presenter would follow her husband out of the door. 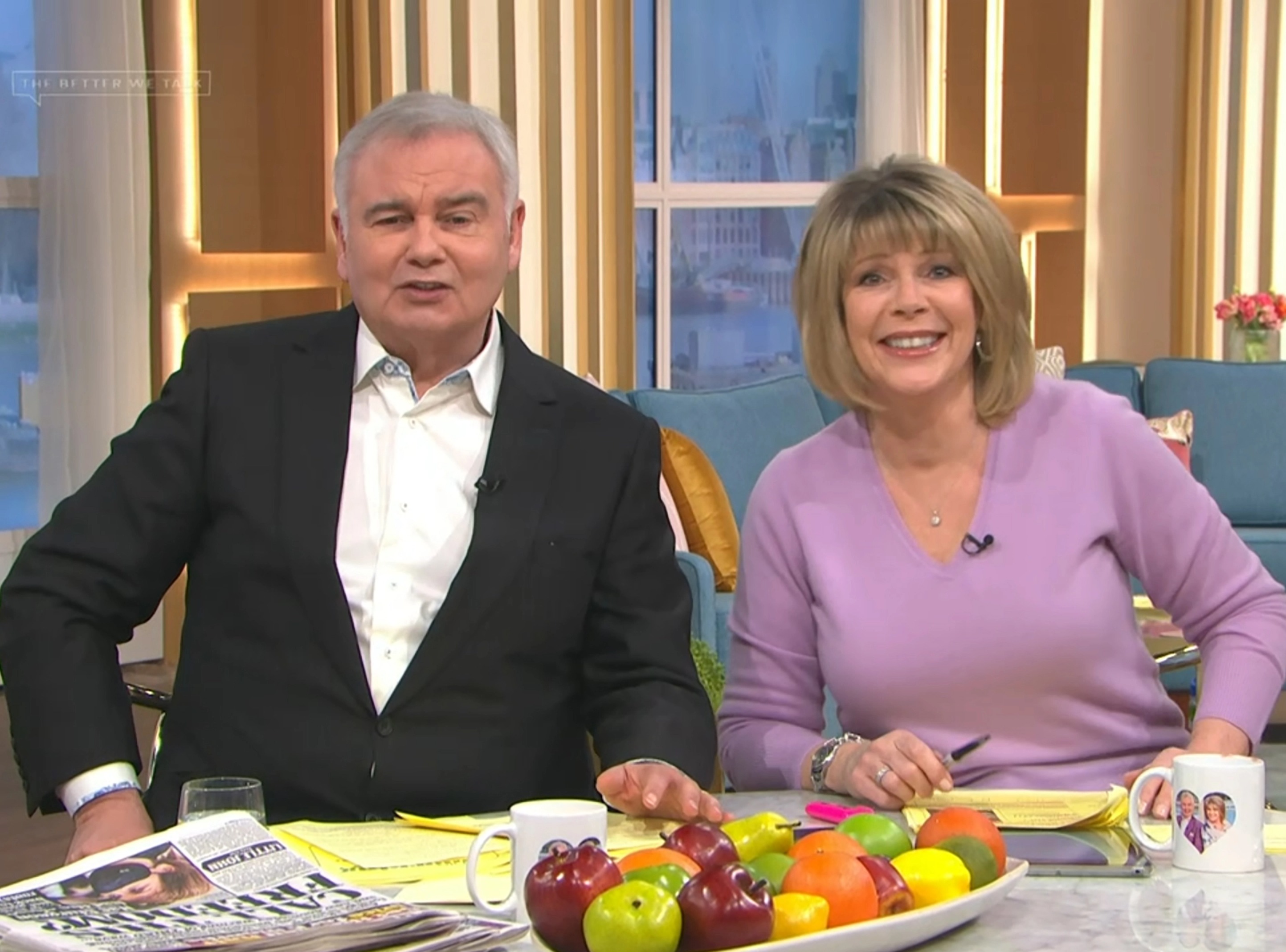 But today a spokesperson insisted she would "remain an important member of the This Morning family".

The pair have appeared on the show for 15 years including as the hosts of the Friday edition.

However, they were replaced in that slot by Alison Hammond and Dermot O'Leary at the start of the year.

A spokeswoman for ITV said of Ruth, who also hosts Loose Women: "We would like to wish Eamonn all of the very best in his new role.

"As a duo, Eamonn and Ruth have been part of the This Morning presenting team for the last 15 years and we thank Eamonn for all of his hard work and contribution to the show.

"Ruth remains an important part of ITV Daytime both as a continuing member of the This Morning family and as an anchor presenter on Loose Women."

My Strictly 'romance' with Kai has killed my love life, says AJ Odudu

Eamonn, 62, revealed today he was joining the GB News channel.

The daytime telly legend’s presenting career began on GMTV in 1993 where he stayed until 2005 when he joined Sky News Sunrise for 11 years.

As well as his role on This Morning, Eamonn and Ruth have hosted their own show How The Other Half Lives. 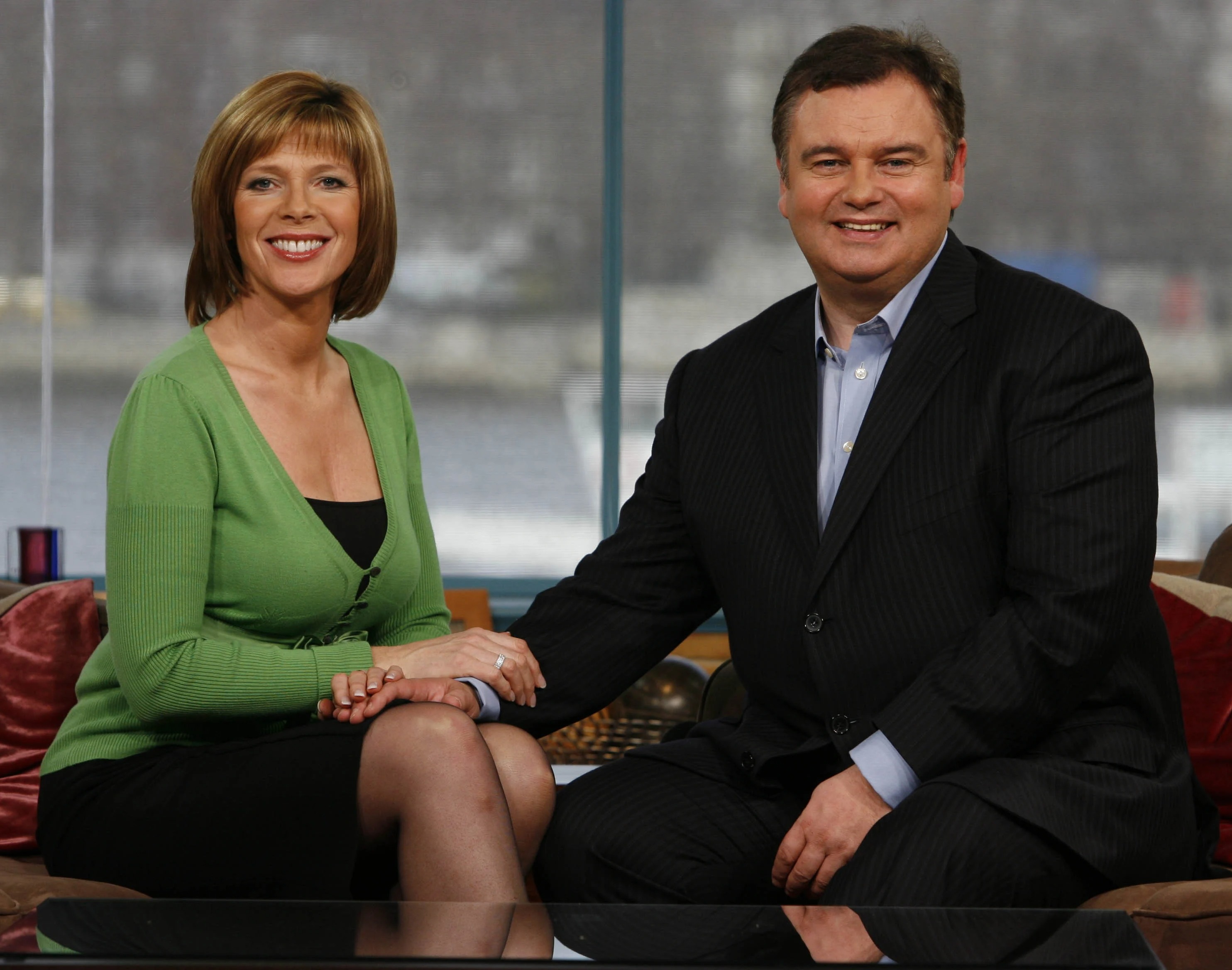