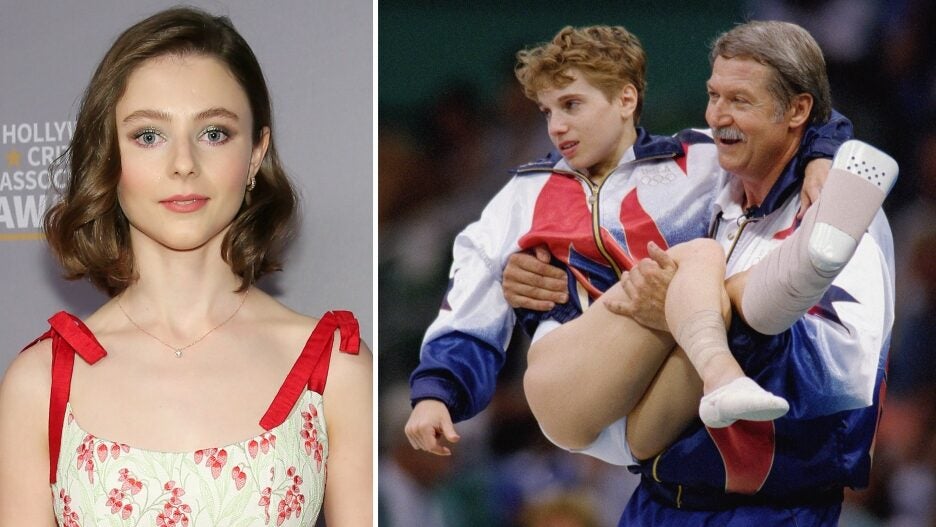 Thomasin McKenzie, the young star of “Jojo Rabbit” and “Leave No Trace,” will play Olympic gymnast Kerri Strug in the biopic “Perfect” that Olivia Wilde is directing, an individual with knowledge told TheWrap.

“Perfect” is set up at Searchlight Pictures and tells the story of how Strug led the USA gymnastic team to its first gold medal at the 1996 Olympics in Atlanta — including completing her final vault at the Atlanta Olympics on a badly injured ankle — as well as the price she paid for her heroic efforts.

Ronnie Sandahl, who wrote “Borg v. McEnroe,” is writing the screenplay for “Perfect,” which is based on Kerri Strug’s memoir she co-wrote with John P. Lopez, “Landing on my Feet, a Diary of Dreams.”

Filming is expected to begin in 2022. 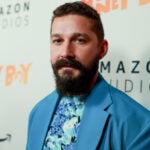 Nik Bower, Thomas Benski, Jeremy Baxter and Moss Barclay are producing “Perfect,” and Olivia Wilde and Ronnie Sandahl are both executive producing with Deepak Nayar and Marisa Clifford. The film is a production of Riverstone Pictures and Pulse Films.

McKenzie broke out in 2018’s “Leave No Trace” from director Debra Granik, and she then starred in the Oscar-winning “Jojo Rabbit” from Taika Waititi, and she was also recently seen in “True History of the Kelly Gang.” She’ll next star in M. Night Shyamalan’s “Old” and in Edgar Wright’s “Last Night in Soho.”McKenzie is currently in production on the BBC adaptation of Kate Atkinson’s “Life After Life.”