TOWIE's Joey Turner slipped into a leopard print suit as he celebrated his birthday with pals.

The reality TV star, who previously posed naked, shared another striking snap with his legion of followers on Instagram. 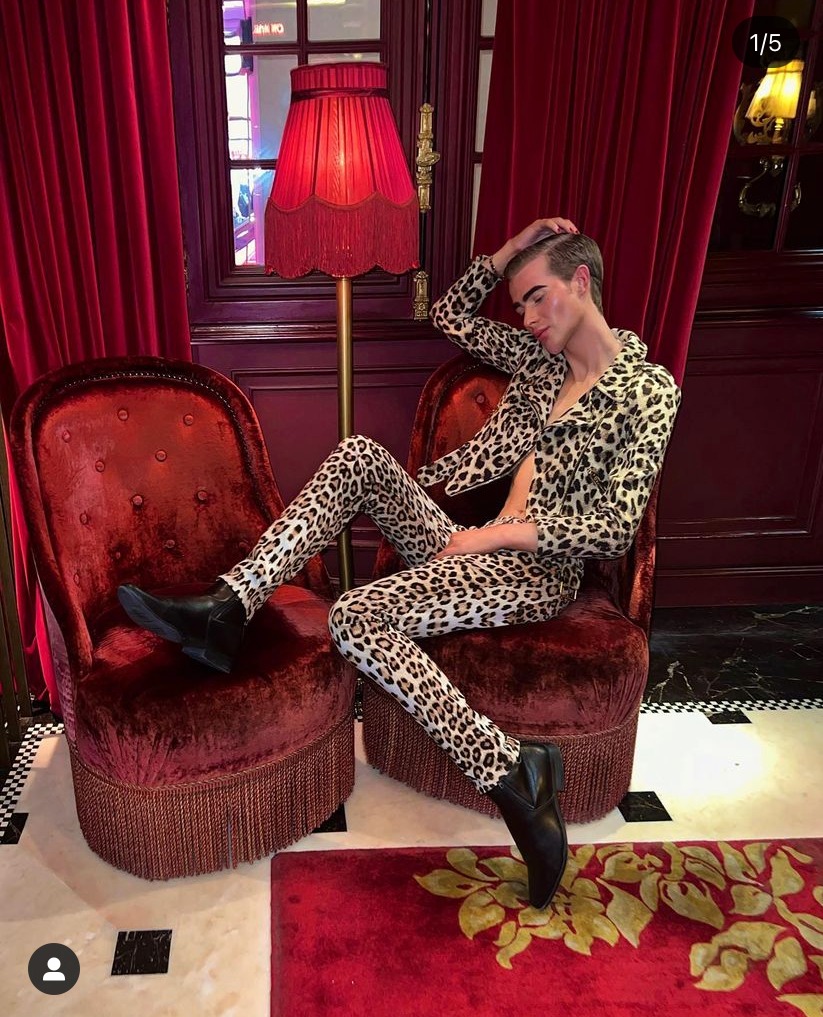 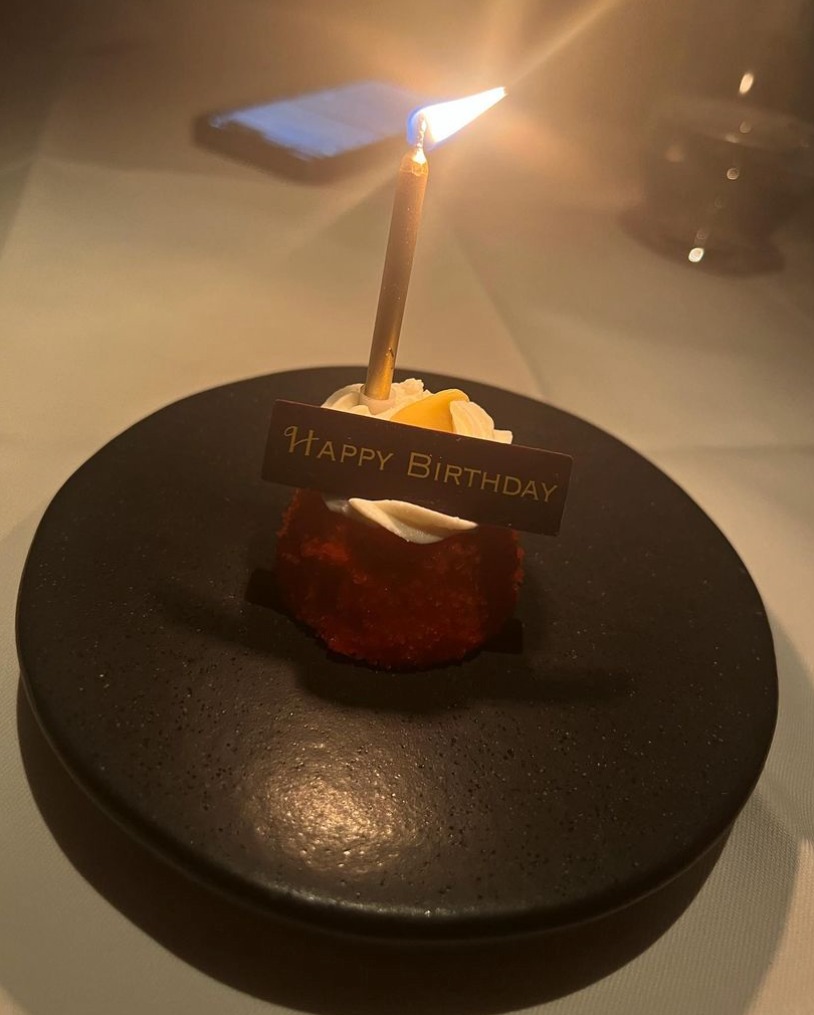 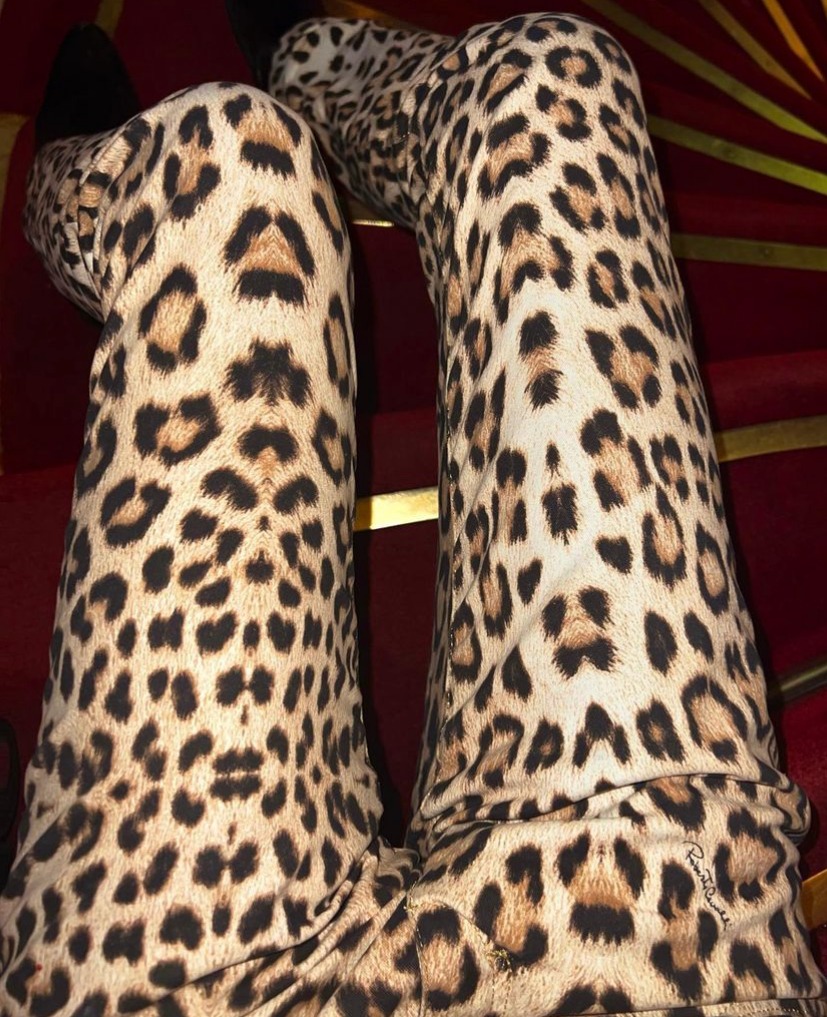 He posed up a storm in the matching skinny trousers and jacket, with just one button closed, exposing his naked chest.

In another pic Joey sprawled across two velvet stools with one leg resting on a cushion, with his eyes closed.

He looked happy and relaxed after revealing his secret struggle after becoming "overwhelmed" by fame. 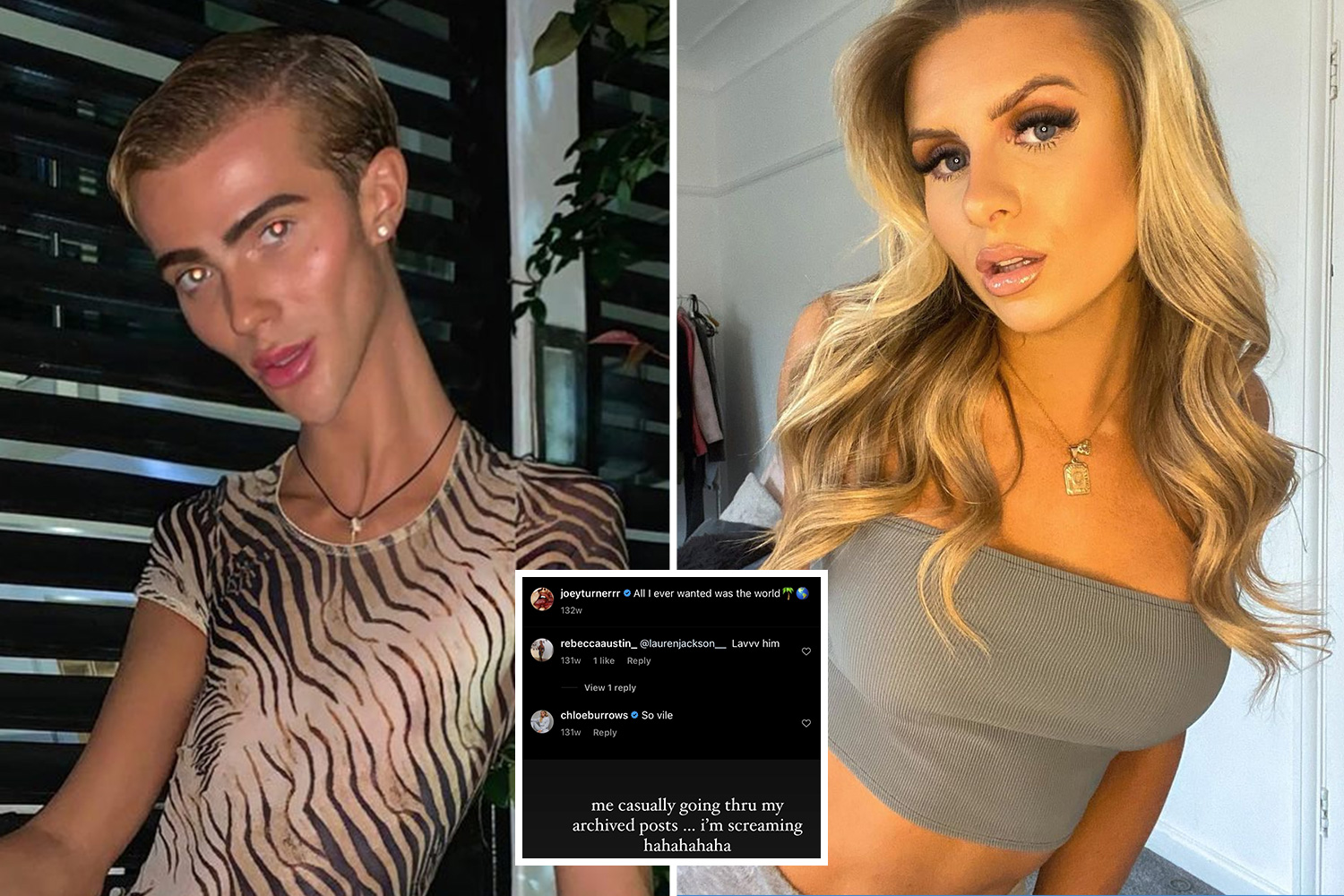 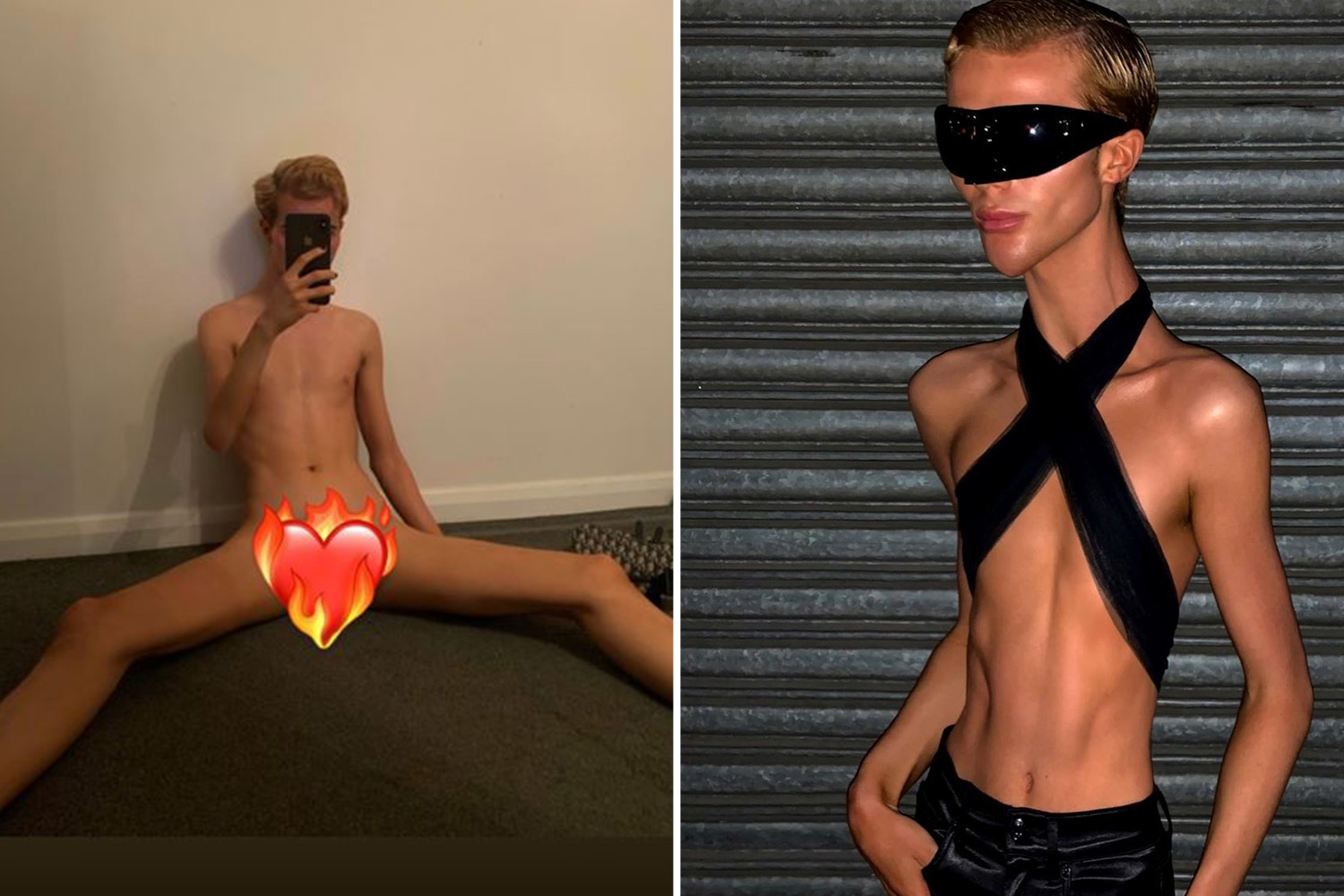 The former Towie favourite said he spiralled out of control after reaching "breaking point".

In an exclusive interview with The Sun, Joey revealed he sought help to get his life back on track – and credits his mum for being his saviour.

Joey said: "In everyone's life there comes a point where they become overwhelmed by everything, especially when you spend your entire day constantly being talked at …

"I left Towie to go to uni and do my own thing. But I was being constantly hounded like an animal."

He suffered death threats over posting skinny snaps of himself online.

But he insisted the online outrage came from "jealous" trolls who had their own body insecurities.

"I overanalysed everything," Joey told The Sun.

"I got into my head too much. I felt like I was going insane.

"Everything felt numb. I wasn't sad, I just felt numb to the world. Everything was bleak and drained.

"I was going out all the time partying, but it got to the point where I wasn't enjoying it anymore.

"Things spiralled out of control. It's hard to describe. Everything was emotionless.

"I wanted to feel something – for someone to say something to me and for it to hurt me. I had gone from feeling so sad to feeling nothing at all.

"There was a point where I did feel overwhelmed with everything. It felt like I'd hit breaking point.

"I'm very lucky because I had family support around me. My mum cares about me very much and has been such a big support in my life."

Joey sparked concern from fans when they noticed his slender frame on Instagram and he admitted he wasn't always happy when sharing his life on the site.

He said: "My look has always been a reflection of how I felt on the inside.

"When I look back at those photos I posted I can see how sad I look.

"I was experiencing and enduring my emotions and through my look I portrayed that.