Appearing on the panel show today ahead of her interview with Piers Morgan on his Life Stories series this evening, Trisha Goddard shared a heartbreaking story with the Loose Women panellists. She recalled the time when she found out her ex-husband Robert Nestdale had died of AIDS, shortly after she had her first daughter Billie from her marriage with Mark Grieve.

“A mutual friend called me and said that he passed away,” said Goddard.

“I went to the funeral, it was sad but I wasn’t shocked, I knew he had become increasingly unwell.

“It was afterwards that one of his colleagues told me that it wasn’t cancer – he had died of AIDS and of course, I had just given birth,” she continued.

“This is 1989, you have to put your head back in those days when information was patchy about it,” said the presenter. 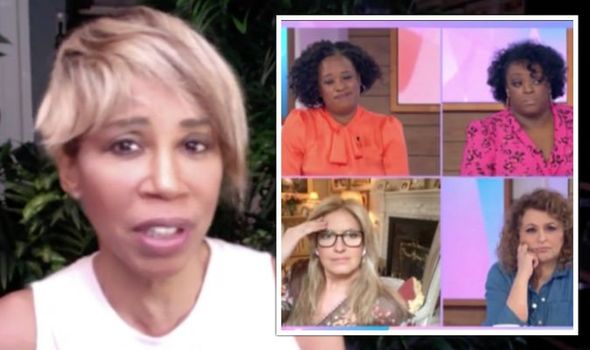 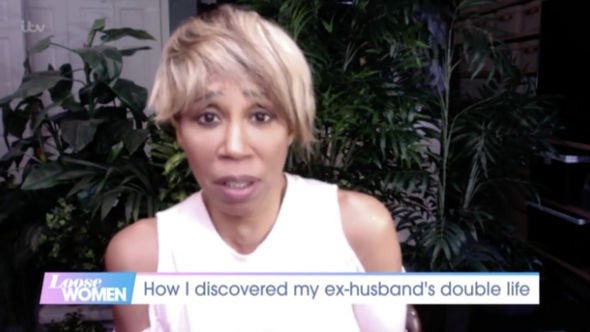 “But I, as a journalist, had covered Czech babies in orphanages with HIV and AIDS, so I probably knew a little bit more than others.

“I can’t really put myself back in those days,” she added getting a bit emotional. “I mean I daren’t for one thing.

“But this guy, John Dowd, he was a fantastic man, he was attorney general at the time, he arranged for me and my newborn baby to go straight to Saint Vincent Hospital in Sydney in Australia to have an AIDS test.”

Goddard continued the story, saying: “I can remember all the names too: it was professor Angela Flowers, and this doctor came dressed in a PPE outfit, the full thing. 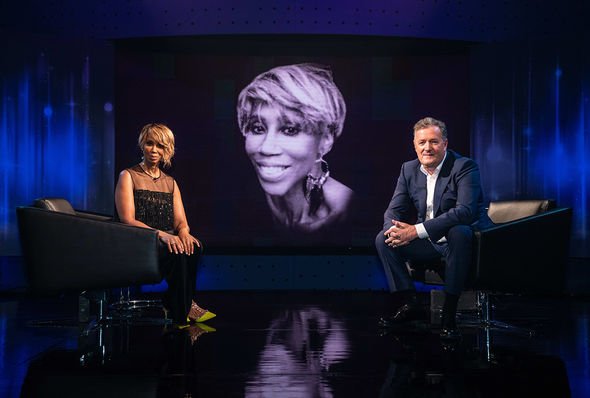 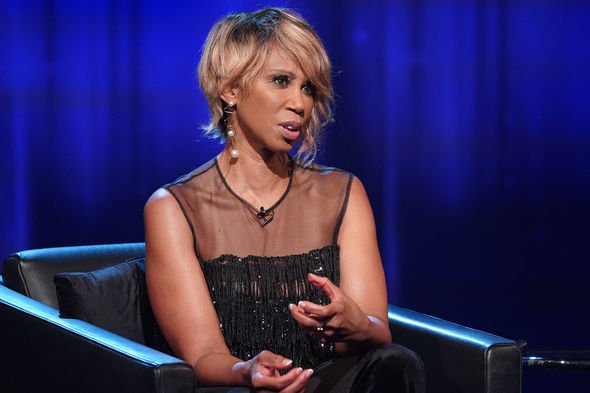 “She said that we were going to take blood, and I had this little baby with me and I said ‘Oh you don’t have to take blood from my baby,’ and she said: ‘No, if you have it then the baby has it’,” she said.

An emotional “Oh God,” was heard from one of the panellists from the studio as the presenters struggled for words.

“And I remember the baby crying and I wanted to breastfeed her but at the same time thinking I’m killing her.”

After taking a moment Goddard said: “(It was) just pretty rough.”

Trisha would later discover she had tested negative for the disease despite her fears.

Tonight she will be Piers Morgan’s guest on ITV’s Life Stories where she will open up about this and other personal stories from her life.

She will tell the story of how she feels betrayed by her mother Agnes who never admitted her dad Peter was not her biological father – leaving her still searching for family members decades later.

In an emotional interview, Trisha says she thought “something was different” from her three younger sisters from the age of six.

Giving an insight into who her father may be, Trisha said in her interview with Piers: “She told her friend it was just a fling at the West Indian Club. I’ve tried to track down that West Indian club.

“I was so different from my sisters, in every way. It affected me dreadfully in my life,” concluded the presenter.

Piers Morgan’s Life Stories is on tonight at 9pm on ITV.