It’s no secret that Robert Pattinson’s screen time in New Moon is limited. And because the plot of the film is based on the eponymous book, Twilight fans understand the reason for his absence. Due to his breakup with Bella, the actor is really only present at the beginning and end of the movie. However, Pattinson also got to appear as a figment of Bella’s imagination. 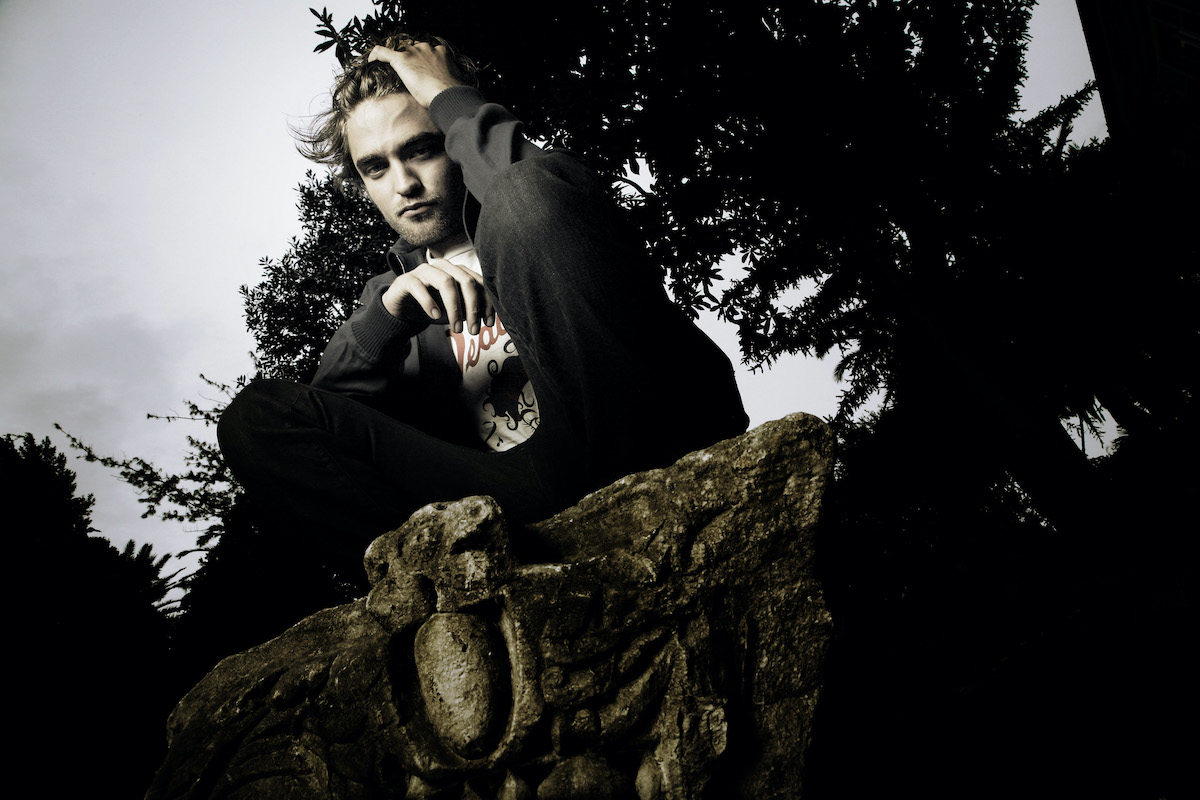 Twilight fans will recall that whenever Bella did something dangerous in New Moon, Edward would appear as a kind of apparition and warn her against danger. This caused the vampire-obsessed human to engage in some dangerous behavior e.g. cliff diving and motorcycle driving in order to conjure her lost love. While the apparitions were essential to the plot, Pattinson found them particularly difficult.

Robert Pattinson reveals that his apparition scenes in ‘The Twilight Saga: New Moon’ were challenging

In an interview with MTV, Pattinson got candid about how challenging it was to make sure Bella’s visions of Edward in New Moon came out right. Delivering on performance wasn’t especially difficult for Pattinson. He simply talked to his fellow Twilight co-star, Kristen Stewart, to get a better idea of what her character’s understanding of Edward was in those moments of danger.

“It’s not Edward,” Pattinson shared about his apparition scenes in New Moon. “It’s a manifestation of Bella’s loneliness and desperation. As for being alone, I’ve always felt a little bit aloof as the character, throughout the whole series. I think that’s how he is, so I didn’t feel any different.” While Twilight fans may have wanted to see more of Pattinson in the second film, he actually felt that it was important that the story stay true to the book. He even talked to the New Moon director, Chris Weitz, about not adding scenes of Edward “moping” in South America following his breakup with Bella.

Obviously, Weitz agreed not to beef up Pattinson’s screentime in New Moon with additional scenes. In fact, the director didn’t even use all of the apparition scenes that Pattinson filmed. Instead, The Lighthouse actor revealed that a lot of the scenes he filmed ended up on the cutting room floor.

“Even since it’s been edited, there were loads and loads of the apparition sequences cut out,” the Twilight star shared. “A lot of them Chris [Weitz] cut out without me saying. But, when I was doing ADR, I was saying, ‘It will be more interesting and mystical if you cut out more of these shots. It becomes more eerie and more realistic, the less of these visions you have.’ Just having head-on shots makes it something other than a vision. It becomes a superimposed image, which is not interesting.”

While Pattinson isn’t in much of New Moon, most Twilight fans would likely agree that his absence serves the story. It makes Bella’s erratic and disturbing behavior more believable. Furthermore, it allows her to truly bond with Jacob Black. Pattinson certainly demonstrated that sometimes less is more and his instincts to campaign for less screen time paid off in this instance.