Wandavision exploded onto the scene as one of the most popular shows of 2021. The Marvel TV series featured Elizabeth Olsen and Paul Bettany reprising their roles as Wanda and Vision, and quickly became a fan favorite due to its nostalgic vibe and shocking plot twists.

One of Wandavison’s most talked-about episodes is “Previously On,” in which Wanda finally addresses the trauma she’d experienced in previous Marvel movies.

The episode’s writing and performances garnered an Emmy nomination for writer Laura Donney, who recently detailed the methodology behind its production.

‘Wandavision’ developers knew they needed to address Wanda’s past trauma 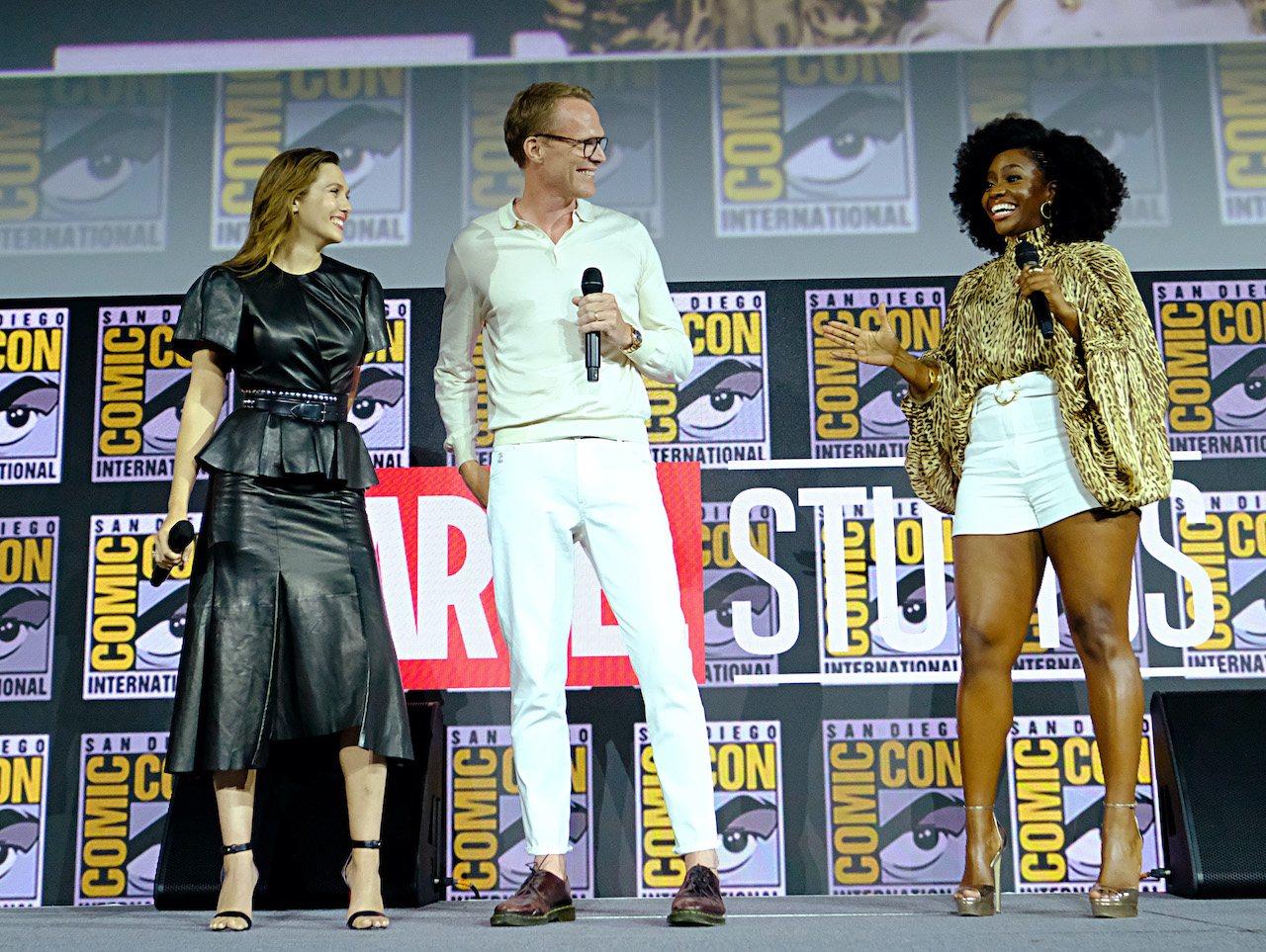 Donney discussed the thought process behind the development of “Previously On” during a recent interview with The Hollywood Reporter.

“We always knew we were going to have an episode dedicated to looking at Wanda’s past, basically because we needed to figure out how we got here,” Donney said.

Wandavision producers knew there were a lot of unanswered questions about Wanda’s traumatic past, and figured there was no better time to dive into the details.

“We wanted Wanda to have this sort of therapy episode where she has to look at all these moments in her life that she has not spent enough time processing — and in a lot of ways, that was also a tool for our audience.”

In order for Wanda to reach her moment of truth, Donney relied on several of Wandavision’s supporting characters to get her there. Agatha Harkness, who is played by Kathryn Hahn, proved to be the perfect counter to Wanda’s personality.

“It’s like Wanda’s giving a tour of a museum and Agatha is the loud, rude patron,” Donney said. “We wanted her there, first of all, for comic relief. What Wanda has to do is so heavy, and we wanted her to have a scene partner who can lift the moment as well. Agatha was always a foil to Wanda. In these moments, which are sad and hard, to be a foil means to be sassy and a little cheeky. We needed Wanda to have someone pushing and challenging her.”

Vision forced Wanda to be more direct with her emotions

“Vision’s very nature is that he is not human,” explains Donney. Despite the connection he shares with Wanda, Vision is still missing elements of human expression — he (along with the audience) is learning to process Wanda’s grief at the same time she is. “She can’t talk in shorthand with him. She can’t say, ‘You know how it is when someone dies?’”

Because Vision lacks typical human emotion or understanding, his curiosity forces her to get more vulnerable about her emotional state.

“Vision likes clarity and is pretty direct, and in a lot of ways he always finds the poetic reality of a situation,” Donney says. “It pushes Wanda to say what she’s really feeling. She knows he’s not going to come at her with judgment — he’s never had this experience. It really opened the door for Wanda to be vulnerable with him.”

Even though Wandavision features a ton of mystical, fantastic moments, the show does an amazing job of expressing the complexity of the human experience.