A MAN reels in shock the moment he learns his ex-wife tried to hire someone to have him killed.

In a special two-part episode looking at the investigation into the Victoria Breeden aka 'the Black Widow' 24 Hours in Police Custody shares the audio of her trying to order a hit on her husband. 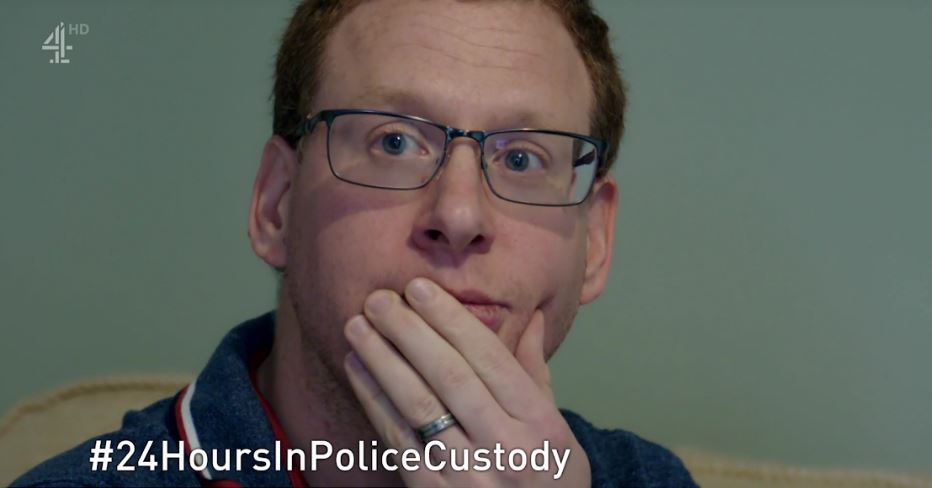 Police play the audio to Rob Parkes, Breeden's husband of four years until 2012, who reels in shock.

The tape hears Breeden ask  Earl Gernon "how much it would cost to make someone disappear".

DS Mike Branshaw and his team play the recording at home in Cambridgeshire and it was his reaction to hearing his ex-wife that launched further investigations into Breeden.

Listening to the tape, a clearly shocked Parkes can't believe what he's hearing. 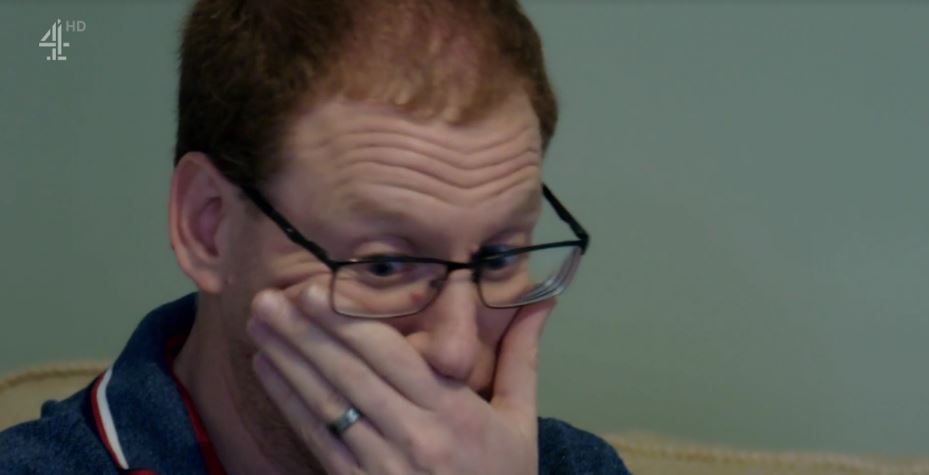 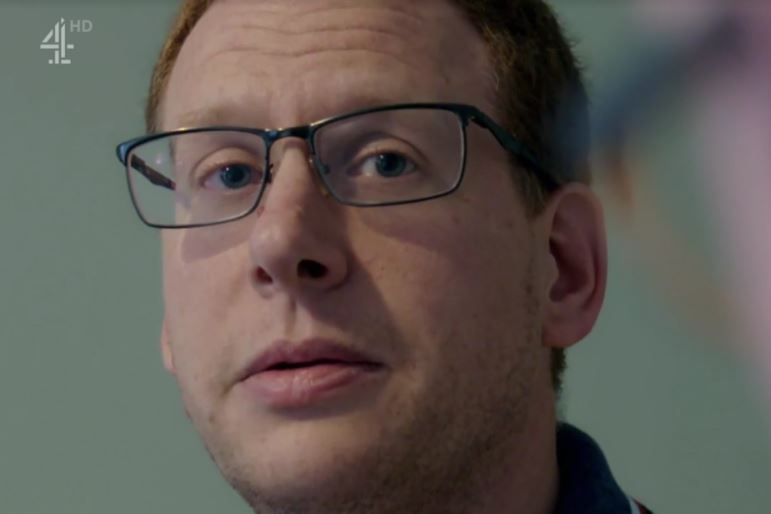 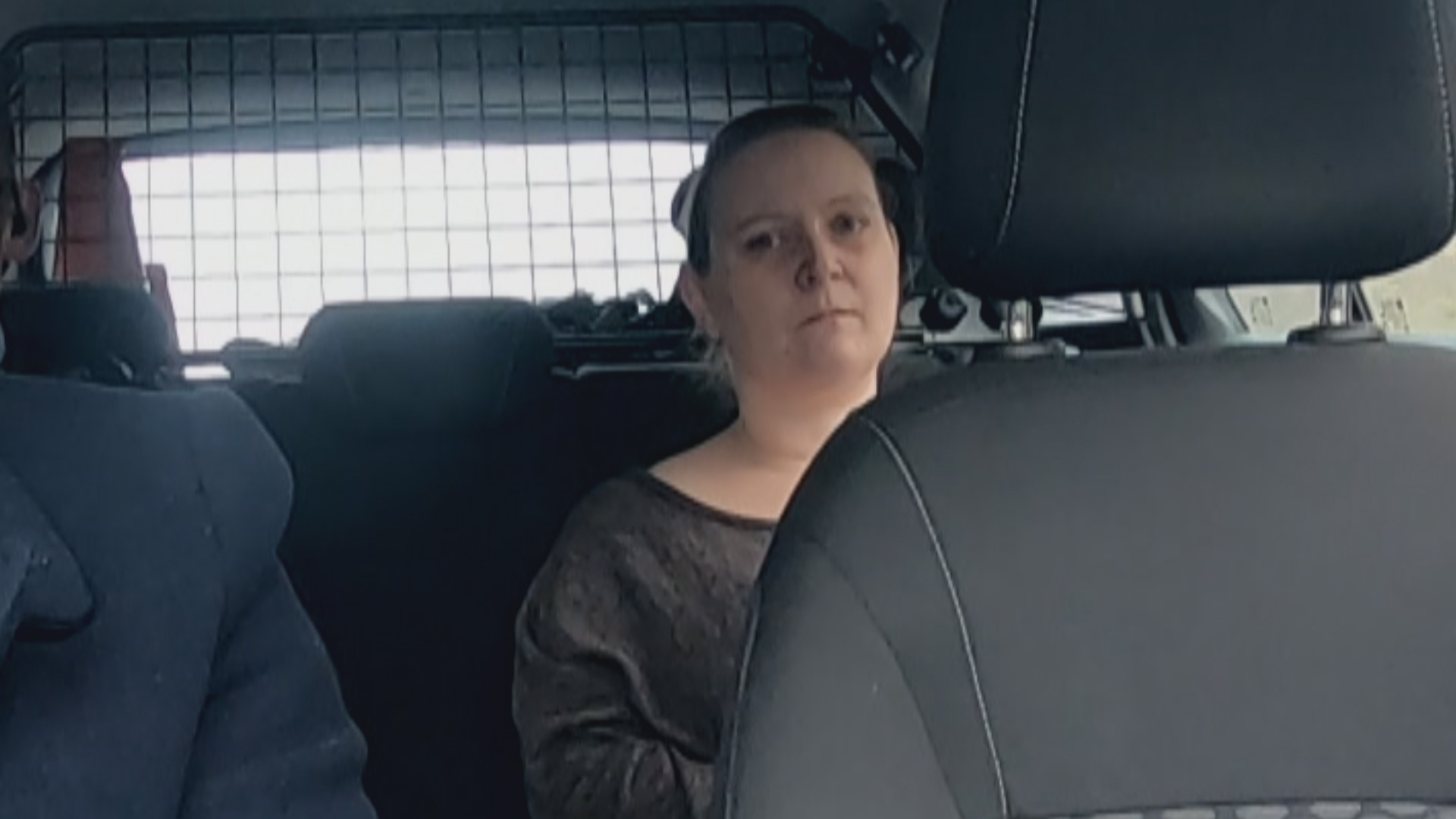 "The past history that I’ve got with her, I never would’ve thought she’d have gone this far," he tells police.

But the couple separated in 2008 and Mr Parkes was granted custody of a child in 2014 "following protracted proceedings in the family courts". 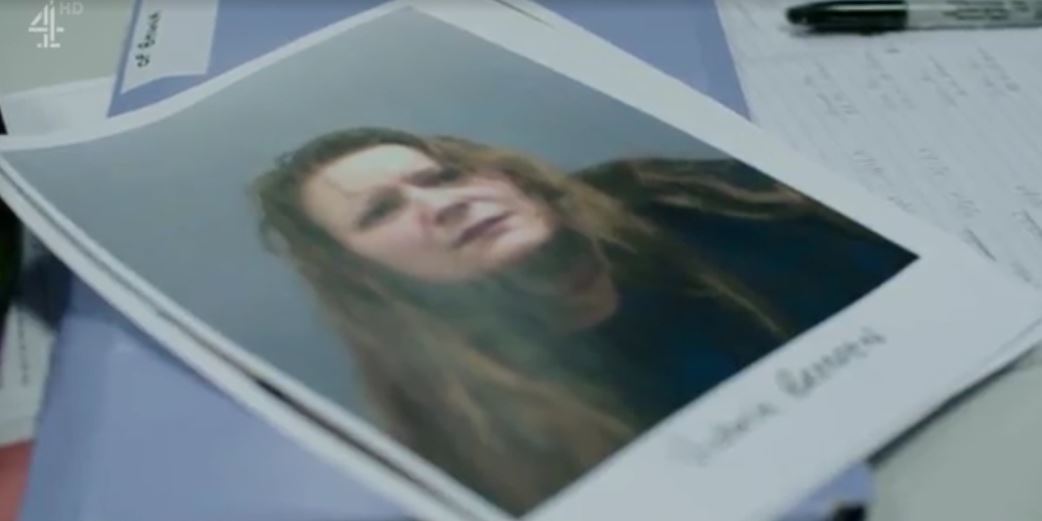 During Breeden's hearing, the court heard how she felt "bitterness and anger" after Parkes ran off with one of her friends.

She was convicted of asking the men to kill him after he married her friend Vicotira Balmer, 37, and won custody of their child. 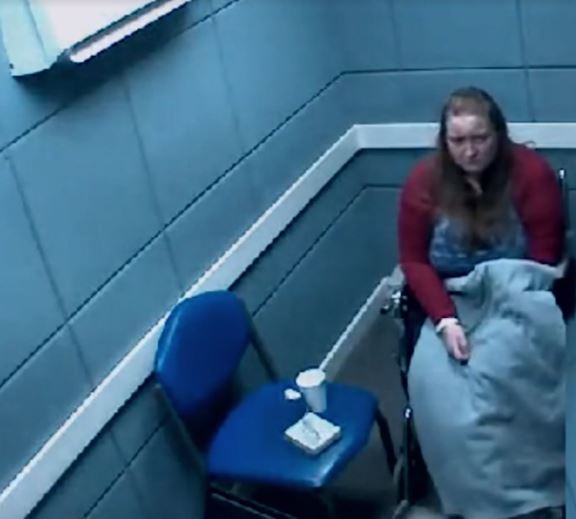 Breeden, from Littleport, Cambs, claimed she was just “joking” and “wasn’t serious” when she spoke about hiring hitmen to carry out the attack.

But a jury found her guilty of three counts of soliciting his murder following an eight-day trial at Chelmsford Crown Court.

She was sentenced earlier this year to nine years and six months in prison.