CANADIAN rapper Drake is one of the most successful hip-hop artists to date.

From his humble beginnings in Toronto, Canada, Drake has amassed a vast fortune over his 14-year career. 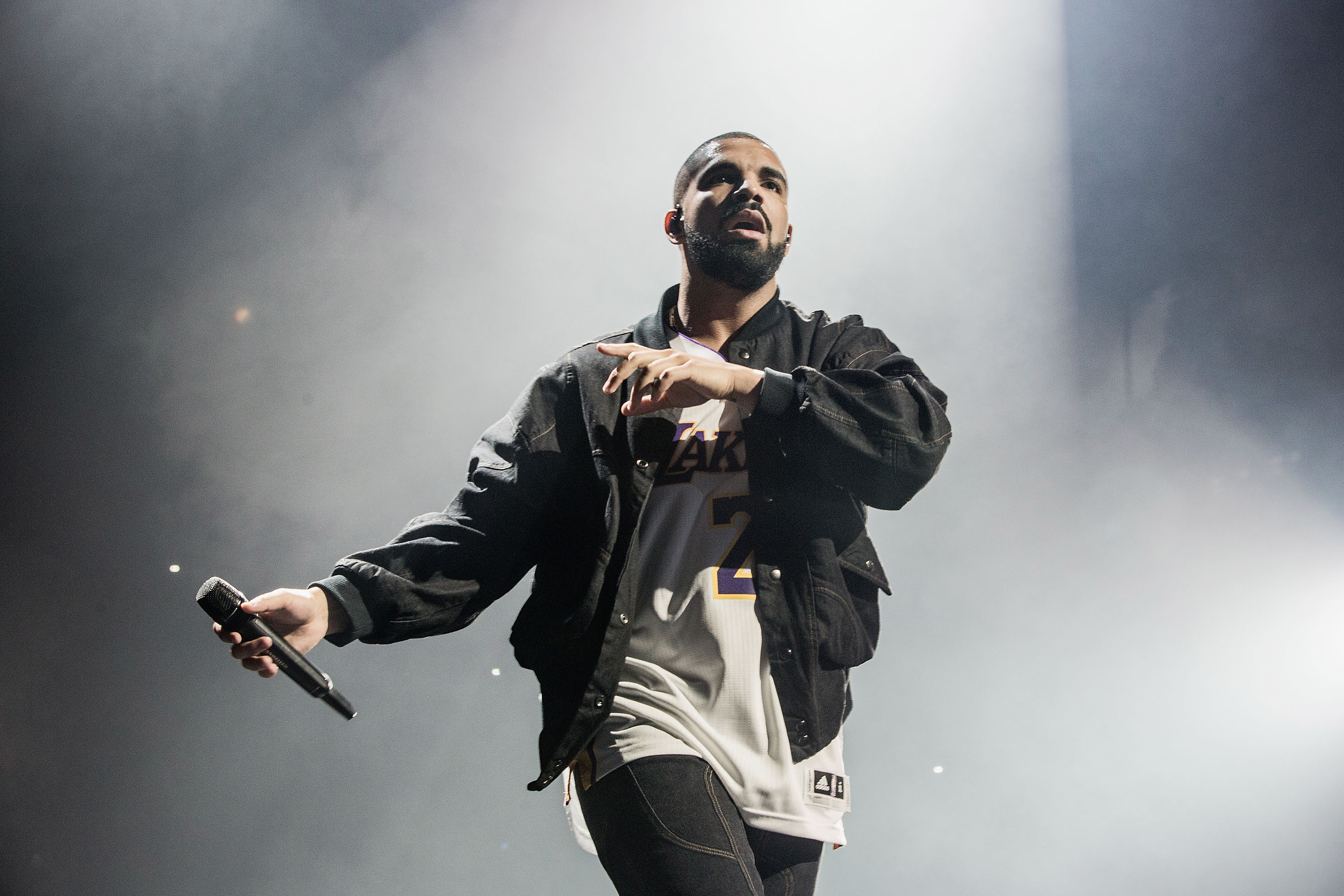 What is Drake's net worth?

As of 2021, Drake's net worth is estimated to be roughly $180 million; making him one of the richest rappers in the world, according to Wealthy Gorilla.

He has collaborated with top artists including the likes of DJ Khaled, Eminem, Nicki Minaj, Chris Brown, Rihanna, and more. 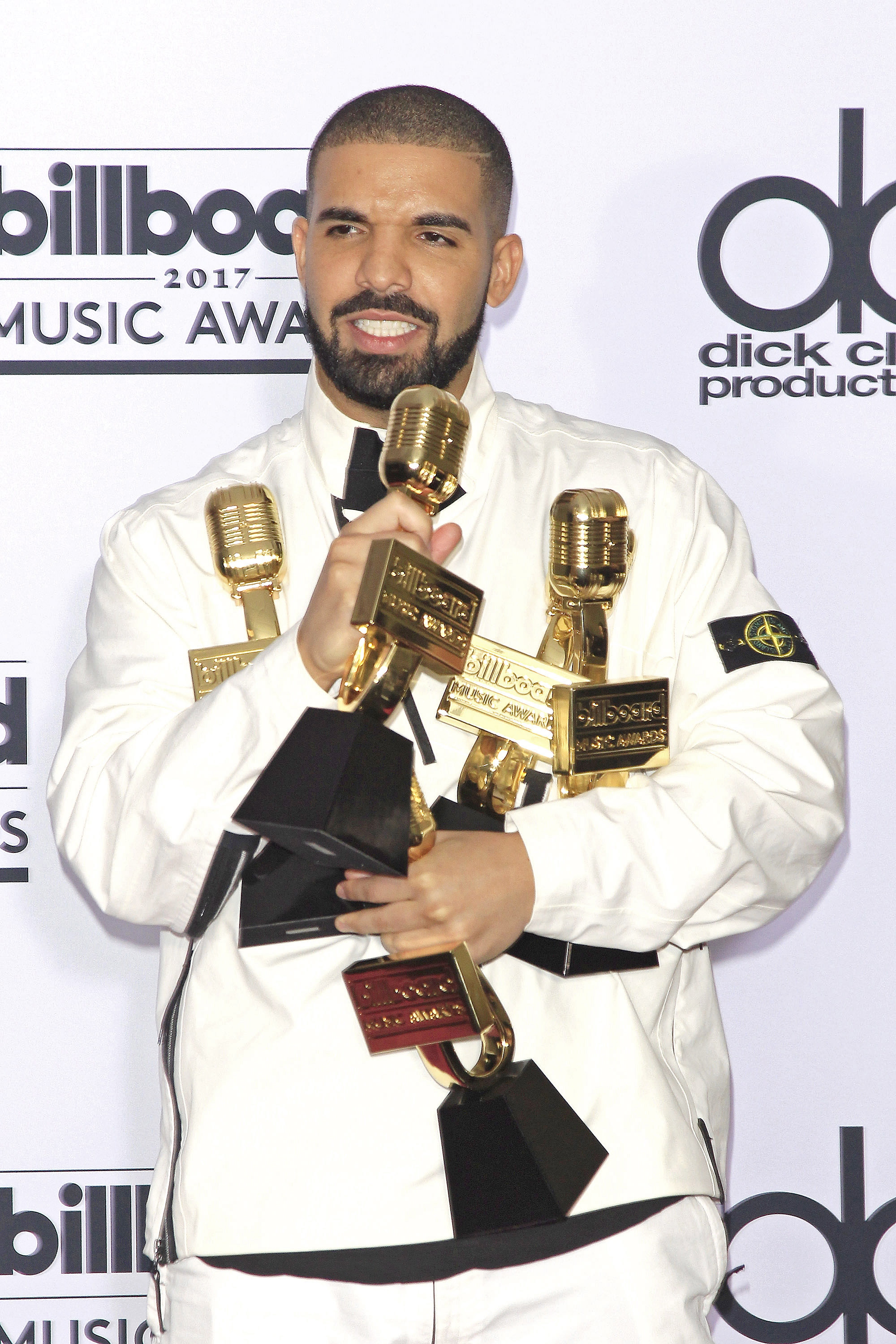 To date, he has released five studio albums and seven mixtapes.

Drake has splurged his fortune on million-dollar mansions, unique cars, and even a customized Boeing 767 jet plane named "Air Drake."

Is Drake dating anyone?

As of March 2021 it is assumed that Drake is single.

His last girlfriend was believed to be in February 2020 when it was reported he was enjoying a romance with supermodel Imaan Hammam.

The Dutch star is a Victoria's Secret model.

The pair were spotted arm in arm during New York Fashion Week. 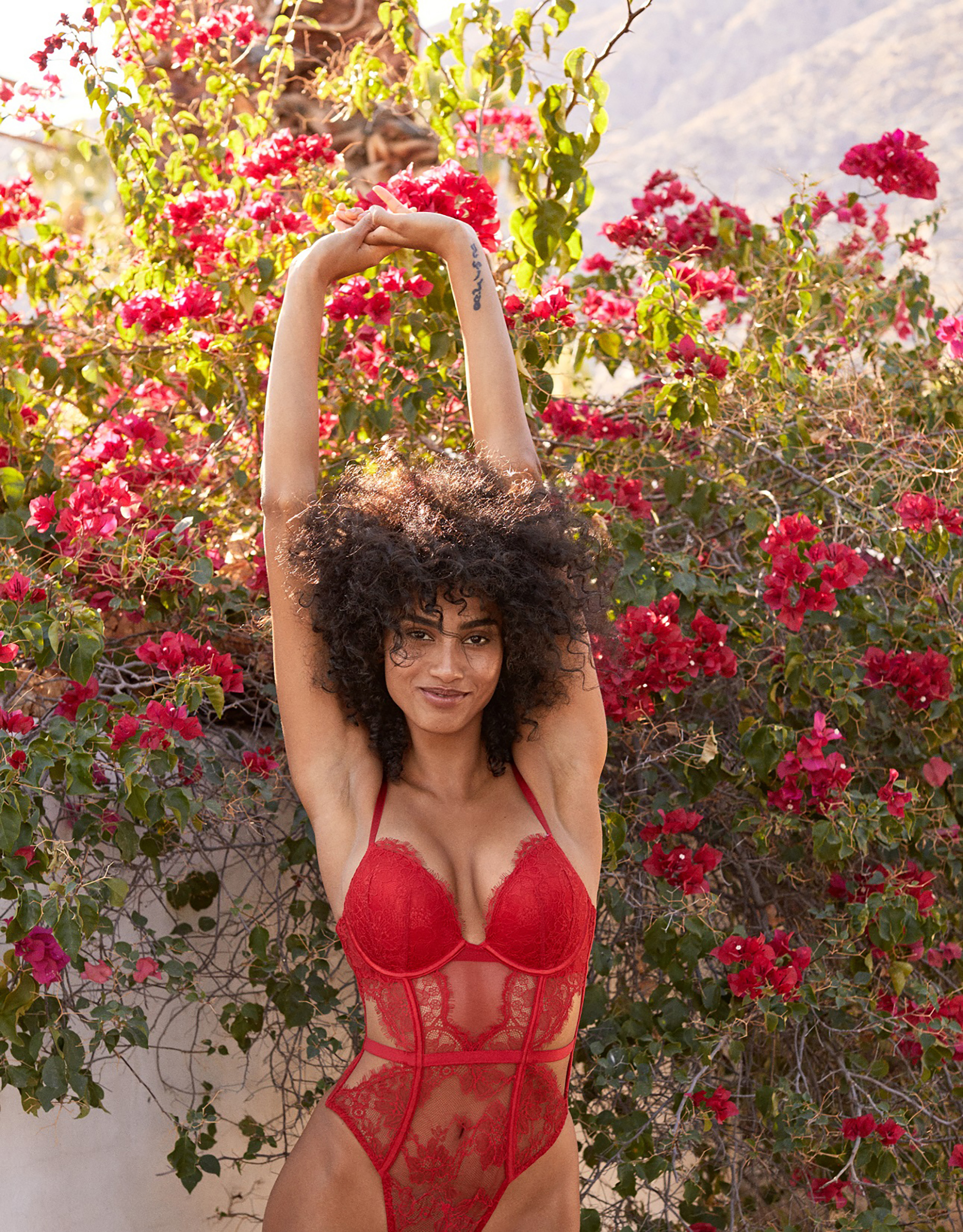 She started out as a Drake fan, and then reportedly got closer to him and befriended him before taking things to the next level.

However, they split last year soon after they were spotted getting cozy backstage at Drake's concert.

Drake fans believe that the musician slept with Kim Kardashian behind Kanye West's back after he rapped about "confessing his sins" on his Scary Hours 2 EP. 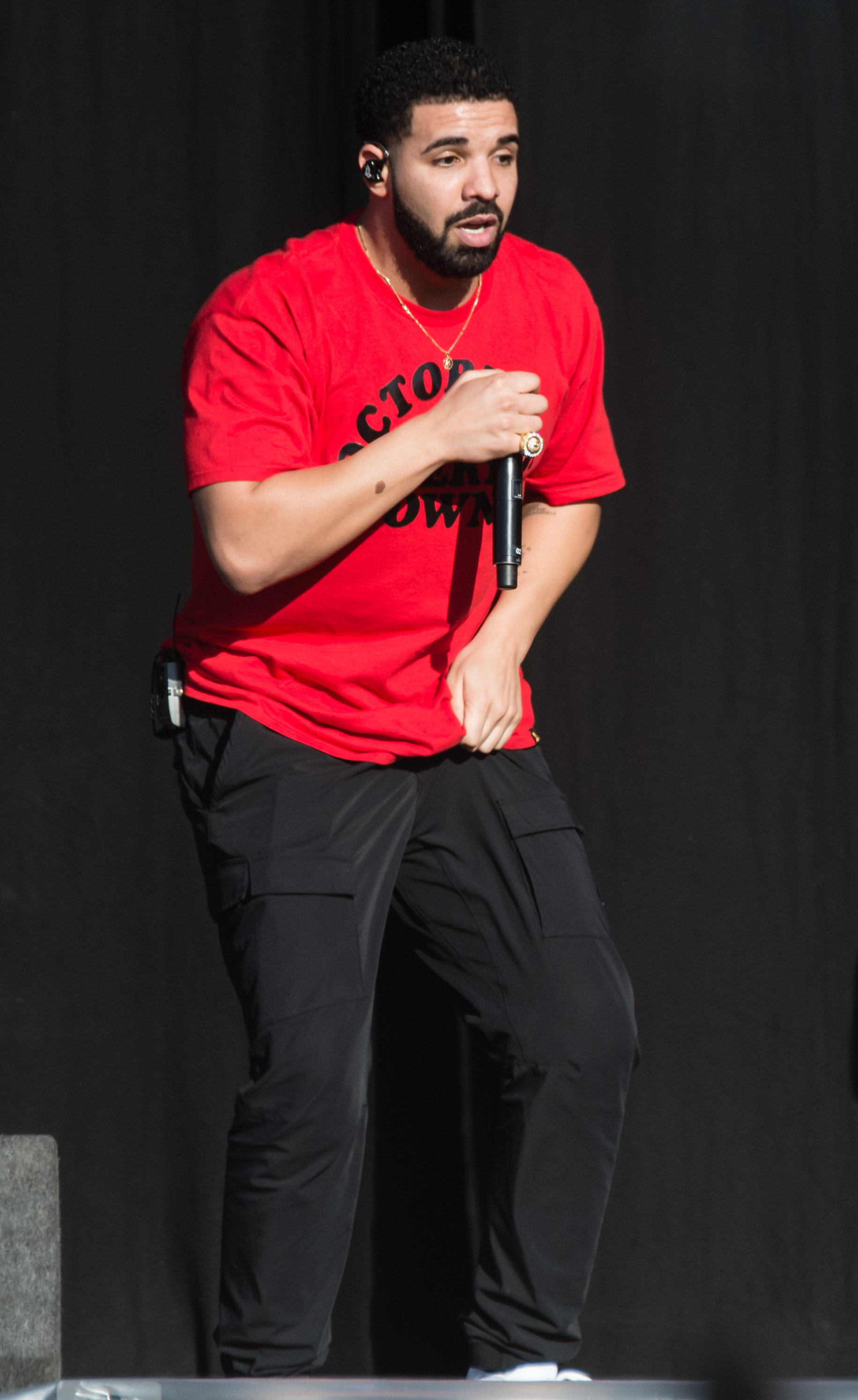 In the song Wants and Needs, he raps: "Yeah, I probably go link to Yeezy
I need me some Jesus. But as soon as I start confessin’ my sins, he wouldn’t believe us."

It follows the Canadian star sparking rumors he bedded his former friend's wife back in 2018, in retaliation for Kanye revealing to Pusha T that Drake had a secret son.

Does Drake have any children?

In January 2017 Sophie was spotted out having dinner with Canadian rapper Drake, while on a trip to Amsterdam. 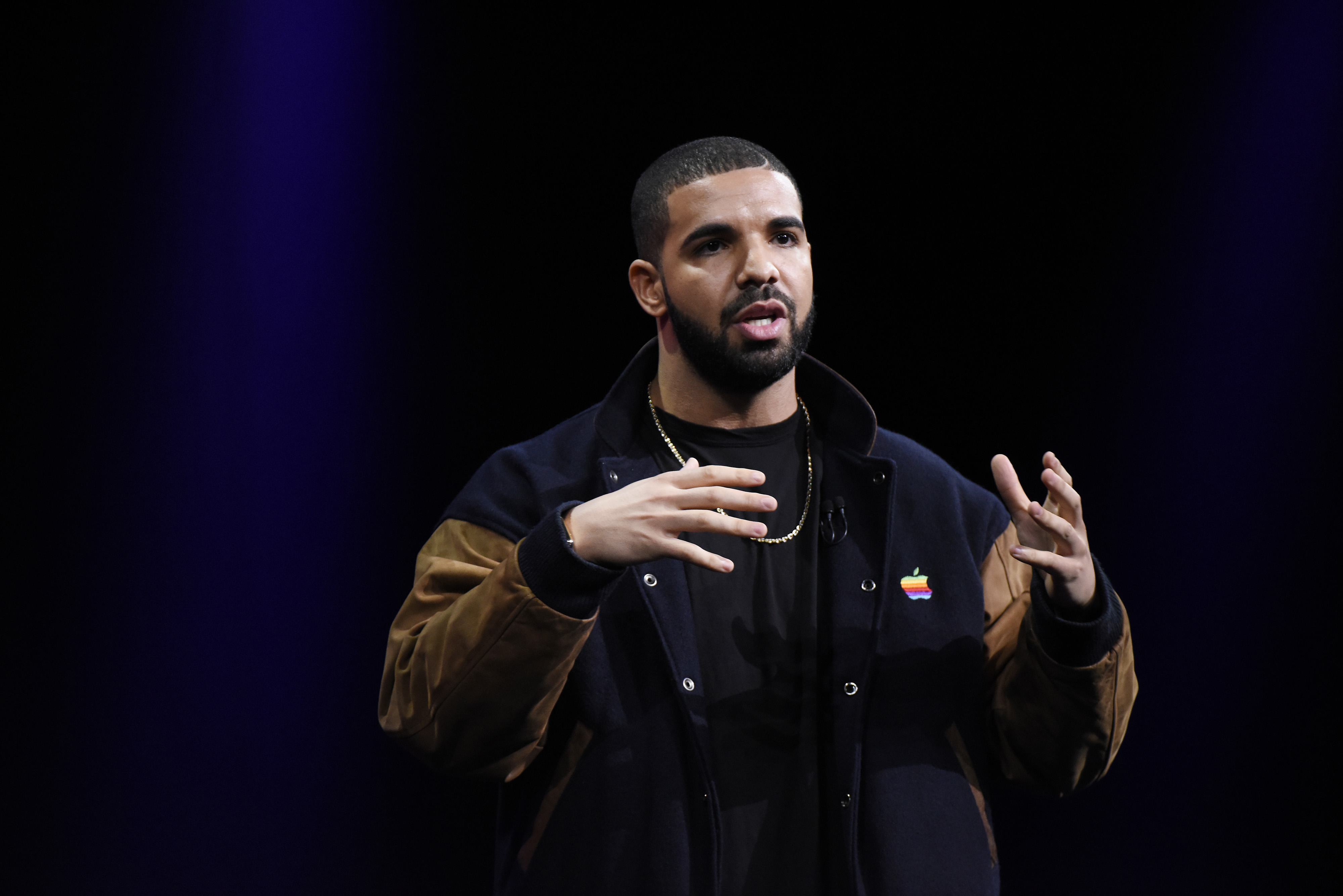 They appeared to have been having dinner with a group of friends at the restaurant and were seen chatting together happily as they tucked into a Japanese feast.

Then in May 2017 she told TMZ that she was receiving texts from Drake asking her to get an abortion after telling him she was pregnant.

At the time Drake's rep said: "If it is in fact Drake's child, which he does not believe, he would do the right thing by the child."

She then gave birth to her son in October 24, 2018 – nine months after being spotted with Drake, and coincidentally on the rapper's birthday.