BRENDA Blethyn will be back on our telly screens for the second half of the ITV crime drama Vera, series 11 airing January 2022.

The popular actress has enjoyed a long and varied career, but did you know she was once a bookkeeper? Here is how she made it to the top of the TV world.

Who is Brenda Blethyn?

She is an English actress, who has worked in theatre, television, and film.

Brenda originally trained at a technical college, and worked as a stenographer and bookkeeper for a bank.

In the 70s, she turned her hobby of amateur dramatics into a professional career and, after studying at the Guildford School of Acting, she went onto the London stage in 1976, performing several

seasons at the Royal National Theatre.

In 1980, Brenda made her television debut in Mike Leigh's film Grown-Ups.

After a number of guest spots in several productions, in the mid-80s she won roles in the short-run sitcoms Chance in a Million and The Labours of Erica.

Having followed her big screen debut with smaller supporting roles in films such as The Witches (1990) and A River Runs Through It (1992), she made a major cinema breakthrough with her role in the 1996 comedy-drama Secrets & Lies, for which she received rave reviews, and won the Best Actress Golden Globe, and was nominated for an Oscar. 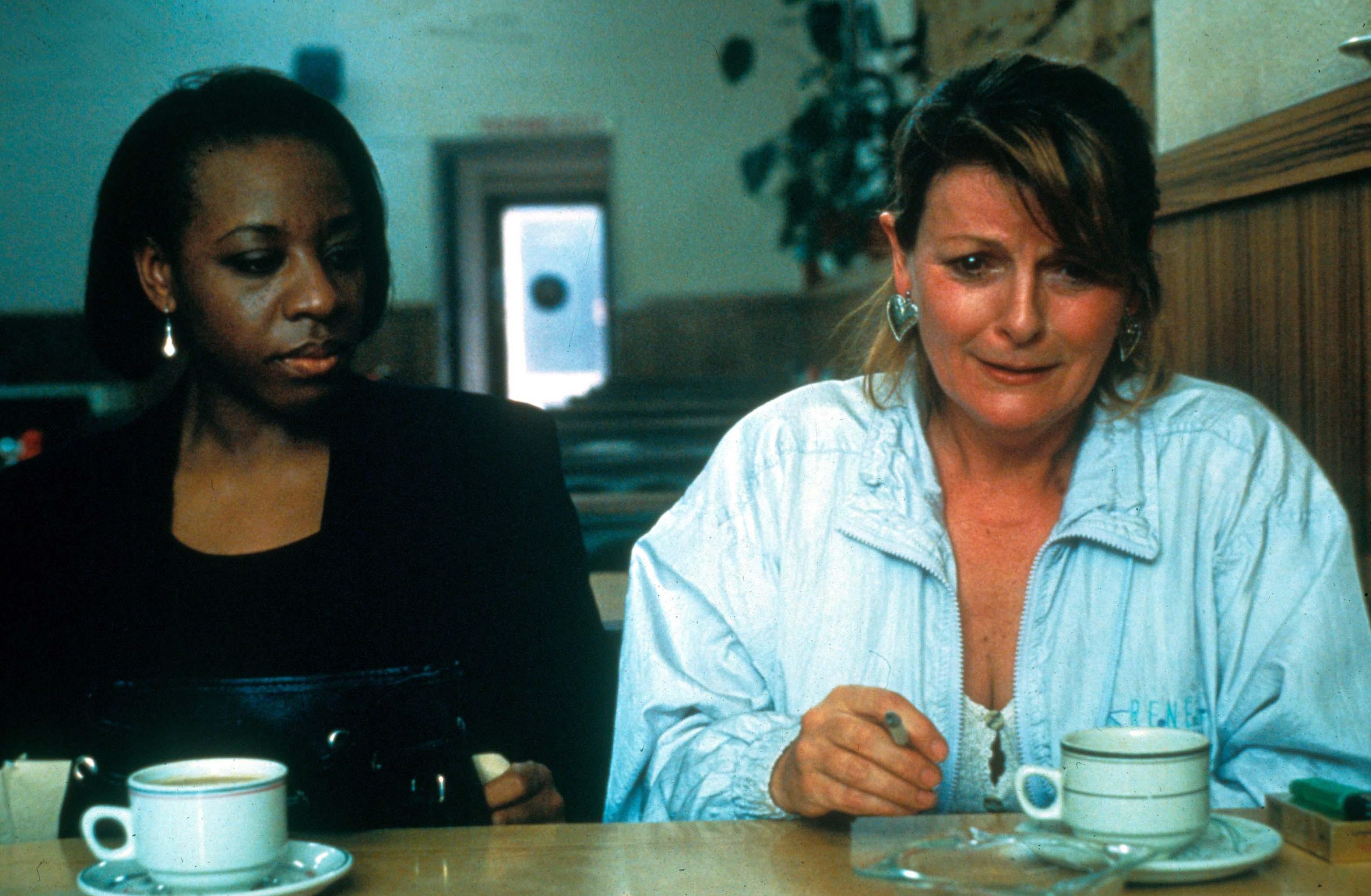 What are Brenda Blethyn’s most notable works?

After Secrets & Lies, the job offers poured in for Brenda, and she was seen as one of Hollywood’s favourite actresses.

Brenda has appeared in an eclectic range of films, including independent comedies such as Saving Grace (2000), Plots with a View (2002) and Clubland (2007), music-themed films like Little

Her most recent leading role in TV drama is the title role in Vera (2011), playing Detective Chief Inspector Vera Stanhope.

MOST READ IN TV &amp; SHOWBIZ

CHIP OFF THE OLD BECK

Brenda married Alan James Blethyn, a graphic designer she met while working for British Rail, in 1964.

The marriage ended in 1973, and this is when she perused a professional career in acting – she kept her ex-husband's surname as her professional name.

She revealed the pair decided to tie the knot because they were "getting older".

The actress told Radio Times: "We were getting on a bit and it seemed the sensible thing to do. Neither of us were going anywhere so it just presents a problem if one of us pops our clogs". 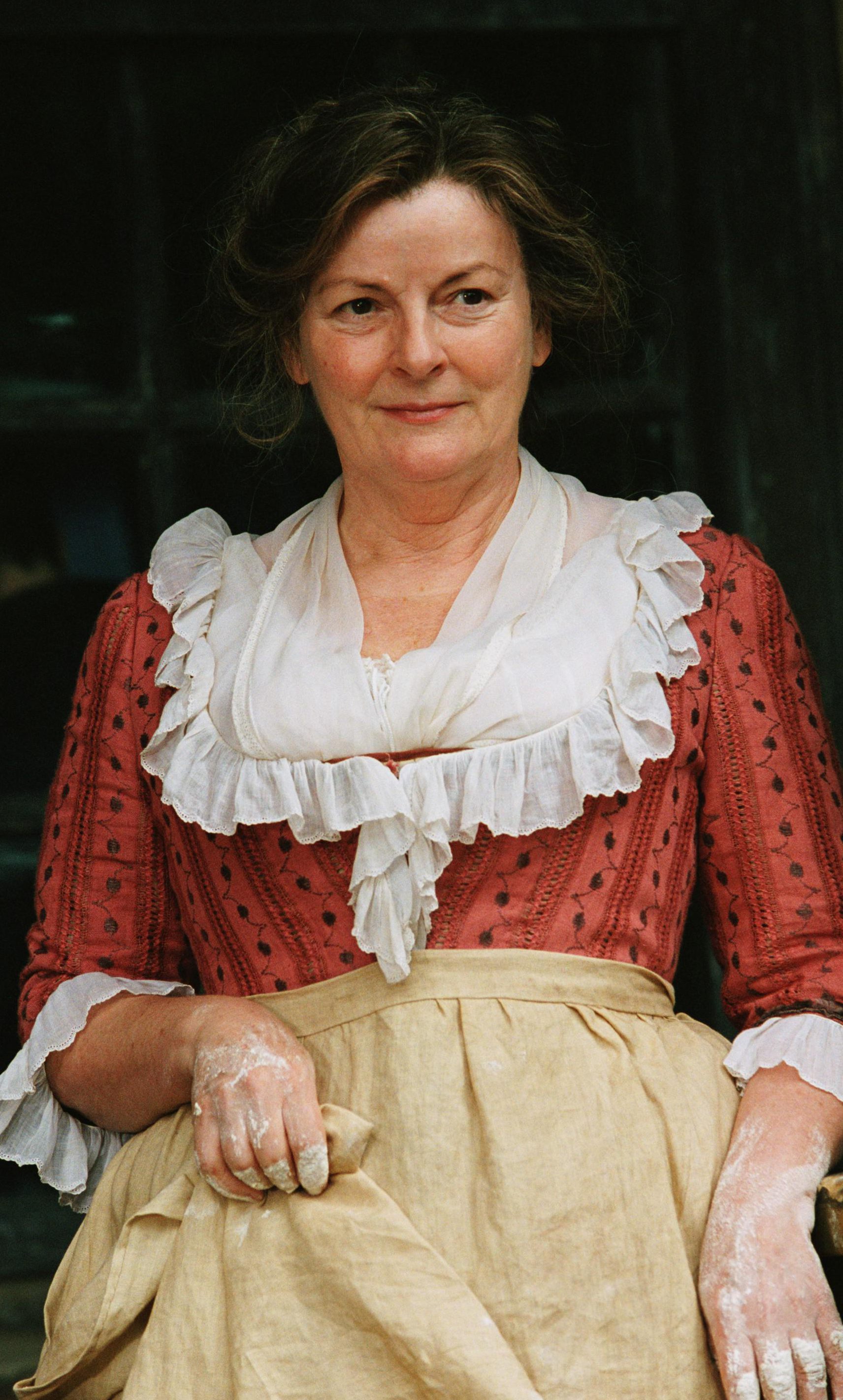 When can I watch Brenda Blethyn in ITV’s Vera?

There are a total of five episodes for series 11.

However, the series has been split into two halves due to there being a filming delay from the Covid pandemic.

Vera will return for the rest of season 11 on ITV in the New Year.

Episode three of the unfinished series is going to premiere on Sunday, January 9, 2022, at 8pm.