A NEW E! reality series featuring the offspring of celebrities hits television screens in January of 2022.

One of the cast members is Harry James Thornton, a 27-year-old realtor from Los Angeles. 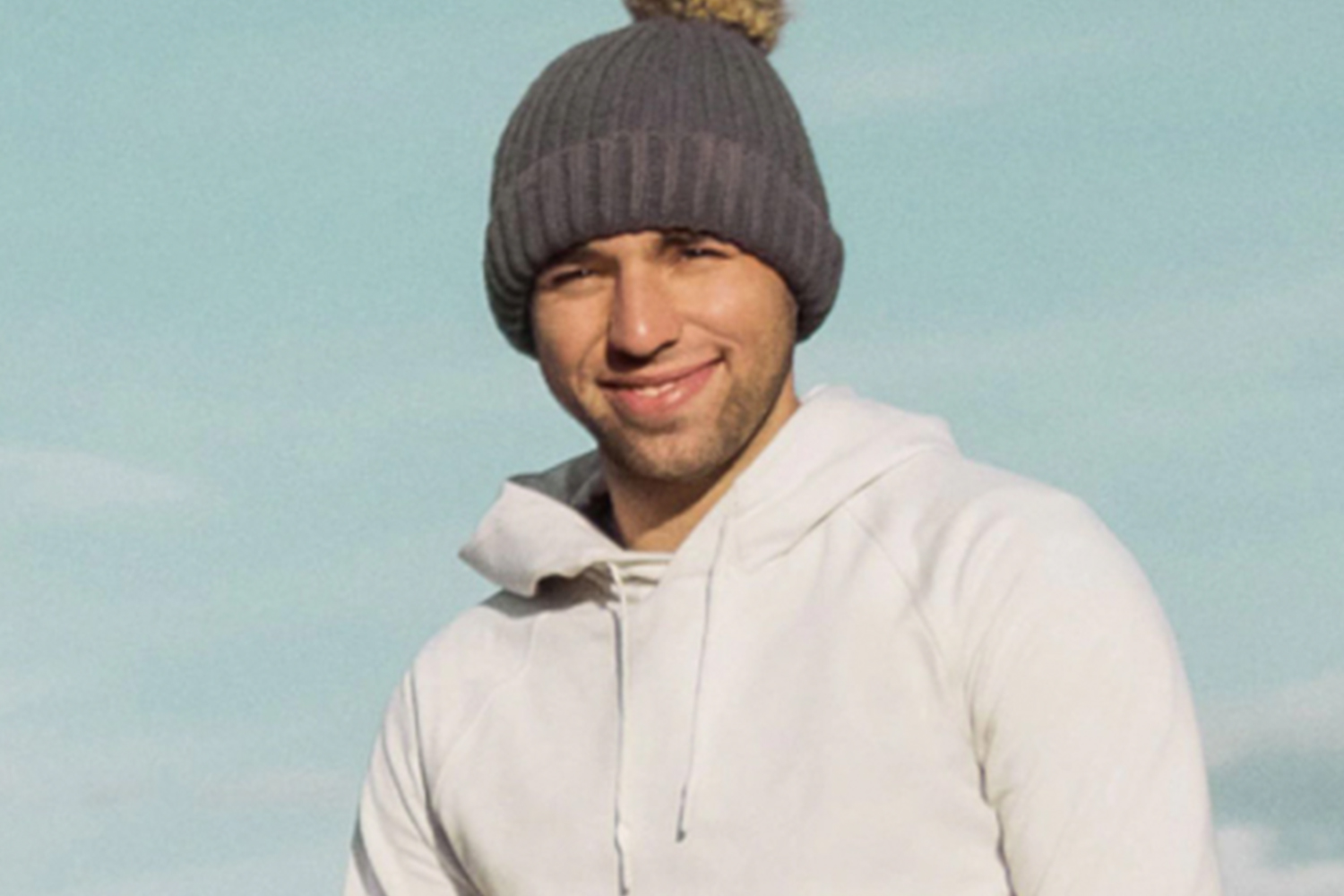 Who is Harry James Thornton?

Aside from his career in real estate, Harry James has worked as a prop master on a multitude of Hollywood productions, including Goliath and S.W.A.T.

His biography on the Aaron Kirman Group website describes Harry James as "a charismatic enigma with a burning love for success."

Harry James announced his engagement via Instagram to a longtime girlfriend on May 30, 2019.

It is unclear whether or not the two remain together.

Harry James openly talks about his thoughts on fellow castmate, Tay Hasselhoff, in a preview of Relatively Famous: Ranch Rules.

After Tay mentions that she felt "very connected" to Harry James but sees him more as a little brother, he heads to a confessional.

"Why do blonde girls never like me?" he says into the camera.

Like Harry James, Tay is also a luxury real estate agent at the Aaron Kirman Group.

Who is Billy Bob Thornton?

Born on August 4, 1955, Billy Bob Thornton is an actor, writer, director, and musician.

Billy Bob has been married six times, and has four children from three different women.

He and his first wife, Melissa Lee Gatlin, were married from 1978 until 1980, and had one daughter together: Amanda.

The following year, Billy Bob married Pietra, the mother of Harry James and his brother, William.

He and Connie Angland were married on October 22, 2014. Together, they share one child: Bella.

Billy Bob has appeared in over 50 movies and television shows, making his debut in the late 1980s. 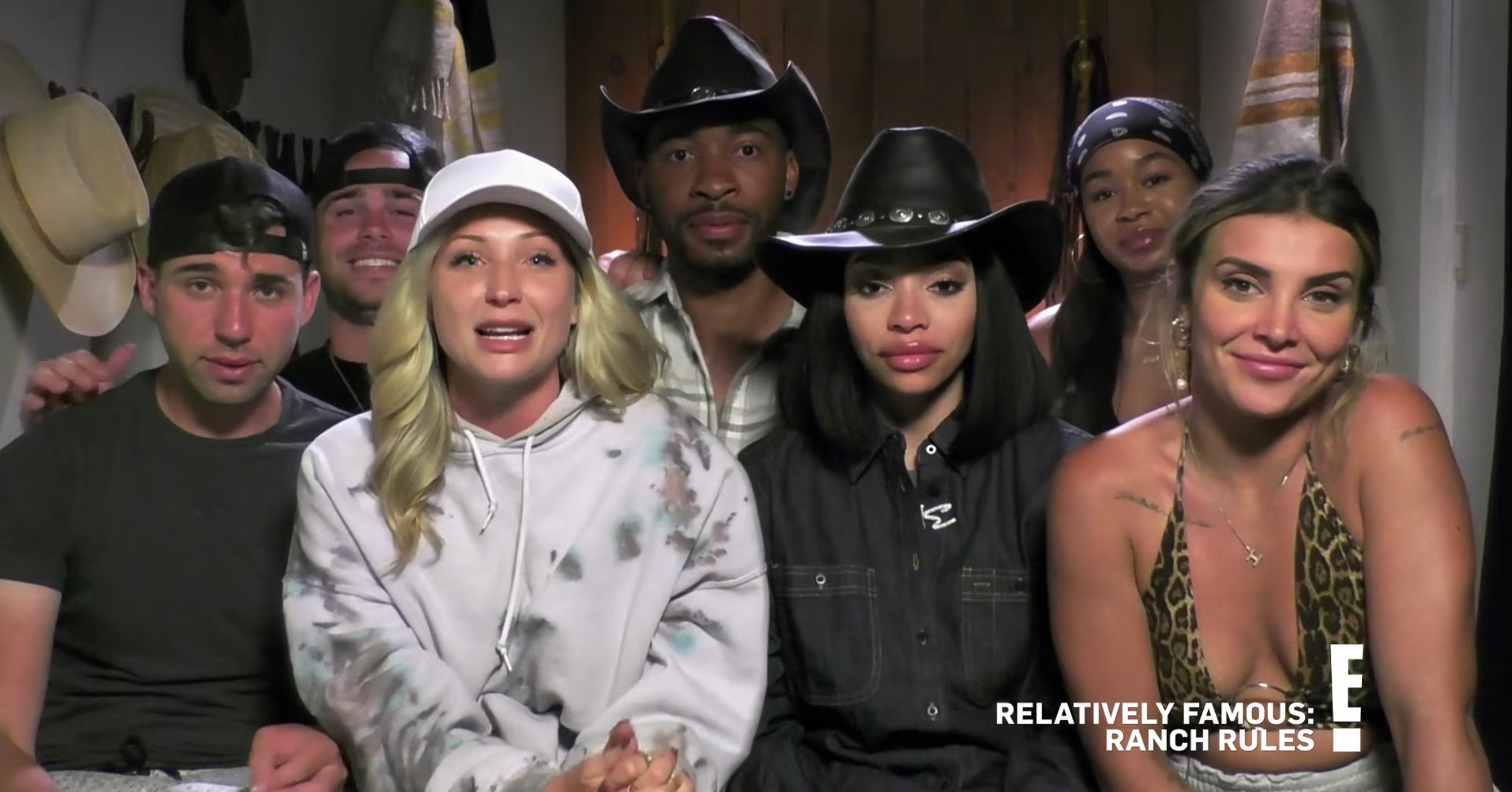 What is Relatively Famous: Ranch Rules?

"Known for their celebrity parents, the cast is trading in designer labels for chaps and cowboy boots as they set out to prove that they are more than just their famous last names," states the official plot synopsis.

"Throughout their 30-day stay, the ranch owners task them with all the outrageous, messy, and challenging jobs that come with working on a ranch. As they navigate their unfamiliar, and often uncomfortable, living situations, the group connects over their shared, unique experiences growing up with famous parents.

"As some bond and others butt heads, it doesn’t take long for drama and hookups to heat up the bunkhouse. Throughout long, exhausting days of hard labor, the crew wonders who will sink or swim as they race to reach the enormous goal of reopening beautiful Saddleback Ranch to the public."

The cast members are tasked with helping the Saddleback Ranch reopen to the public, after Covid-19 forced shutdowns and decreased labor.