KUNAL Nayyar is a British actor who was raised in New Delhi.

He and his wife, Neha Kapur, have been married since 2011. 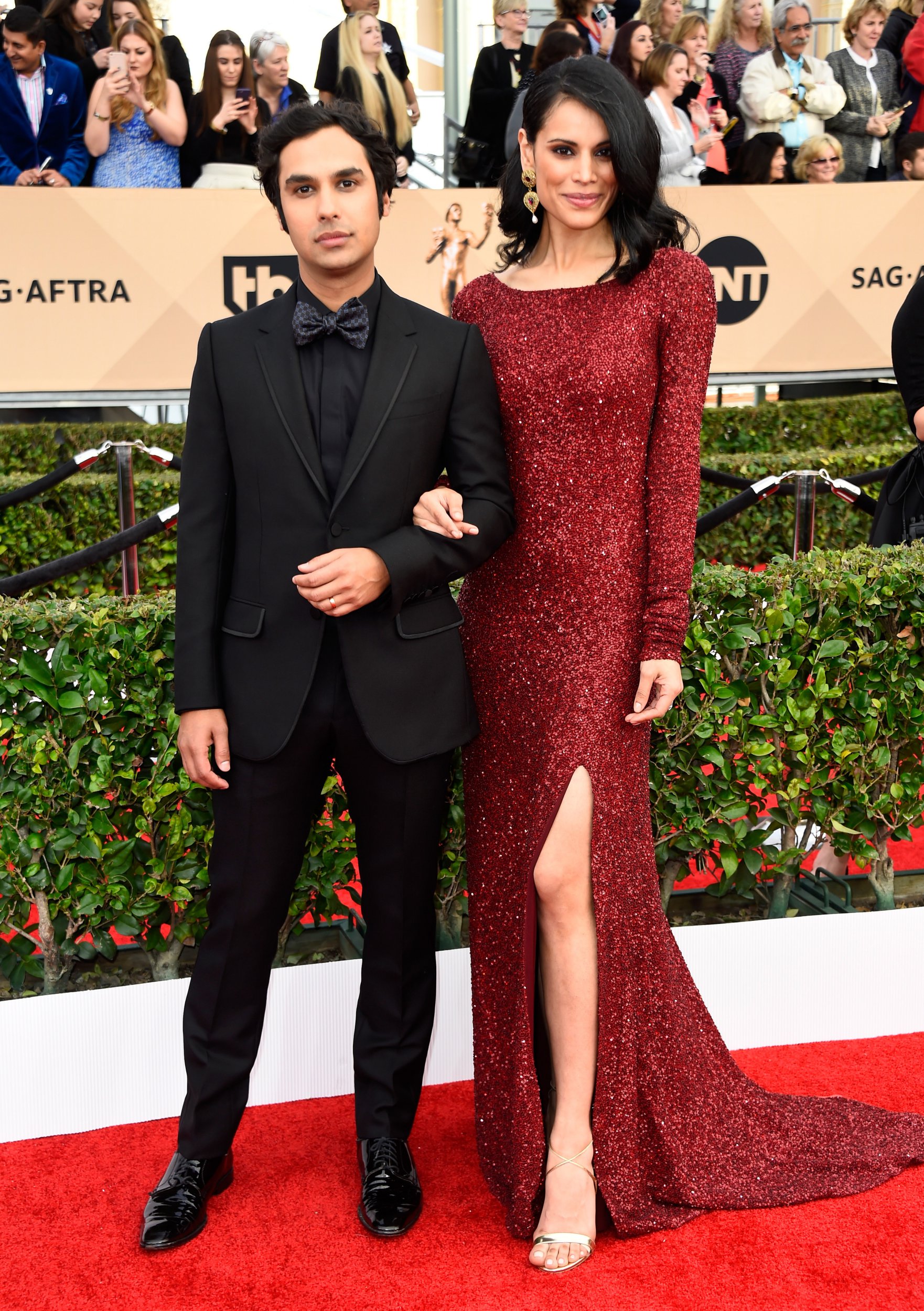 Born on March 31, 1984, in New Delhi, Neha grew up dancing classically. She graduated from Pearl Academy with a degree in fashion design.

In 2006, Neha won the title of Miss India, along with the Femina Miss Fresh Face and Femina Miss Photogenic awards.

Neha and Kunal were married in 2011. The two do not have any children together.

With over 47.9K followers on Instagram, Neha often shares photos of herself, sometimes joined by Kunal.

"My upbringing was classical in terms of music and Indian dance – how my parents were at home," she told Vogue at the time.

"I wanted to put together something that mixed my Eastern sensibility with something that had a kind of storytelling behind it, because that’s what dance is."

TYNE UP FOR CHERYL?

What is Neha Kapur's net worth?

According to Idol Net Worth, Neha Kapur has an estimated net worth of around $5million.

The 2006 Miss India winner represented India at Miss Universe, and signed with Elite Model Management in 2003.

Her husband Kunal is estimated to be worth around $45million.

According to Celebrity Net Worth, Kunal is paid an average of $800K per episode of television he stars in.

Kunal became one of the highest paid actors in the world during the peak of his most well-known show, The Big Bang Theory.

In 2015, Kunal published the book Yes, My Accent is Real: And Some Other Things I Haven't Told You. He co-wrote the play Cotton Candy, which premiered in India. 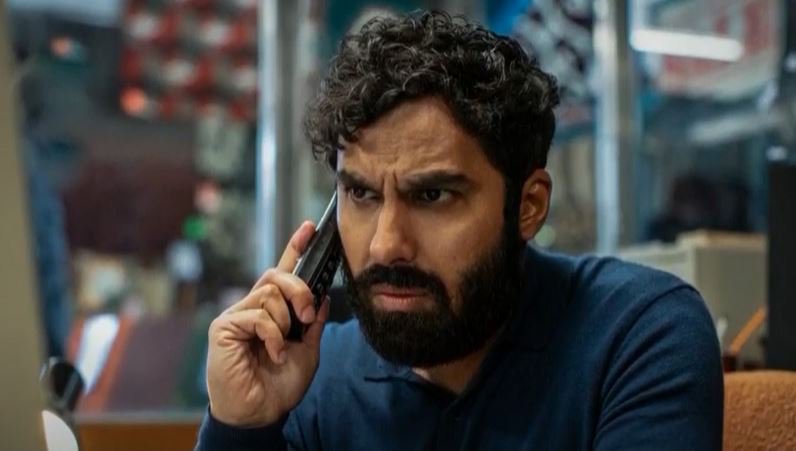 Who is Kunal Nayyar?

Kunal moved to America in the 1990s, earning a Bachelor's degree in Business Adminstration from the University of Portland. While at school, he began taking acting classes and starring in school plays.

He went on to earn his Master's degree of Fine Arts in acting from Temple University in Philadelphia.

His career began with various television ads and plays, before he landed a role on The Big Bang Theory, where he played as astrophysicist Raj Koothrappali.

The sitcom ran for 12 seasons, and Kunal appeared in all 279 episodes

Aside from his starring television role, Kunal has also appeared as a voice actor in various films, including Ice Age: Continental Drift and Trolls.

He is set to star as the titular role in the upcoming The Storied Life Of A. J. Fikry, alongside Lucy Hale and Christina Hendricks.